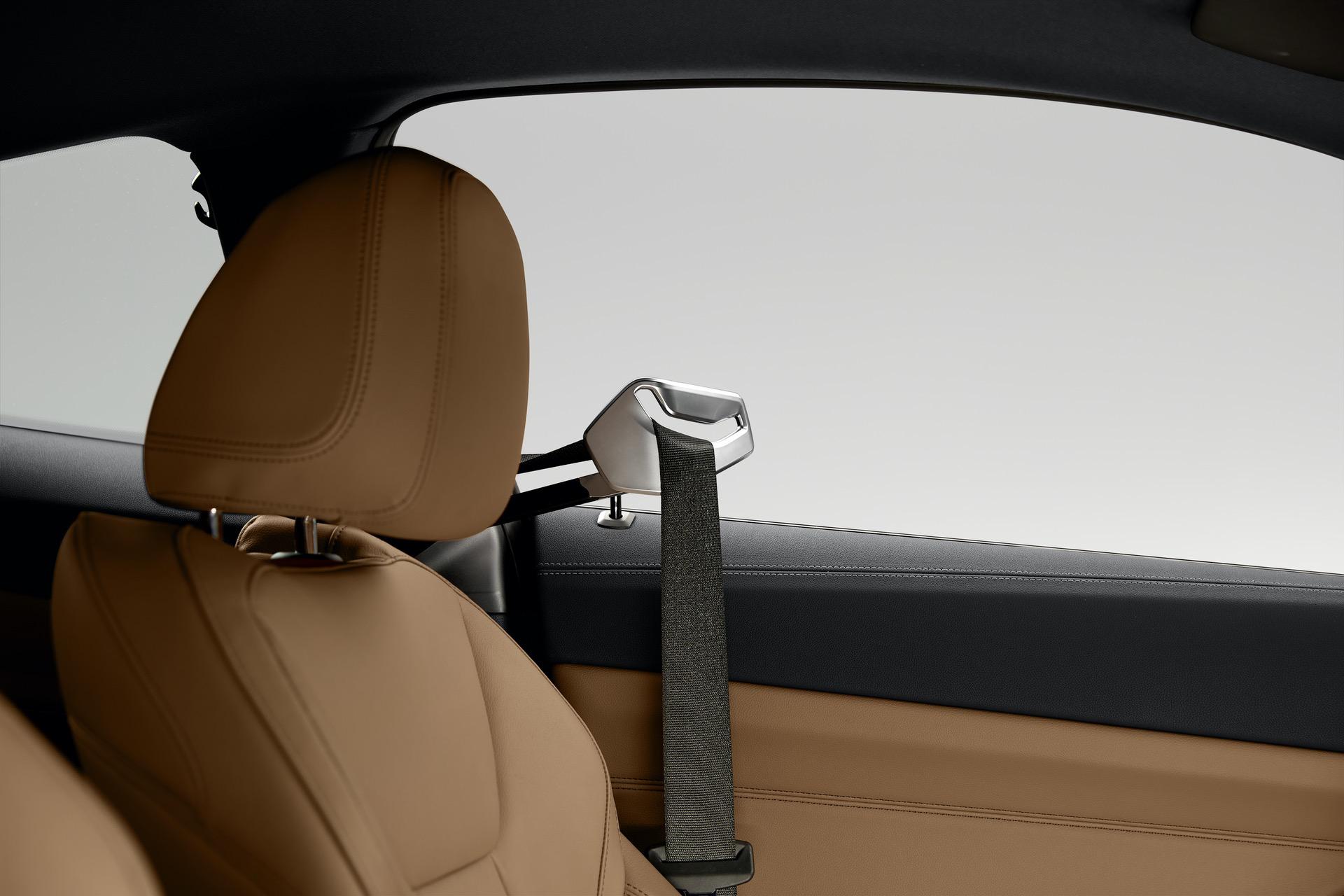 A host of models from the BMW Group are currently being recalled in the U.S. for a potential issue with the seat belt retractor. This problem was apparently reported by the supplier and it affects BMW, Rolls-Royce, MINI and Toyota models. According to BMW, the seat belt retractors on the affected vehicles may have not been made to the precise specifications demanded by the German car maker by the supplier.

To be more precise, the safety belt retractor (except for the driver’s seat) may be faulty. As a result, it may not be possible to firmly secure a child seat in place using the Automatic Locking Retractor (ALR) function. However, in a crash, the safety belt will still lock and firmly secure a child seat (or a passenger) via the Emergency Locking Retractor (ELR) function. Also, the LATCH system (lower anchors and top tether) is available in all potentially affected vehicles for use with a child seat, if the child seat has the corresponding LATCH system. 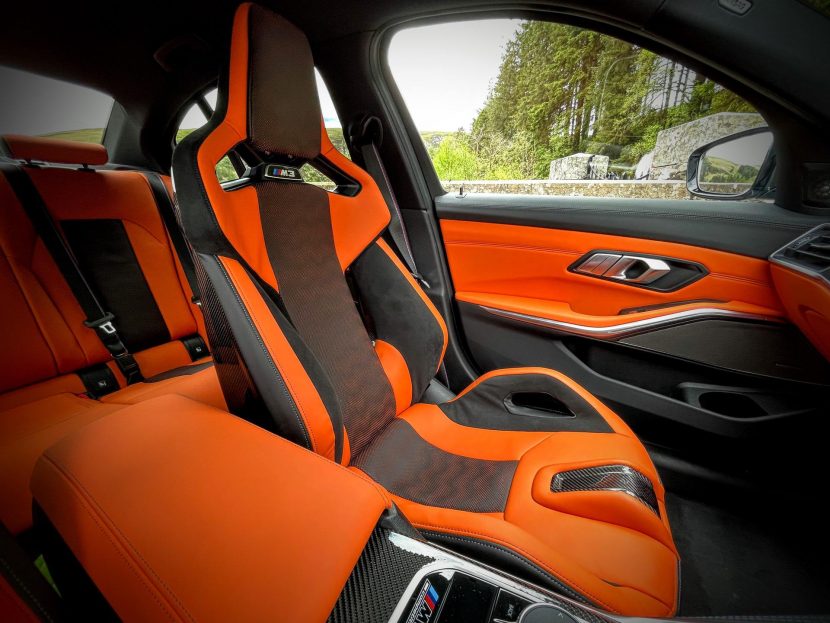 BMW states that not all safety belt retractor assemblies are affected on the cars that are currently being recalled but a check never hurts. A total of 21,537 cars will be recalled in North America and this includes the Toyota Supra, since the Japanese model is actually using a lot of BMW parts these days. Furthermore, every MINI made in 2021 will also be called in, as well as several Rolls-Royce Phantom and Cullinan models.