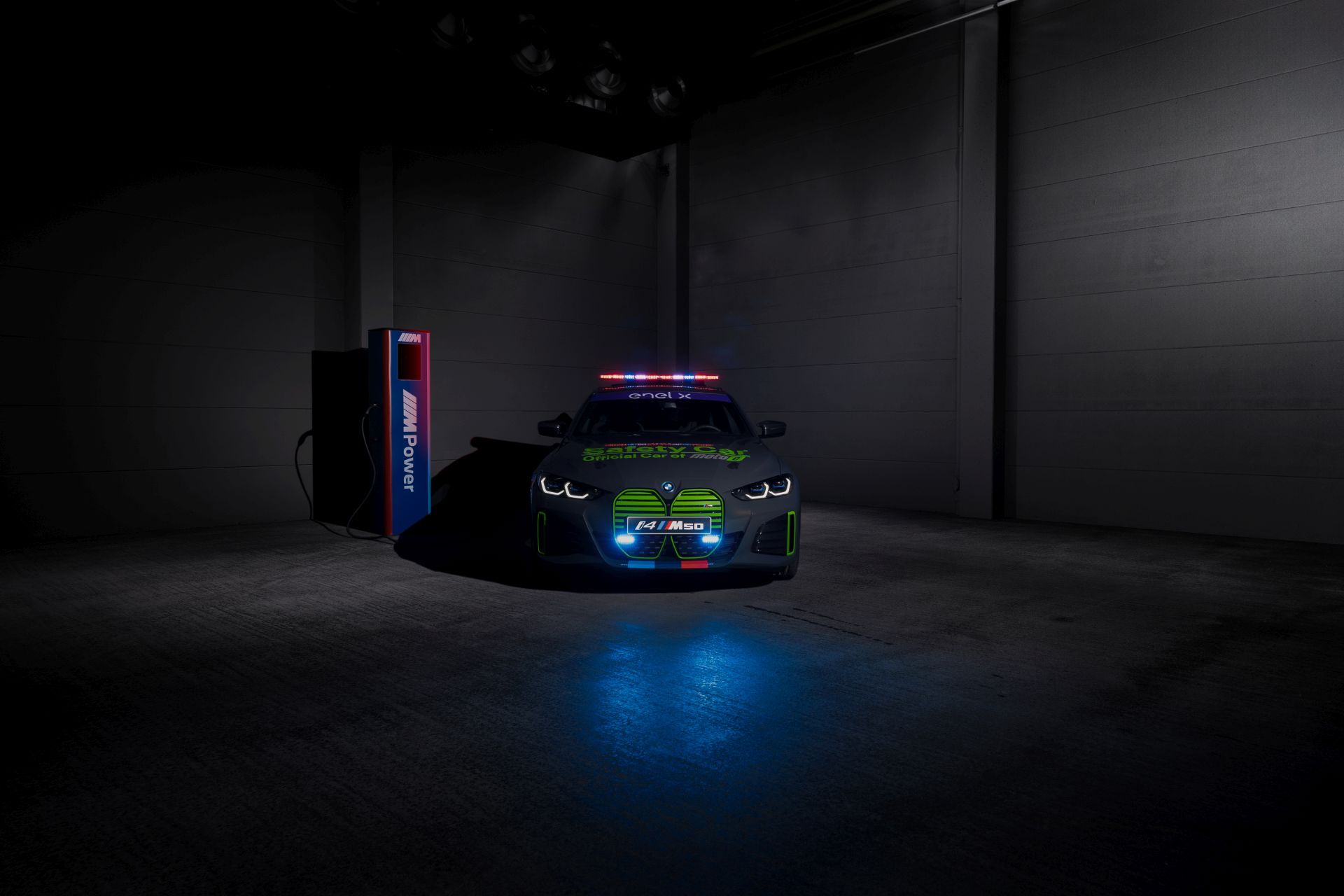 The first fully-electric safety car from BMW M has been unveiled today: the BMW i4 M50 Safety Car for the FIM Enel MotoE World Cup. In case you’ve never heard of this competition, you’re not alone, because it’s an all-new venue sponsored by the FIM, featuring only electric motorcycles. For this upcoming season, BMW will offer the Safety car for all the races and it will be the breathtaking i4 M50 you can see in the pictures below.

The FIM Enel MotoE World Cup has been part of the MotoGP world championship since 2019. The fully-electric series, with Energica motorcycles, offers thrilling head-to-head races and exciting battles at some of the most iconic circuits in motorcycle racing.

Last year, BMW also provided the Safety Car but it was a BMW i8 instead. Since the i4 is coming out this year, it was only natural to take over from the retiring hybrid sportscar. 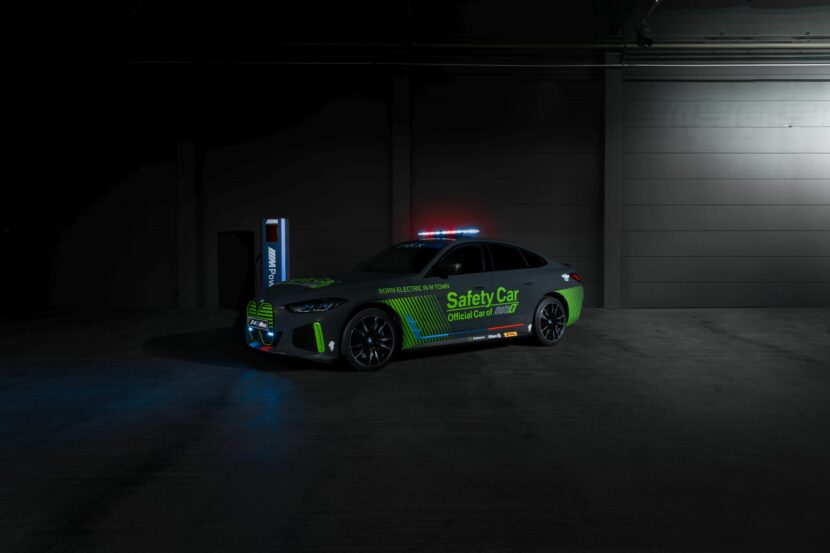 “With the BMW i4 M50, we are entering a new era and presenting our first M with a fully-electric drive train,” says Markus Flasch, CEO of BMW M GmbH. “With the first M BEV, we are setting course for a future, in which the combination of extremely sporty, performance vehicles and electrification is an exciting theme. We are showing that everything people have come to value about M – the typical emotional M driving experience with sportiness, power and dynamics – is also possible in a fully-electric vehicle.”

While the production version of the four-door Gran Coupé will hit the market in the autumn, fans can enjoy its world premiere at the racetrack this summer. The first race of the FIM Enel MotoE World Cup will take place on August 15, at the Red Bull Ring. Therefore, if you want to check it out, you better go watch the Motorcycle Grand Prix of Austria in about two weeks time. 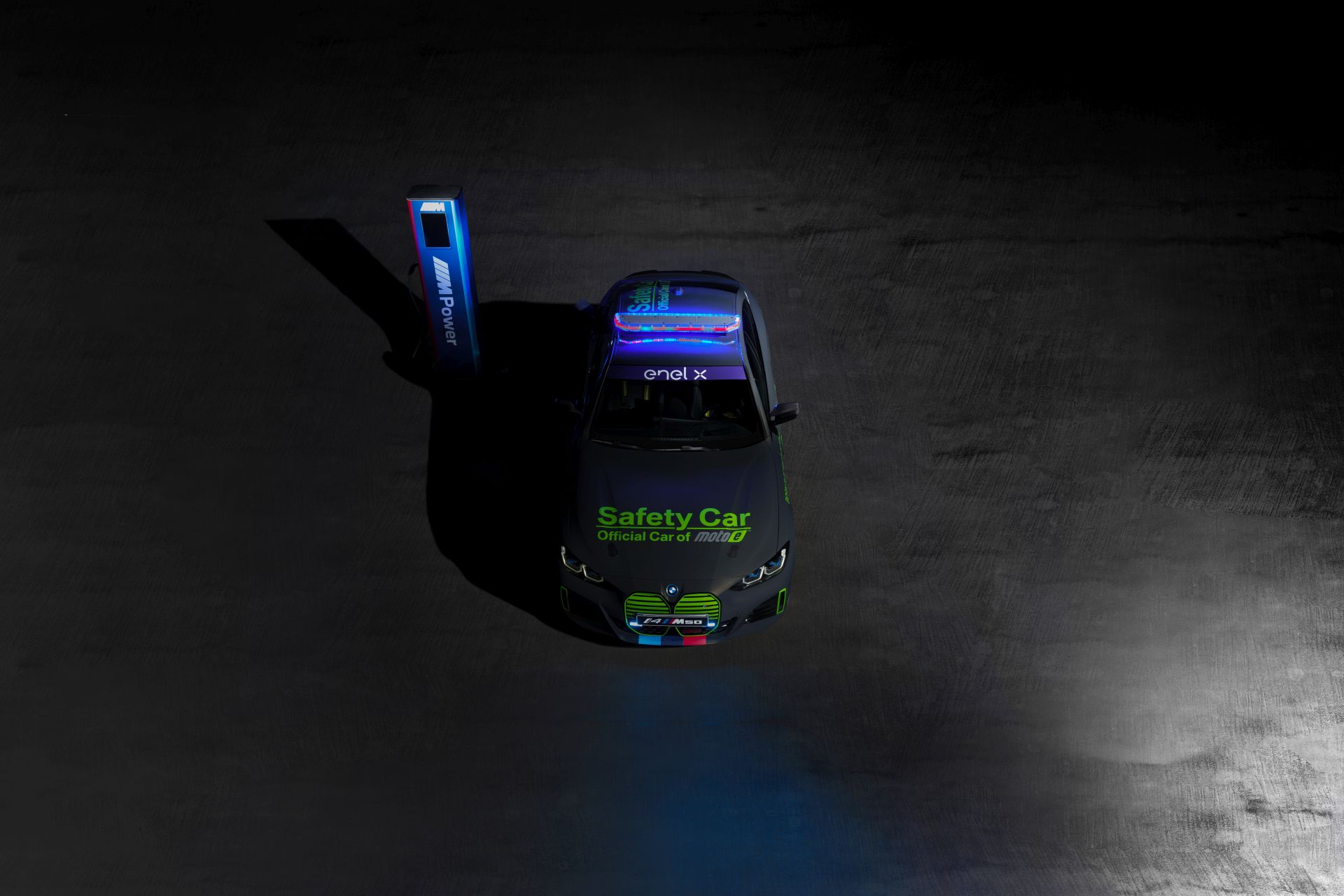 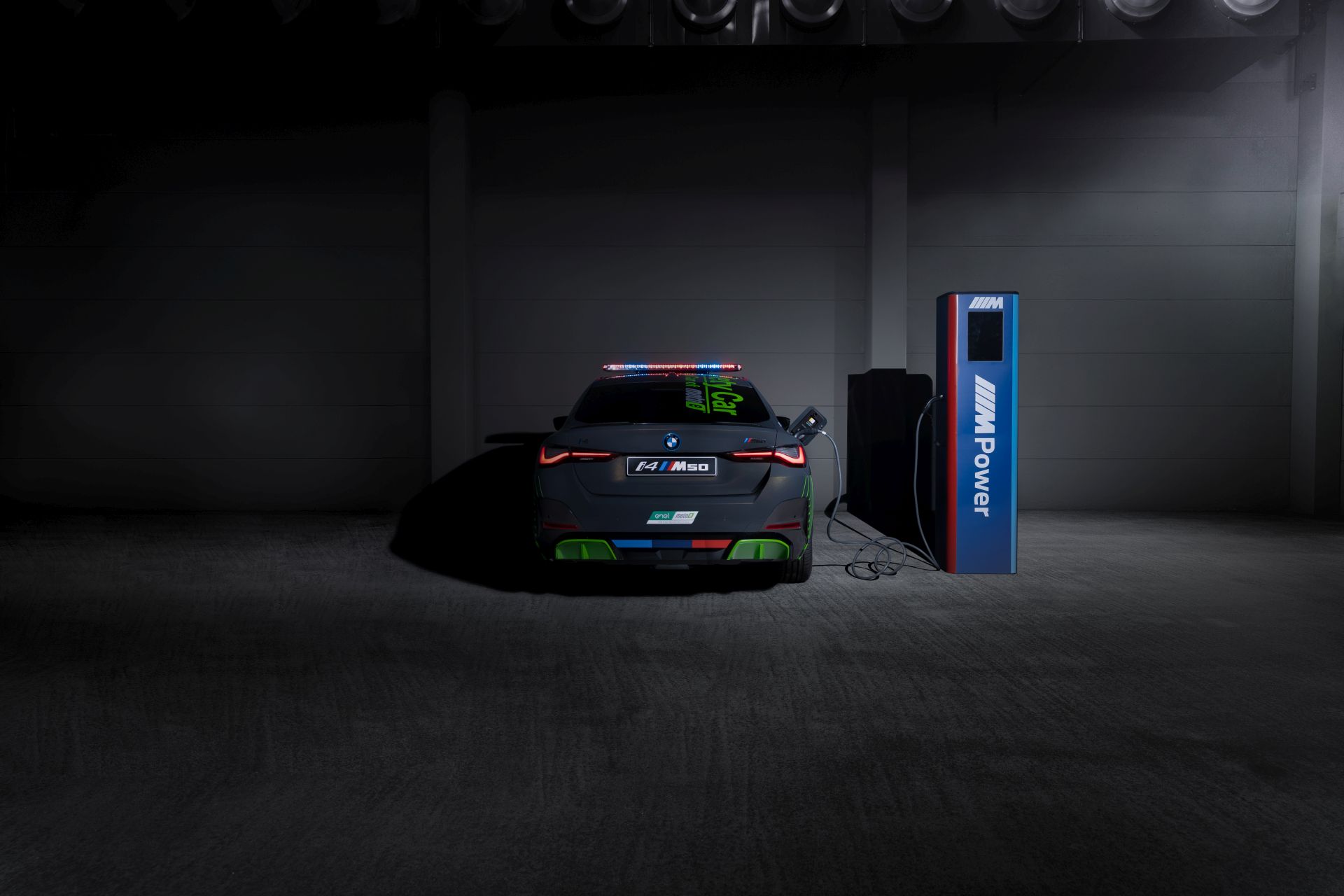 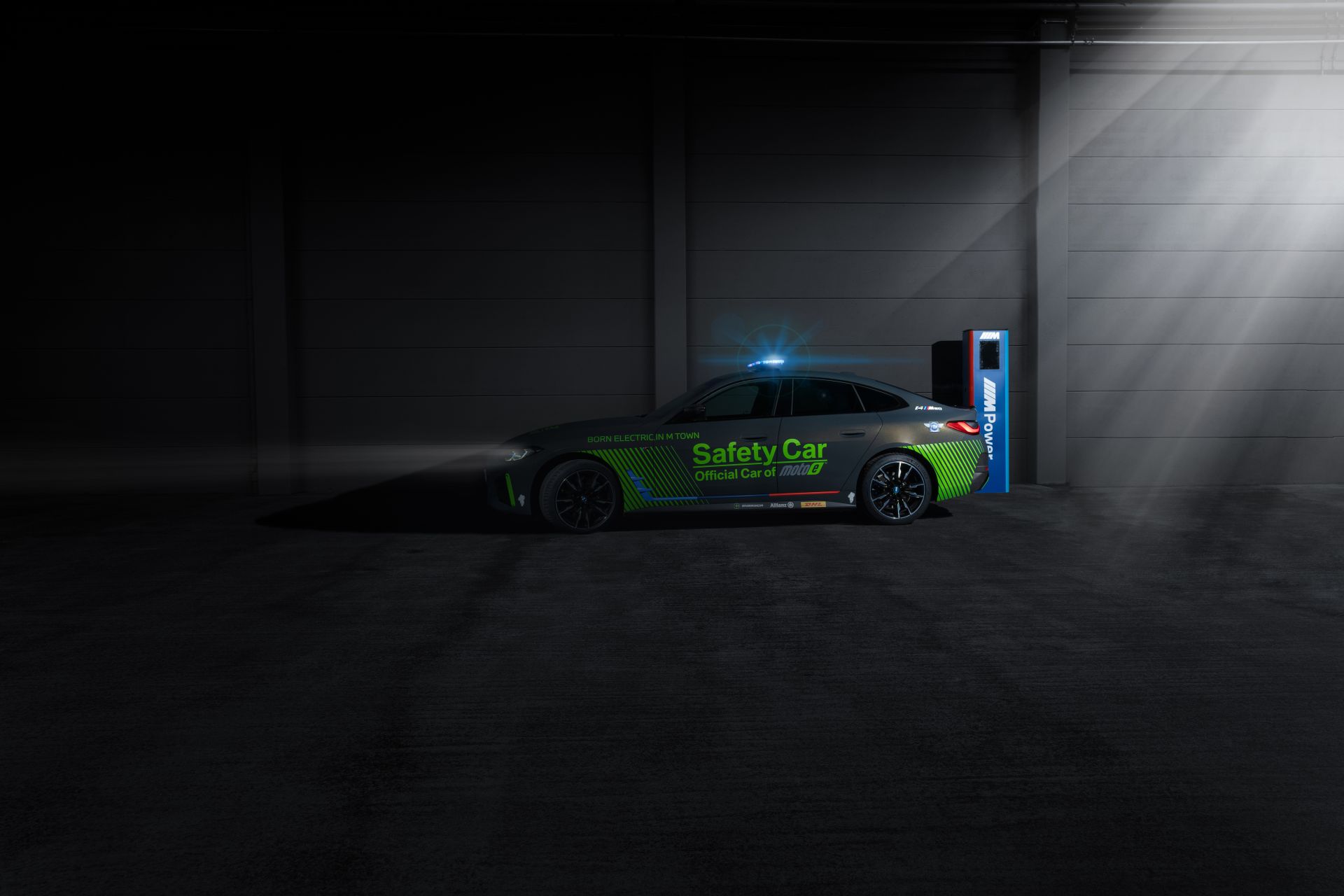 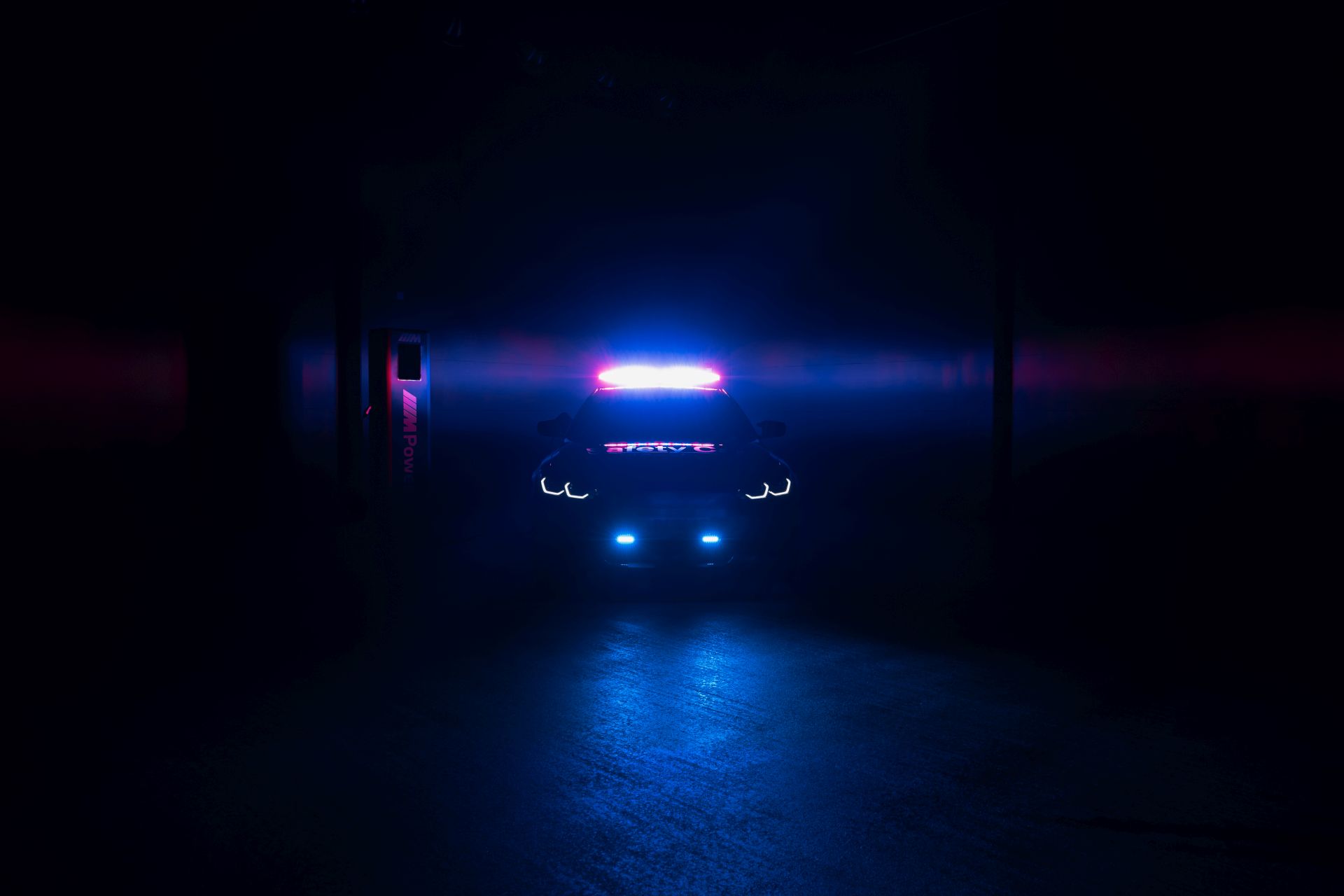 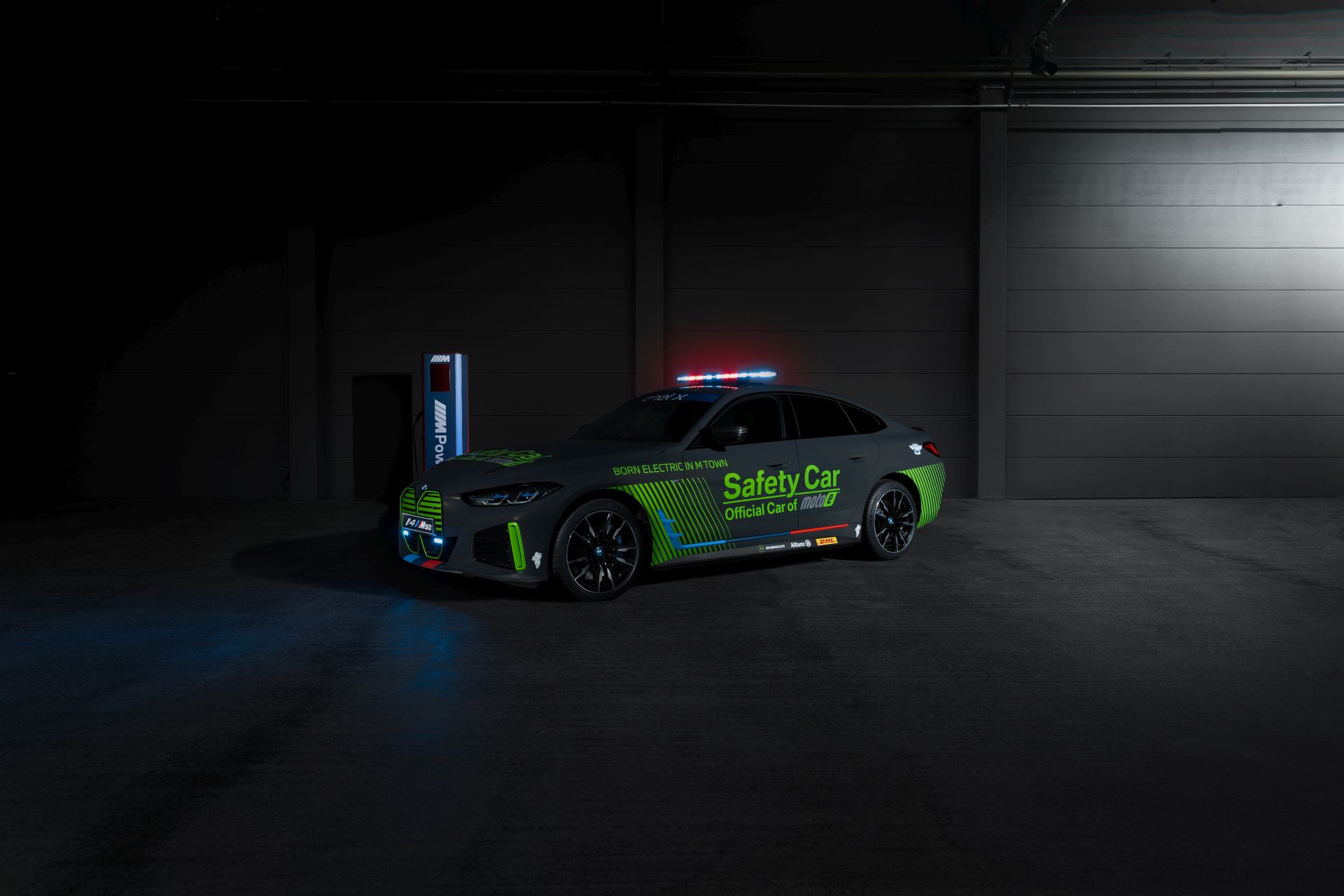 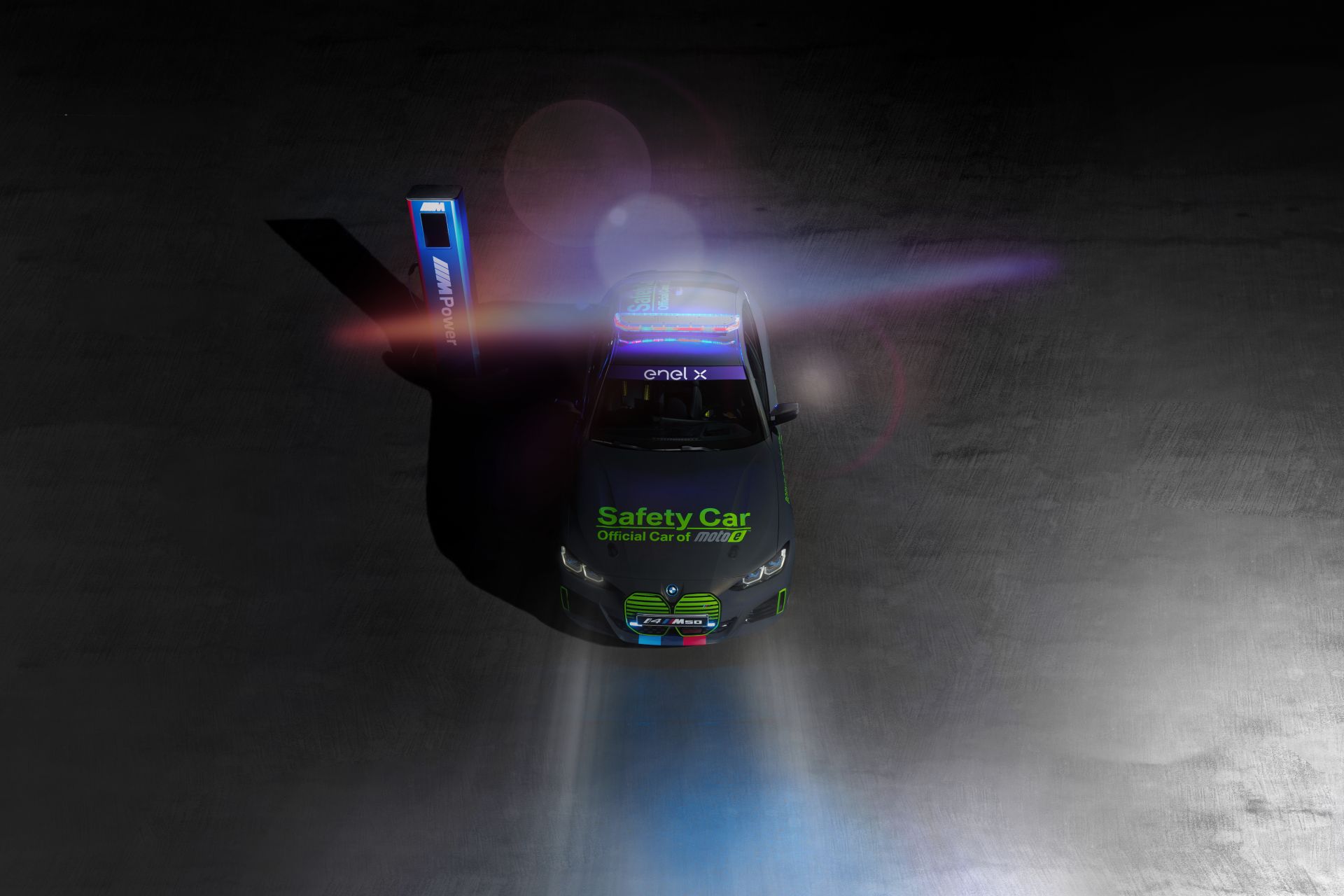