What is LMDh And What It Means for BMW?

Home » Racing » What is LMDh And What It Means for BMW? 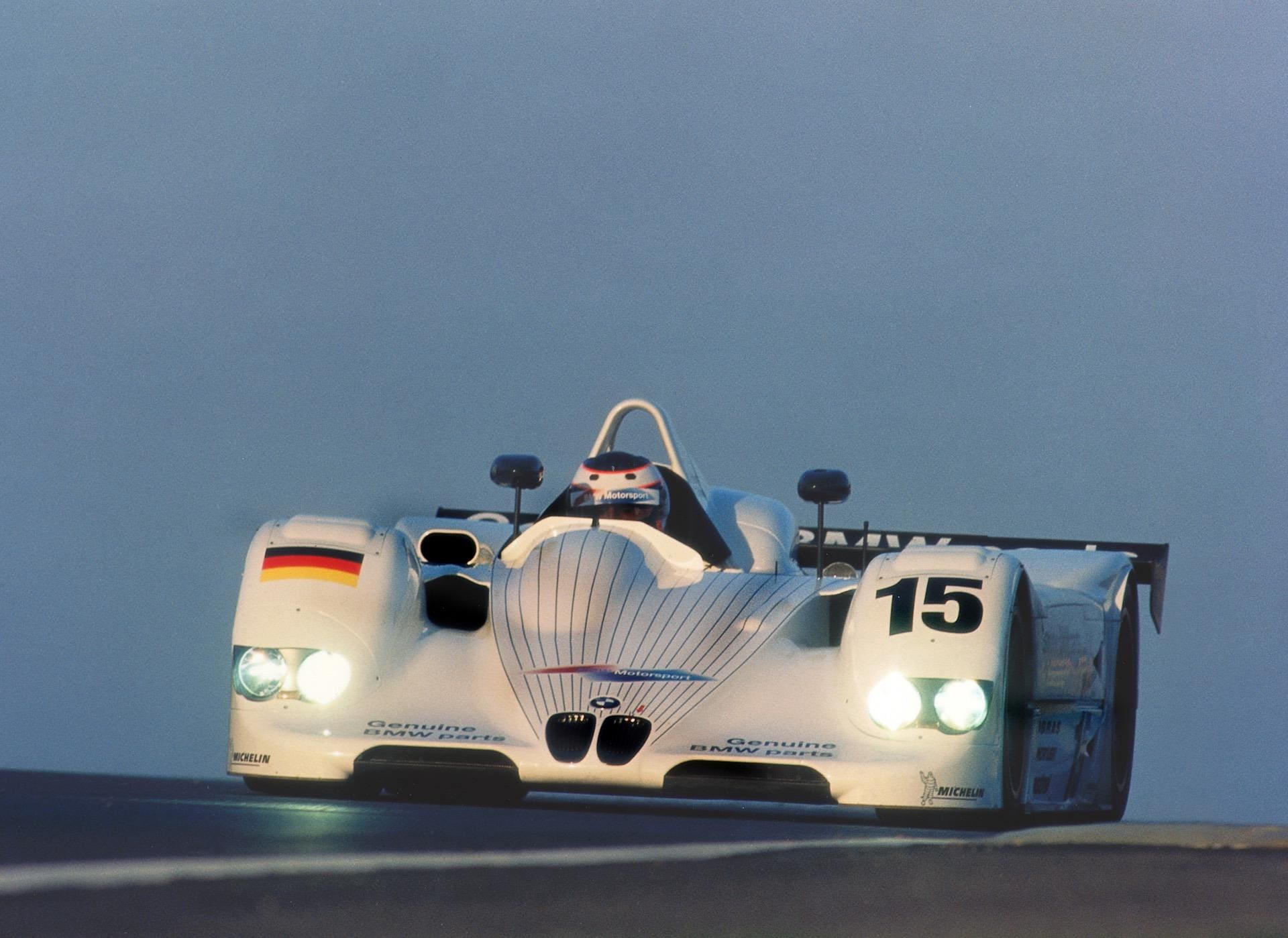 BMW is the latest automaker to announce their return to prototype racing in 2023. The Bavarians will join the newly formed LMDh championship which stands for Le Mans Daytona hybrid. BMW’s entry will add another German rival to both Audi and Porsche, who’ve already announced their entry into LMDh. Other automakers that have officially announced their participation are Toyota, Peugeot, and Ferrari, so it’s already a hotly contested class. As you might have guessed by now, the headliners of the championship will feature the iconic Daytona and Le Mans circuits. The LMDh spins of IMSA, the governing body which handles racing in North America. IMSA is already hosting the Daytona 24 Hours, 12-Hours of Sebring, and Petit Le Mans.

It All Started With Daytona Prototype International

In 2017, IMSA introduced a new racing category: DPi – short for Daytona Prototype International. It allowed both OEMs and factory teams to race with their own engines and electronics. The design was also another area where more freedom was given.  DPi proved to be a successful racing championship, but with the entire automotive world moving towards electrified vehicles, some changes were in order. Instead of going the route of LMH – Le Mans Hyper – which is governed by rules set by Automobile Club de l’Ouest (ACO) – IMSA is adapting the DPi rules to the 2023 LMDh championship. LMH also has stricter rules for the automakers who have to develop road cars versions of their racing cars. The 4:1 downforce-drag ratio as set by LMH will stay in effect though.

In the future LMDh, the IMSA rules call for manufacturers to supply their own engines capable of up to 470kW, paired with a 50kW electric motor supplied by Bosch. The hybrid system will have a total output of 500kW or around 670 horsepower. The sequential gearbox will come from Xtrac while the lithium-ion traction battery is supplied by Williams Advanced Engineering.

The carbon fiber chassis will be manufactured by ORECA, Ligier, Multimatic, and Dallara. The automakers can purchase any of the four chassis options and then create their own road car-inspired styling on top of that. There are several advantages to this approach and both of them are what drove BMW to this championship.

Why Is BMW Joining LMDh? 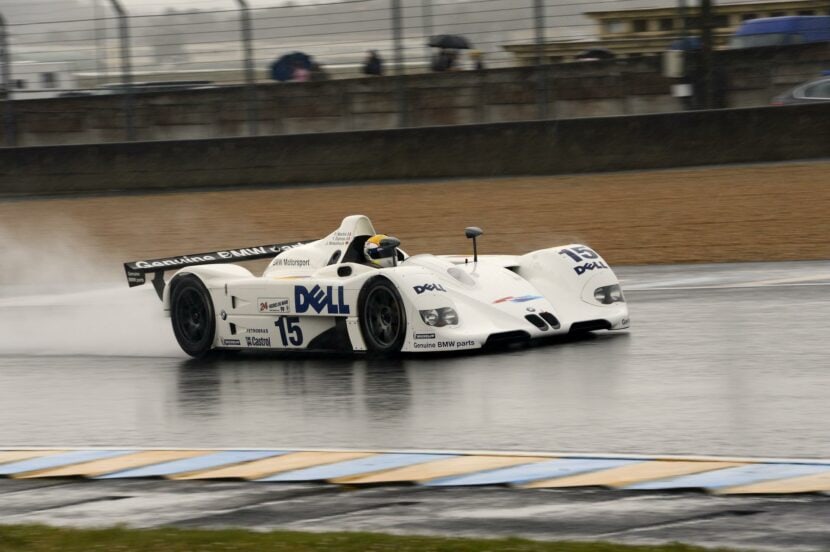 Firstly, it is cheaper to run in the LMDh rather than the LMH or LMP1 racing. The current IMSA rules cap the price of the hybrid powertrain to $350,000 and the chassis to $409,000. Of course, there are still additional costs, such the gearbox or the internal combustion engine, but a single LMDh is expected to be around $1.5 to 1.6 million. In comparison, the Porsche 919 LMP1 program is rumored to cost as much as $197 million. Per year.

Secondly, BMW has always been a fan of the phrase “technology transfer from track to road.” In this case, it will allow them to promote and market their ever-growing list of plug-in hybrid models. Lastly, having a design similar to a road car, the marketing opportunities expand even more.

In a recent interview with Mike Krack, Head of BMW Motorsport, we learned that the LMDh championship will allow BWM to have even closer ties with their car operations in the United States. The U.S. is already one of the largest car markets for BMW and with many of the LMDh races taking place in North America, the decision was seen as a natural one.

“For us, the LMDh was the preferred direction, not only because of cost efficiency, but also because of the U.S. market,” said Krack. “A hypercar wouldn’t make sense for us because we sell a lot of plug-in hybrid cars in the U.S., so this fits better with the marketing outreach,” added the BMW Motorsport boss. “Furthermore, we have not made a final decision on whether and when we would offer customer cars, or just a works team.” Historically, BMW’s factory teams did not race against its customers.

BMW is currently in talks to both their current partners: Rahal Letterman Lanigan Racing (IMSA) and Andretti Autosport (Formula E).

On the topic of spec and costs, Krack says that a hypercar brings additional costs “which in current times it’s really difficult to get to get them approved.”

“LMDh is a perfect fit in a time where every manufacturer is looking for racing formats because you have the constraint of being sustainable and going electric,” Krack said. “And there aren’t many formats. You have a lot of ICE formats, one fully electric and now you create a hybrid formula. And we do need to move the market forward and move our consumers towards electrification.”

There is also another advantage of LMDh: Taking a car from the Daytona 24 Hours race to the iconic Le Mans 24 Hours. Of course, IMSA and the ACO will implement their own BoP (Balance of Performance) which in theory will even the playfield.

The first race of the 2023 season for BMW will be in Daytona, featuring this all-new car, but it’s going to be Le Mans where BMW will want to regain some old glory. BMW’s sole win at Le Mans came in 1999, with the iconic V12 LMR taking the victory. Since then, both of BMW’s rivals, Porsche and Audi, have had tremendous success at Le Mans, especially Audi in the prototype class. So it’s no surprise that BMW wants to jump back in with some new hybrid tech and try to regain some endurance racing-glory. 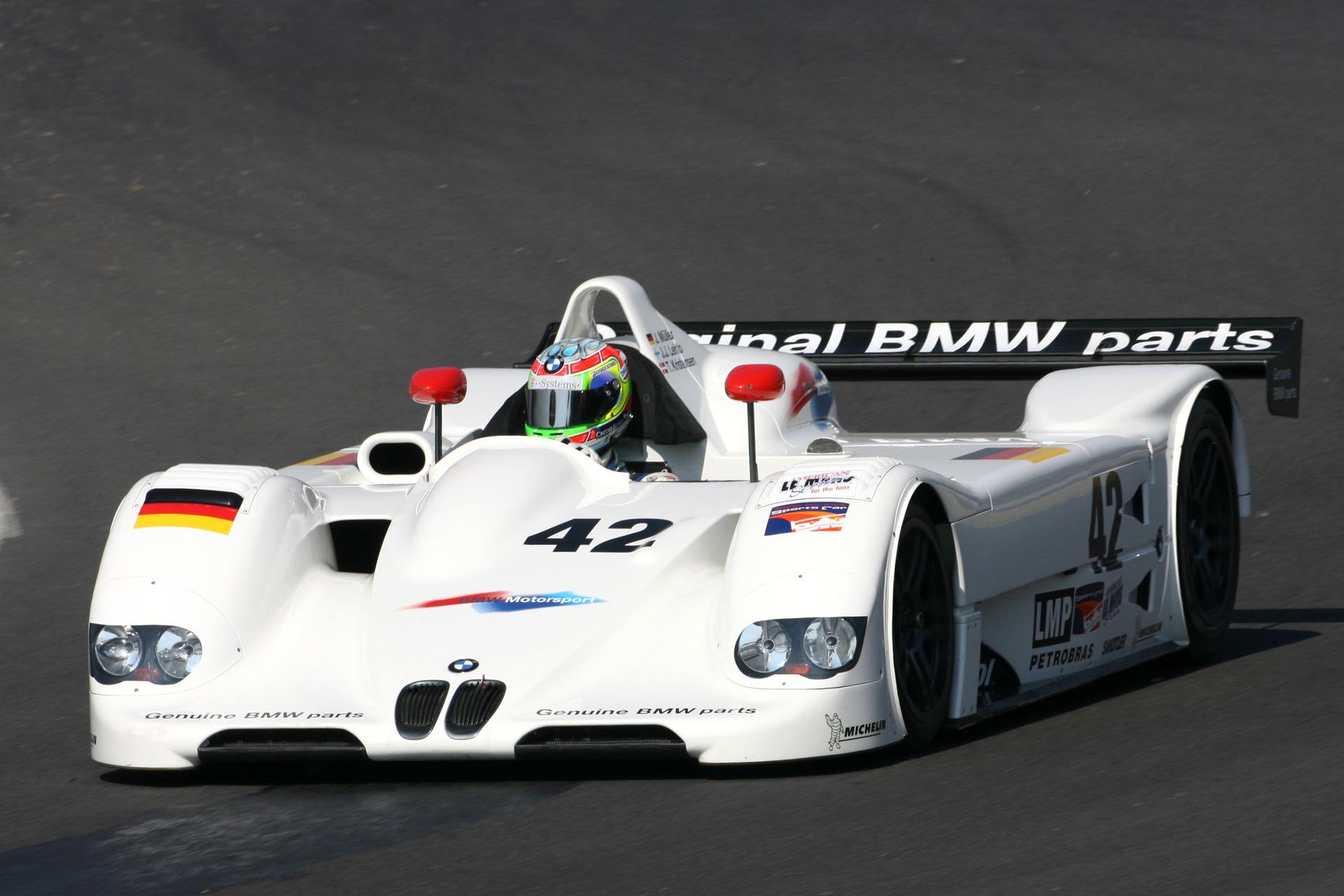 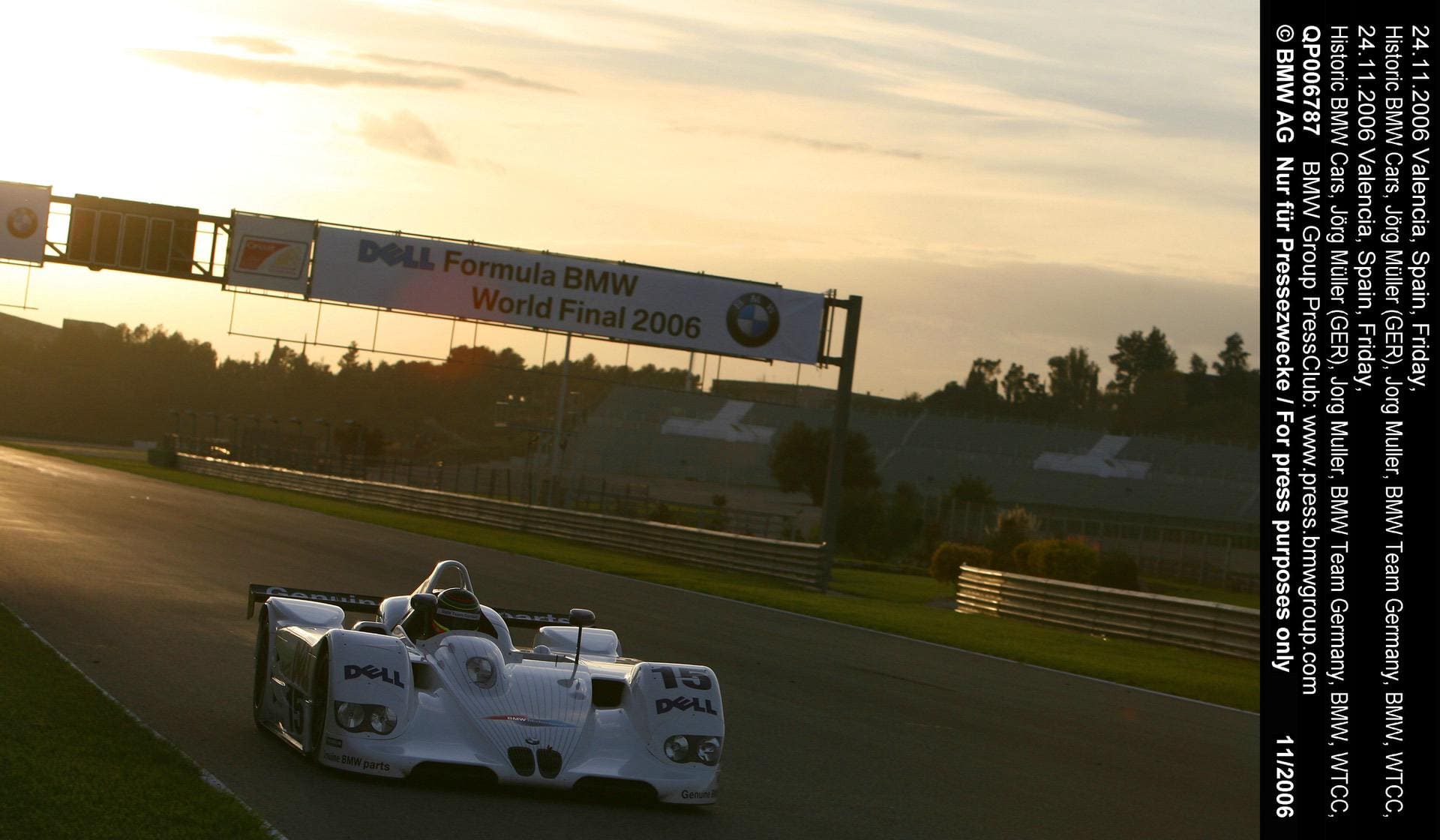 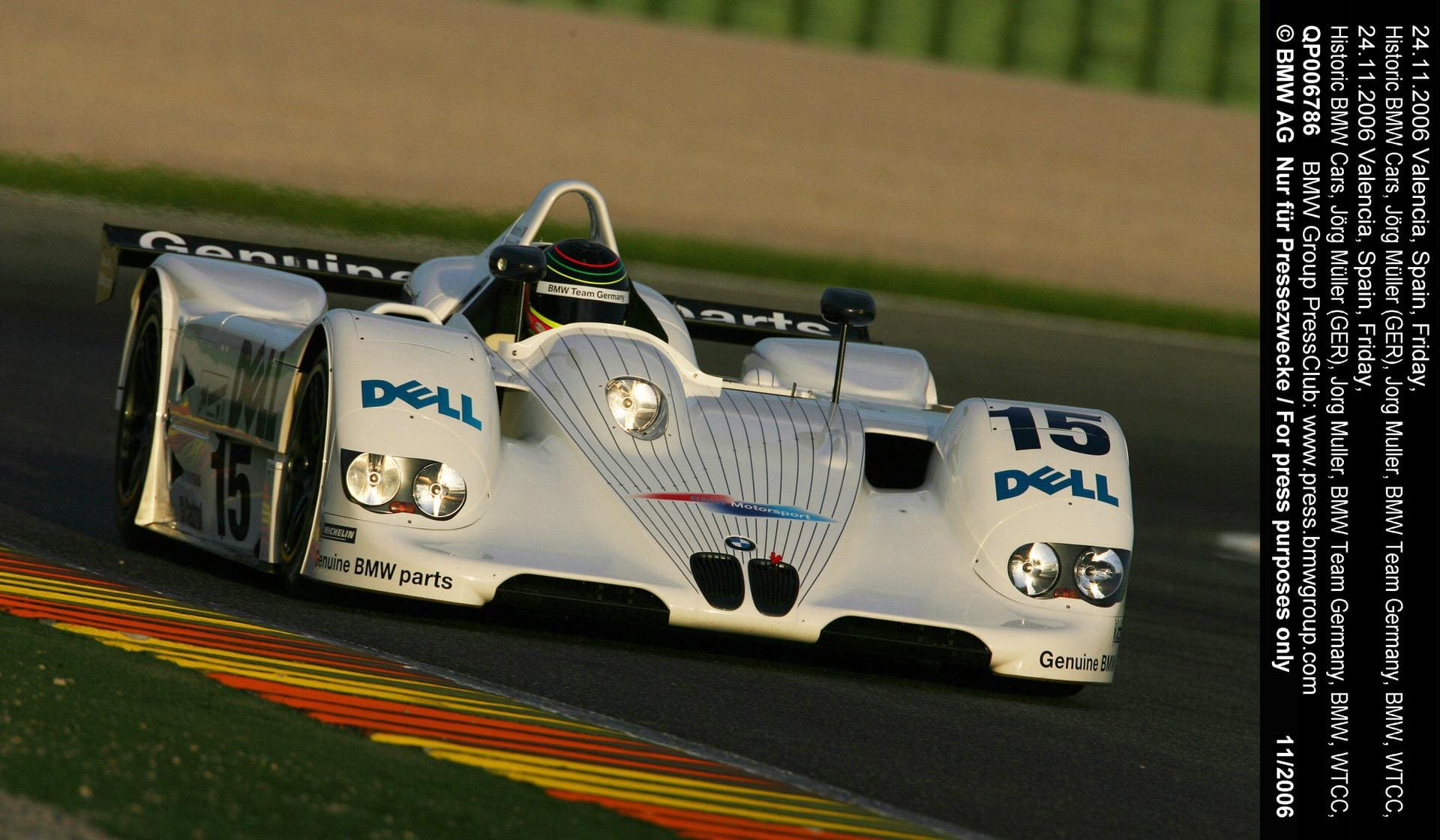 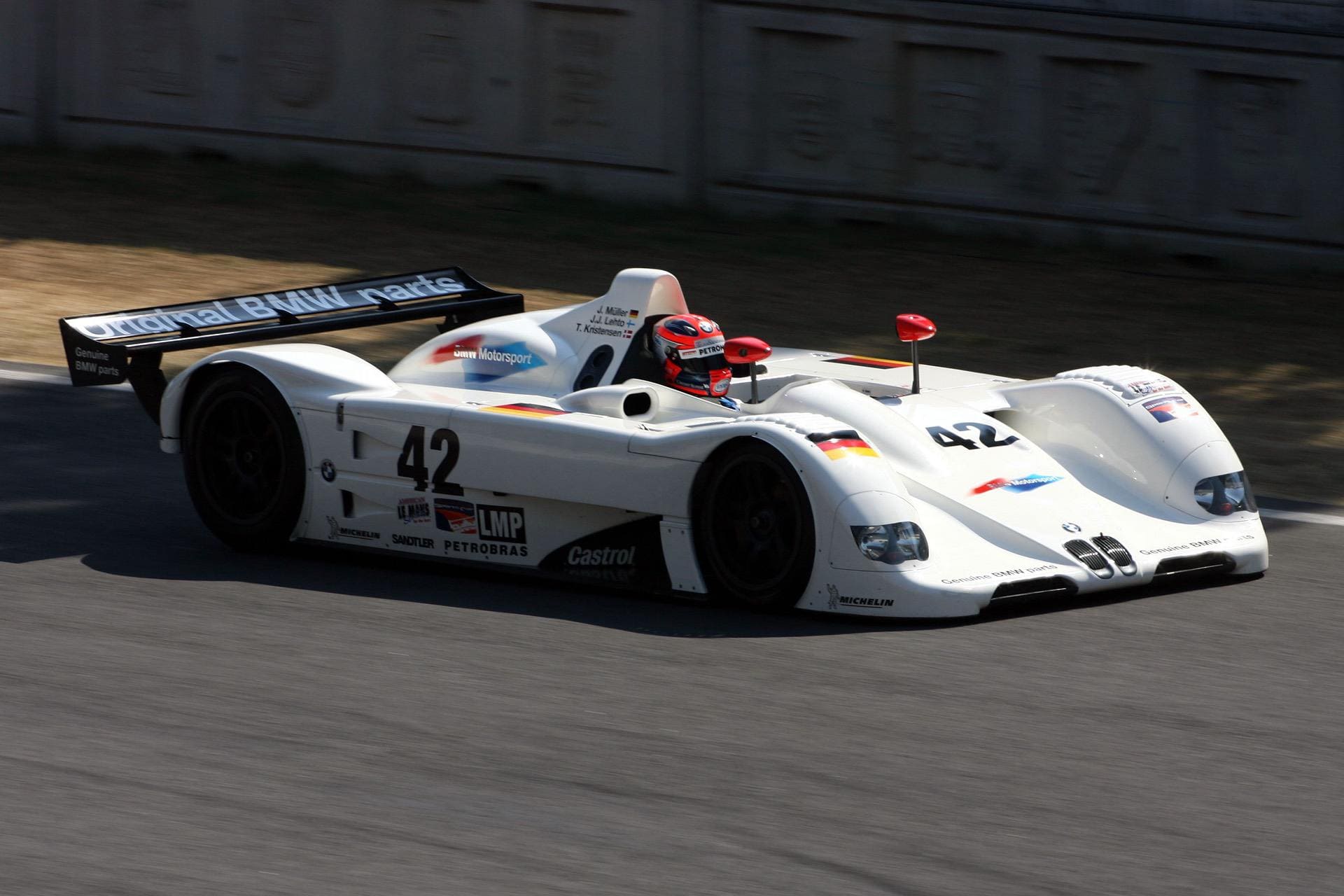 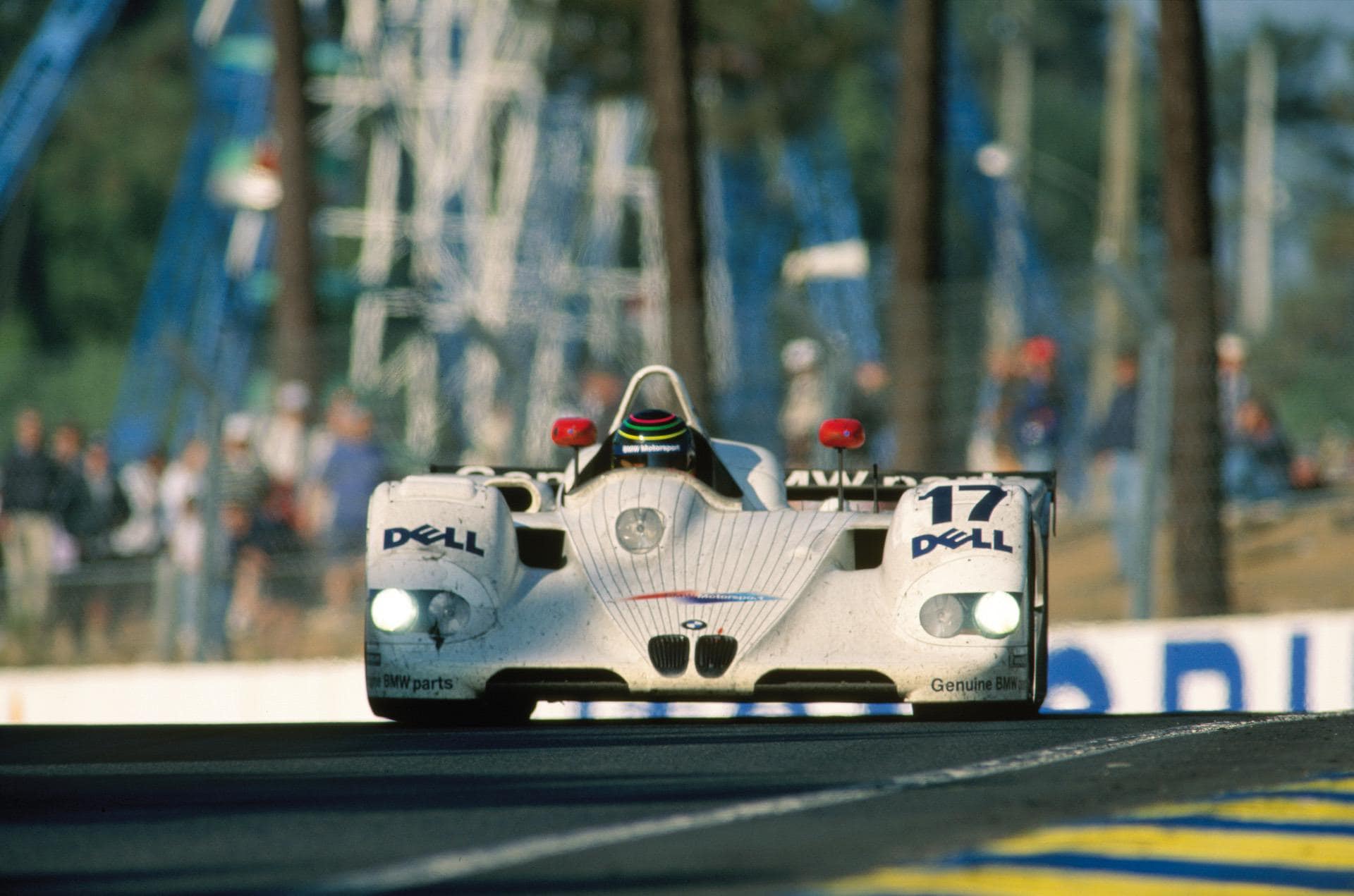 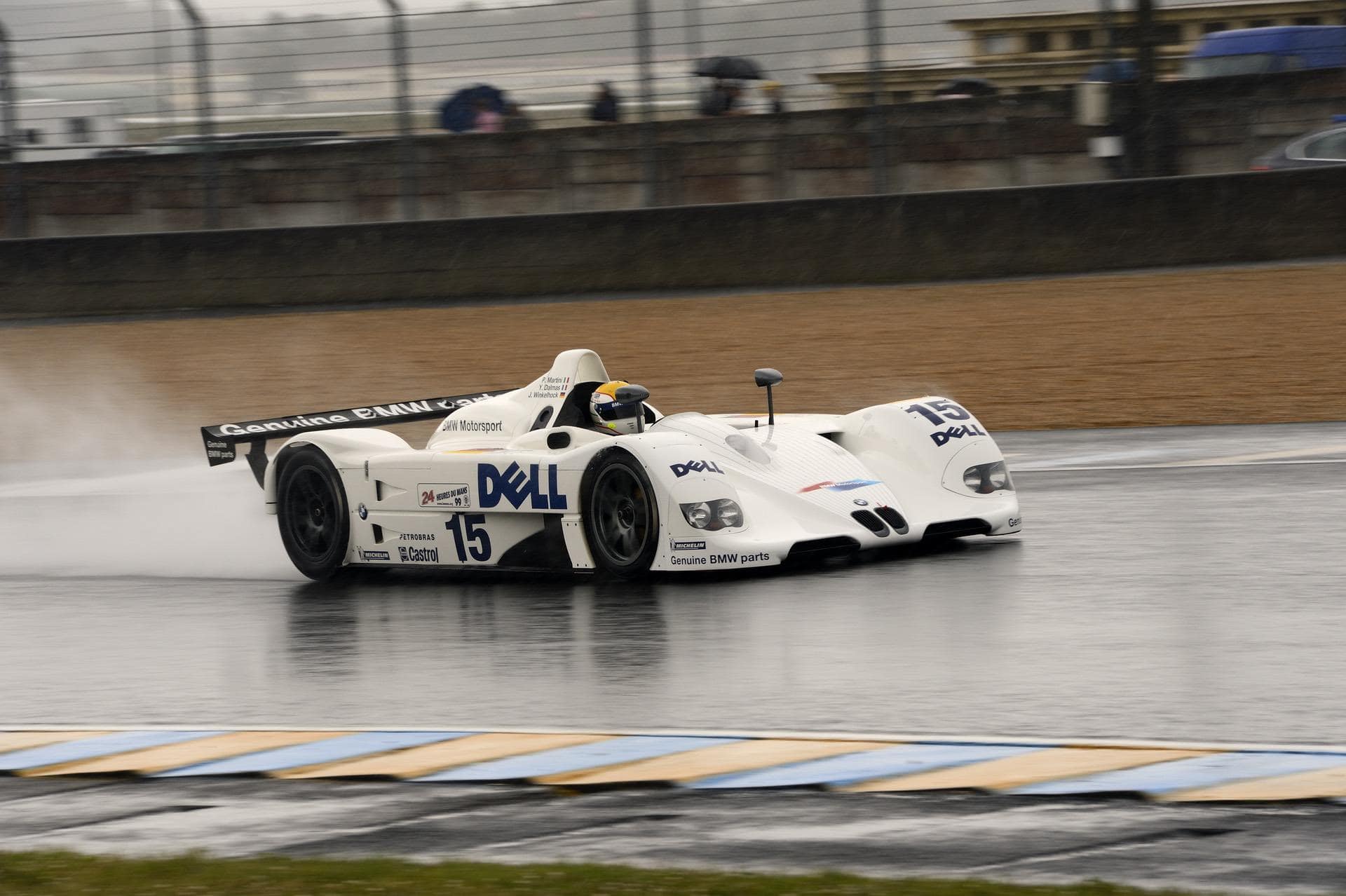 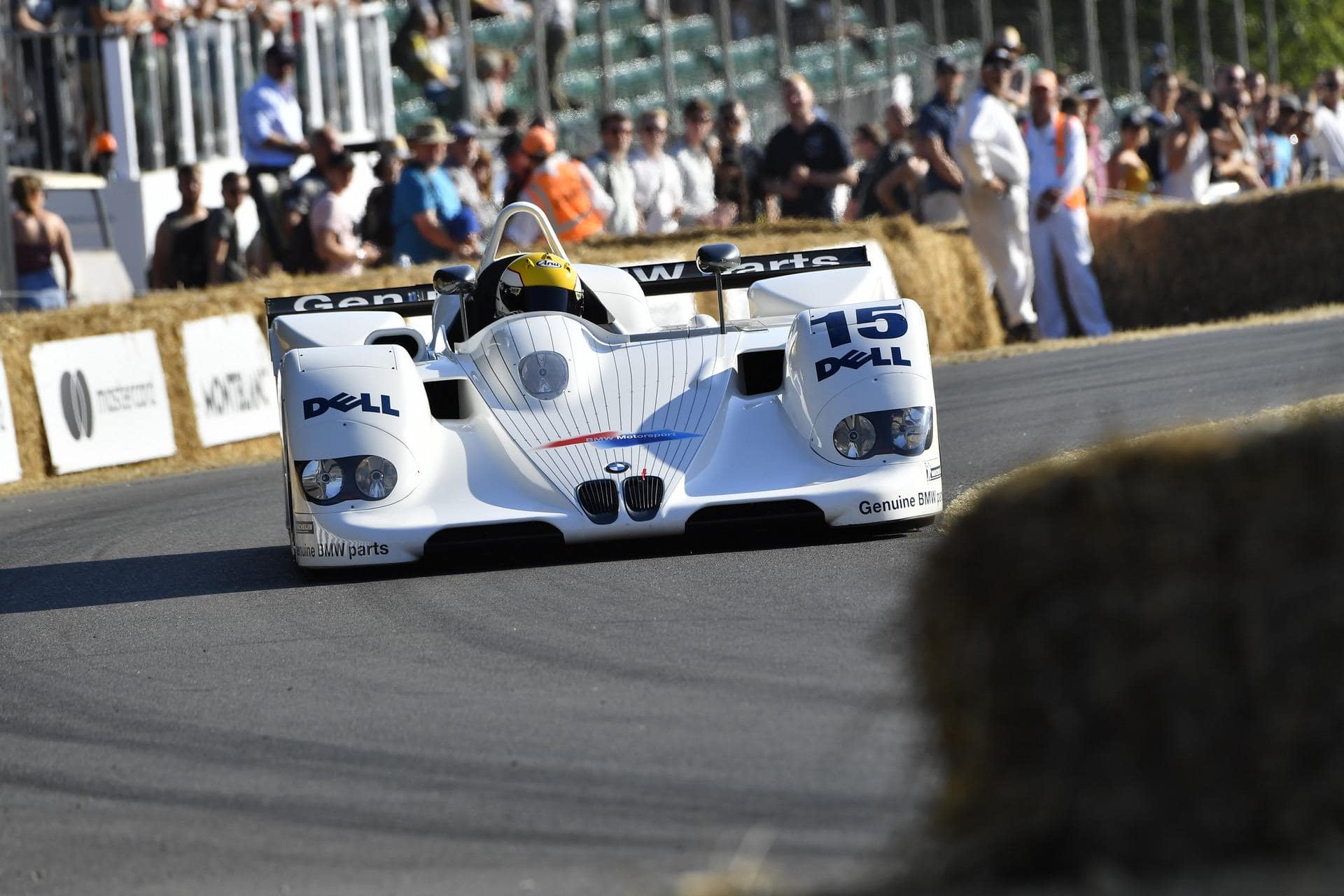