I still remember rushing home from school to read Motor Trend, Car and Driver, and Road and Track magazines, knowing they’d shown up at my door that month. While I’d eventually read every single page, more than once, for each magazine, the first stories I went to were always comparison tests.

I wanted to know which cars were better than others and reading about what made the winning cars better helped to shape my idea of what made a good car. The one car that always — and I mean always — won comparison tests was the BMW 3 Series. It seemed as if it had no equal for as long as I could remember.

Until now, though. Never have I seen the 3 Series lose comparison tests the way it has since the F30 generation. As soon as the F30 hit the road, BMW fell into a weird spot in which its own car was lacking more than ever before and its competition caught up.

Since then, a 3 Series victory hasn’t been a forgone conclusion. Sure, it’s still won a few here and there, it’s not completely fallen behind, but it’s certainly not the dominant force in the industry that it once was.

So, at this point, is the BMW 3 Series even the benchmark anymore? Is the 3er even the car that other premium brands use as their target when they built their own sport sedans? I’m not so sure anymore.

There were two reasons why previous-gen 3 Series’ were so dominant. One was their steering. They all had better steering than anyone else and it was never even close. The old-school hydraulic steering racks provided the perfect combination of weight, feel, and off-center build up.

You could feel exactly how much load was on the front tires and how far you could push it. Previous 3 Series generations were damn-near telepathic. However, the current G20 3 Series is absolutely not the steering benchmark in the segment — the Alfa Romeo Giulia is.

The other reason reason was the ride balance 3 Series’ always had. Take an E46 or an E90 3 Series for example. They both glided down the road with grace; the ability to both smooth out bumps enough to be premium and luxurious, while also being taut enough to feel sporty. Again, the new 3 Series rides well but it’s not the benchmark, the Giulia is once again. Also, the mostly forgotten Jaguar XE rides better, too. 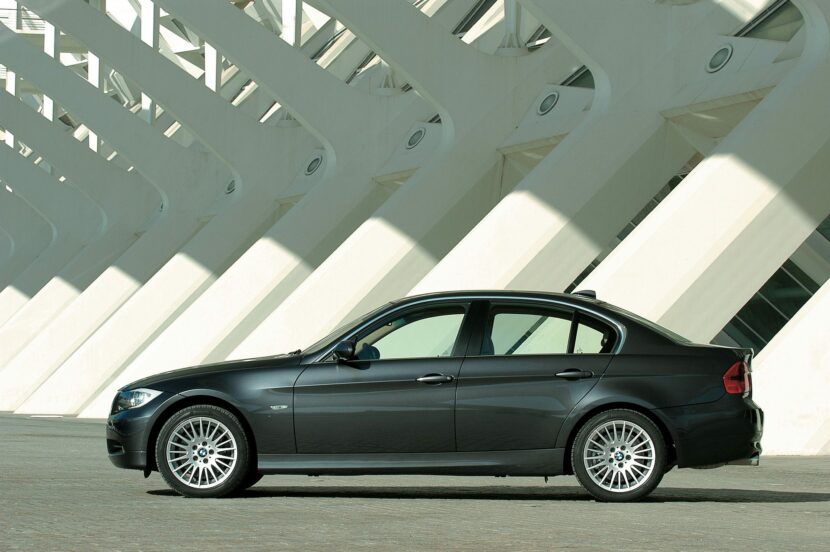 Sure, the 3 Series has the best engines in the segment, the best powertrain calibration, among the best technology, incredible build quality, and probably the best performance. To be fair, the 3 Series is among the very best sport sedans in the world overall.

However, when I think of cars like the E46 or E90 3 Series’ I think of cars that stood head and shoulders above the rest of the segment. They were cars that looked down on their competitors. However, this new car, while very good and one I like a lot, just isn’t that much better than its competition. In fact, in some categories, it isn’t better at all. 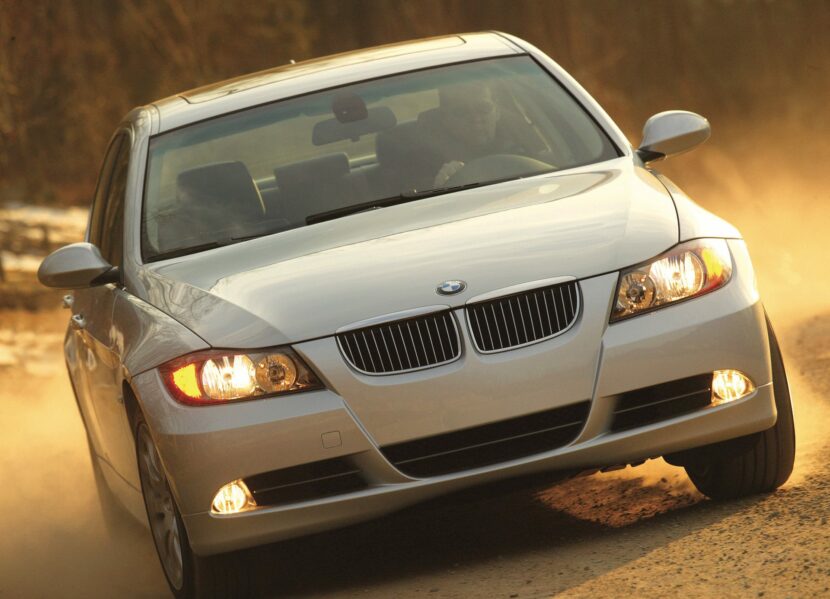 If there was one car in the segment that truly captured the fun of the E46 and E90 3 Series’, it’s probably the Alfa. Sure, its engine isn’t the best and its interior is pretty subpar, but it steers, rides, and handles better than everything else. 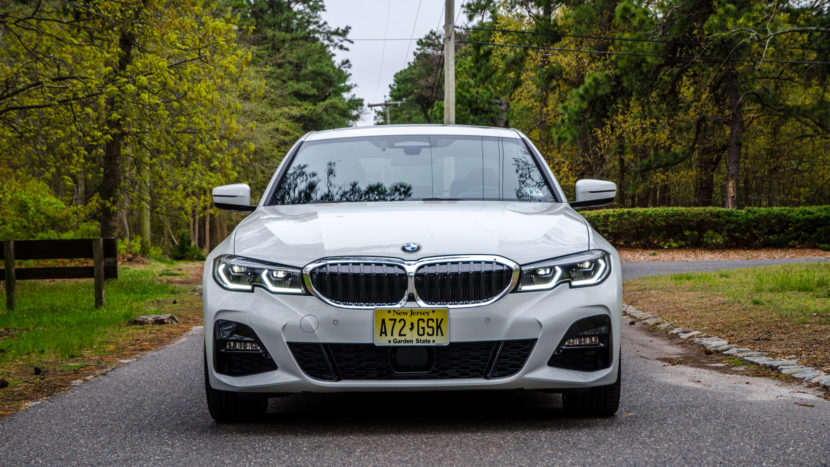 The 3 Series, Alfa Romeo Giulia, Genesis G70, Mercedes-Benz C-Class, and Audi A4 are all seriously good cars at the moment and I’m not sure there’s one that anyone can look to as the unquestioned leader of the segment.