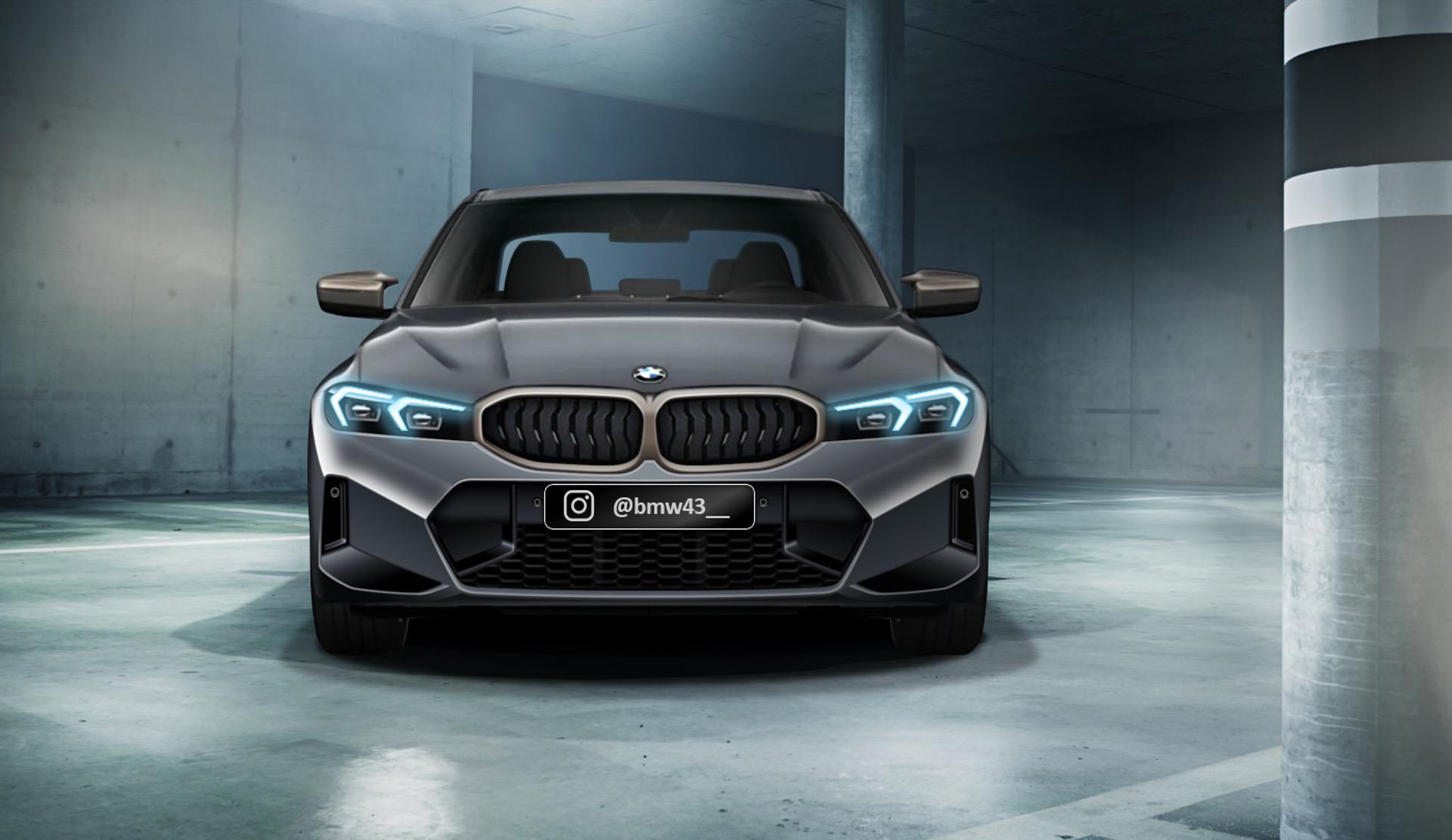 Just yesterday, some leaked photos were released, showing off the new LCI facelift for the G20 BMW 3 Series. While the changes didn’t seem drastic, and the car in the photos was missing its grilles, they were certainly noticeable and, more importantly, could make or break the looks of the G20. Now that we’ve seen the leaked photos, will the 2023 BMW 3 Series LCI look better or worse than the current car?

In the photos, we saw the front end of the G20 LCI without any sort of camouflage but it was missing its grilles, so all we saw were the outlines of them. The grilles themselves can drastically change the look of the car once they’re installed but, even without them, we can still get a good idea of what it’s going to look like.

From what we can tell, the grilles won’t be drastically different looking than the current car’s. They’ll still be joined in the middle and roughly the same size and shape. Sure, the inserts could change, but it’s not likely they change much. Which is a good thing. We asked the question of which current BMW has the best kidney grille awhile back and our readers were mostly in agreement with us that the G20 3 Series has the best BMW grille at the moment. So keeping them the same, or at least similar, is a good idea.

As for the headlights, they’re quite a bit different on the LCI car. The current G20 3 Series has little notches in the bottom of its headlights, a nod to the notched lights of the E46 3 Series. It’s a design touch that some fans really like, while others don’t. Those notches are gone on the LCI’s headlights, which were seemingly replaced with solid lights. They still look good but they do lose some of the character that the current, pre-LCI car has.

Another interesting bit is that the car in the leaked photos seemed to be an M340i, judging by its M-style side mirrors. But the lower front bumper wasn’t very sporty and seemed to be from a lesser model. Of course, it was probably a pre-prototype test mule, so having mismatched body panels is entirely normal.

But does it actually look better or worse than the current car? Maybe only time will tell but, as of right now, I feel like the current pre-LCI car is better looking. Its notched headlights look special and unique and distinguish it from the rest of the lineup. Though, I understand if some enthusiasts prefer the smoother lights of the newer LCI car.