Home » Photo Gallery: BMW X7 tuned by Wald is even beefier than before 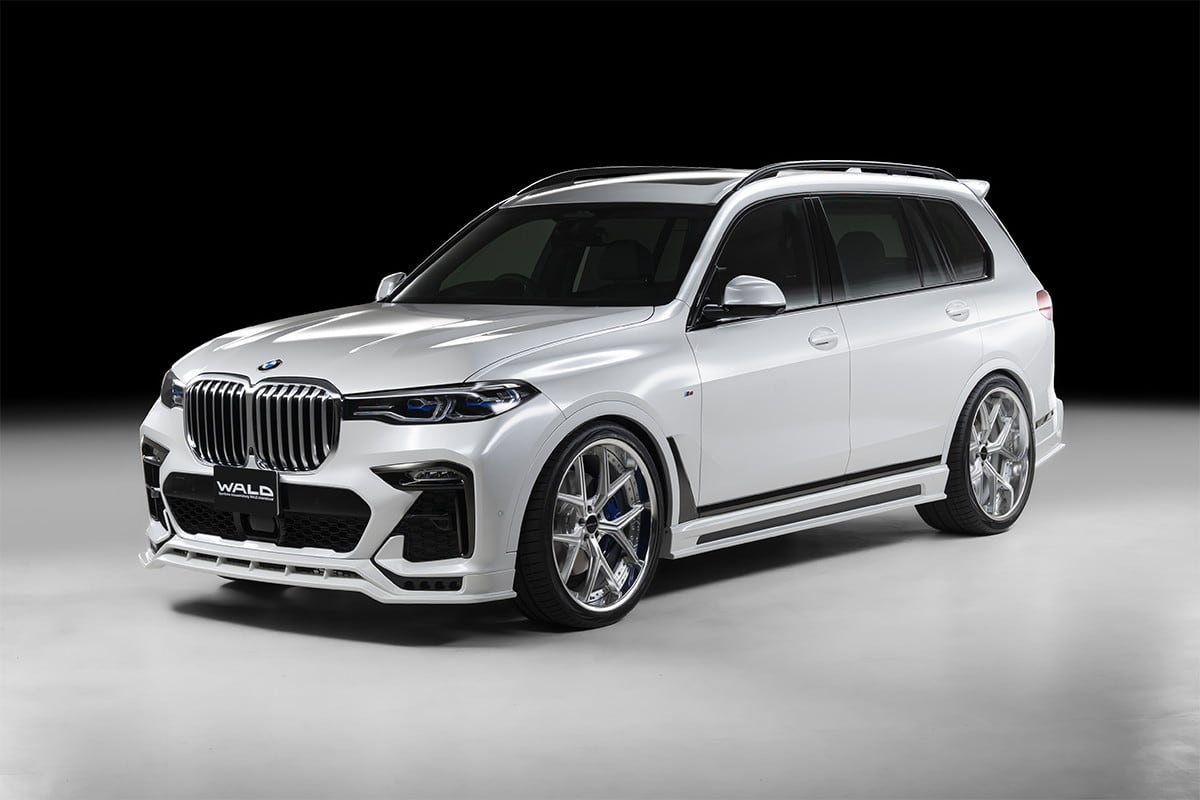 The BMW X7 is definitely one of the boxier designs the German brand released ever since the E38 came out. And yet, for its sheer size, it somehow works. Of course, pictures don’t do it justice and many of us are focusing only on the exaggerated bits. But overall, the X7 is a good-looking SUV. If the number of sharp edges are not enough, the guys from Wald International decided to give “fix” that.

Their take on the X7 falls right into their usual MO. It has a lot of add-ons, bigger wheels, bigger bumpers, bigger everything in between and looks that should make you the center of attention anywhere you go. The Japanese tuner named this package the Wald Sports Line (even though there isn’t a lot of sportiness associated with the X7 in general) and it can be ordered for M Sport models. 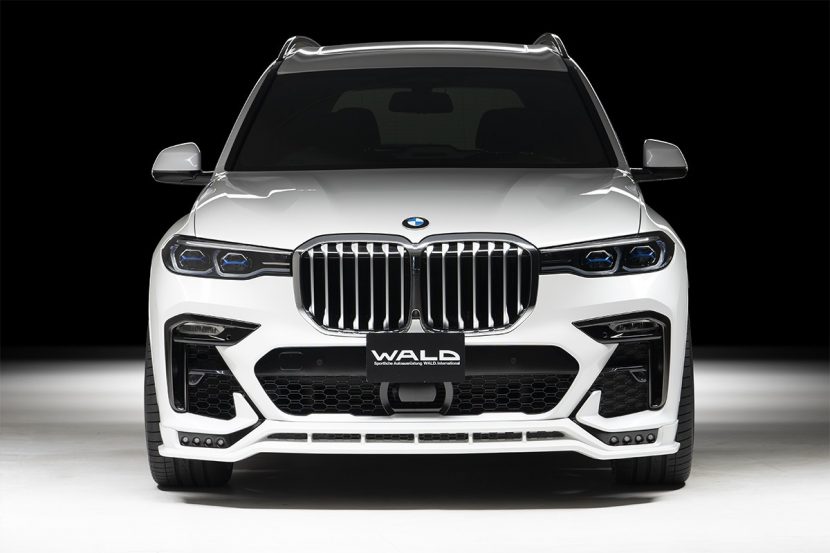 The front-end now has an added splitter at the bottom that changes the entire front fascia, making it seem bulkier and beefier than before. The splitter also has some extra LEDs hidden in it, while bulkier side skirts make the X7 seem even wider. The wheels, by comparison, might seem minuscule but they are, in fact, measuring 24-inches and are even bigger than the ones fitted as standard on the X7.

Move to the back and you’ll notice a new rear bumper as well, featuring a massive grille mesh inside, with a rather big diffuser at the bottom the seems to be housing a stop light too. The top of the tailgate is now decorated with a big spoiler too, completing the package.

It all looks pretty much like a niche product and if this isn’t exactly up to your standards, there are other alternatives available on the market, like the ALPINA XB7, for example. In that case you also get a power upgrade, not just a different look. 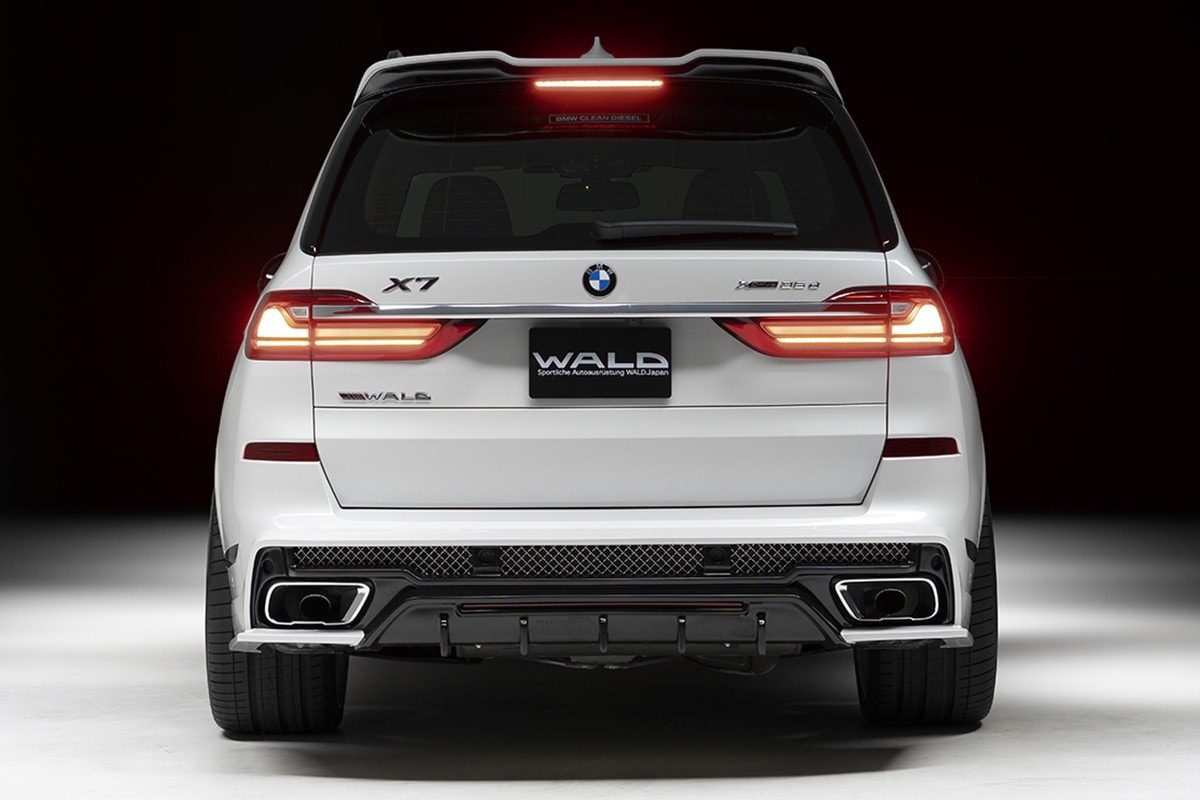 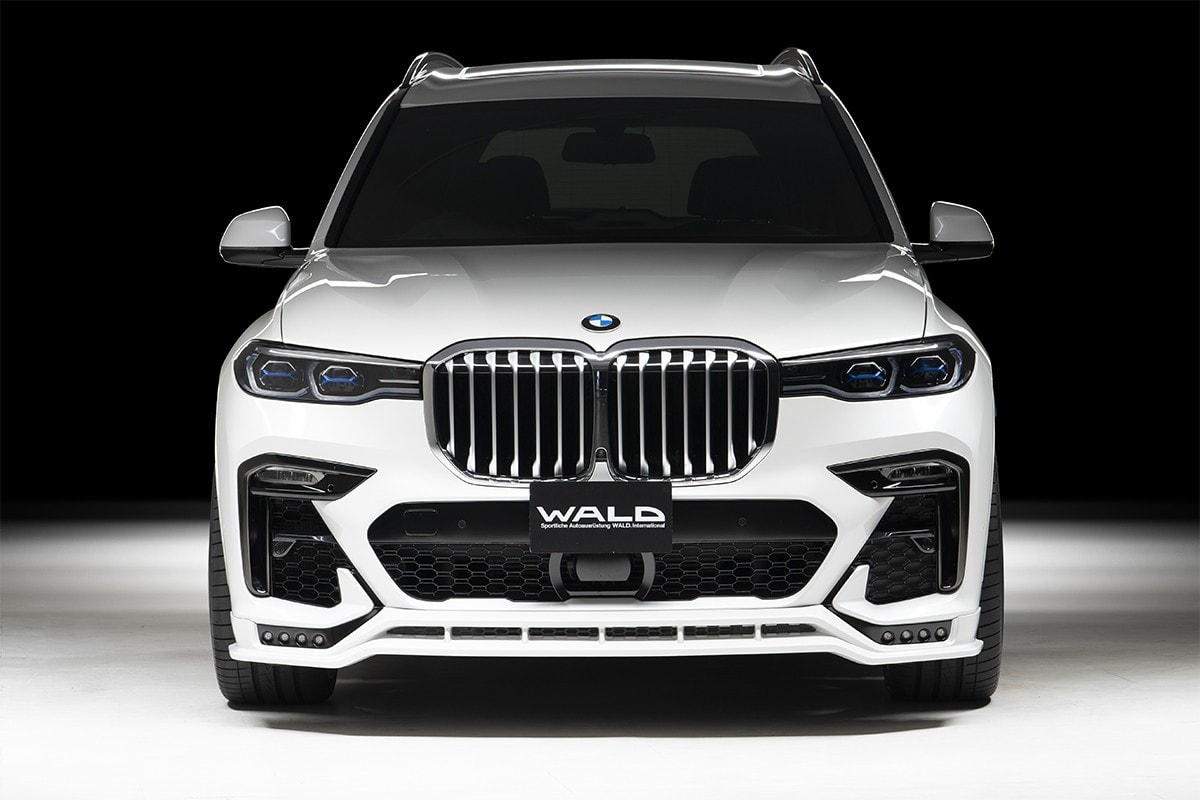 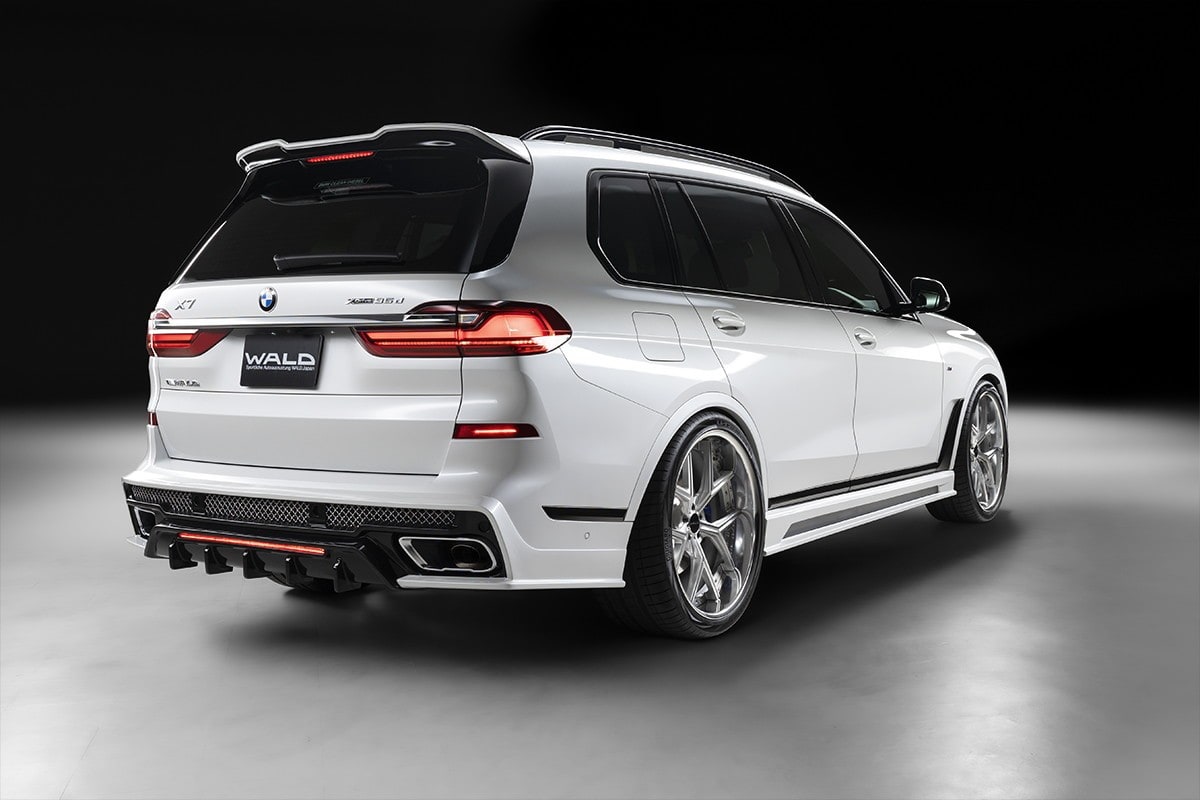 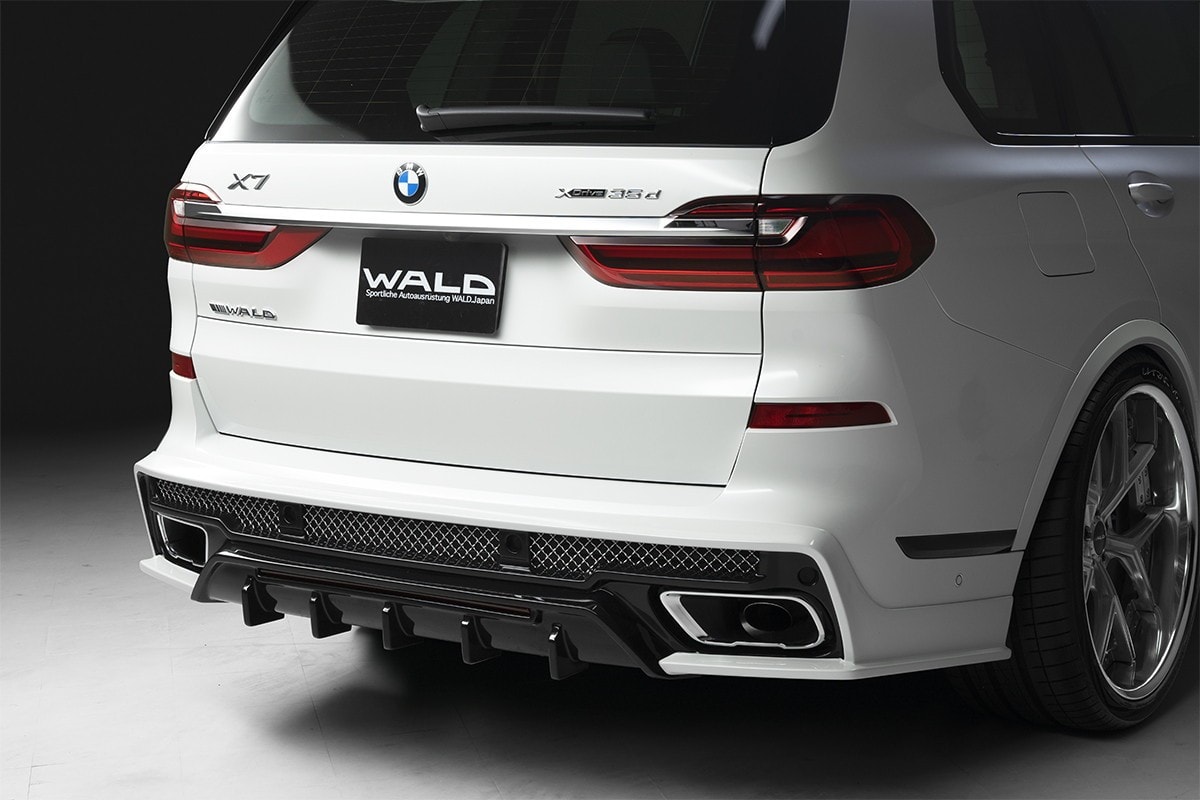 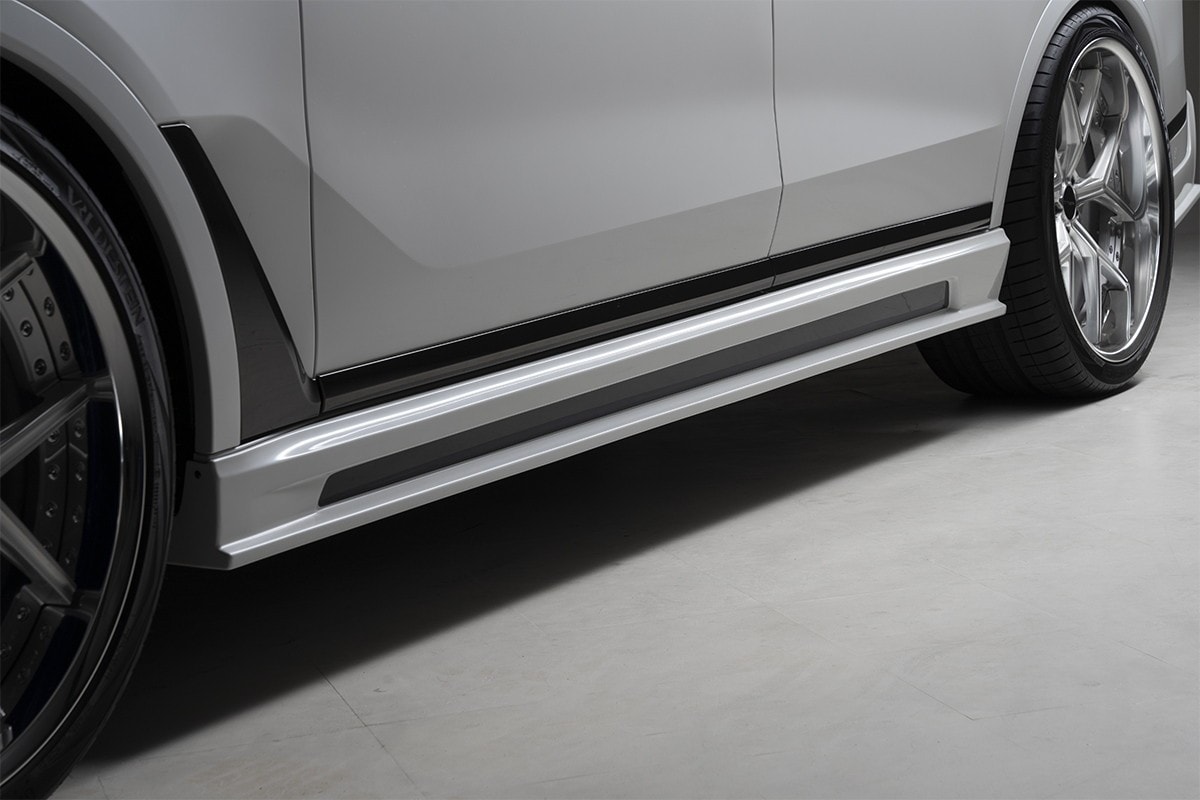 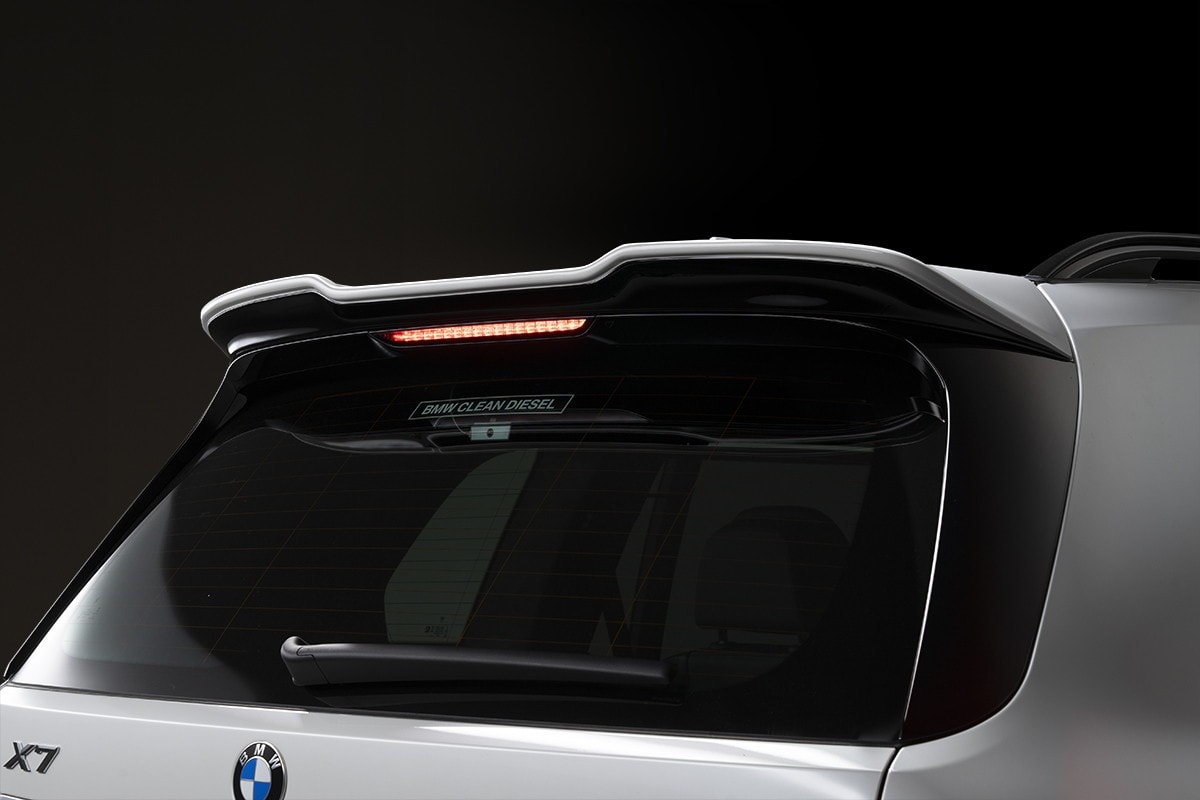 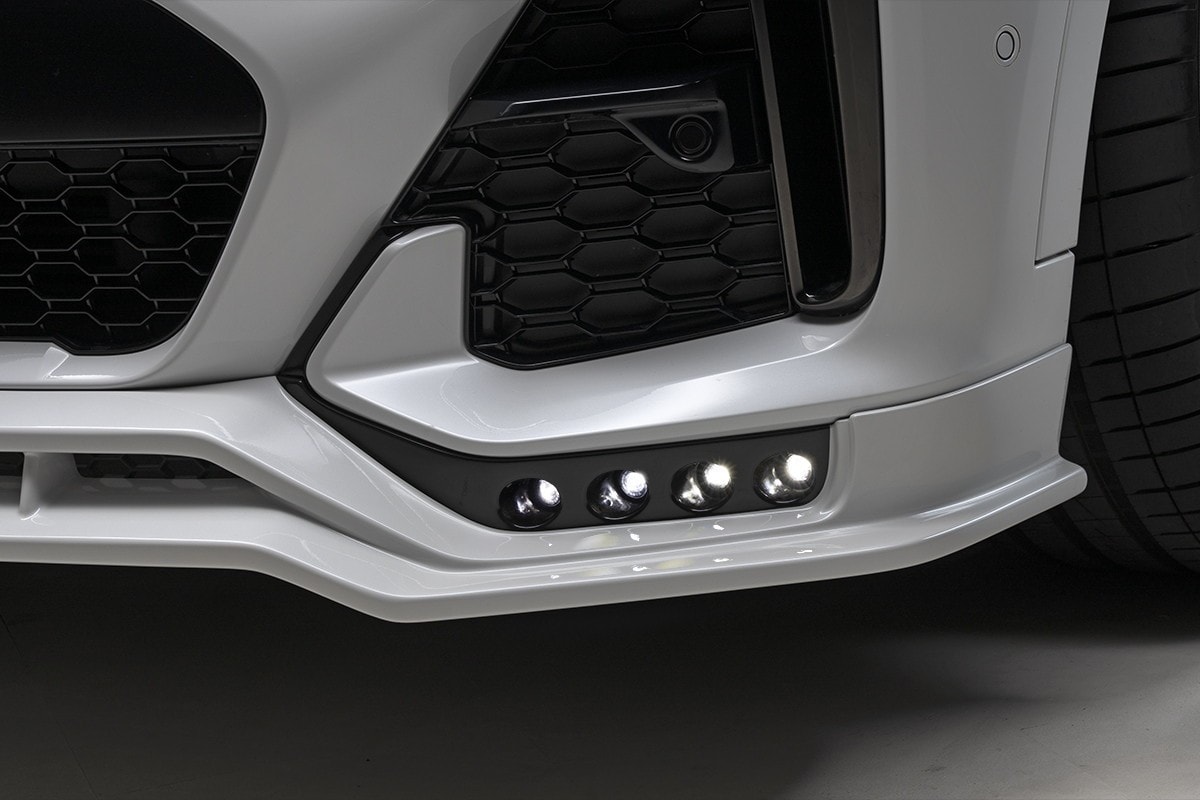 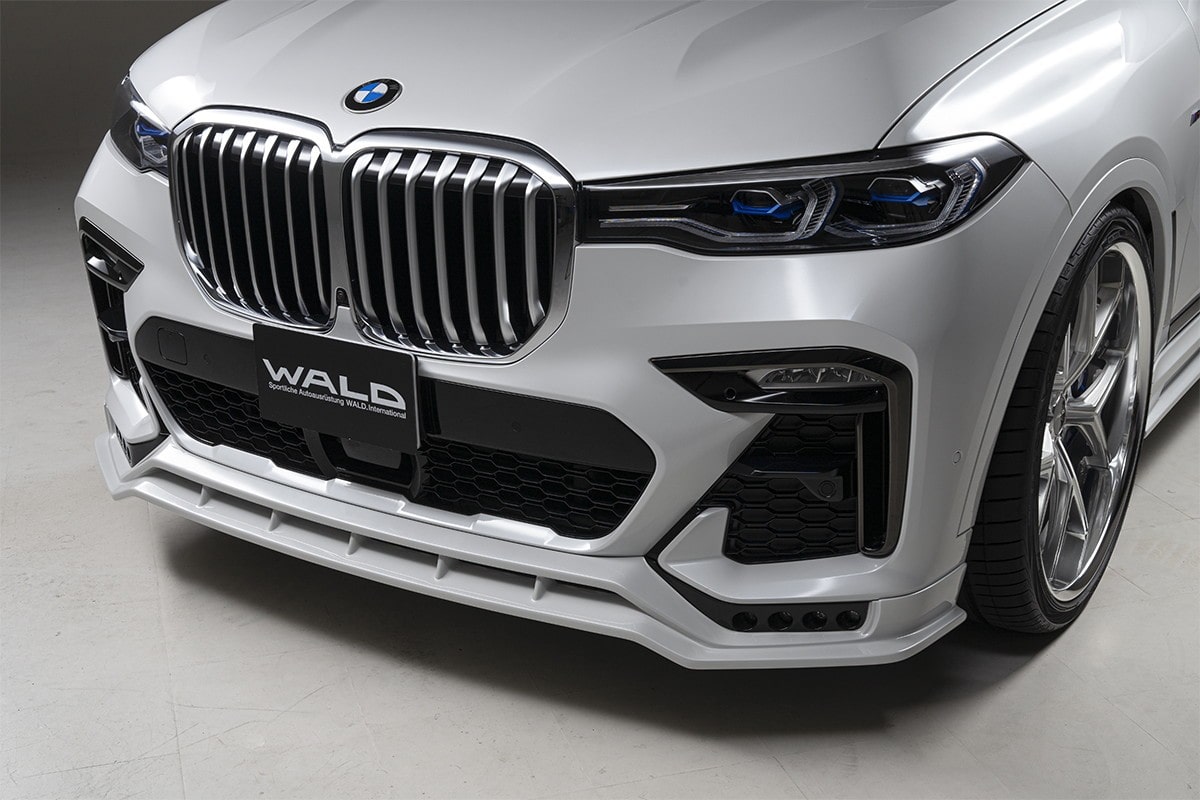