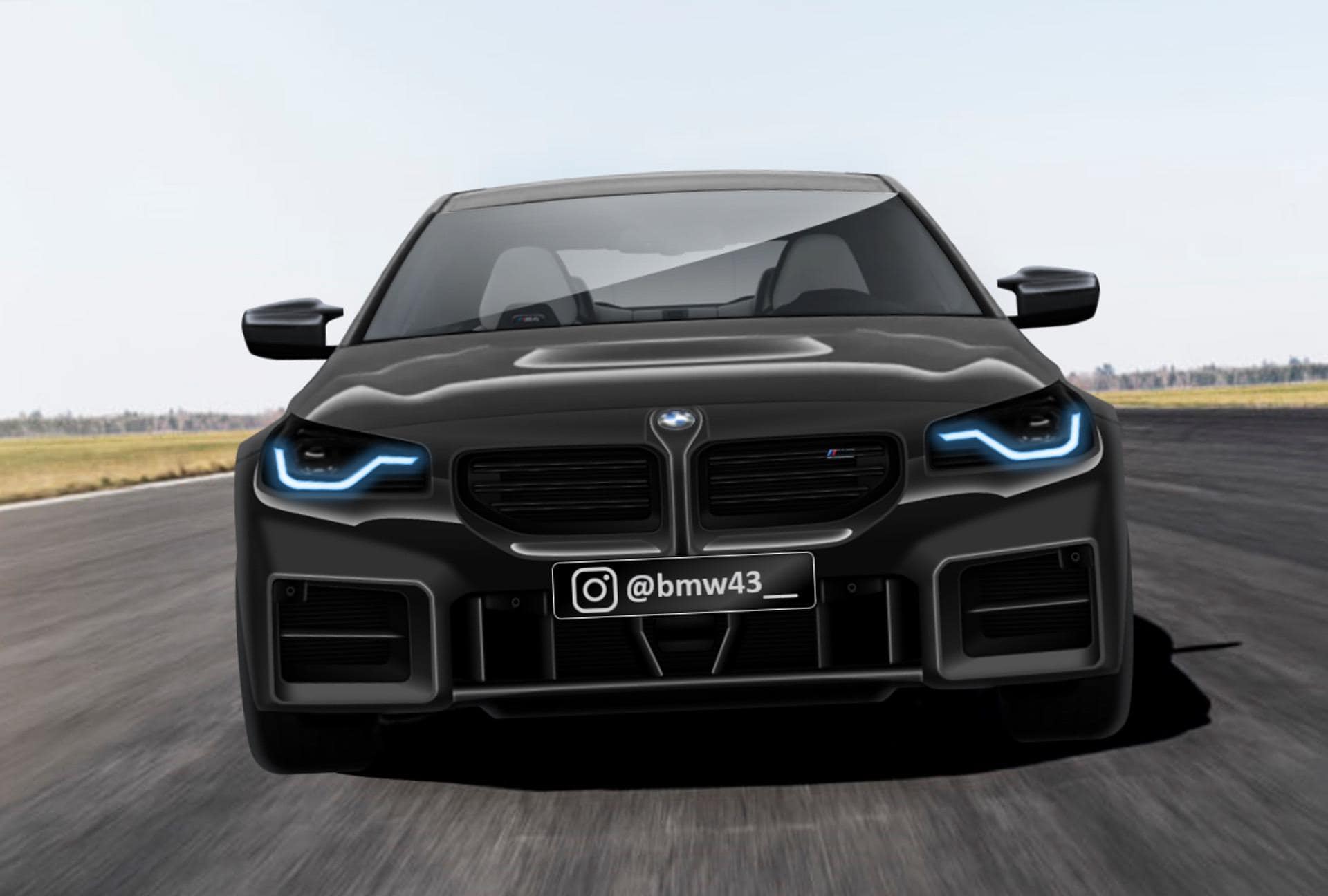 Earlier this month, leaked photos of the upcoming BMW M2’s bumper surfaced on the Internet. The bumper showed off what looked to be the new M2’s grille and front air intakes. Since then, a series of renders were released, showing off what the BMW M2 could look like with that very bumper. At a first glance, the new G87 M2 aims to differentiate itself from the new 2 Series Coupe, and especially from the M240i model.

Its grilles with horizontal slats are different than those of the 2 Series Coupe while the bumper features very square front air intakes. The inner sides of each grille are incredibly upright, with perfect 90-degree angles at each inner lower corner. It’s a bit of an odd look, to see such sharp, square grilles on a BMW, as that’s never really been done before. Though, it isn’t anywhere near as jarring as the kidney grilles on the M3 and M4, which have been dividing the fanbase since their official reveal.

The headlights have a lot of rounded, soft edges in contrast with the square grilles and air intakes. The rest of the car, though, look quite good. Its wheel arches are nicely swollen, it sits low to the ground, it features nice big quad exhausts, and a wider wheel track than the standard 2 Series. It’s likely going to be a handsome car when it eventually debuts.

The new BMW M2 will be built on a version of the same scalable architecture as the G80 BMW M3 — which is brilliant — and will have a detuned version of the M3’s engine. So expect around 470-480 horsepower and 400 lb-ft of torque from a 3.0 liter twin-turbo inline-six. Rear-wheel drive will be the only option and it may even come with a manual gearbox. So while it might be a bit funky looking up front, it won’t be anywhere near as controversial as the M3 and it will also be killer to drive. 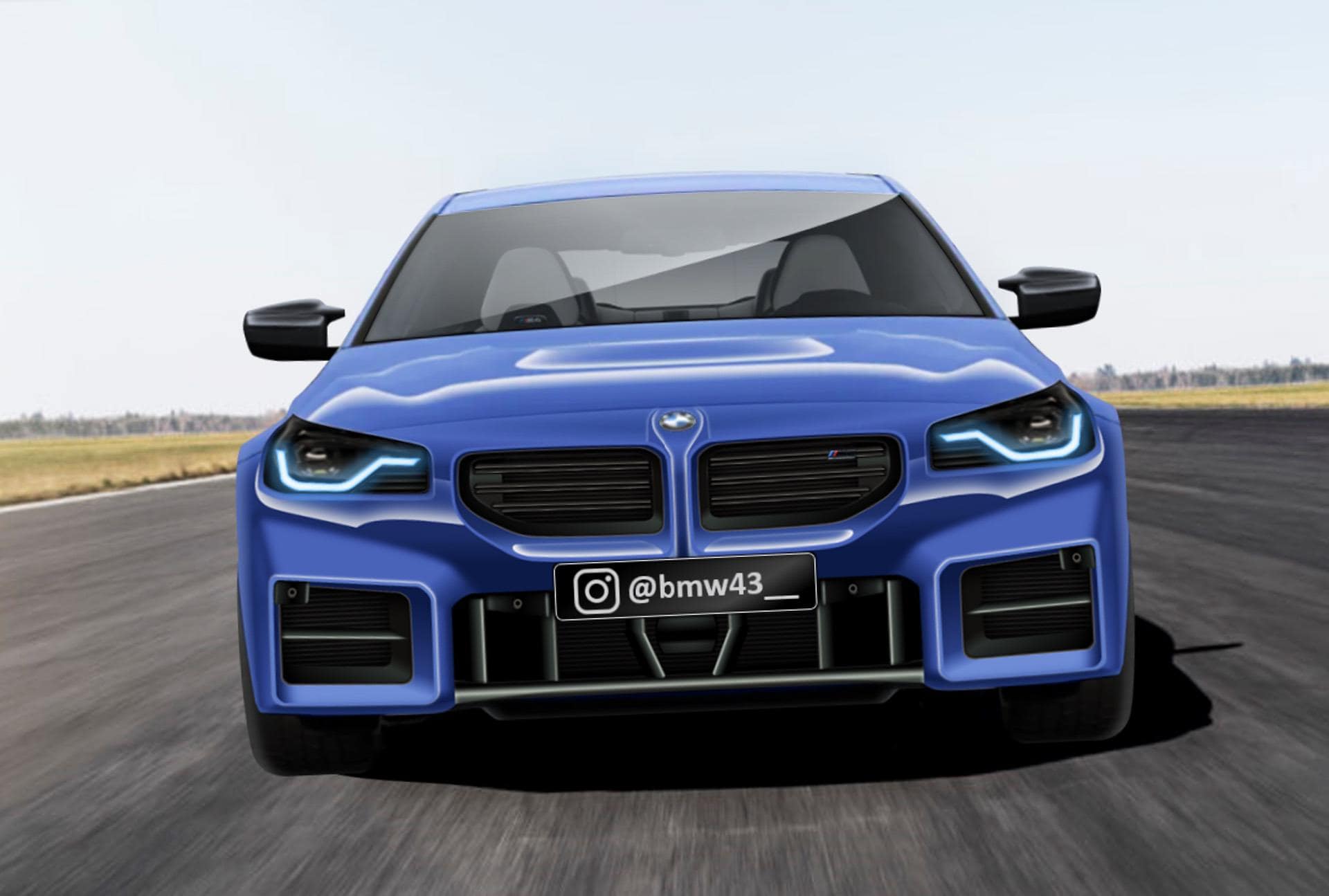 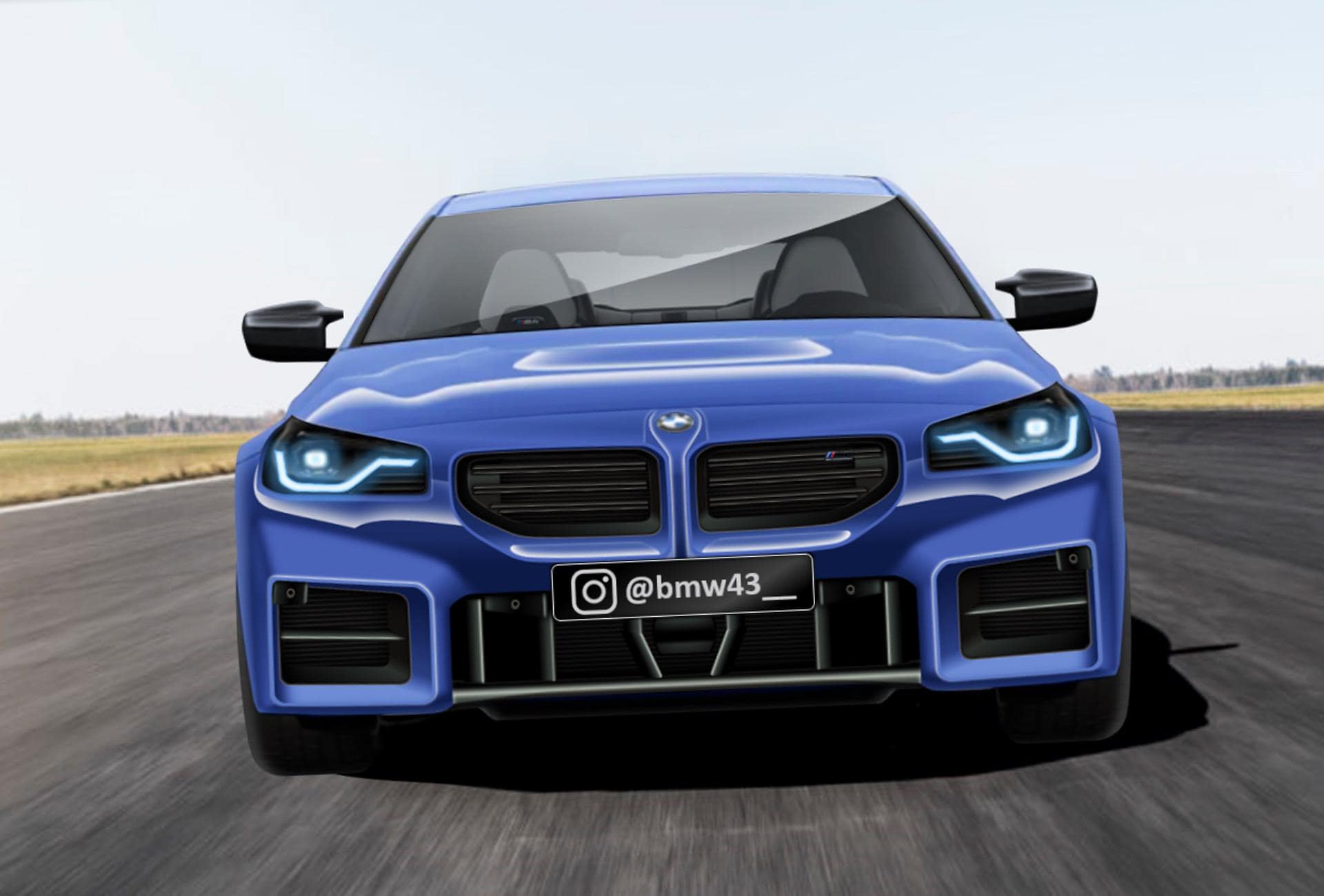 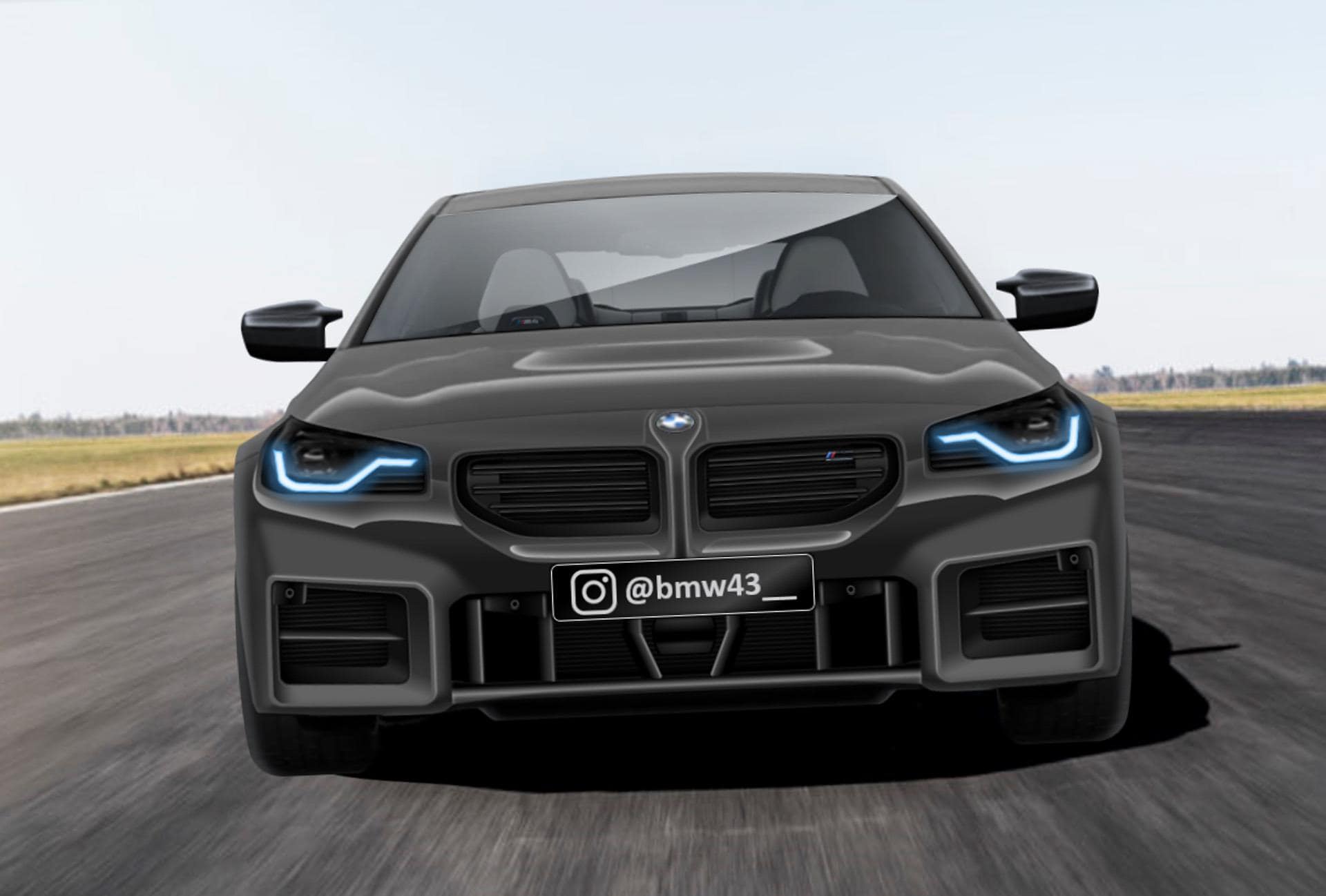