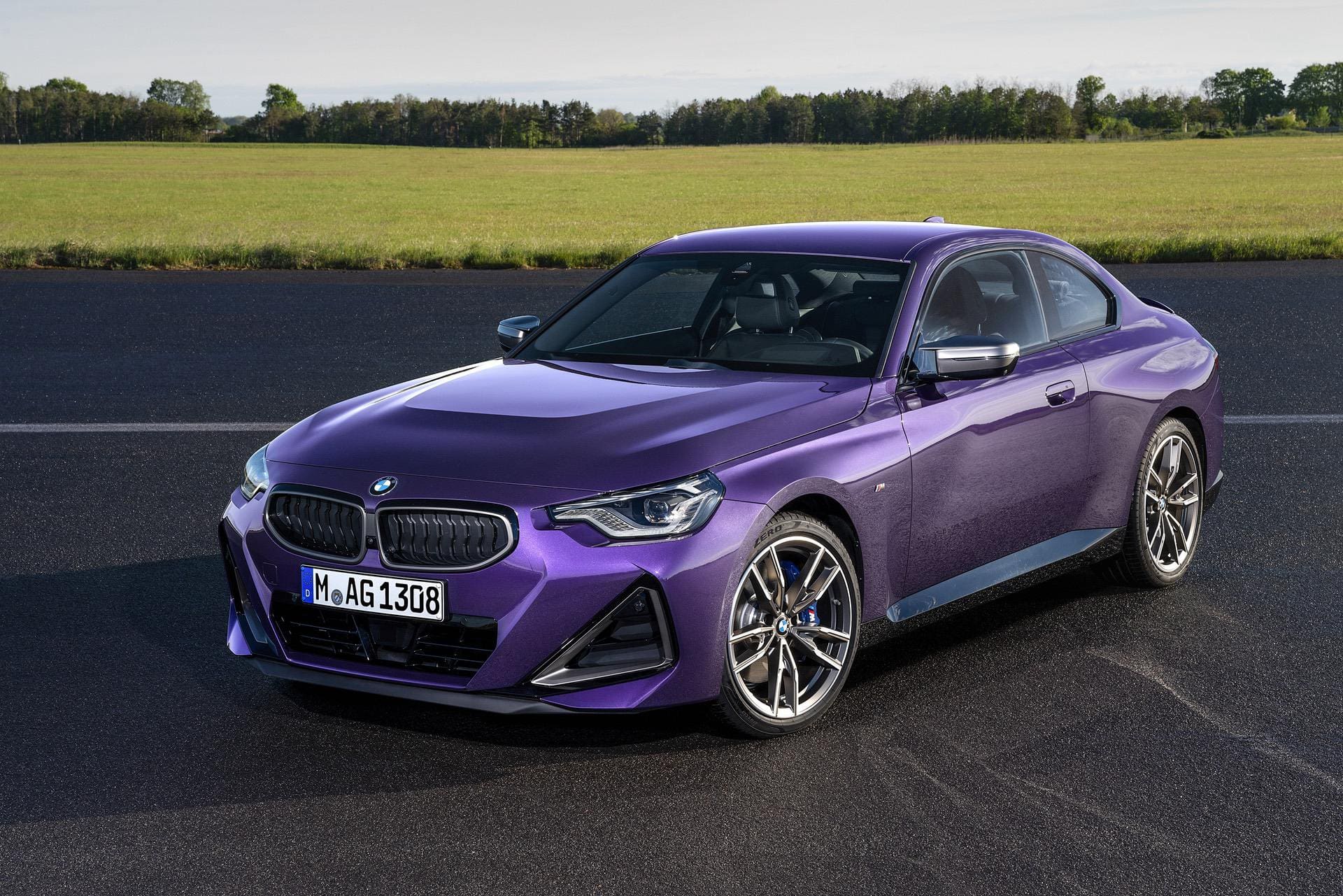 The new generation 2 Series Coupe has been publicly unveiled just recently, at the famous Goodwood Festival of Speed. The first series-production models are already out on public roads, with the first example being captured parked on a street in Munich. (We don’t own the photos, so head over here to see them)

The G42 is a remarkable, properly done compact coupe with classic traits. BMW have followed a safe path with their new 2 Series Coupe, after the load of controversy ignited by the latest designs, such as the G2x 4 Series and iX. The compact 2-door model emphasizes classic motifs of the brand, such as the slim, horizontally-displaced kidney grille, the straight shoulder line and the traditionally-styled Hofmeister kink. 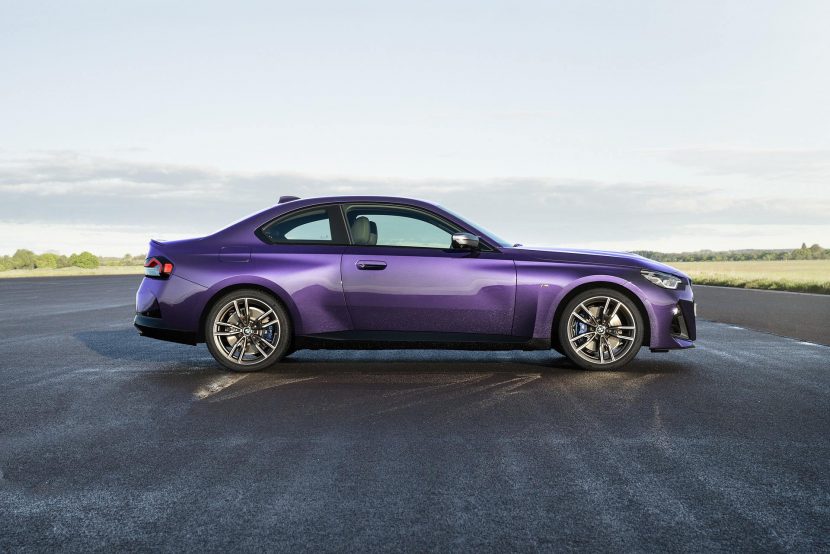 There’s roughly fourteen days since the official premiere and now a citizen from Munich has recently taken photos of the G42 out in the wild, parked on the streets of the Bavarian capital city. The spotted 2 Series is featured in the striking Thundernight Metallic colour, which actually manages to look even more amazing in this real-life photos than in the press pics. This deep shade adds a good deal of consistency to an already good design, making it more robust, elegant and dynamic.

Not too mention the proportions of the car are simply spot on, with the new 2 Series Coupe emphasizing its svelte shape. The only controversial part of the G42, its tail lamps, are starting to look pretty nimble in their 3D outfit and will certainly age better with time. 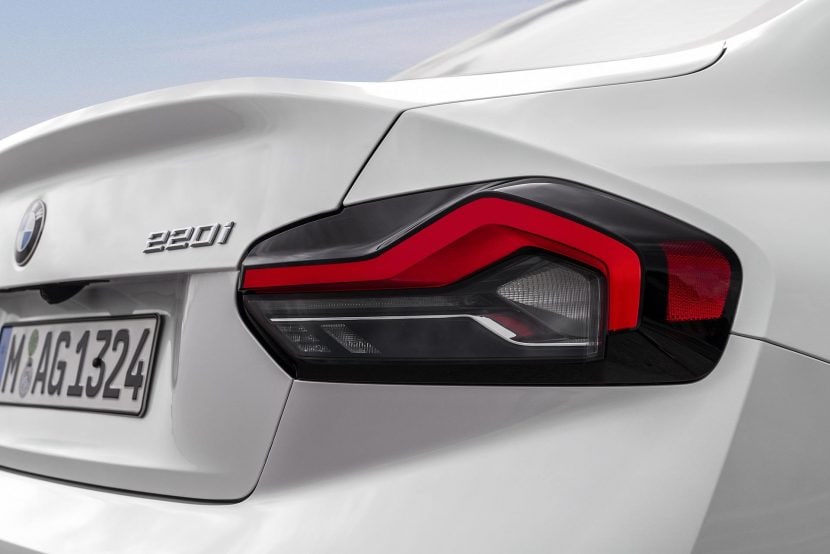 Furthermore, the car is featured in the standard trim line, as the M badges on the front fenders and the triangle-shaped front air vents are missing. Additionally, the 2 Series Coupe is also equipped with 19″ Y-spoke non-M 783 light-alloy wheels with bicolor finish. We can only speculate that the model is either a 220i or a 220d version, in the absence of any badging besides the BMW roundel. From what can be seen from the outside, the interior is dressed in black leather (Vernasca or Sensatec), whereas the steering wheel choice went towards the M Sport option.

From what we can tell in these photos, the new BMW 2 Series looks good in person and needs to be seen in the flesh to properly understand its styling.