VIDEO: Check Out How This Redesign Turns the BMW M240i into a BMW M2

Home » VIDEO: Check Out How This Redesign Turns the BMW M240i into a BMW M2 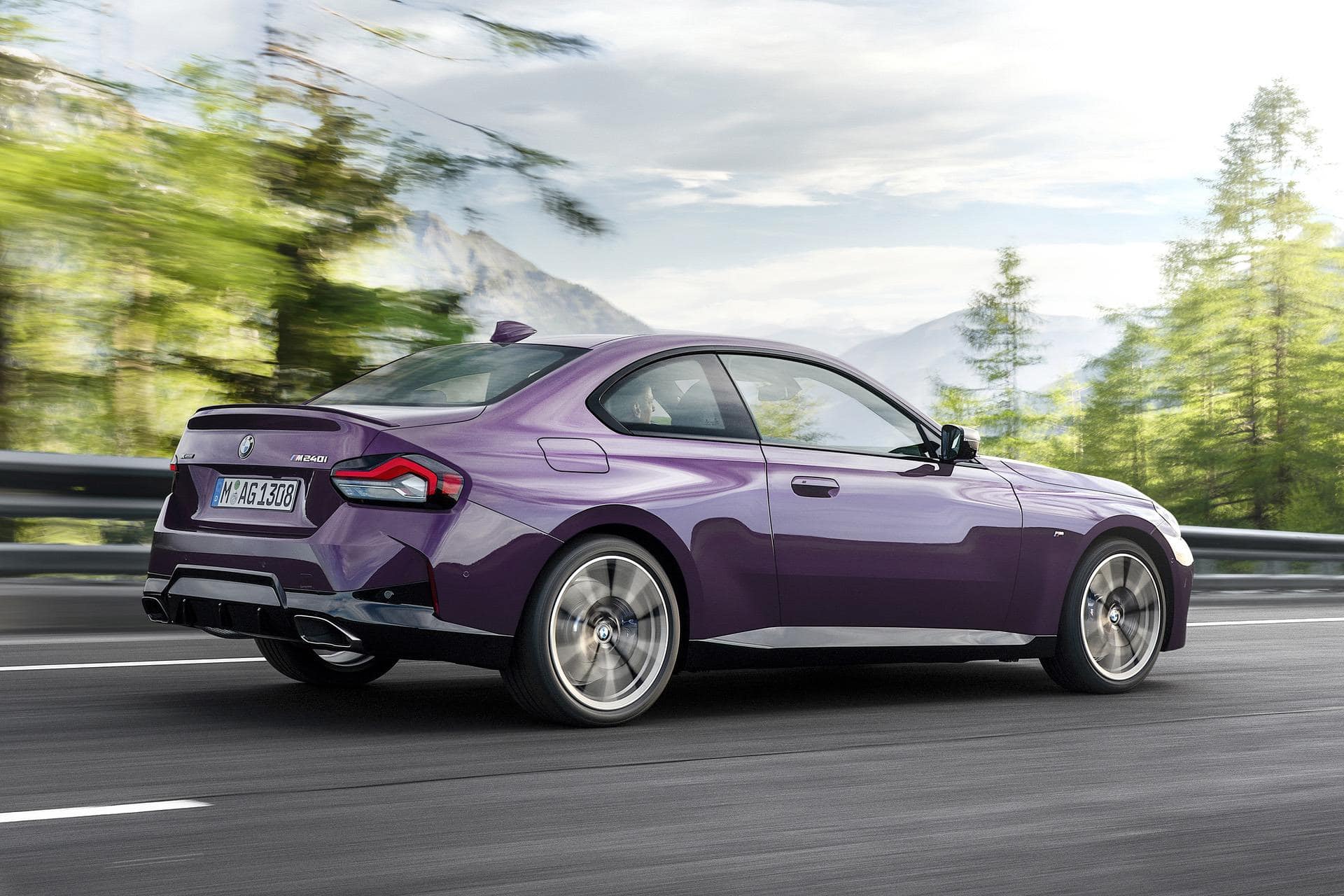 For the most part, the new BMW 2 Series is proving to be a well-liked design. Some enthusiasts take issue with its rear end, which has some slightly wonky taillights, but it’s a mostly well-received design. However, some graphic artists haven taken it upon themselves to try and fix the back end of the car, while also trying to figure out what the next-gen M2 will look like. In this video from TheSketchMonkey, we get to see how the BMW M240i could get a rear end redesign, turning it into a BMW M2.

The first thing he changes is the taillight design, which is easily what fans complain about most. The standard BMW 2 Series taillights are a bit oddly shaped and too far apart. In this sketch, he not only shortens them but also makes them wider, giving the entire rear end more width and more presence. While it’s just a simple digital sketch, it actually looks a bit better than the standard car. 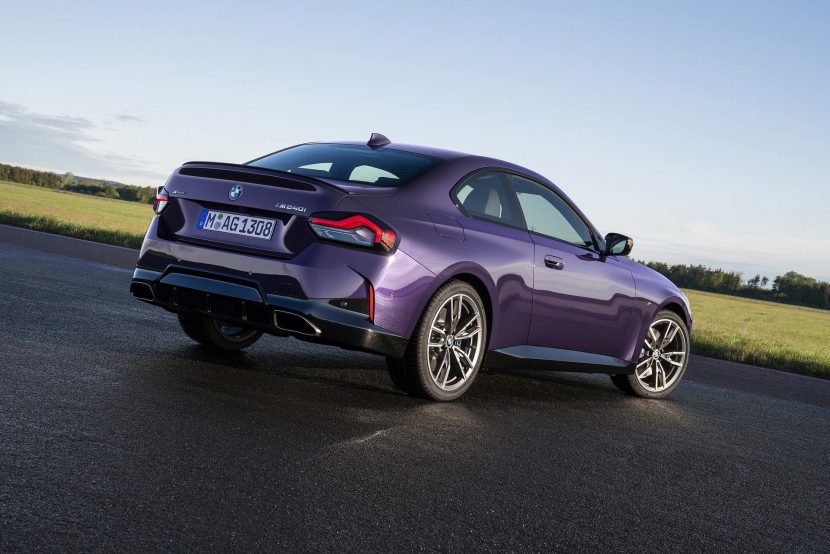 He also changes the side skirts to those from the BMW M3, makes the front end shorter (which is an odd move), and puts the M3’s quad exhausts on the back. All of which do make it look sportier and more like a proper BMW M2. However, what’s interesting is just how much work the back end of the 2 Series needs to look like a real-deal M car. It’s just not as sporty at the back as you might want it to be.

To be honest, after the massive controversy of BMW’s M3 and M4 grille design, we can live with a few funky lines and odd taillights. The new BMW 2 Series is, overall, a good looking little coupe and the M2 should be good looking as well. If BMW were to modify it a bit, possibly with its eventual LCI, we would be happy but we’re also happy to take it as it is.