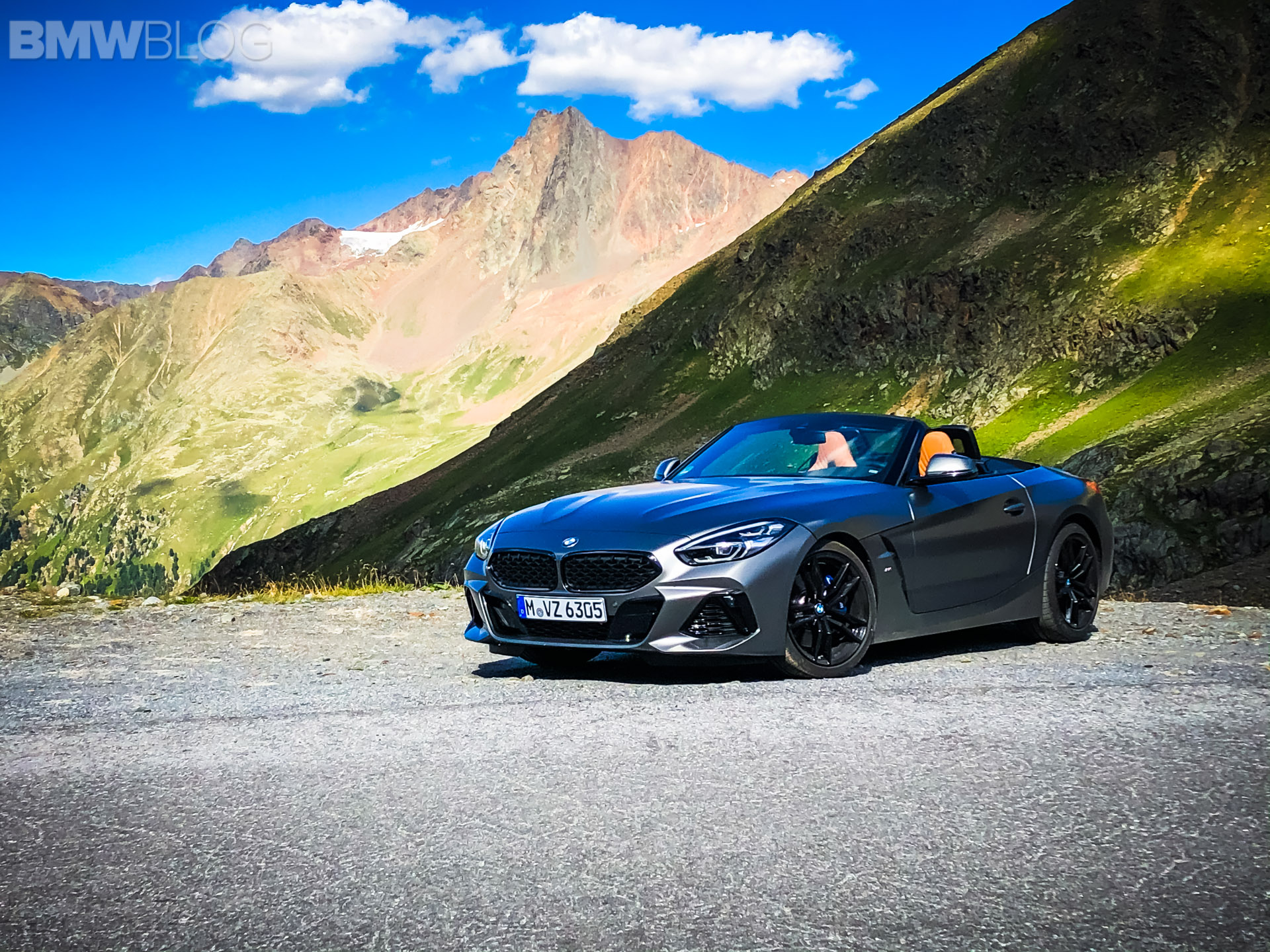 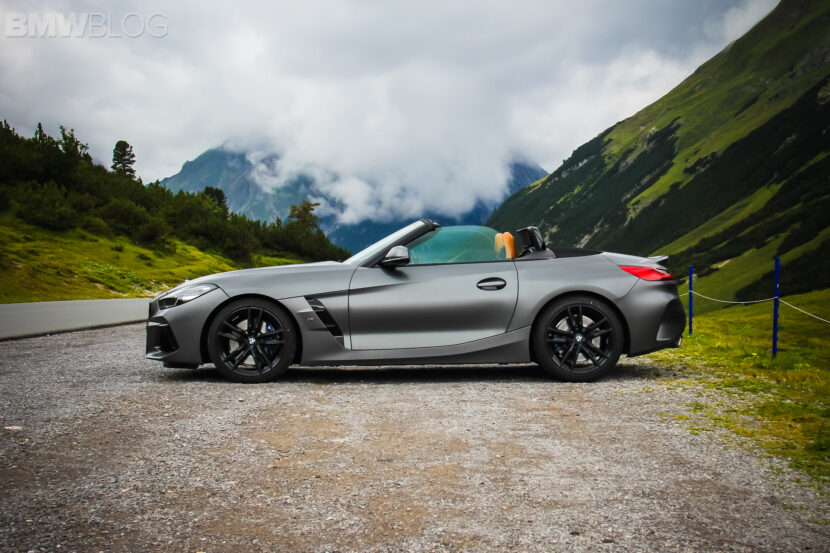 “As only two examples of the BMW Z4 sDrive20i fitted with the manual transmission have been sold since launch in [the first quarter of] 2019, BMW Australia has made the decision to remove this variant from the line-up from the July 2021 production month,” a spokesperson for the German brand’s Australian division told CarAdvice.

The six-speed manual was a no-cost option offered only on the entry-level sDrive20i, priced from 88,900 Australian dollars. It was paired with a 2.0 liter four-cylinder turbocharged engine producing 194 horsepower and 320 Nm of torque. That power was enough to propel the Z4 sDrive20i from 0 to 100 km/h (62 mph) in just 6.8 seconds – two tenths slower than the eight-speed ZF transmission.

On the flip side, if you’re the owner of one of those two manual Z4 models, you might want to hold on to it. Decades from now, any petrol-powered BMW, and especially with a manual transmission, might become a classic car and bring you some profits as well.