Could the BMW Z4 Roadster Make a Return as an Electric Sports Car?

Home » Could the BMW Z4 Roadster Make a Return as an Electric Sports Car? 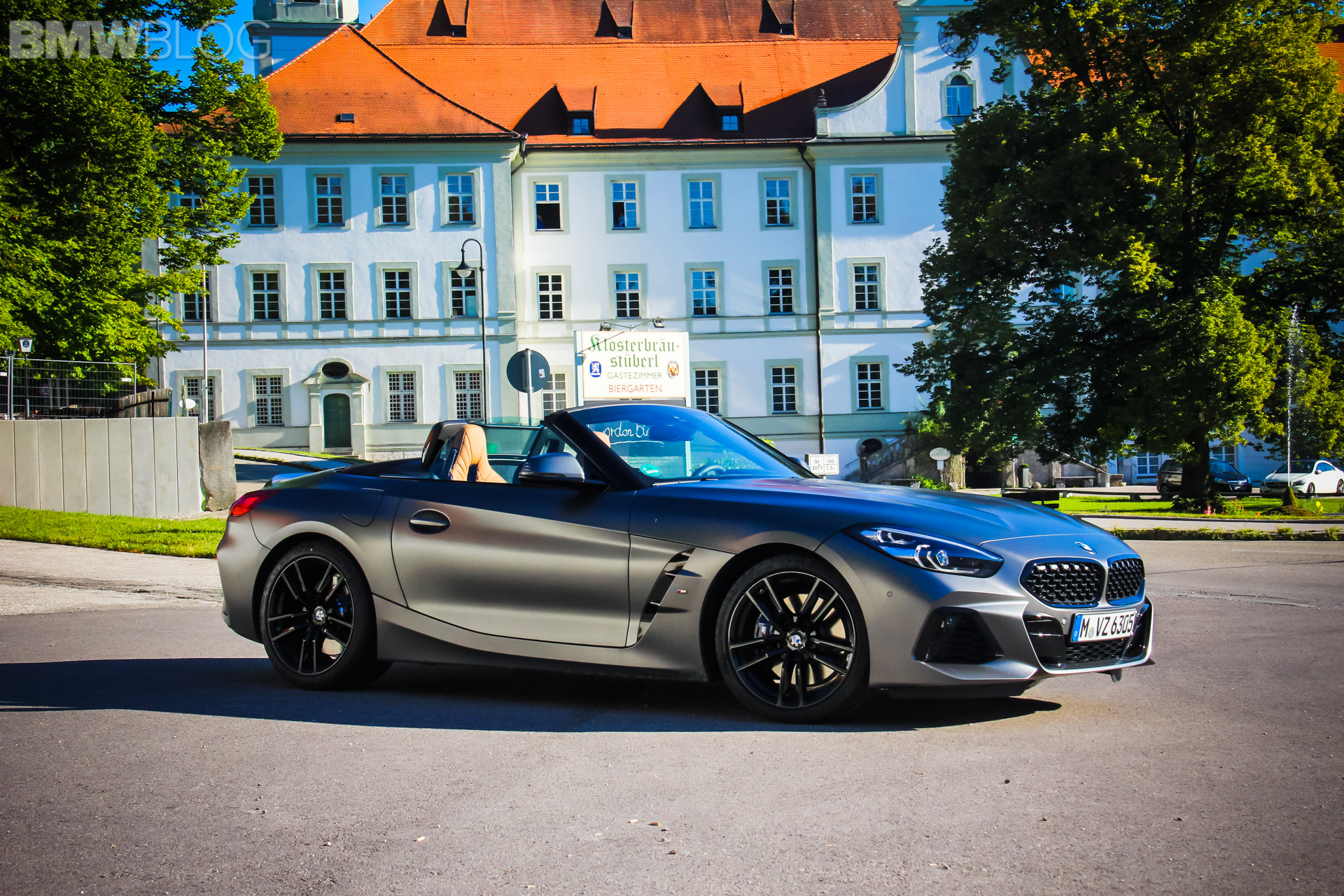 The BMW Z4 as we know it is dead. Reason being is simple — not many people buy roadsters anymore. Due to low sales and a lack of enthusiasm from customers, along with tightening emissions regulations, BMW likely sees no reason to pump money into inefficient sports cars that no one wants. However, there may be a future for the Z4 as an all-electric sports car and Porsche might be the reason why.

Porsche has been toying with the idea of an electric Boxster since 2011, when it developed two prototypes. Those plans were initially scrapped due to weight but now that battery tech as improved and bespoke electric chassis have been made, that weight can be drastically reduced. Which means that Porsche is closer than ever to developing an electric Boxster, rumored to be built on an entirely new electric architecture. 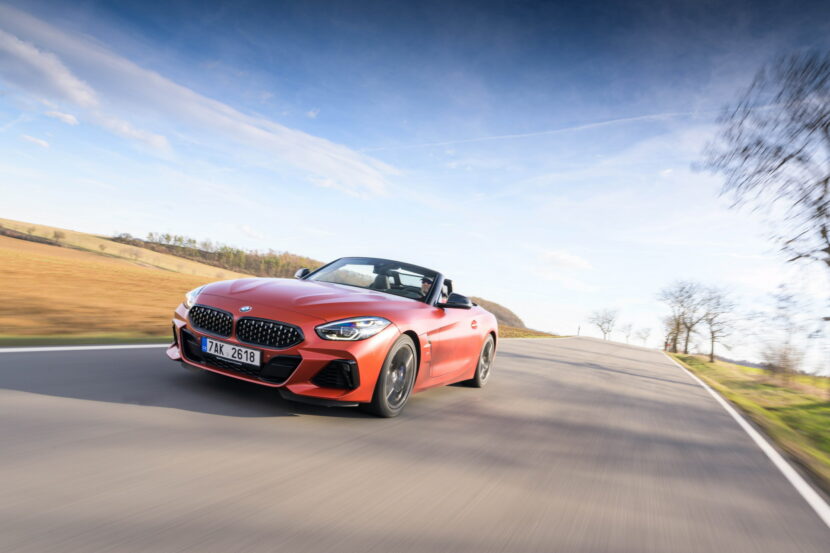 Maybe I’m just being hopeful, but the idea of an all-electric BMW Z4 makes a lot of sense to me. For starters, it would get customers excited about electrification; showing them a car that looks like a sports car, offers a sporty experience, and still provides an electric drive. Secondly, it would give BMW a car with which to compete against its German rivals. Lastly, it just sounds like fun.

I’ve been fortunate enough to drive the BMW i8 Roadster many times and each time, the most notable aspect of the driving experience, what stood out the most, was driving it in pure EV mode, slowly, with the top down. For some reason, driving a convertible electric car, even slowly, is an unusually enjoyable experience, one that’s completely at odds with what we, as enthusiasts, often think. Typically, convertibles are enjoyable because of the amplified engine and exhaust noise. However, the serene silence and connection to the world outside of the car makes driving a top-down EV lovely.