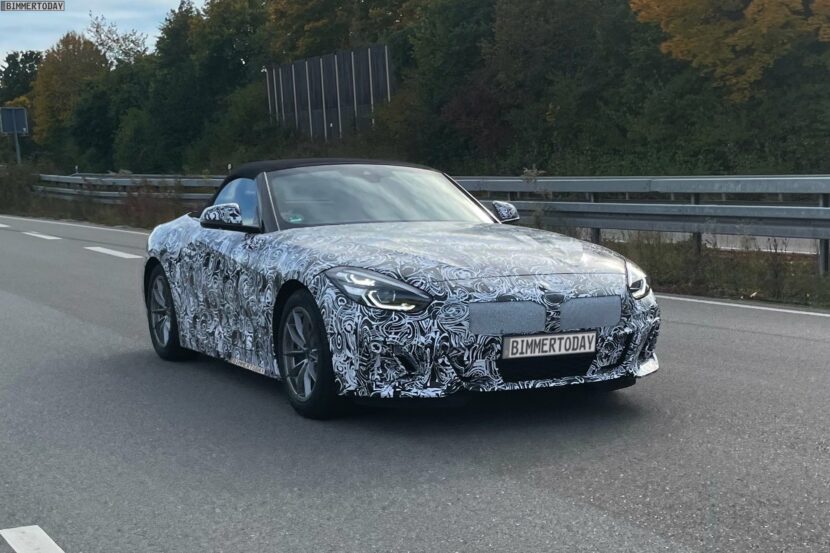 The BMW Z4 Facelift model is expected to arrive in late 2022. But as always, ahead of the market launch, BMW is going through rigorous testing processes. A G29 Z4 LCI prototype was spotted in… 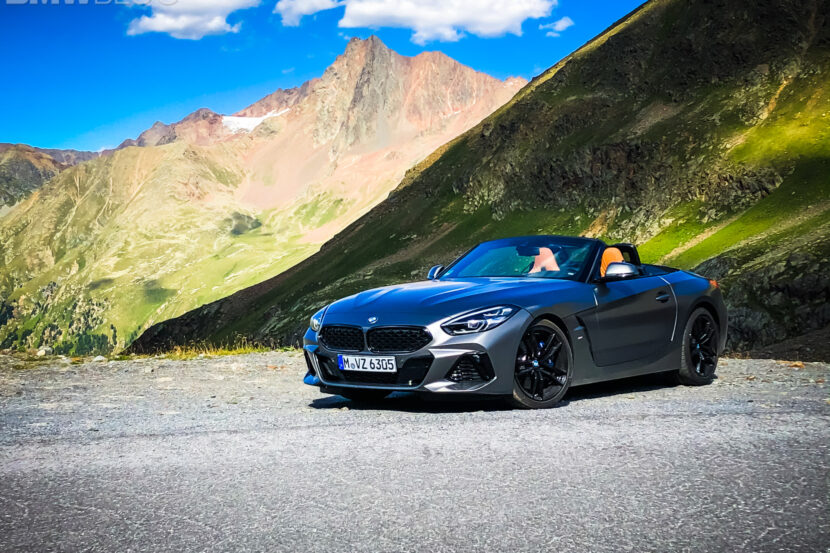 The popularity of manual transmissions around the world is in a continue decline. Most of the BMW markets in the world have transitioned to automatic transmission with the U.S. being one of the few to… 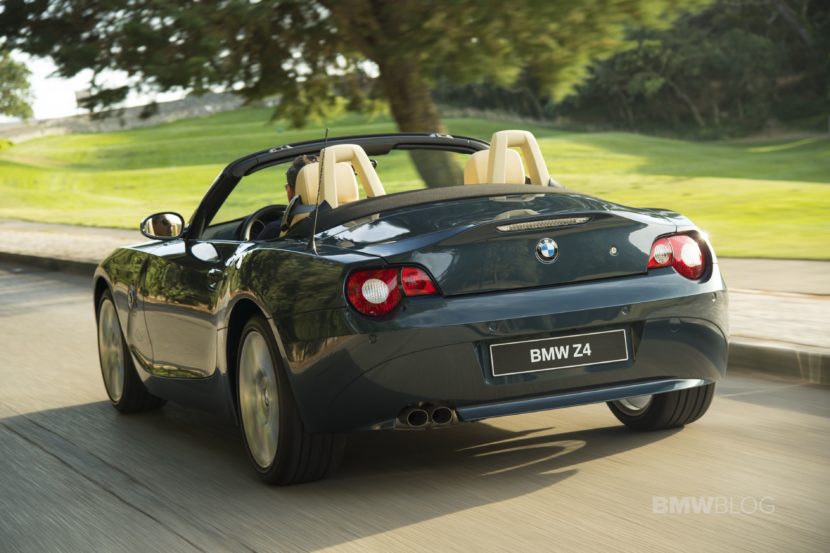 The first and last BMW Z4 roadster built on U.S soil – the E85 chassis – is also one of BMW’s best looking roadsters. Finalizing production in 2008, the E85 Roadster was also one of… 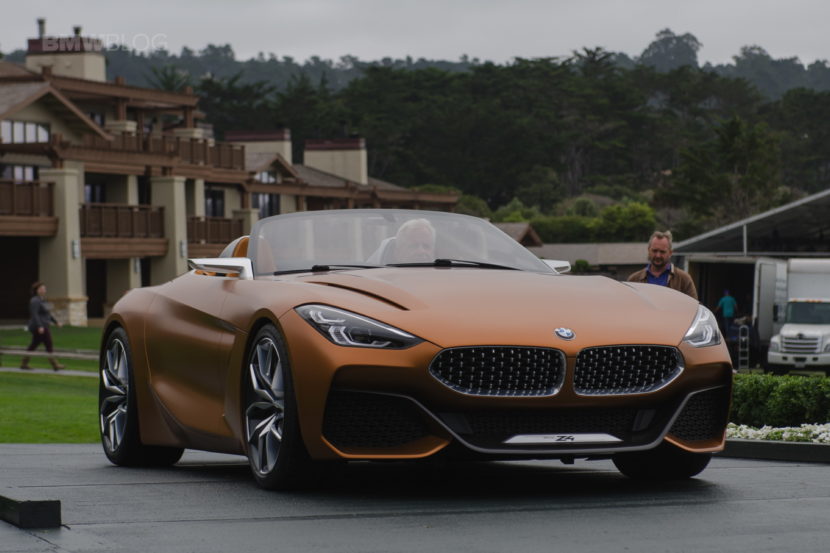 We can now confirm that the new generation BMW Z4 Roadster will make its debut this August at the 2018 Pebble Beach Concours d’Elegance. We’ve learned about the summer unveil a while back, but we…