If you currently want a BMW M car, you can still get a manual transmission in three of the cars in BMW M’s lineup: the BMW M2, M3 and M4. Aside from that, you’re looking at either dual-clutch automatics or conventional torque-converter automatics. We know that the upcoming F90 M5 will only be available with the brand’s ubiquitous ZF eight-speed auto. So not only are manuals being phased out but so are dual-clutch gearboxes and, according to an executive from BMW M, both enthusiast-favorite transmissions could be gone quite soon.

According to Peter Quintus, Vice President for Sales and Marketing at BMW M, who recently spoke with Drive, the dual-clutch transmission could be gone within a couple of years. We all know manuals are slowly dying, with the next-gen M3/M4 possibly not coming with a manual. However, the dual-clutch death would be surprising, as it’s been considered the enthusiast’s choice if a manual wasn’t available. However, the benefits of dual-clutch transmissions have become virtual non-existent with the advancement of standard automatics. 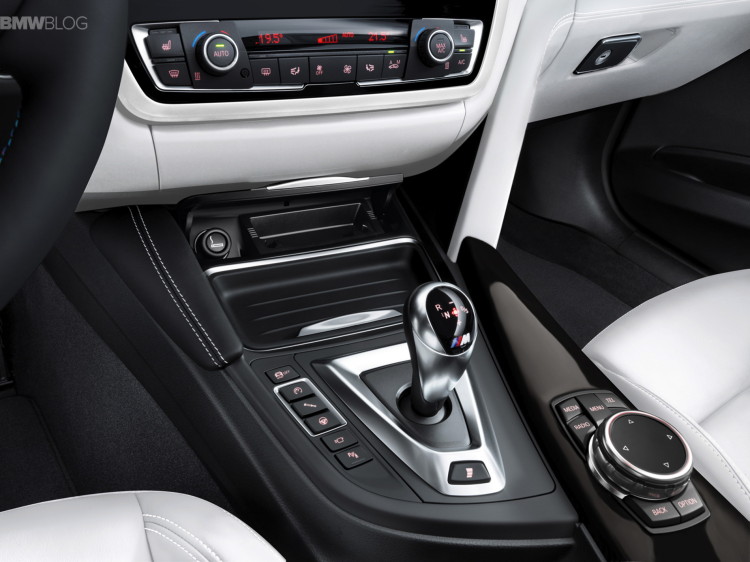 Typically, dual-clutch autos were lighter and shifted far faster than the standard torque converter auto but that just isn’t the case anymore. Modern automatics, especially the famous ZF eight-speed, can shift every bit as fast as dual-clutch autos and, in the case of the ZF, actually even lighter. Plus, it’s far cheaper to use a torque-converter auto and let’s not think that cost doesn’t factor in.

Another reason is power. Manual transmissions and dual-clutch autos have difficulty handling extremely torquey engines which, with turbochargers taking over, are becoming more and more common. According to Quintus, BMW M can develop manual transmissions to handle the torque but the extra strengthening makes them heavier than an automatic and the shift quality becomes quite poor. So it actually ends up doing more harm than good. 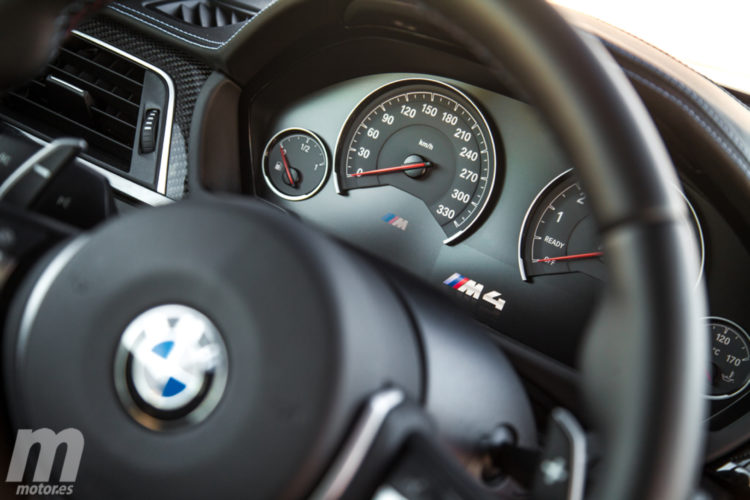 We shouldn’t be upset, though. Anyone who’s used the famous ZF eight-speed in a performance car knows just how fast in can shift and how much control it allows. For instance, almost every Audi RS model uses the ZF auto, so does the Alfa Romeo Giulia Quadrifoglio, as will the upcoming BMW M5. So it’s not as if cars using the standard auto will lack in performance. While we’ll miss the pure feeling and connection of the manual transmission and the rapid-fire, rifle-shot upshifts of dual-clutch transmissions, we certainly won’t be lacking in performance.