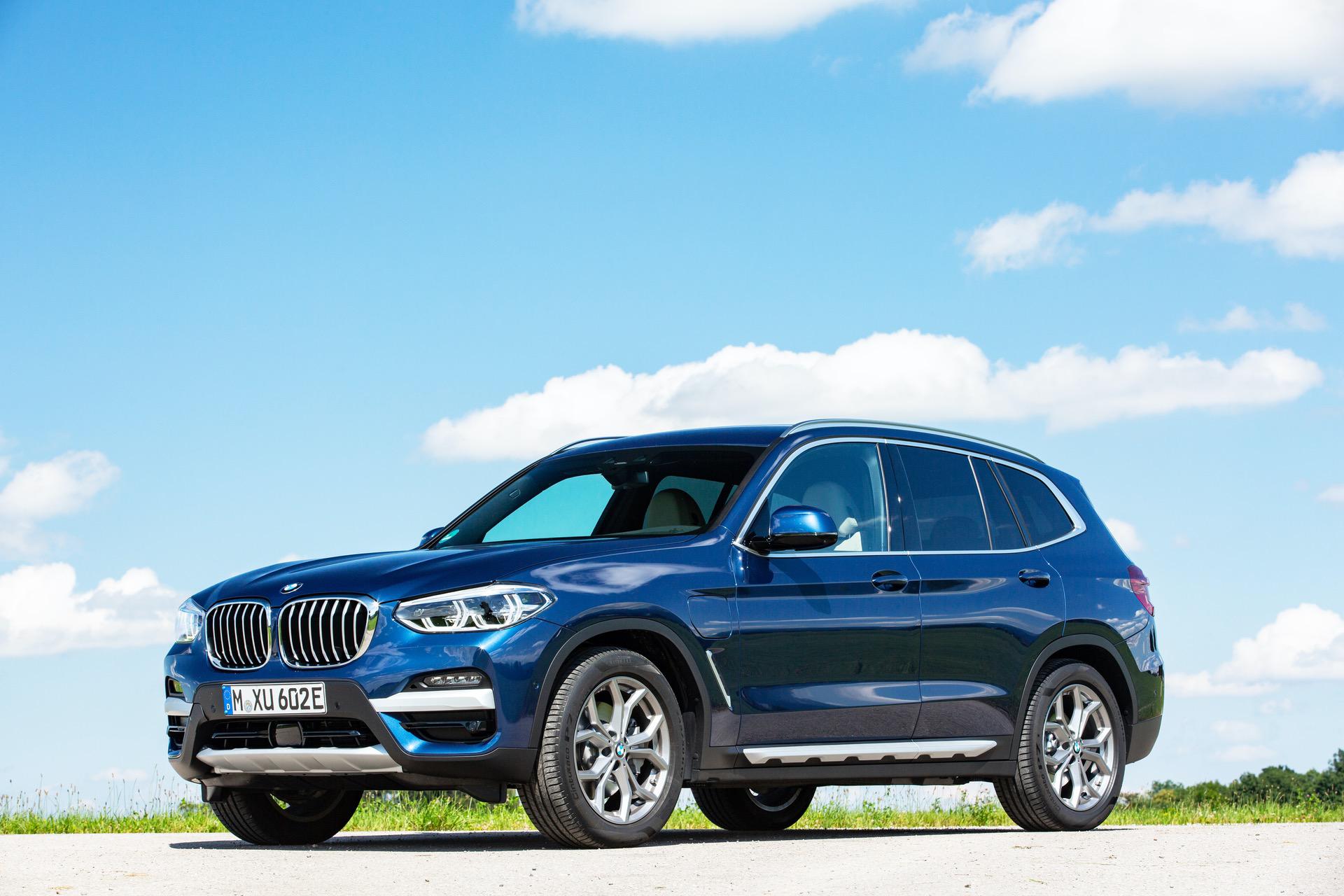 Even though the SUV body style has already taken over the world, the reason why that’s happened has almost nothing to do with off-roading. Why mention off-roading? Because when SUVs were invented, a big part of their development focused on making them capable off the beaten path. Initially, SUVs were born out of necessity and now are just a fad. So, how would modern-day SUVs behave on anything but smooth asphalt?

That’s what the guys from Carwow decided to try and find out and to do that, they are using three of the most popular SUVs in the world, today: a BMW X3, Audi Q5 and a Volvo XC60. Not a single one of these models is expected to be capable off-road and, to be fair, the tests they are subjected to are not exactly grueling. Handling a steep, muddy incline is not exactly proper testing and neither is going round a simple course like the one they tackled. 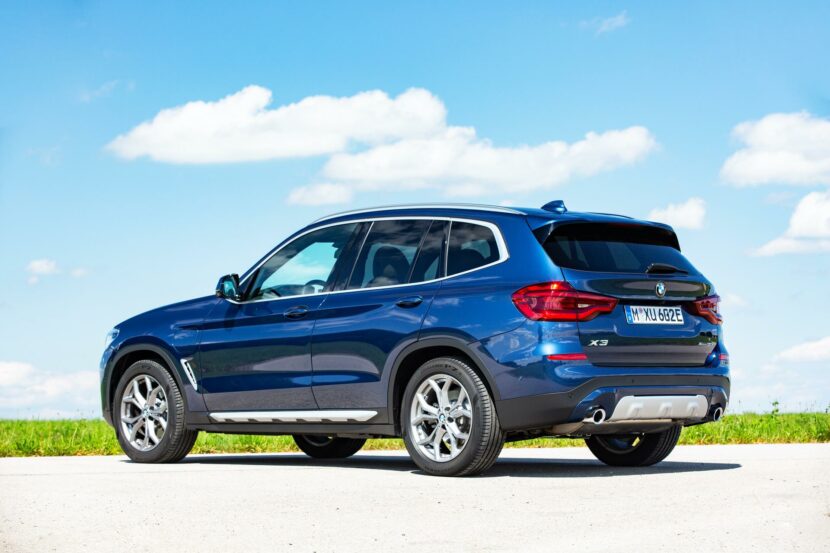 Even so, it’s a different approach to the usual videos we see featuring these three cars that have been mainly developed for taking the kids to school and going shopping, not going cross country in some peculiar rally. The BMW won the first test, running up a steep muddy hill first, but not far in front of the second-placed Audi or the Volvo. It was then time to drive the three models through a special course that wasn’t too tricky either, with a few bumps, a couple of puddles and the likes.

To even things out, the guys switched the cars. That’s because, after the two first challenges, the BMW X3, driven by Mat, was first and the driver can make a huge difference in the end. Another important aspect we need to highlight, before you watch the video, is that the BMW was the only hybrid in the test. That may save the trees around the track at hand here but it makes the X3 the heaviest car here, with the lowest ground clearance. Will it be able to win? Check the video to find out.