Video: BMW X3 does some amazing stunts in the Black Widow movie

Home » Video: BMW X3 does some amazing stunts in the Black Widow movie 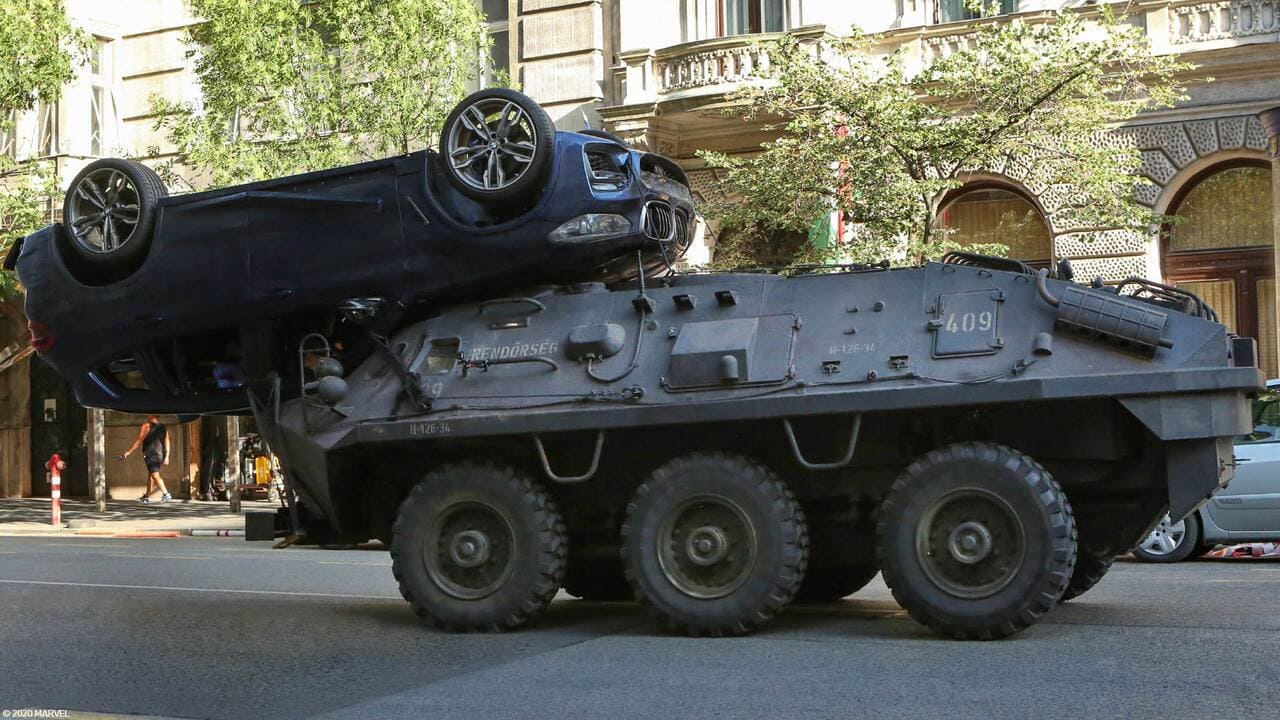 BMW’s new deal with the MCU will start paying dividends this summer. Bavarian cars will no longer be seen in high-speed chases and doing incredible stunts in Mission: Impossible movies from now on. Starting this year, we’ll be seeing them in other franchises too, the Marvel Cinematic Universe being one of them. And the Black Widow film set to arrive in cinemas next month will feature the BMW X3 in bulk.

The car is used in one of the high-speed chase scenes that takes place in Budapest, from what we can gather. We also get to see that it’s supposed to be an M40i model but a pre-facelift one, since the movie was shot a while ago and its launch was postponed a number of times. According to the script, Scarlett Johansson as Natasha Romanoff and Florence Pugh as Yelena Belova take on an armored car and a host of motorcycles in a BMW X3. 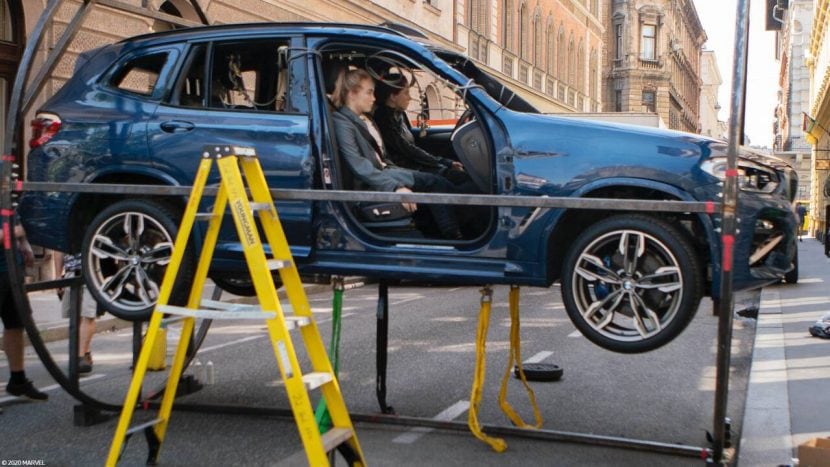 In addition to the BMW 2 Series Gran Coupé we showed you a while back, a total of 13 BMW X3s were prepared for the film, although some of them were also used as production vehicles, according to second unit director Darrin Prescott. Just a few seconds of film requires hours of preparation, sometimes even several days of planning. Sometimes hardware changes have to be done, other times nothing has to be changed.

“How a vehicle is modified for a movie stunt depends on what is being asked of it in the scene in question,” the second unit director explains. “A car that corners neatly doesn’t provide the same thrill on screen as when the BMW X3 drifts around a corner. That’s why we fit a mechanically rebuilt handbrake in the stunt car to create a second braking system that makes it possible for the stunt car driver to do their stunts. The stunt driver is usually invisible to the camera, either sitting behind the actors or in a cage structure on the roof, from where they control the vehicle. Visual effects – or VFX – on film create a perfect illusion.” 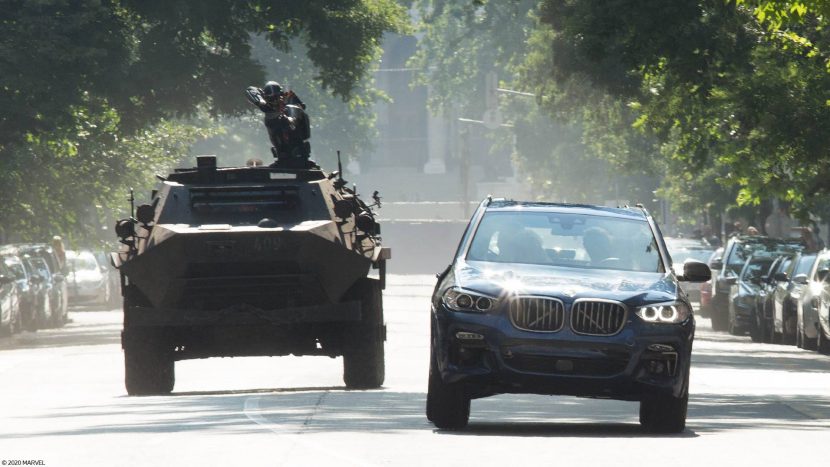 “We install roll cages in the chassis and even hide roll bars in the wheel arches so that the tires don’t blow out,” Prescott adds. “The bumpers are reinforced, too. In one scene in the Black Widow movie, the stunt car driver maneuvers the BMW X3 through a 180° turn at full throttle, grazing a street lamp with the side of the car. The team had to install bars in the SUV to protect the occupants.”

The movie is set to come out on July 9 and shows the story of Natasha Romanoff aka Black Widow confronting the darker parts of her ledger when a dangerous conspiracy with ties to her past arises. The film includes suspense, cleverly choreographed action sequences and impressive special effects including the BMW 2 Series Gran Coupe and BMW X3.