Home » Models » ALPINA » Video: Check out the ALPINA XB7 going all out on the Autobahn 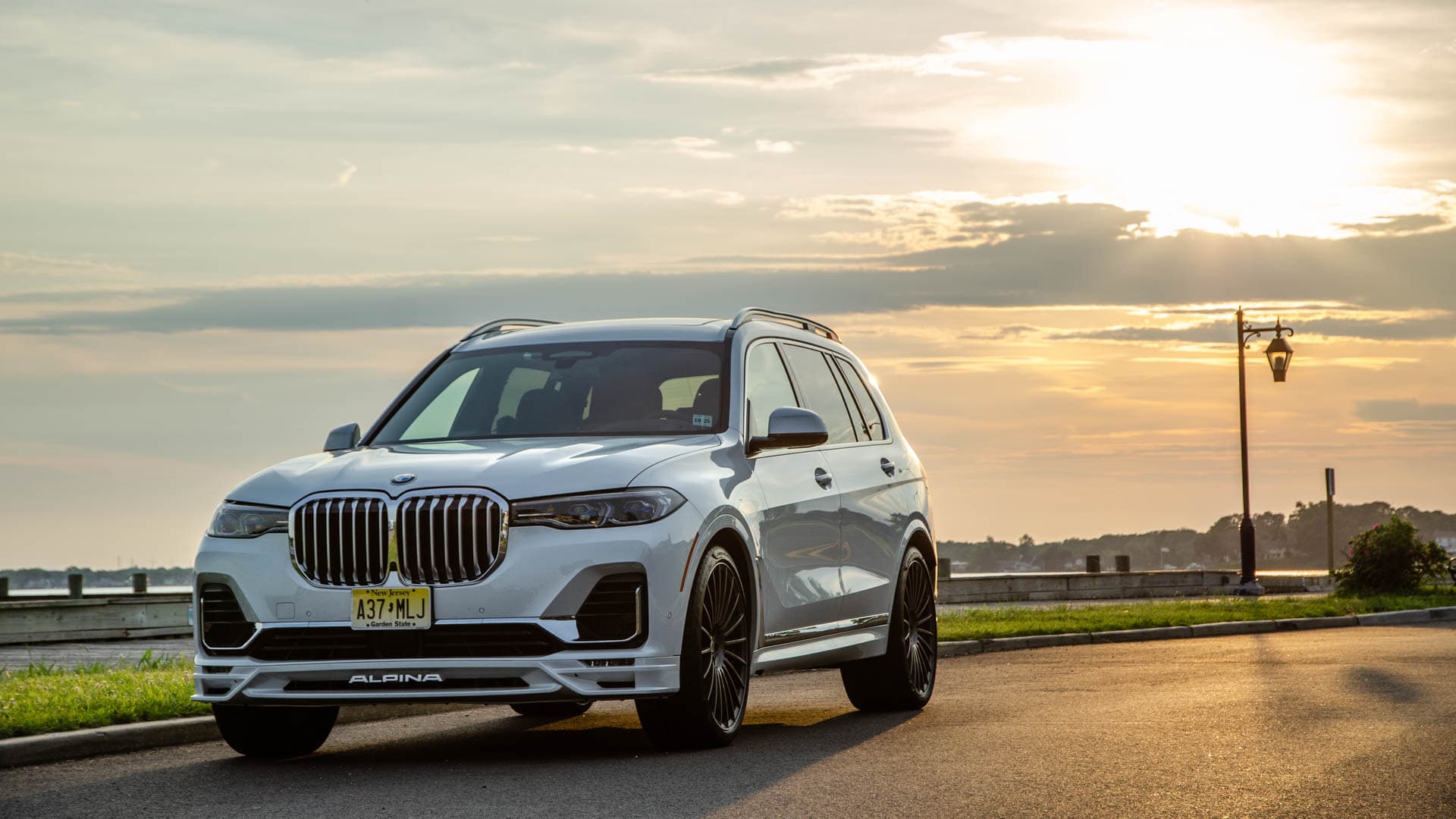 There are very few luxury cars that are bigger than the ALPINA XB7. Or faster. The largest car the German car maker/tuner has ever made is an absolute blast to drive, despite its huge size. And of course, that’s a testament to the hard work engineers have put in in order to cater to the needs of all customers. No longer than 10 years ago, nobody ever thought that a car of this size could be this fast.

However, the ever-increasing demand for SUVs of all shapes and sizes has forced manufacturers to take new, bold approaches. The XB7 is easily one of ALPINA’s biggest challenges as they wanted to create a fast and powerful 7-seater that can also handle a few bends. And they succeeded, according to numerous reviews online. 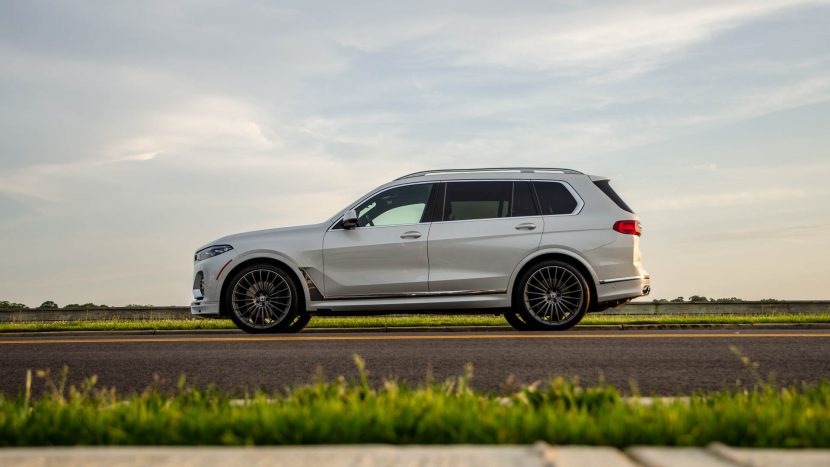 Yet, there are still some people who compare the XB7 to the top BMW SUV model – the X7 M50i. The most expensive BMW X7 you can get is the M50i and that one starts at just under $100,000. At the same time, the ALPINA XB7 asks for about $40,000 more, but you do get an impressive machine for that kind of money.

Just take a look at the video below to get a glimpse into what awaits. As you can see, the 612-hp monster will simply eat up the 0-62 sprint that takes just 4.2 seconds in the clip (despite ALPINA claiming 4 seconds flat) and reaching 124 mph takes just 10.27 seconds.

Those are incredible numbers, to be honest, and being able to reach 155 mph with such a monster, on public roads, should probably be illegal. And it is, in most countries, apart from Germany, where this particular clip was shot.