Video: Listen to the new BMW M4 with the M Performance exhaust

Home » Video: Listen to the new BMW M4 with the M Performance exhaust 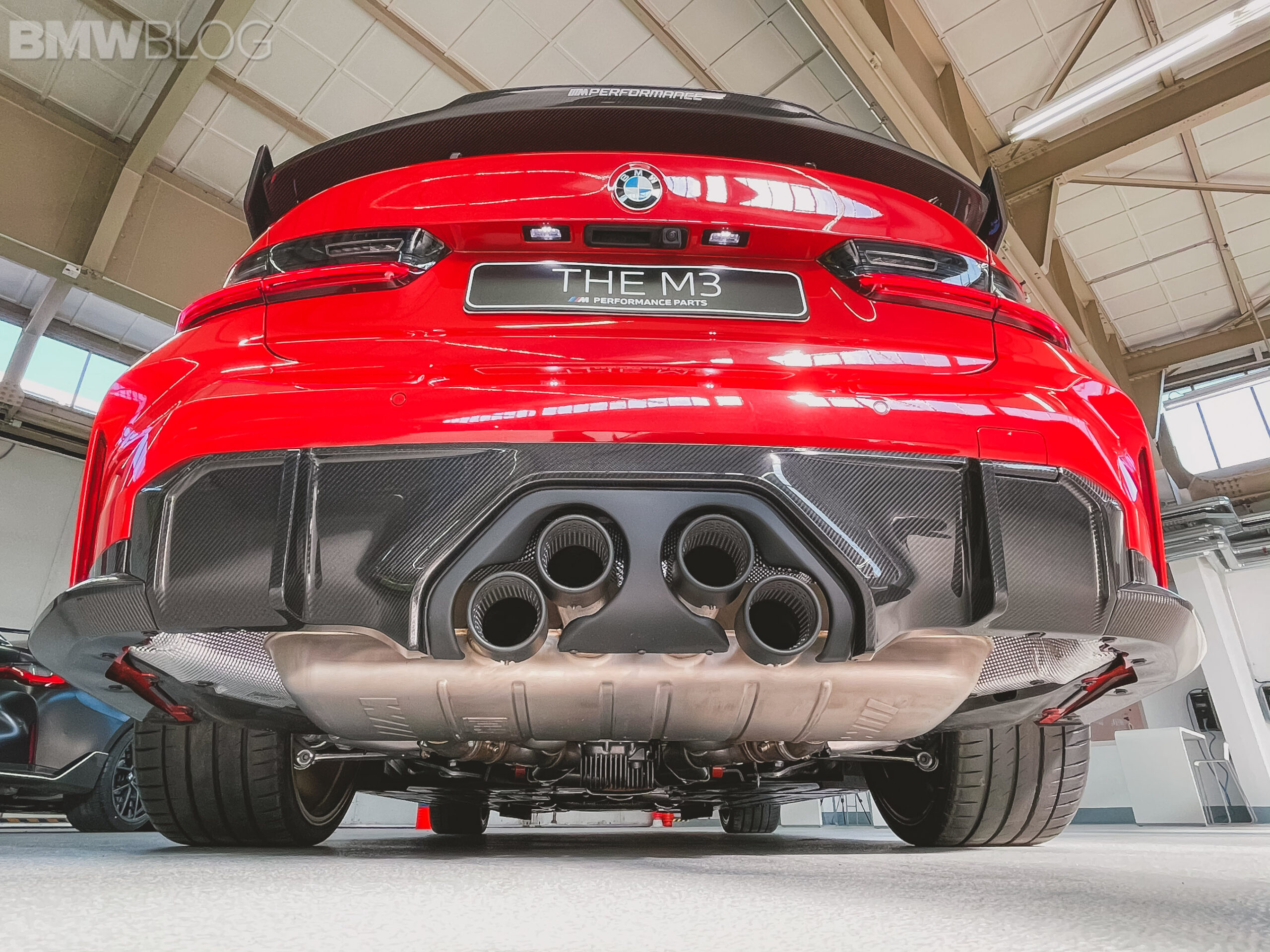 When BMW started testing its new line of M Performance parts for the new M4 on public roads, people started wondering whether the prototypes we were seeing higher-performance versions of the M4. To some extent, they were right. M Performance parts usually do improve the performance of the models they are installed on. However, these were not completely new variations of the M4, it was just that the new add-ons were so hardcore, they make the standard M4 look like an entirely different model.

You can now configure your BMW M4 with a seriously wide variety of parts from the M Performance catalogue, including a completely new exhaust with a new setup at the back. We’ve seen it before the M4 was officially unveiled and it features a stacked V configuration for the four tailpipes at the back. It certainly reminds gearheads of the setup high-performance Lexus models have, LFA included. 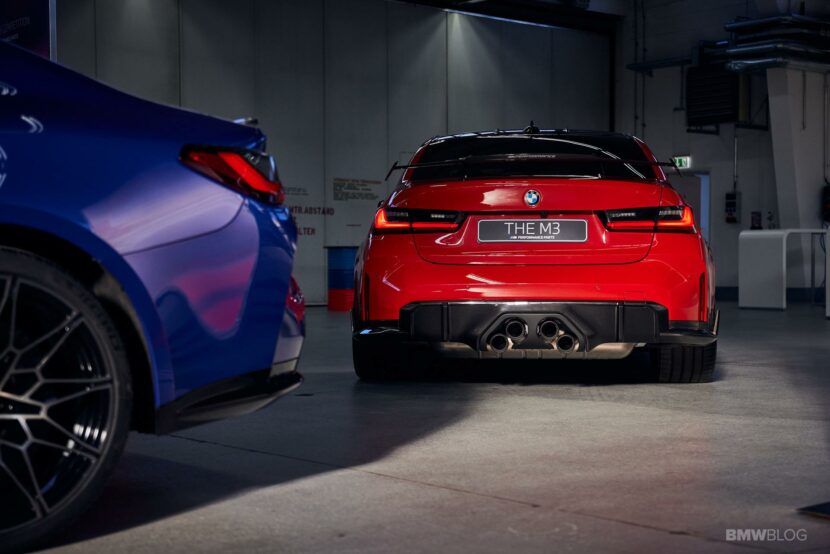 And while it may look cool for some people, installing one such exhaust comes with a hefty price. That’s not just because the M Performance exhaust is made of titanium but also because, due to this new shape you’ll have to change the rear diffuser as well, to make sure it fits. That will cost a pretty penny too. But is the sound worth it? Well, the video below offers a clue as to what to expect.

Of course, this being a recording, it relies heavily on the quality of the microphone and you should, by all accounts, listen to one yourself before committing to buy. Nevertheless, considering how tame the sound of the new M3 and M4 models is right now, due to emission legislation and other issues, we’d dare say the M Performance exhaust might just be worth it. The tone is also changing above 4,000 RPM according to the man behind the wheel, and that also has to do with the legislation in the EU which limits the amount of decibels an exhaust can emit under normal driving conditions.