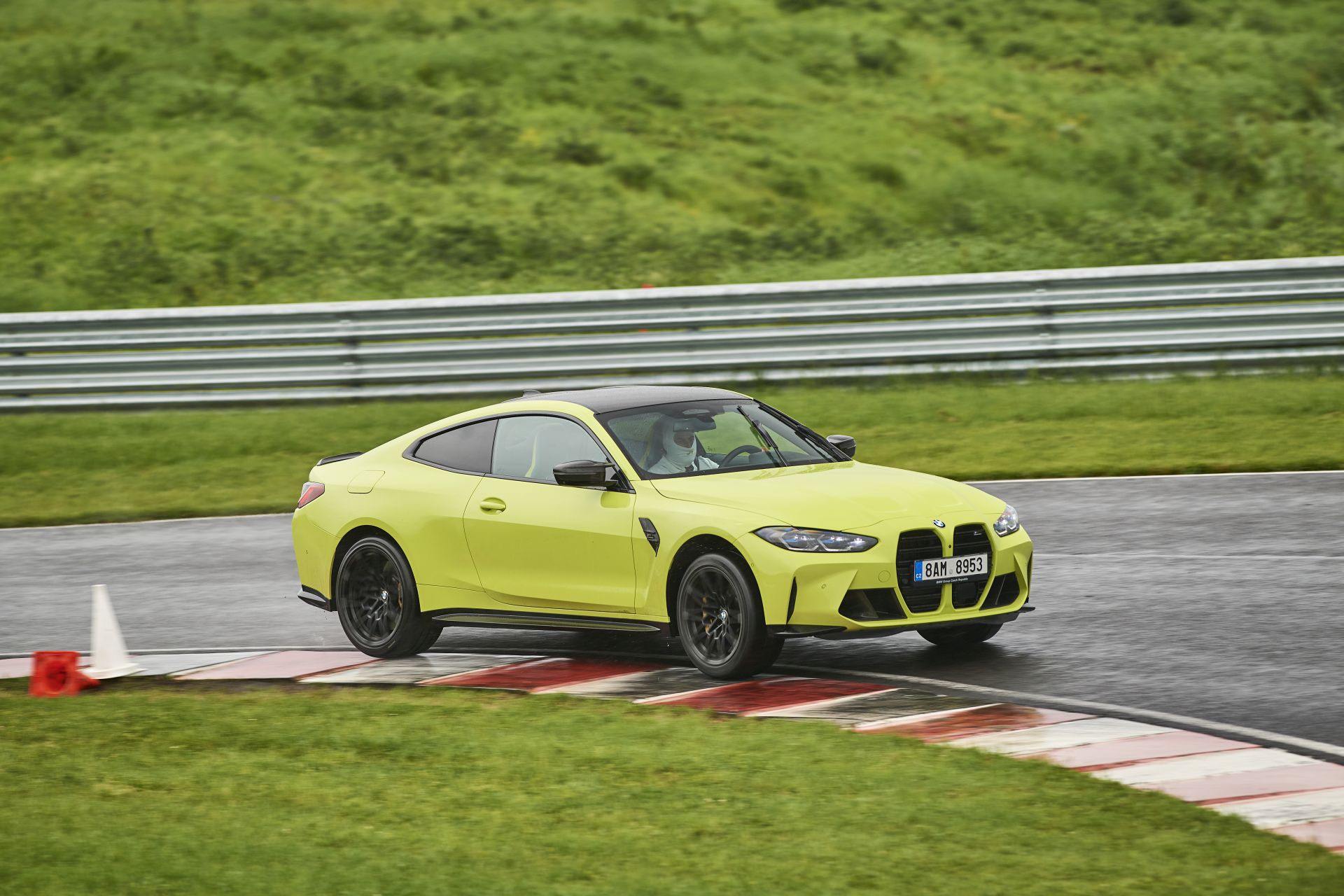 When the new Chevrolet Corvette was launched, the world stopped in its tracks for a moment because of how awesome it is. This was the first mid-engine Corvette ever and it very well might be the last one with an internal combustion engine. Today, though, even as everyone is looking to downsize and electrify its cars, the Vette still comes with a huge, naturally aspirated 6.2-liter V8 under the hood.

But what happens when drag racing against a German machine of similar size and specs? That’s what we’re about to find out, with the help of the guys from Edmunds and a BMW M4 Competition. Looking at the two and their spec sheets, things are pretty evenly matched. The Corvette has 495 horsepower and 470 lb-ft of torque at its disposal from that massive V8, sent to the rear wheels alone via an eight-speed automatic gearbox. 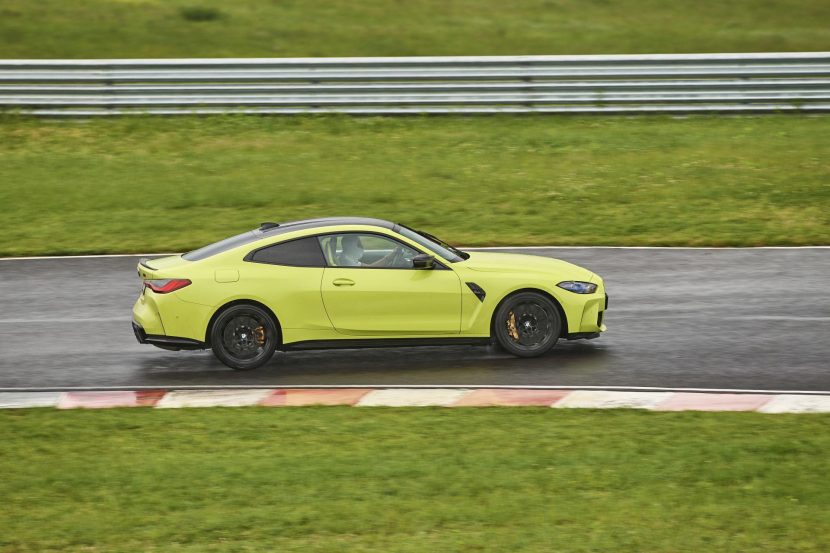 The same amount of gears can be found in the BMW M4 Competition too but the engine is a bit different. Under the literal hood of the BMW you’ll find an S58 3.0 liter straight six twin-turbo engine, good for 503 horsepower and 479 lb-ft of torque. The M4 also sends all of its power to the rear wheels alone, as it is a 2021 model. In terms of weight, the BMW is about 100 lbs heavier so those extra 8 horsepower might not be enough to compensate.

So, what went down? Well, the standing start races were interesting, the M4 winning the first one because Carlos Lago fell asleep at the wheel, while the second one was very very close with the two cars launching almost simultaneously. On the rolling racing part of things the Corvette simply had no chance and the M4 won straight up, prompting Lago to claim that the BMW simply has a lot more power than advertised.