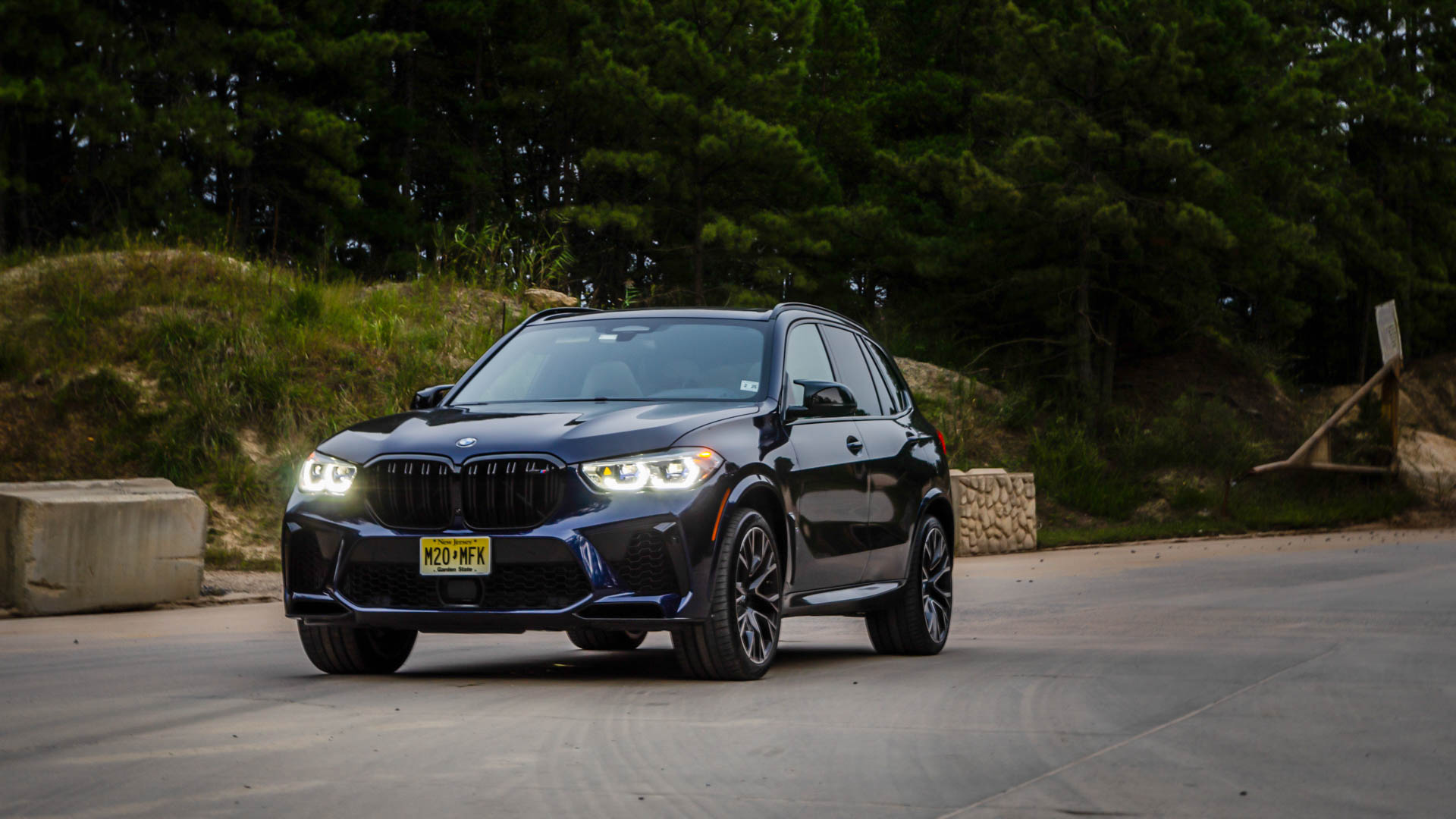 The BMW X5 M Competition never really had any true competition from Audi until recently. Audi sort of stayed out of the ultra high-performance market until the arrival of the RS Q8, which is a direct competitor to BMWs’ pair of M SUVs. Both cars share similar recipes; the both use big twin-turbo V8s, both have around 600 horsepower, both use ZF eight-speed automatics, and both have all-wheel drive. So which one is faster?

In this new video from Daniel Abt, we get to find out. This video shows off a drag race between the BMW X5 M Competition and Audi RS Q8, to see which monster SUV is truly faster. While it might seem like Abt would be biased at first, considering his tuning company mostly deals with Audi and he used to race for Audi’s Formula E team, he also got cut from the latter recently. Plus, he drives the BMW in the video anyway. 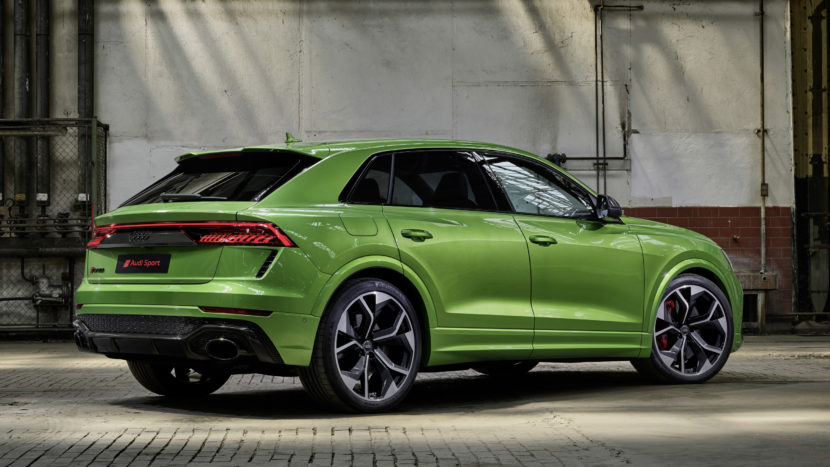 Off the line, the Audi RS Q8 seems to get slightly better launches, as evidenced by this video. During their three standing drag races, the RS Q8 jumped slightly ahead of the Bimmer in two of them, while sticking right with the Bimmer in the third. Though, once rolling, it seemed a bit unpredictable, with both cars winning races. During the lone rolling race they did, the Audi RS Q8 won, by a decent margin. However, during their little drifts for fun, the BMW was far easier to slide around.

Which car is actually faster? It’s hard to tell in the sorts of unpredictable tests in this video. However, it really seems both cars are equally as fast. Even when one beats the other, it’s not by much. Both cars are shockingly fast SUVs, with very similar performance figures from very similar recipes.