BMW has just introduced the all-new 2 Series Coupe G42 generation. At launch time, there will be two models: 220i Coupe for Europe (230i for the U.S.) and the top model M240i xDrive. BMW has omitted to include a lot information on the rear-wheel drive M240i, so we reached out for a comment.  According to a BMW of North America spokesperson, the rear-wheel drive M240i will arrive either late this year or early 2022. Same as the xDrive all-wheel drive 230i Coupe. So for now, if you’re looking for a rear-wheel drive, the 220i / 230i Coupe is the only option.

But there is one big thing missing from the 2 Series lineup: a six-speed manual transmission. According to the same spokesperson, none of the 2 Series Coupe variants will get the highly coveted – at least in the United States – manual transmission. The news come as no surprise since for years the manual gearbox was being slowly phased out in all global markets. The U.S. market and its customers are the ones who kept the manual stick shift dream alive. 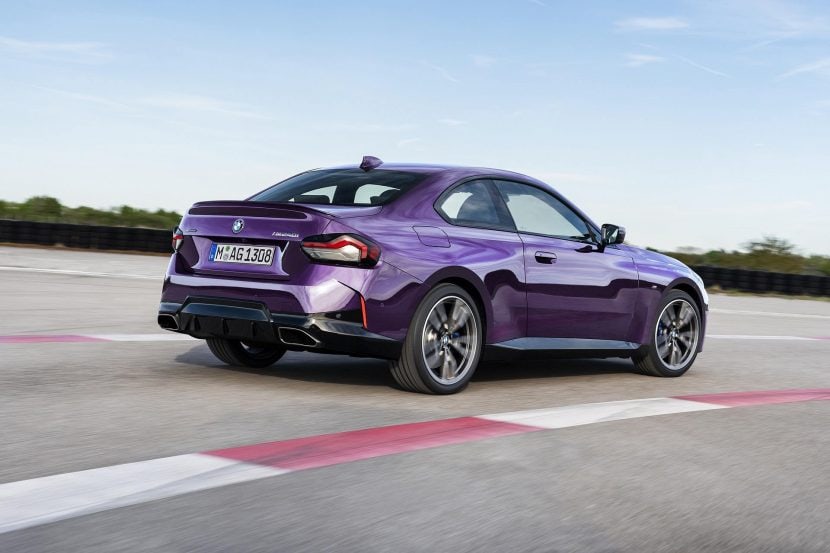 Now whether the next generation G87 M2 will get a six-speed manual or just an eight-speed automatic, remains to be seen. But we sincerely hope that the M Division will continue to cater to the BMW enthusiasts community, especially since the G87 is likely the last petrol-powered M2. 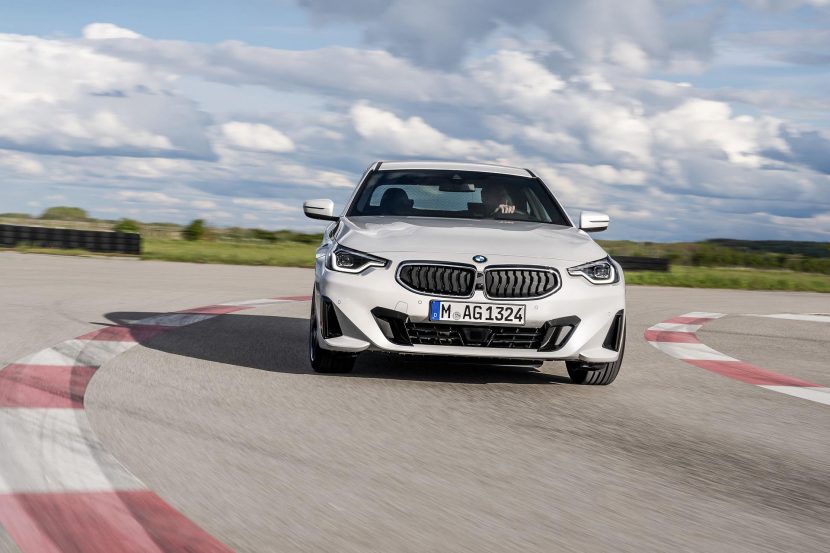