Home » Video: This Bright Red BMW Z8 has only 26k miles and is for sale

The BMW Z8 is a special model in the history of the Bavarian brand and that’s reflected not just in its specs and design, but also in the pricing. The Z8 wasn’t cheap from the get go but now, things are getting a bit out of hand, as the now classic is catching a second wind. Prices for mint versions have been going up steadily and the one we’re showing you falls right into that category.

Listed on Bring-A-Trailer, this particular Bright Red BMW Z8 has just 26,000 miles on the clock, according to the ad, and looks absolutely mint. The listing claims that the car was bought brand new in Connecticut, so it spent all of its life in the US, with stages done in New York and South Carolina in the meantime. The car comes with all the literature you could wish for, including the sales invoice from 2001 and even the coveted tool kit. 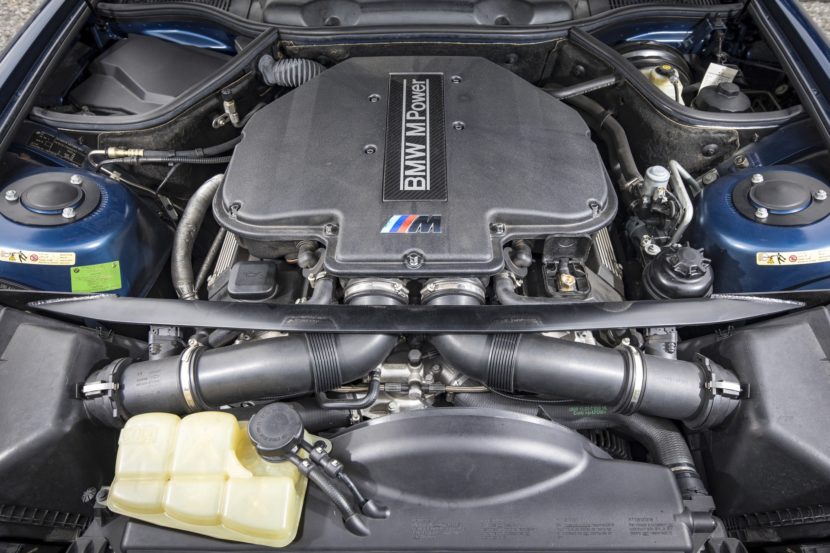 While the exterior is definitely an eye catcher, the interior is done in a much more common black leather combination, with piano black accents and matching carpets and floor mats. Black and red will always go perfectly together. The sales ad also points out that the original buyer had to pay no less than $142,537 on the car back in 2001 and that is a hefty amount of money. Doing some quick math, adjusting for inflation, that would be the equivalent of $216,781 in today’s money.

The car is still up for grabs for about two more days but you should know that the bidding war has already reached $193,000 and chances are we could see this car go over the $200,000 mark by the time the auction ends. We’ve seen prices like that on the Z8 before and we could see even higher ones in the future as this car and its magnificent V8 engine are highly sought-after.