BMW i2 name reserved by Bavarians for future models

Home » BMW i2 name reserved by Bavarians for future models 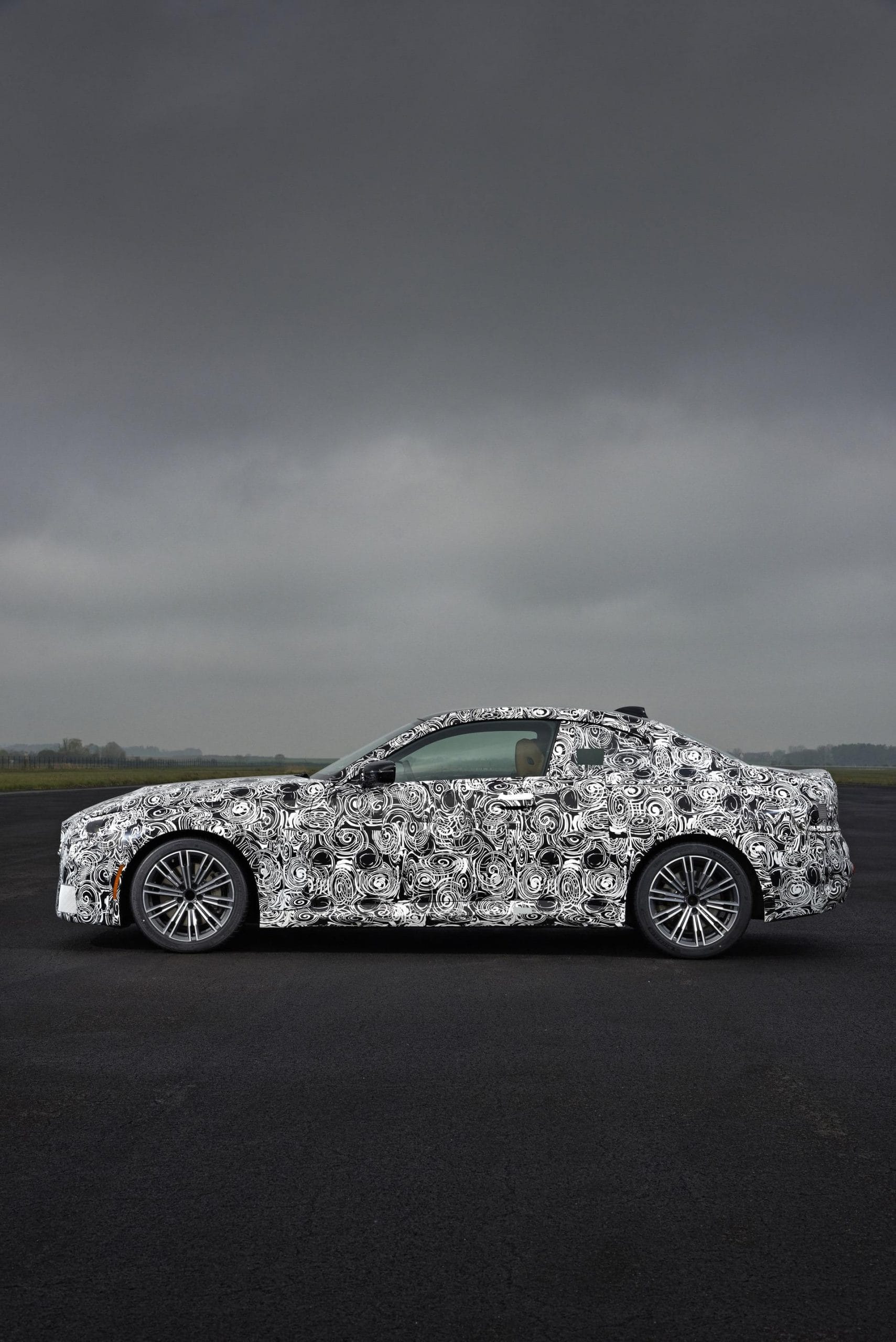 BMW has just put on hold the i2 nameplate, hinting a future compact sports coupe based on the 2 Series family. According to drive.com.au, the Munich-based automaker filled an application for the BMW i2 and i2 names last month. Of course, BMW, like other automakers, often reserved name badges without ever using them, but in this case, a 2 Series electric is likely at least in the planning phases in Munich. We’re already heard the rumors around a potential 1,000 kW iM2 being in works, even though the probabilities of that electric model arriving next year are very slim. 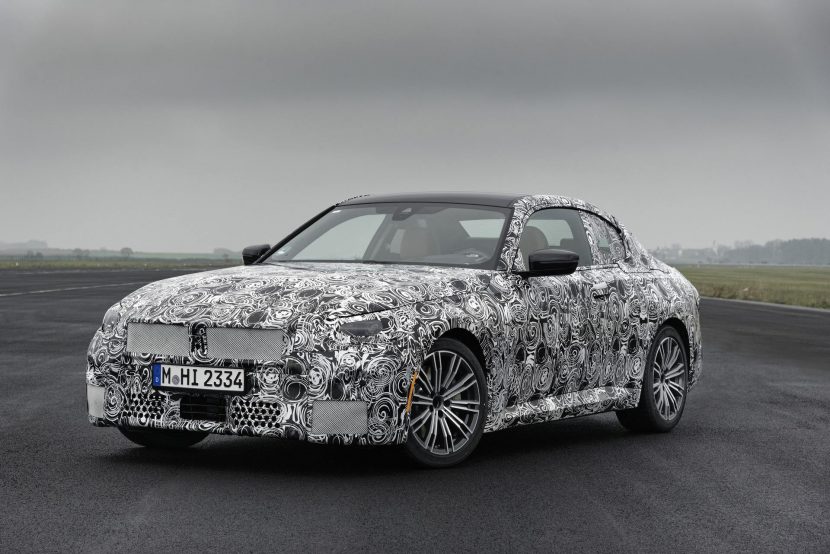 The new BMW 2 Series Coupe G42 platform will be unveiled on July 6th and with a production lifecyle of 7 years, it is fair to assume that an electrified 2 Series will arrive in the future. BMW has already announced that several electric models will launch by 2023, with more arriving in 2025 based on a dedicated electric architecture. Furthermore, BMW hinted at the fact that almost every, if not the entire, series of BMW products will eventually get an electrified model.

A future BMW 2 Series Coupe could use a similar drivetrain as the upcoming iX1 or 3 Series electric with a combination of single or dual-motor configurations. Different battery pack sizes can be offered as well with the entry-level range set at least 200 miles per full charge. Of course, being a 2 Series bodystyle, a lot of efforts will be put into the development of a sporty and dynamic ride. In the end, BMW customers expect the Ultimate Driving Machine character from their cars, irrespective of the drivetrain.