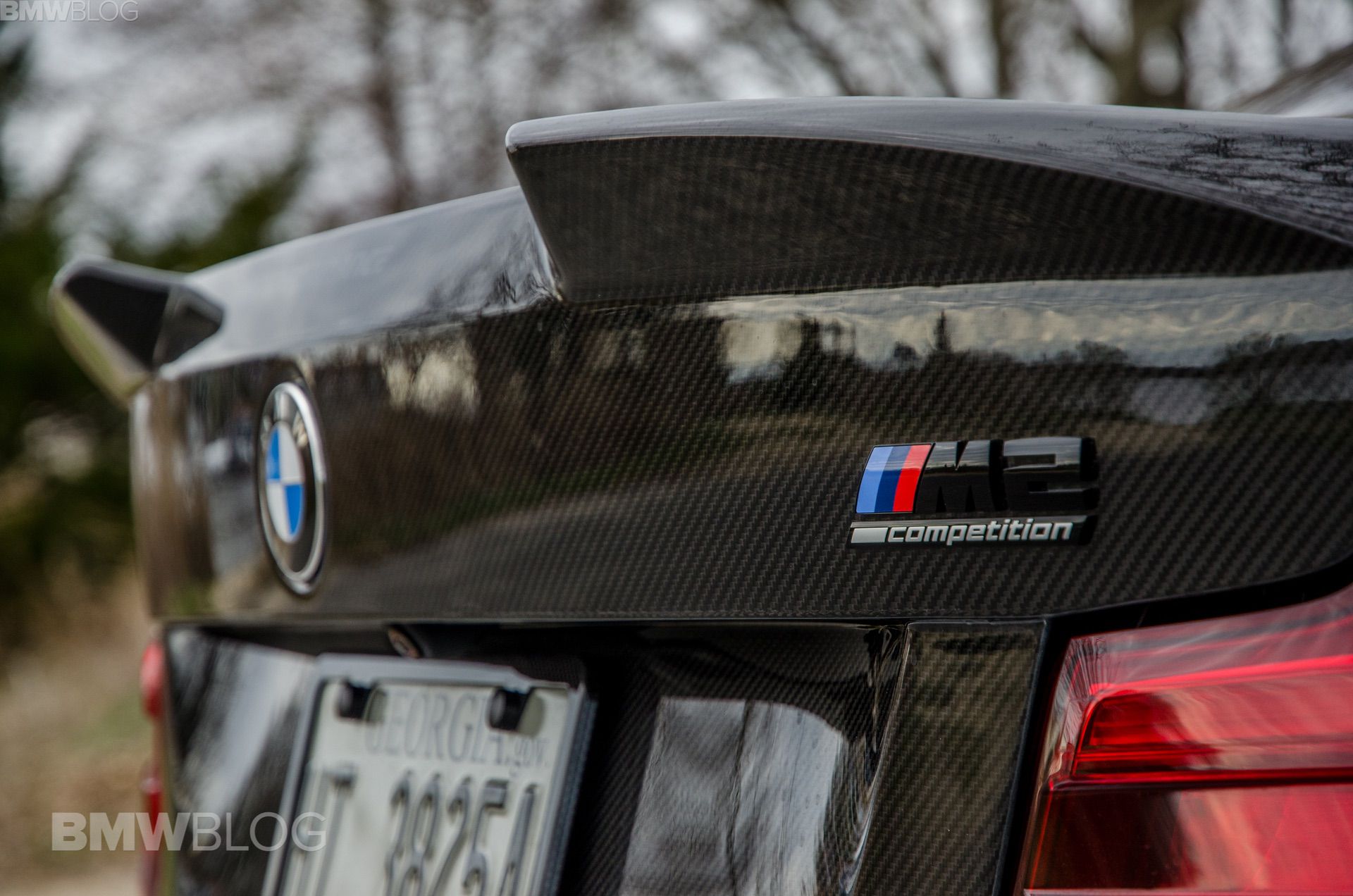 Update: Our own sources say the iM2 project is certainly not coming in 2022. And absolutely no 1000kW power. All future M electric plans are still further down the road.

According to Car Magazine (and unverified by our sources), BMW might be working on a new electric car for its 50th birthday in 2022. The rumored electric vehicle is allegedly called BMW iM2 with a massive electric power – 1000kW. Now that number is quite wild and frankly, unrealistic. The 1000kW translates into around 1,300 horsepower, a figure that makes very little sense in a BMW, let alone in a small coupe.

Things get even weirder from here. The UK magazine says that the model is based on the current M2 CS, but has yet to be approved by the M bosses. Apparently, if it does get the green light, it will then be built on the next-generation 2 Series. To push things even further into dreamland, the iM2 is said to use four electric motors. Internally, the car is dubbed the “Project Katharina” and allegedly it can do 0-62 mph in 2.5 seconds.

Sources familiar with the project have reportedly told the UK’s Car Magazine the 1MW BMW iM2 is capable of inducing wheelspin at more than 120km/h, even in the dry. The iM2 is also apparently able to lap the Nurburgring in 6 minutes and 50 seconds. Again, some wild speculations considering the car is apparently still in the development stage and has yet to be spotted on the track.

Furthermore, the iM2 – if it ever comes to life – could feature things like rear seat deletion, lots of carbon fiber panels, along with multiple other lightweight parts. And the icing on the cake in this report is another rumored electric M car – the BMW iM4 which could deliver 450kW powered by a 120kWh battery pack. Now that’s certainly something more realistic and likely to happen by the next decade.

We’ll keep our ears to the ground and bring you some new updates when and if we learn something about this BMW iM2.