Rolls-Royce will make a new Coachbuild model every two years 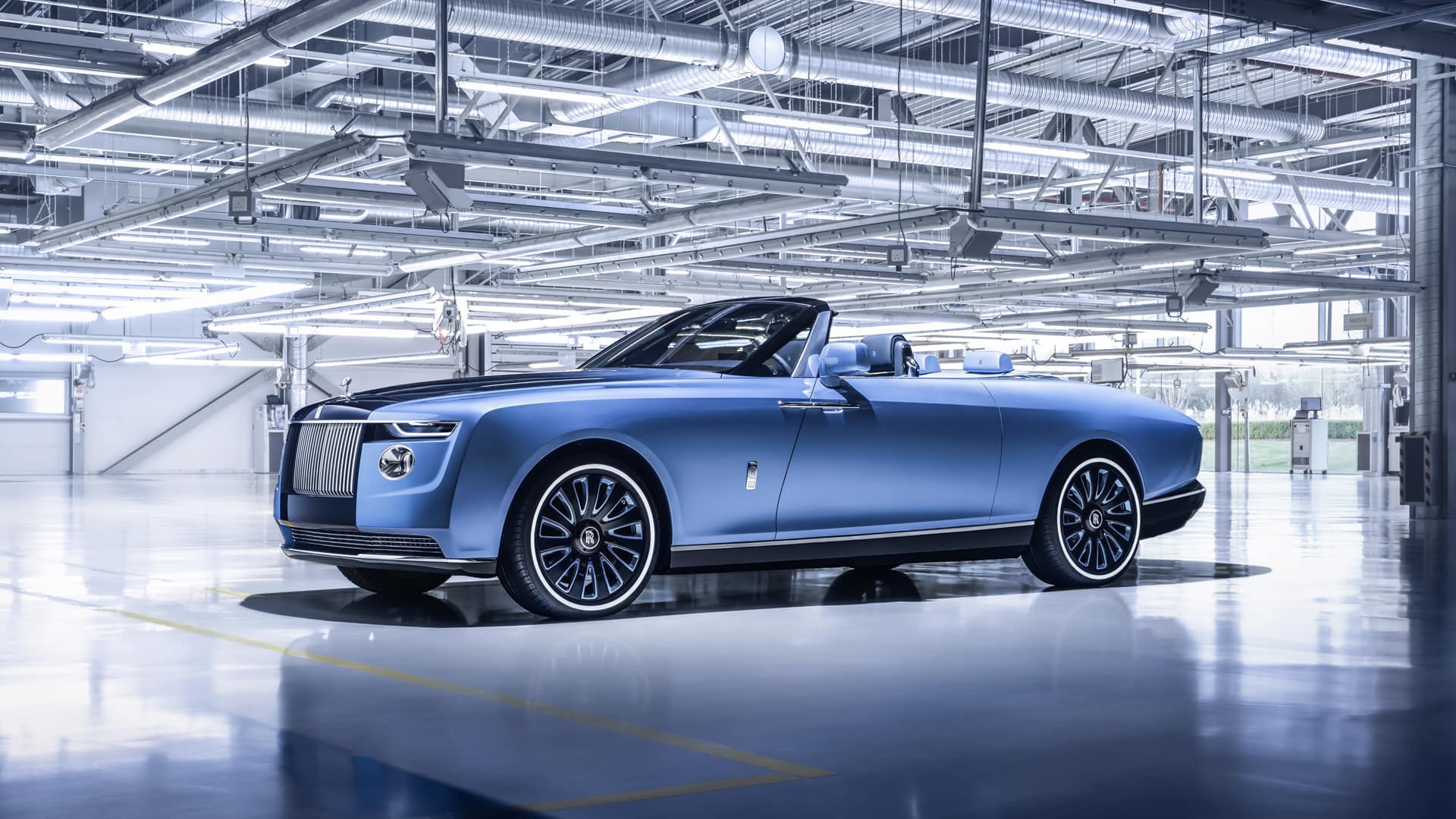 After the unveiling of the Rolls-Royce Boat Tail, the world finally seemed to get the idea that the British brand has been pushing for some time now. The CEO of the company, Torsten Müller-Otvös has repeatedly hinted at the possibility of Rolls-Royce making more truly bespoke, custom cars in the future, ever since the Sweptail came out, the first project of the Coachbuild division. Now, the same idea is highlighted but with a concrete plan for the future.

Speaking to Autocar in a recent interview, Müller-Otvös said the company is aiming to make one of these completely custom projects every two years given certain conditions are met. “Sweptail was a one-off with a particular client and received an unbelievable reception,” said Müller-Otvös. “We had a lot of inquiries from our clients if they would be picked to join the next Coachbuild project. We did that four years ago and, while doing that, ramped up the department. Our idea is to maybe do one project every second year. Whether it’s three cars or one car will hinge very much on the idea of the clients and also on our appetite for doing it.” 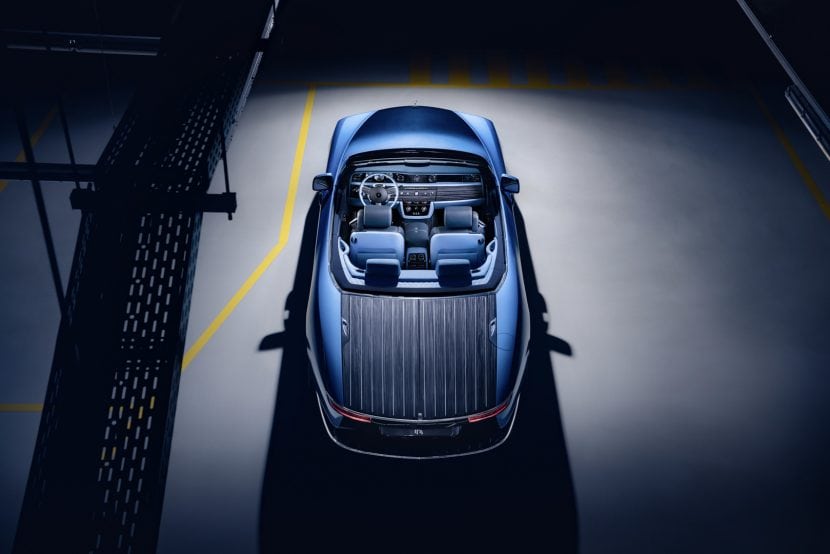 Some might find the idea of including the company’s ‘appetite’ as a prerequisite condition in that list a bit peculiar but, the truth of the matter is, Rolls-Royce will want to keep these cars as exclusive as possible. After all, if anyone can get one they will, at one point, become rather common. Therefore, the Goodwood-based manufacturer will be able to simply pick the customers it works with from now on, as demand outstrips the production capacity at the moment.

If you’re wondering what it takes to become one of the lucky customers that gets a completely custom built car, here’s what the CEO of the company had to say about the Coachbuild’s customers: “They are all long-standing Rolls-Royce clients who know the brand very well, and they had the patience to stay with us for the four-year journey. They put considerable time into being engaged with the designers and engineers and talking about it. The engineers and designers are reserved for you as a client – so a call over the weekend because you have a new idea will be answered immediately and we’ll say ‘Let’s go’.”