We joined ALPINA CEO Andreas Bovensiepen at the famous Salzburgring race track to test drive the 2021 ALPINA XD4 Facelift. For those that don’t speak ALPINA, the XD3 and XD4 are the brand’s performance versions of the X3 and X4 but powered by high-performance diesel engines. So rather than the 3.0 liter twin-turbo S58 engines from the X3 M and X4 M, the ALPINA XD3 and XD4 use a 3.0 liter quad-turbo engine with 290 kW (389 horsepower) and a monstrous 800 Nm (590 lb-ft) of torque. That’s an increase of 30 Nm (22 lb-ft) over the pre-LCI models. 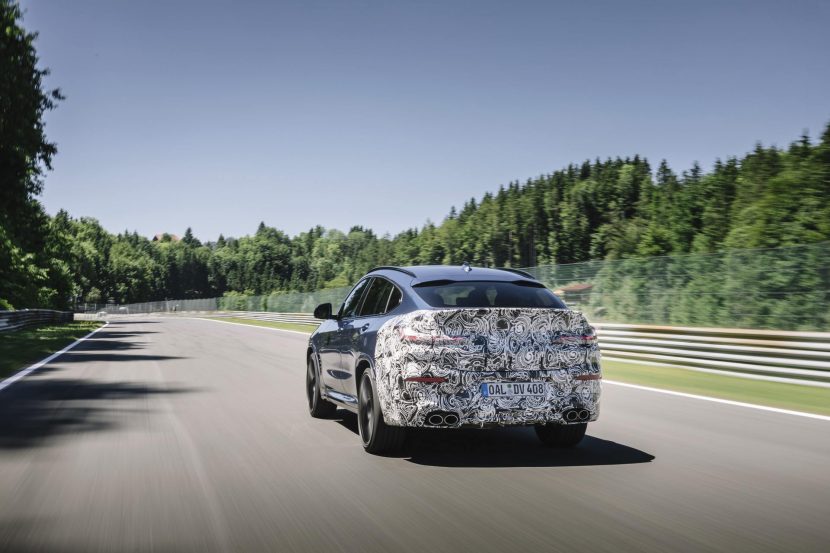 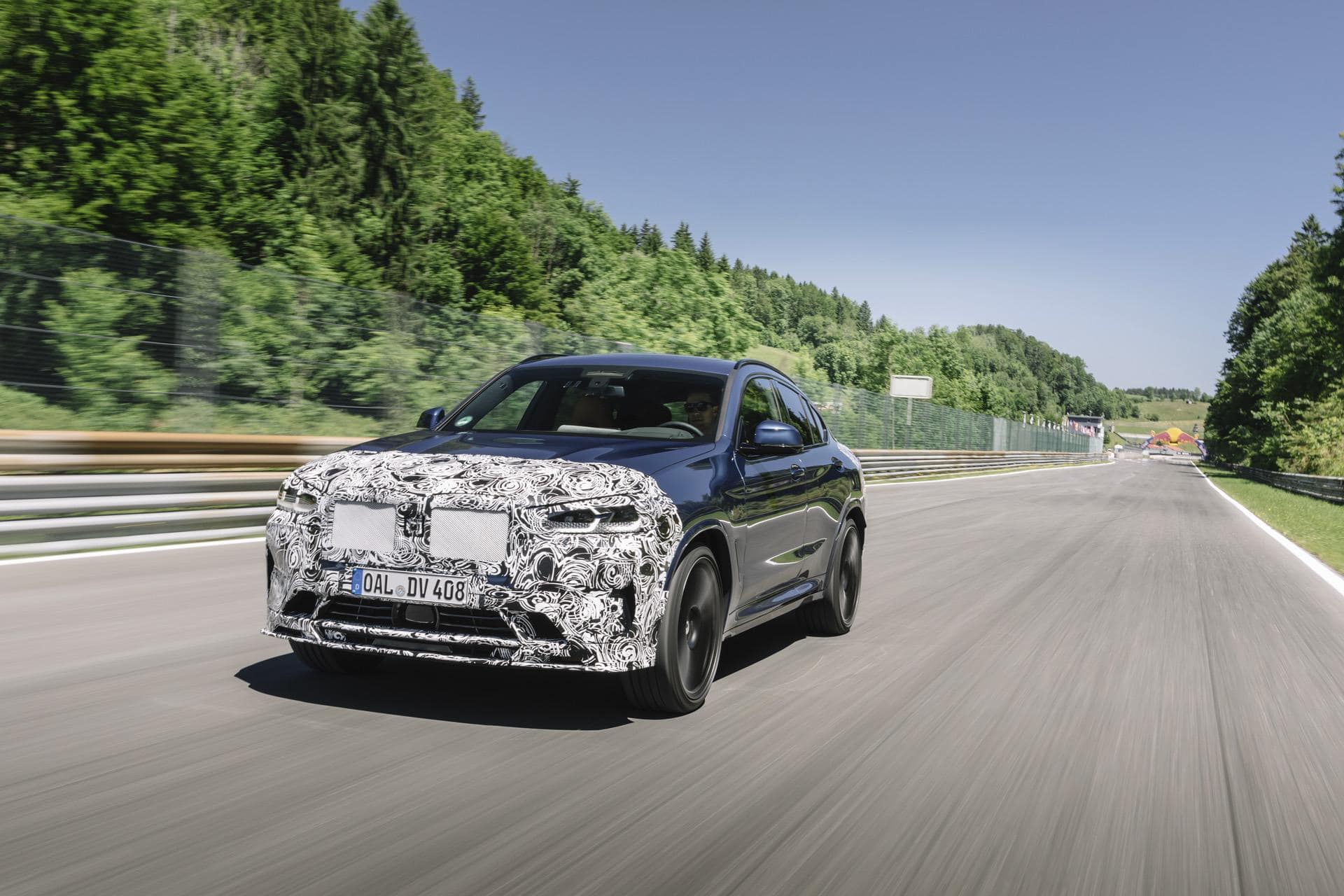 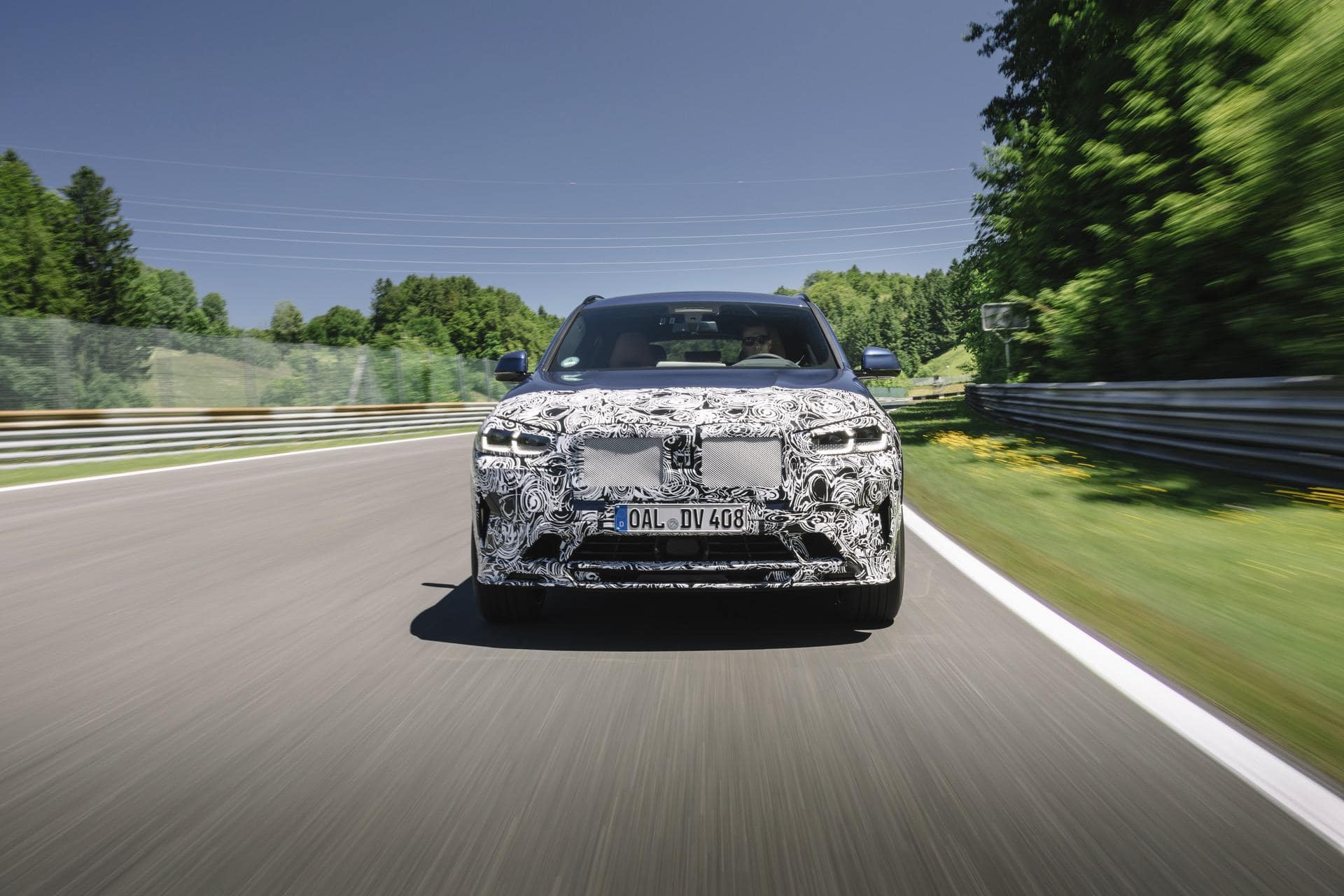 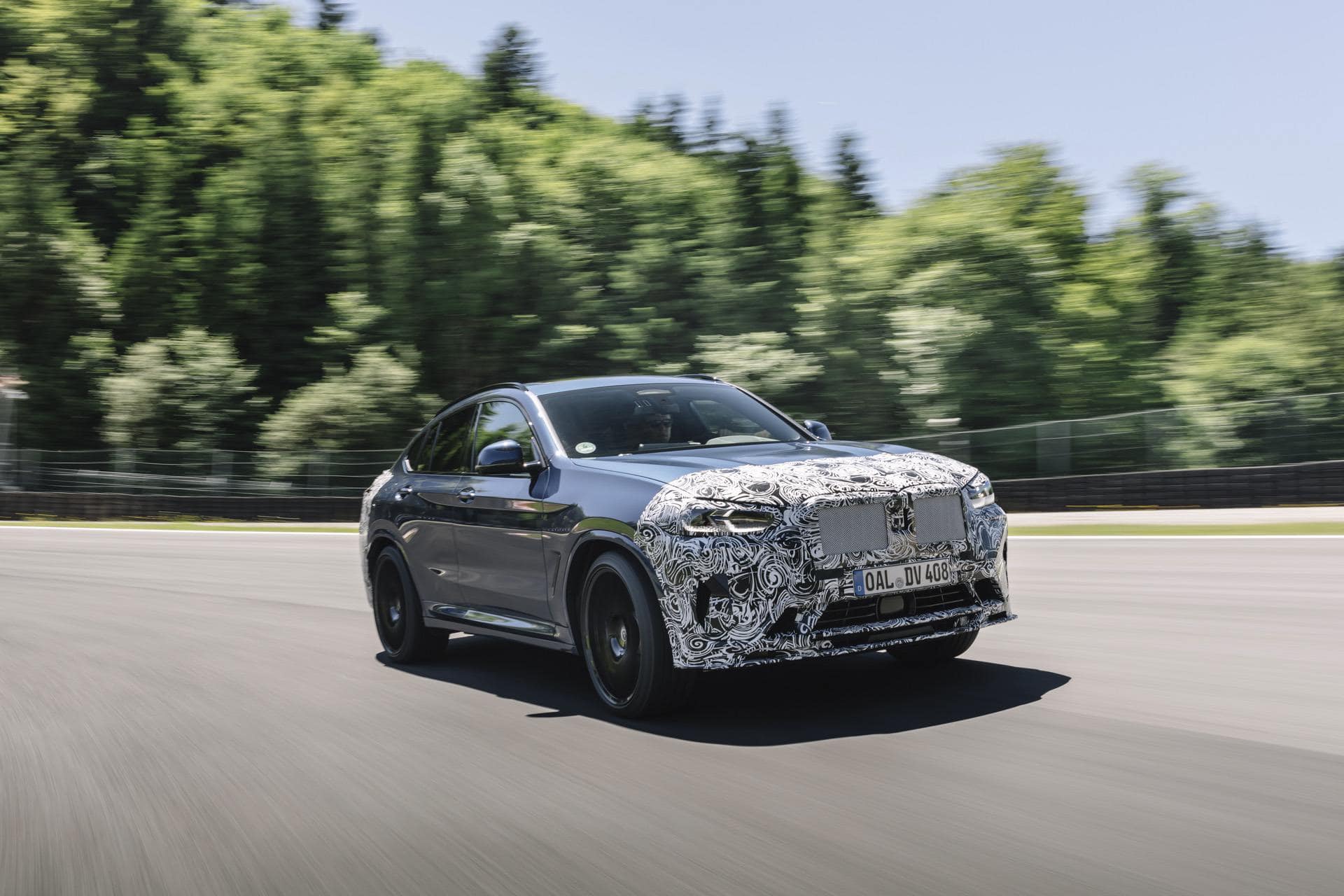 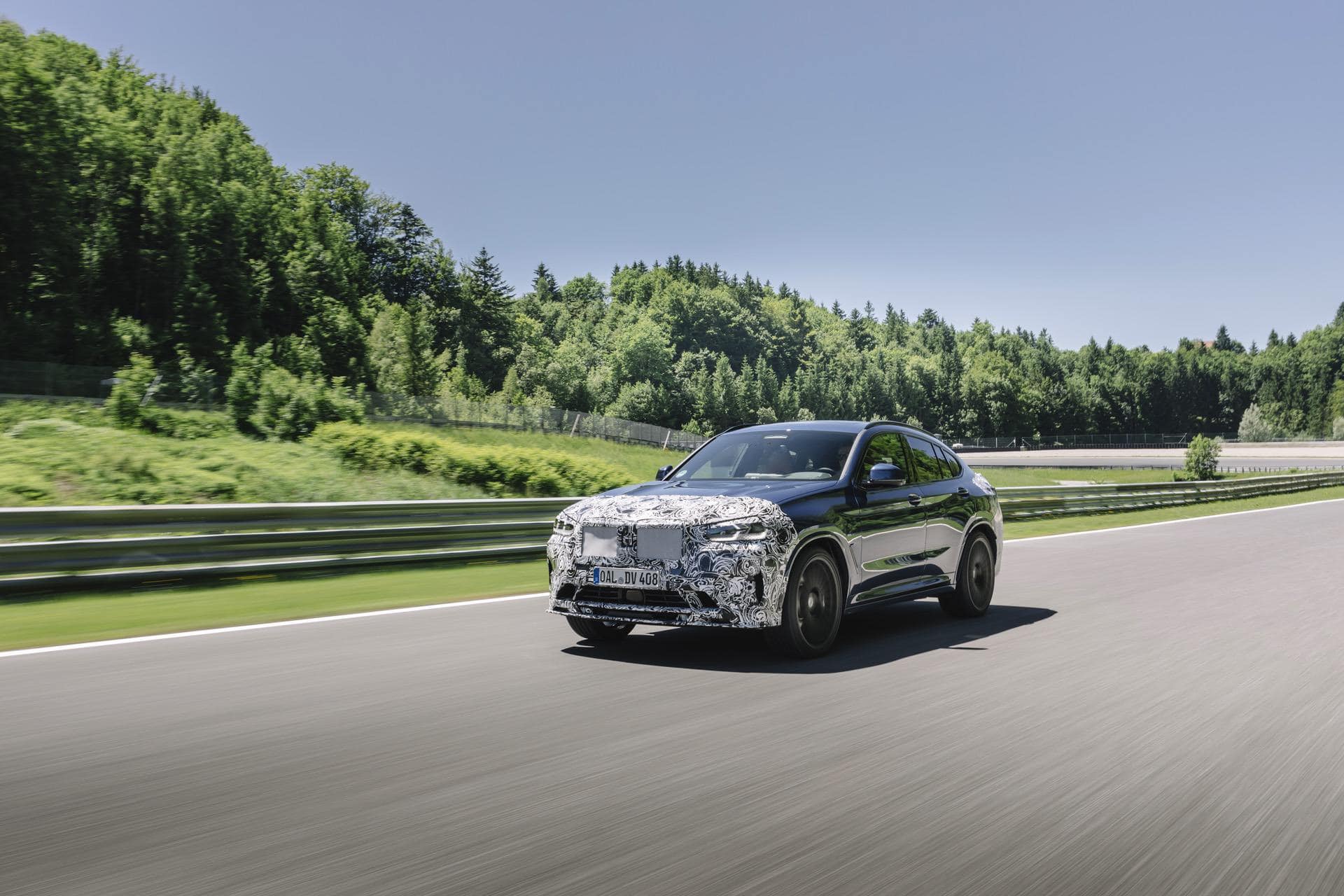 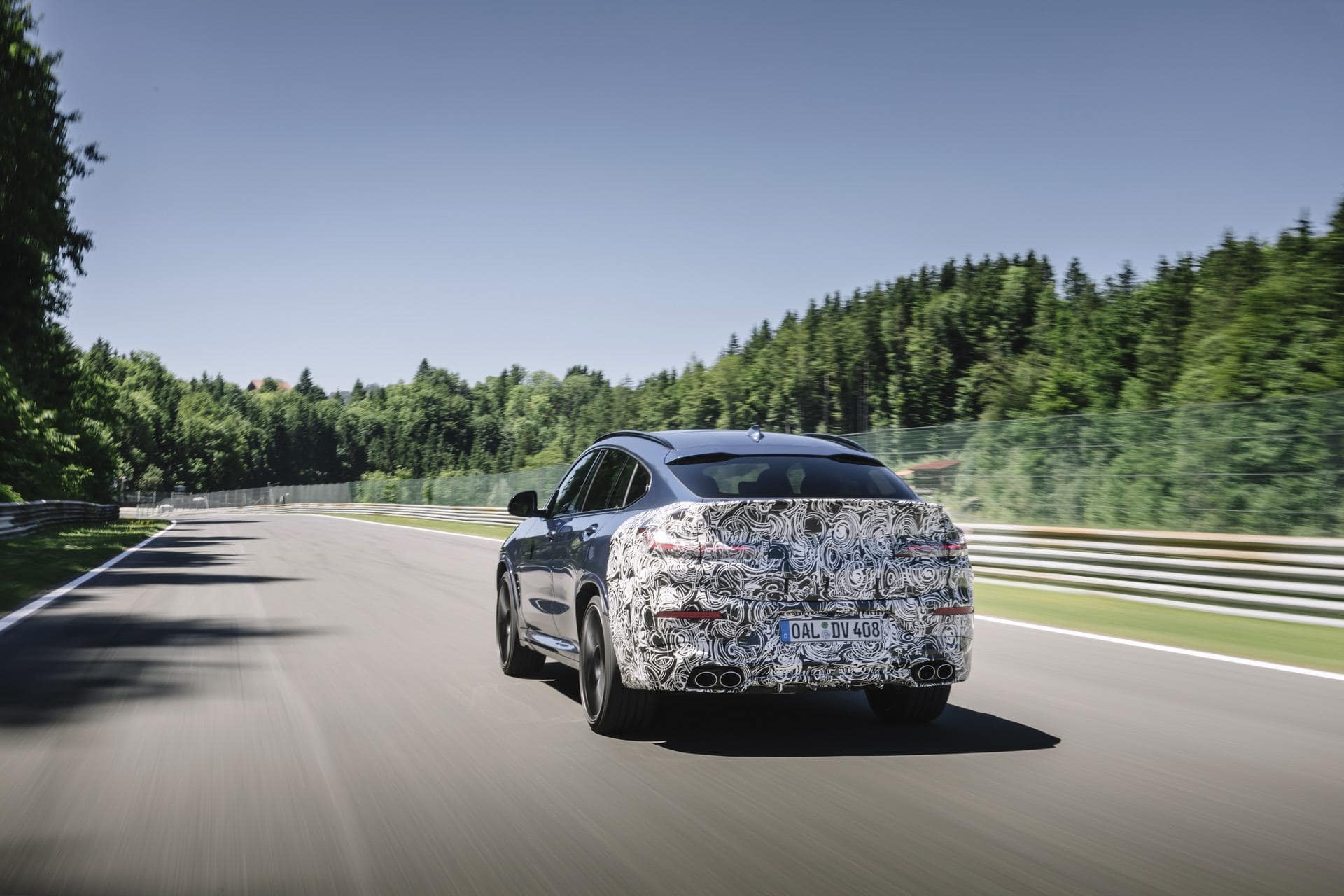 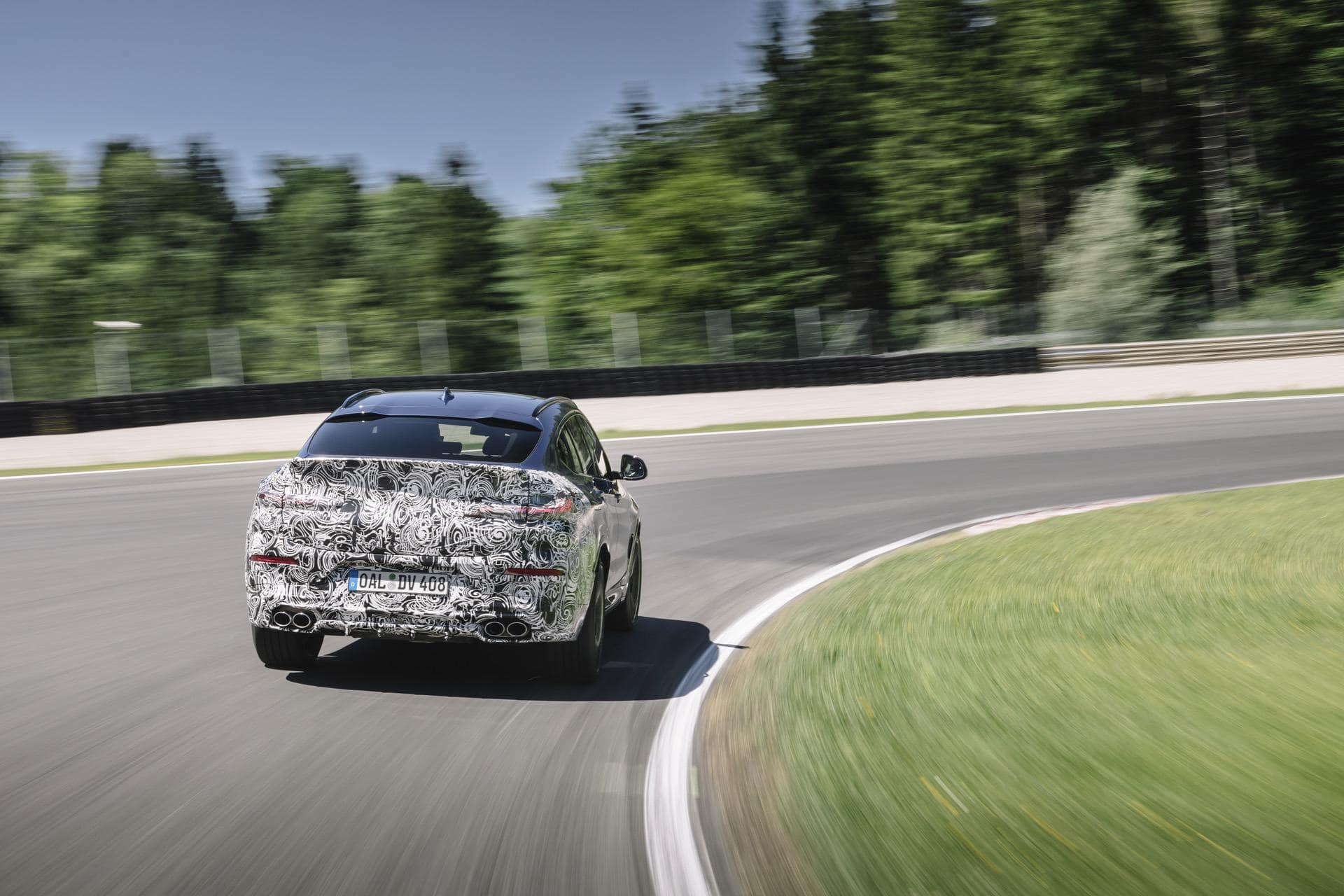 As with all ALPINA models, the XD3 and XD4 get bespoke chassis, suspension, steering, brake, and all-wheel drive tuning, making them feel different from the M Division counterparts. Though, for the LCI, not much has changed. They’re still the same brutally fast, yet surprisingly comfortable, performance crossovers.  The XD4 Facelift gets the classic ALPINA wheel design, a new front apron with “ALPINA” on it, quad exhausts that stick through the rear apron, and the XD4 gets a fun spoiler. All pretty standard ALPINA stuff.

But how does the luxury SUV handle on track? The video below highlights the capabilities of the XD4 and you’re also getting first-hand impressions from the guy who built the car. Let’s take a look and don’t forget to subscribe to our channel!