Video: Is this a BMW M140i spotted testing again at the Ring?

Home » Video: Is this a BMW M140i spotted testing again at the Ring? 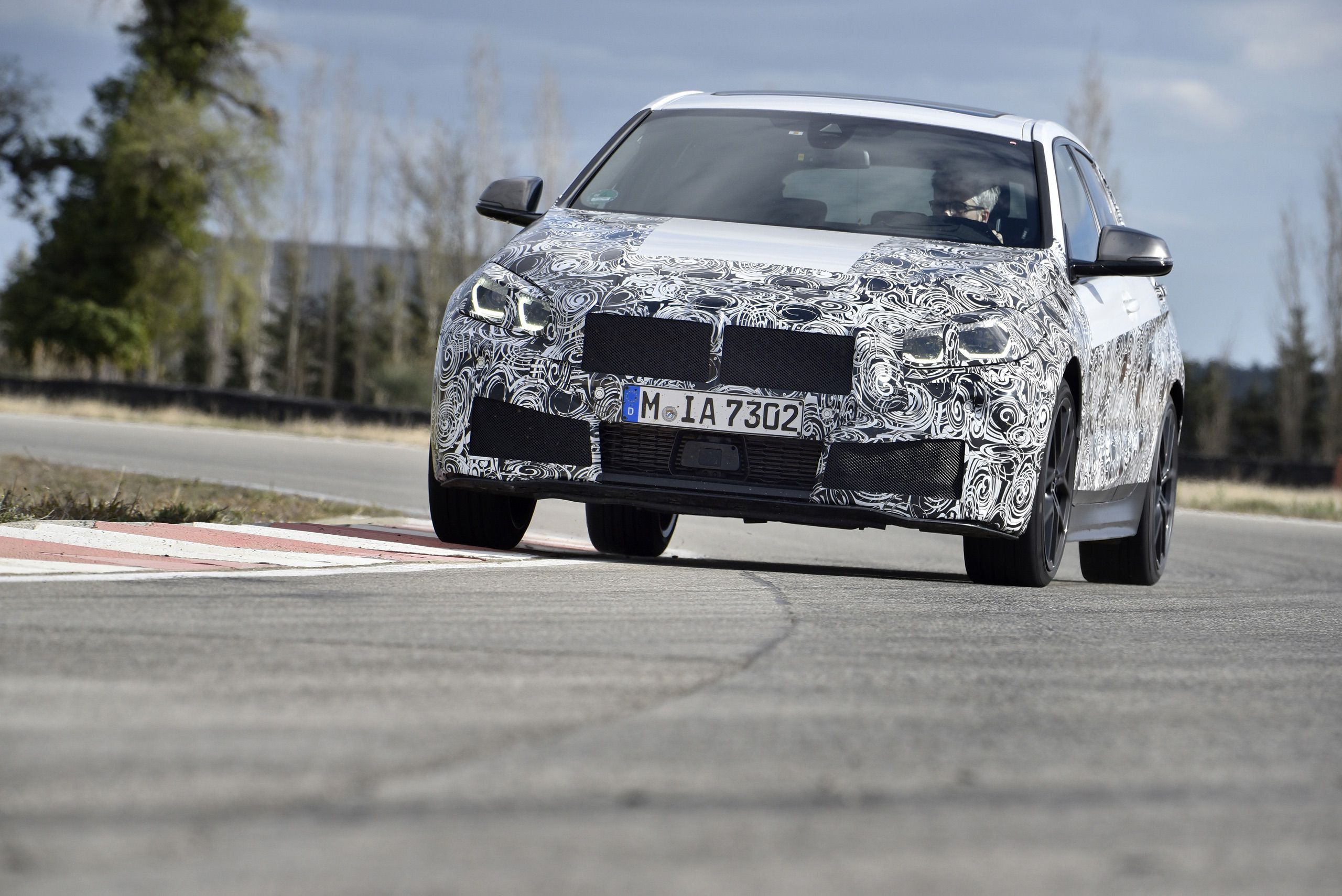 The BMW M135i xDrive might be the hottest 1 Series on sale today, but the M Performance model is somewhat controversial due to its front-wheel drive architecture. But the lukewarm reviews might’ve just pushed the Bavarian brand to get to work on either an improved version or a more potent, distinct one. As you can see in the video below, the Germans are currently testing a heavily camouflaged 1 Series that might just be an M140i.

There has been talk about such a potential model online before, right around the same time last year, as a similar car was spotted doing the Green Hell rounds. However, none of our sources were able to confirm that BMW is really working on a successor to the iconic BMW M140i with the same badge and name. Therefore, we’re still on the fence about what this car actually represents. What is obvious though is that the Munich-based company really doesn’t want us to know what’s under that camo. 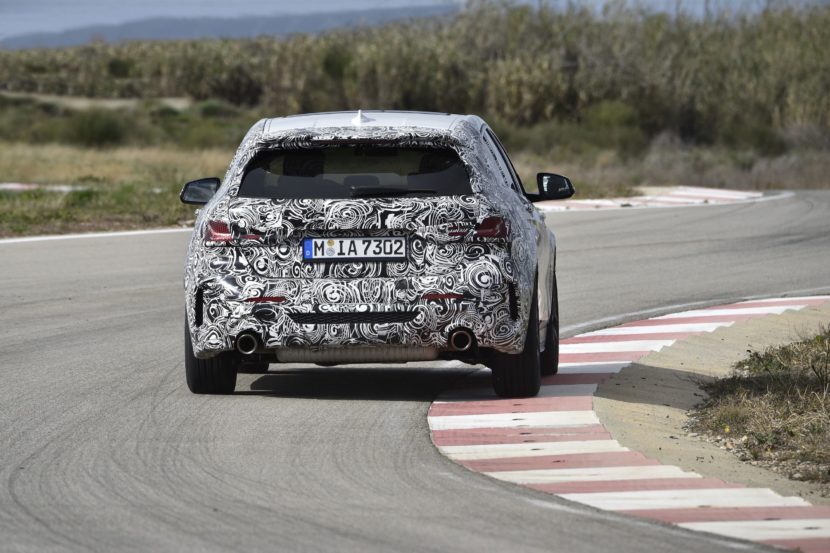 If this was truly an M140i, it’s hard to guess what hides under the hood. Some things are certain though, such as losing all hope for a 3-liter straight six mill. The architecture of the 1 Series wouldn’t allow the car to use such a massive engine, mounted longitudinally. Therefore, if the M140i badge would come back to life, it would most likely still use a 2-liter 4-cylinder turbocharged mill, probably an upgraded version of the B48 found on the M135i.

It would also need at least 350 HP to make a noticeable difference compared to the current M Performance offering in the range, which would make it the most powerful 2-liter engine BMW ever put into a production car. On top of that, various changes around the chassis would also be needed, such as a different suspension, bigger brakes and wider exhaust pipes. None of that is discernible on this prototype so we’re rather reluctant as to what it could be.