VIDEO: Is the BMW M140i Hatchback a Future Classic?

Home » VIDEO: Is the BMW M140i Hatchback a Future Classic? 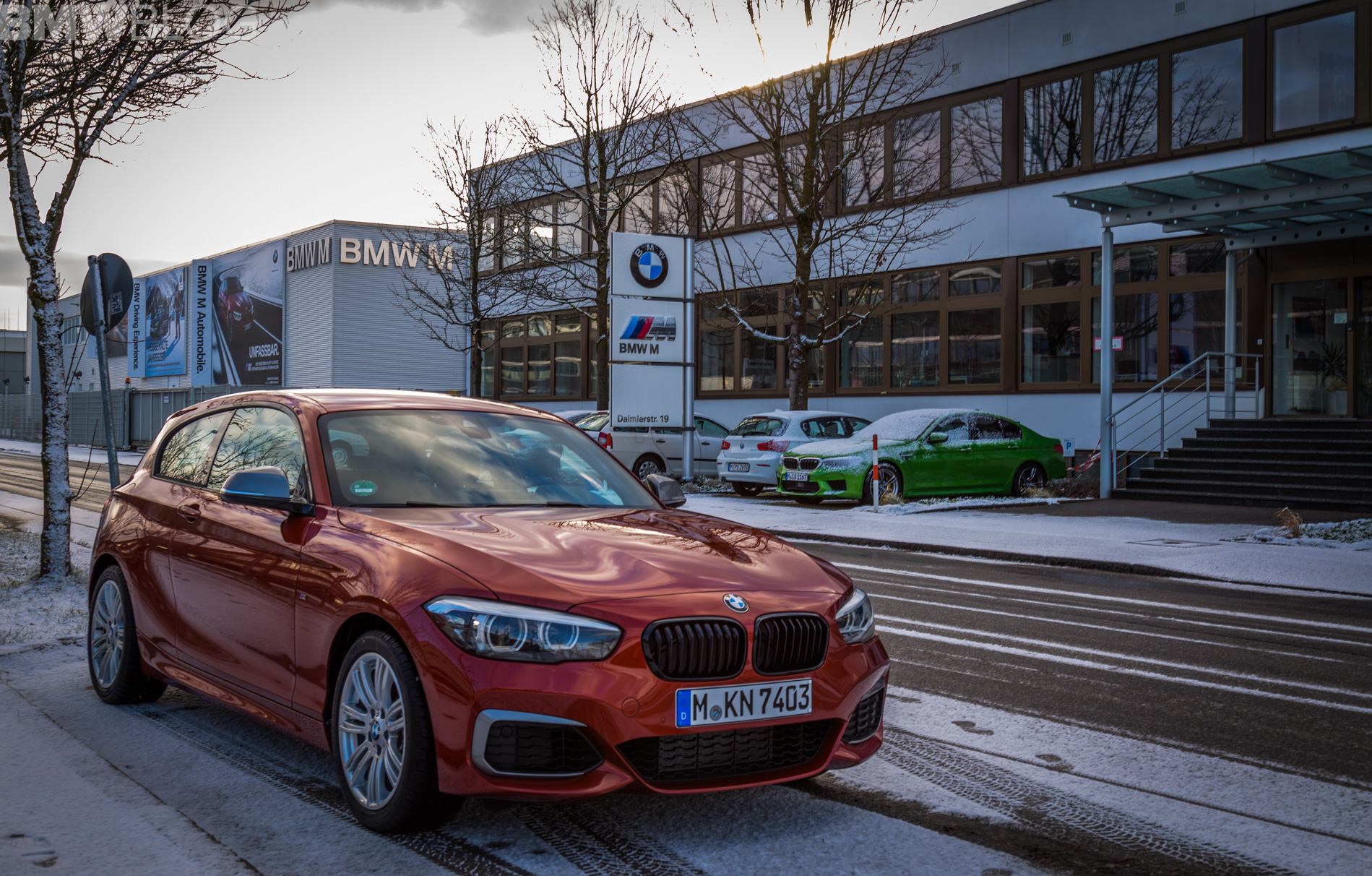 There are a few relatively modern BMWs that will likely become future classics, cars that enthusiasts seek out on the used market for years to come. The BMW M2 is likely the most obvious choice but a less obvious choice might be the BMW M140i, the brand’s only rear-wheel drive, six-cylinder hot-hatch. Could it become the next sought-after classic? In this new video from Jay Emm, we take a look at the M140i and this very question.

Now that the 1 Series hatchback has gone front-wheel drive, the previous-generation rear-wheel drive car is becoming even more desirable. Not that it wasn’t loved when it was new, because it was, but it’s gaining even more fan appreciation thanks to its less exciting successor.

When the rear-drive BMW 1 Series hatch was on sale, it was a fan-favorite among BMW enthusiasts, as if offered them a chance to get into a rear-drive BMW for relatively cheap. It was also decently practical, fun to drive and premium enough that you saw and felt where your money went. However, it was the BMW M140i that had enthusiasts drooling, thanks to its brilliant B58 3.0 liter turbocharged I6.

Few hatchbacks ever have six-cylinder engines, as almost all hatchbacks are front-wheel drive and stuffing a transverse six-cylinder under the hoof of a front-drive hatchback isn’t exactly ideal. It’s been done before, in a variety of different cars, but never as recently as the M140i. Its stonking ‘six and rear-wheel drive combination (along with a potential manual gearbox) made it unique in this modern automotive market. In a world where premium brands are resorting to less exciting, less interesting front-wheel drive lease-specials to target young buyers, the BMW M140i was a breath of fresh air.

Now that it’s also been replaced with one of those front-drive lease-specials, the old M140i is likely to become a car that fans want and desire. Is it perfect? Of course not. But it’s interesting, it stands out and it’s fun.