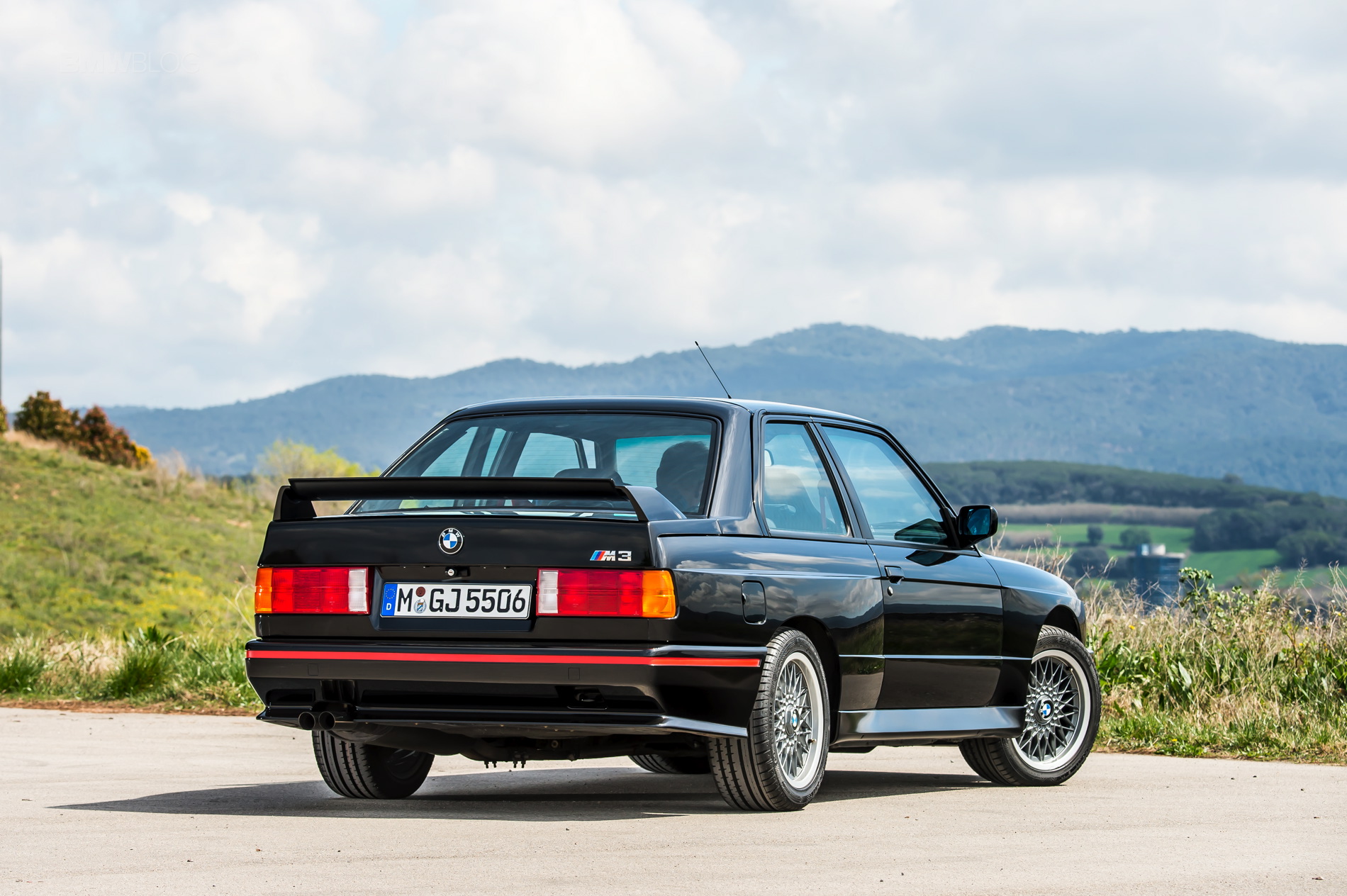 BMW has just registered a series of new names which could point to new limited edition models. The WIPO Global Brand Database reveals that in May, BMW reserved the “Evo Sport” and “Evo Track” names, along with an updated BMW Motorsport logo. We also reported on the “50 JAHRE BMW M” registration which will be used on multiple BMW M models in 2022. BMW M will celebrate its 50 years next year and a series of M cars will be built between March 2022 and March 2023.

The “Evo” name carries a certain weight in the BMW community. The E30 M3 was built in a limited edition with the Evolution and Sport Evolution name on the boot. There were 505 Evolution units built in late 80s and early 90s, and 600 models of the Sport Evolution. Those special models were also part of the BMW Motorsport history in the 90s.

Evo Track is certainly a new name for BMW and if we were to guess, this could point to a track-ready M car. Of course, some of those names are often just placeholders and they don’t translate into a production series model.

Equally intriguing is the filling for an updated BMW Motorsport logo. The history behind the famous M logo is quite fascinating, aside from being one of the most recognizable logos in the world. We covered its history here and it’s certainly worth a read. The logo is identical to the one used on some of the new BMW Lifestyle products, like the BMW Motorsport Heritage Leather Jacket. 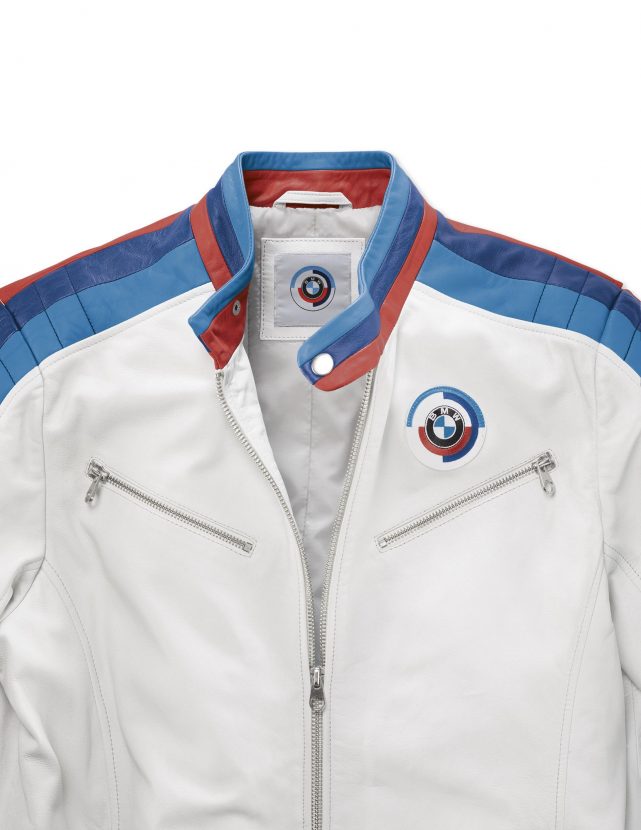 Whether that updated logo ends up on future M products or marketing brochures, remains to be seen, but it definitely looks cool on some of those jackets and t-shirts. 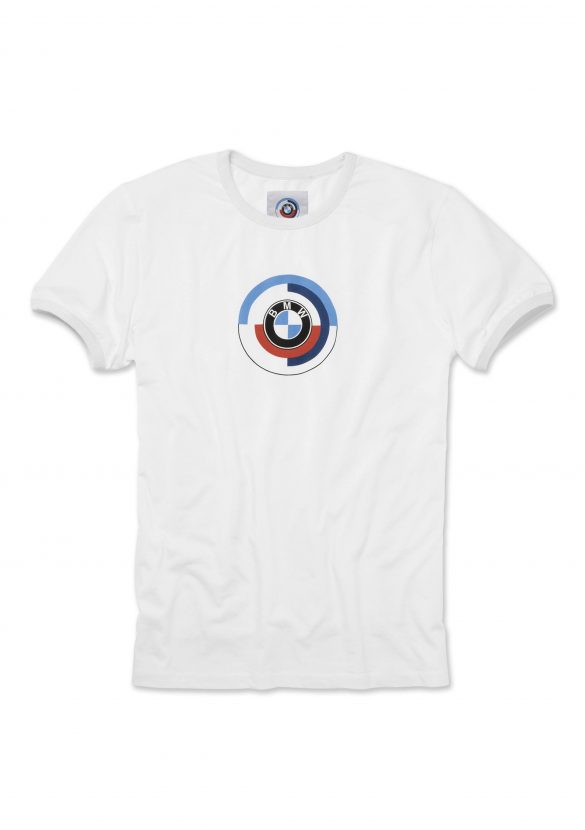