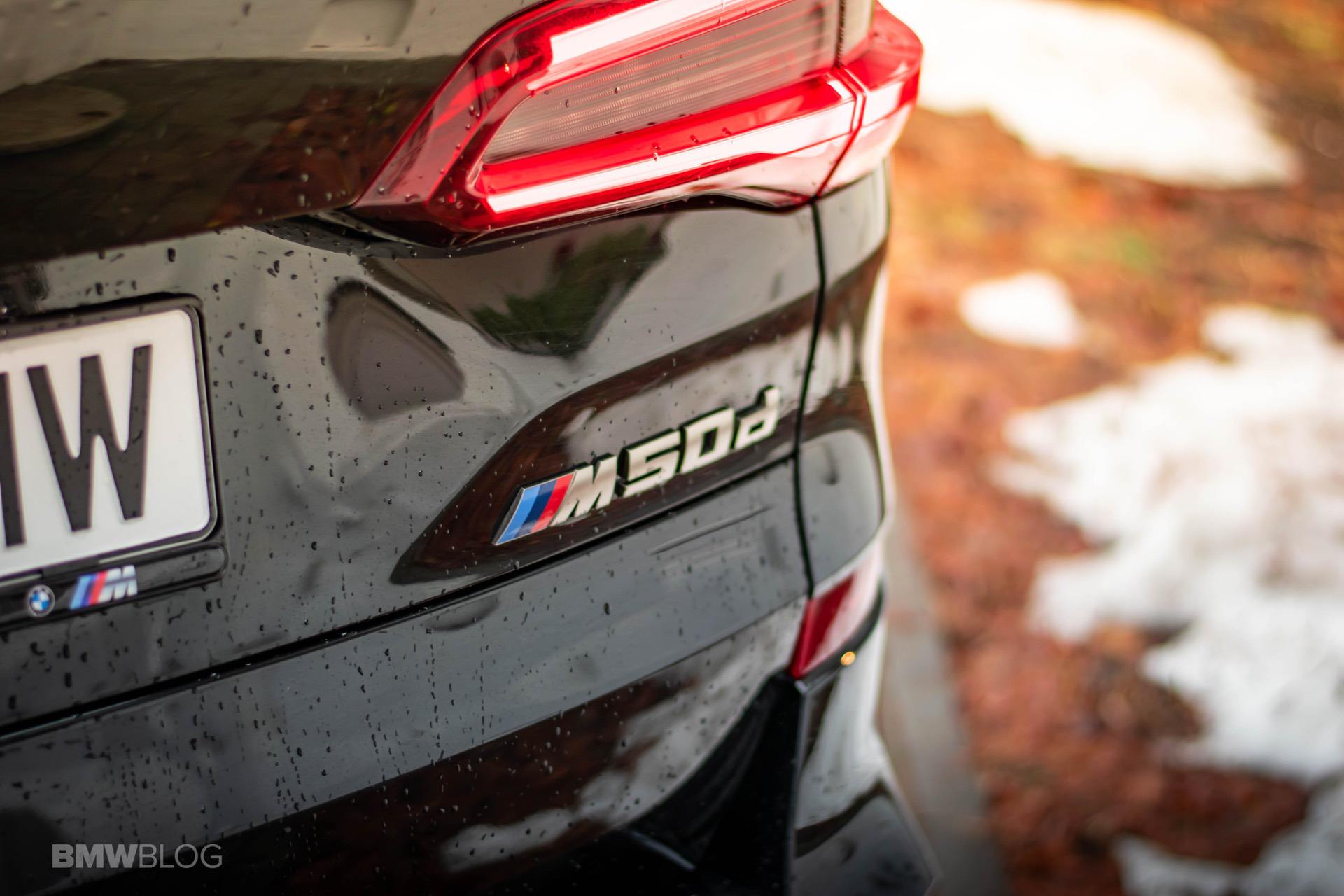 As people continue to rave about electric and hybrid cars, some other enthusiasts might feel left out. These old-school fanatics, who don’t love the idea of switching to electric, have the money and the know-how to create absolutely impressive machines. Kind of like the one we’re checking out today — a BMW ‘M2’ with a massive diesel engine under the hood and a lot of other changes to go with it.

According to the owner, his built came as a sort of answer to the rising wave of electrified cars we’re seeing today. He wanted to put his knowledge to work and create not a monstrous petrol-powered machine but a monstrous diesel-powered behemoth. He chose the most compact Coupe in the range, to get the optimal power to weight ratio. Then decided to use one of the most powerful diesel engines ever made, from BMW. 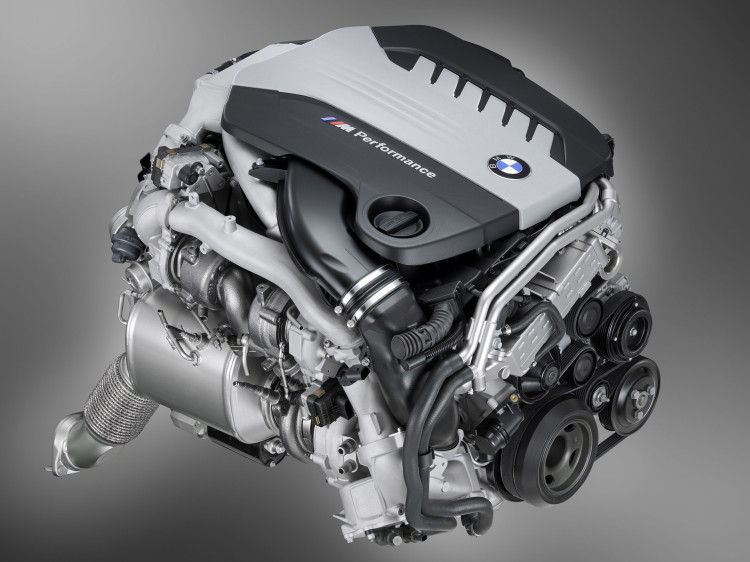 Knowing the underpinnings of the 2 Series chassis, our good man figured the N57S engine would fit under the hood of a 220d as the engine mounts were within small margins of each other. Therefore, the tri-turbo 3-liter straight six engine was thrown under there. The 381 HP and 740 Nm of torque the engine made in stock guise was not enough though. Therefore, some more changes were done, including a new cooling system, a meth injection system along with NOS (Nitrous Oxide Systems). That’s right, NOS on a Diesel. Madness!

The looks were also upgraded, the car being made to look the part and fitted with M2 front fenders, M2 front and rear bumpers as well as M3 seats inside. Everything else was stripped from the cabin and a roll-cage added in. The end result is a car that has 580 HP and over 1,000 Nm of torque available, capable of probably ruining your day in a drag race. There’s so much to it though, from the driveshaft taken off a 330d to the optimized torque converter and different tune setups, you really need to see the video to understand the kind of work that went into the making of this car.