Video: Can the BMW E46 M3 take on the Toyota GR Yaris? 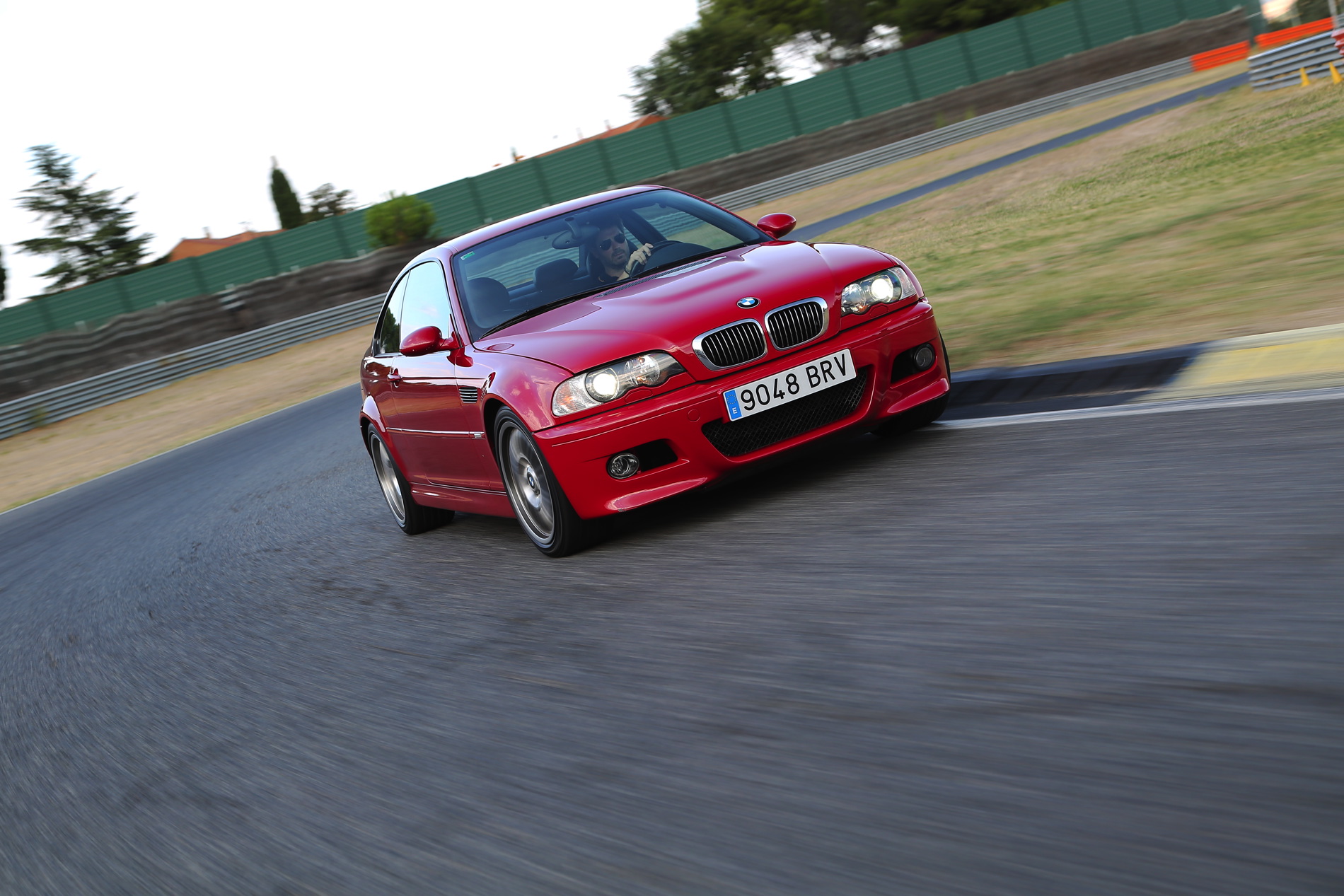 The BMW E46 M3 is definitely one of the most beloved M cars ever made. Even today, some twenty years after it was launched, the E46 M3 looks great and is considered one of the best driving cars ever to come out of Munich. And don’t even get me started on the E46 M3 CSL. Therefore, it’s only natural to see it being compared to all sorts of cars, even though these comparisons might not always be apples-to-apples.

The guys from Carwow decided to do a little test. During their time with the Toyota GR Yaris, they kept comparing it to a E46 M3 belonging to one of their cameramen. According to the very proud M3 owner, his car could not just hang but beat the Yaris in a drag race, so Mat decided to test things out. On paper, things are very interesting. The Yaris is a small, very small car with a big heart.

Under the hood of the Toyota hides a 1.6 liter, three-cylinder turbocharged engine good for 261 horsepower and 360 Nm (265 lb-ft) of torque. That all goes to the four corners of the car via an all-wheel drive system and a six-speed manual gearbox. Furthermore, the car in the video also has two limited slip differentials, one for each axle. To top everything off, the Yaris weighs almost nothing, tipping the scale at 1,280 kilograms.

On the other hand, the BMW relies on aspiration to get around. The E46 M3 has a 3.2-liter straight six engine under the hood, making 343 horsepower back when it was new, along with 365 Nm (269 lb-ft)  of torque. All that power is sent to the rear wheels via a six-speed manual. The BMW is also heavier, at 1,470 kilograms. Who will win? Well, it’s going to come down to traction and the skill of the driver, as both cars are manuals. Let’s check them out.