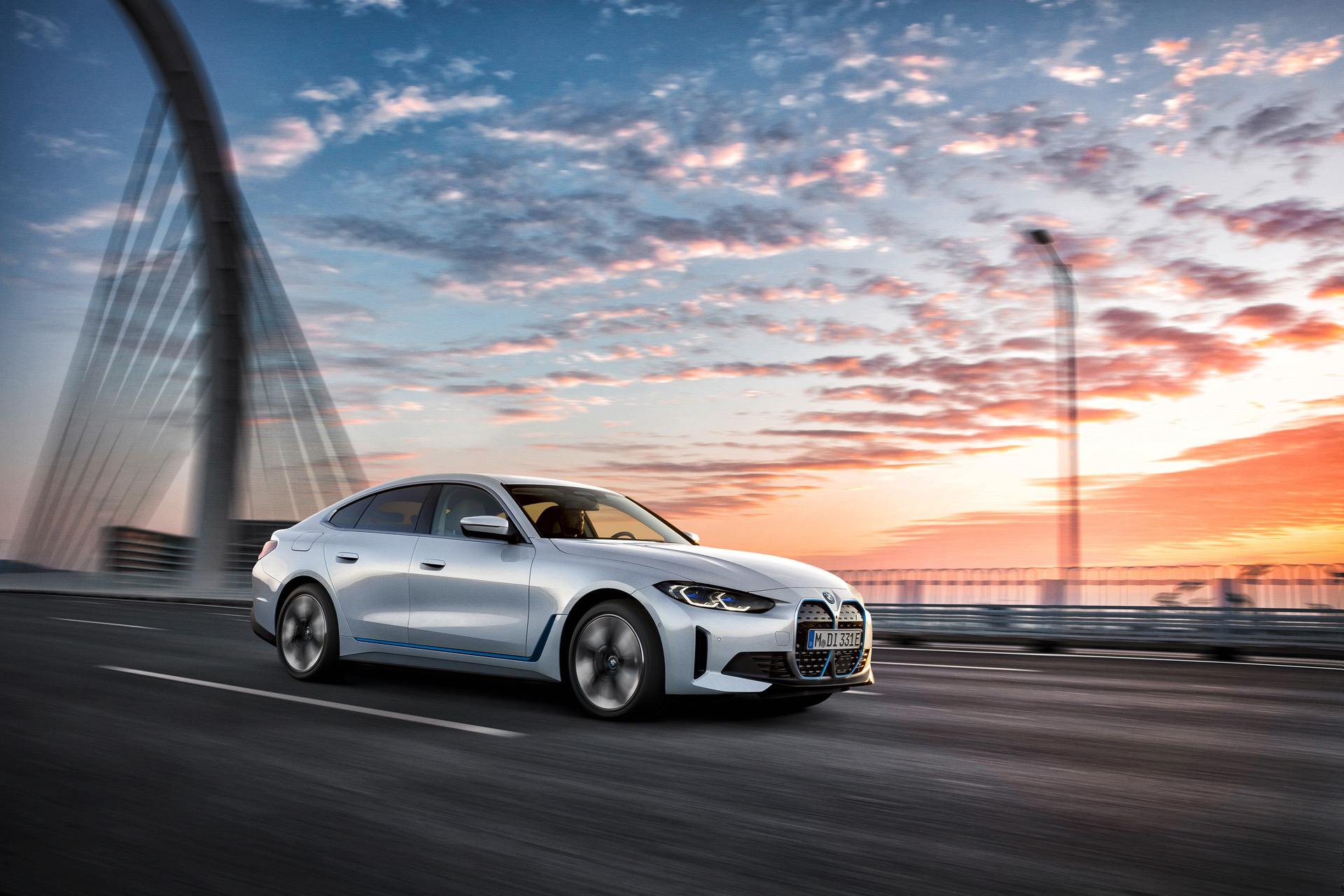 This week is of utmost importance to BMW. Even though we had seen the BMW i4 and BMW iX before, in various videos and pictures, the two electric cars that are meant to carry the Bavarian brand into the electrified future we’re all envisioning right now were not unveiled in full. That changed yesterday as we finally learned all about the naming conventions, the battery sizes, autonomy and horsepower figures.

Now, the marketing efforts to push these cars into as many driveways as possible can kick off and BMW didn’t waste any time. The first online clip promoting the new BMW i4 is already live and it paints a futuristic picture, showing us the demographic targeted and the lifestyle the car is aiming at, as there’s a reason why the 4 Series Gran Coupe body style was chosen for it. It’s all about style at the end of the day. 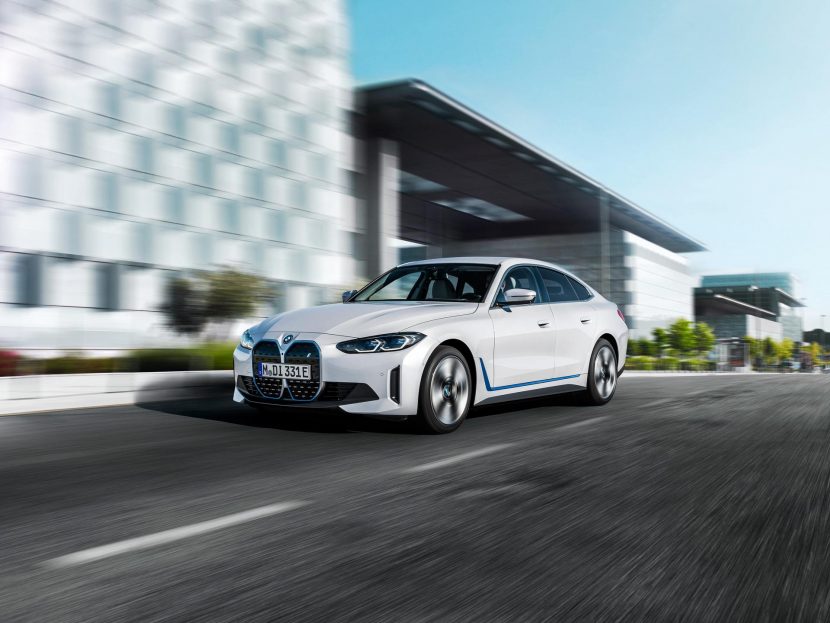 The BMW 4 Series shares most of its underpinnings with the 3 Series. By extension, the Gran Coupe version would follow the same line but offering the first electric car after the i3 in the same shape as the 3 Series would’ve been the safe choice. The 3 Series is already a big seller so BMW needed another one. That’s why the i4 has the shape of a 4 Series Gran Coupe and that’s why it will most likely work.

This car has to do battle with models like Tesla’s Model 3 among other things and, as we all know, design is one of the deciding factors in our buying decision process. Comparing the i4 to the Model 3, design wise, one car emerges as a clear winner and that’s what BMW is banking on here. Even the video below, as short as it may be, focuses on the styling of the car and how cool it looks, to prove a point. Looking over the specs, with up to 590 km of range, the i4 won’t be lacking in that department either but only time will tell if this approach will be enough to turn it into a best-seller.