We drove a BMW i4 Prototype | VIDEO

Home » We drove a BMW i4 Prototype | VIDEO

Our report on the BMW i4 prototype went live yesterday and you can catch that read here. But today, we wanted to share with you some video impressions of the same i4 pre-production vehicle which we tested last month in Los Angeles. The video kicks off with a general overview of the BMW i4, courtesy of Dr. Robert Liebing from the BMW Testing and Engineering division who shared with us some of the secret details behind this BMW i4 electric car.

The last portion of the video features some driving footage of the BMW i4 covered in camo while we chase a BMW M2 Competition on the curvy roads surrounding Malibu. Our test car was in fact the top BMW i4 model – M50 – powered by two electric motors at each axle and producing 536 horsepower and 586 lb-ft of torque. That means the most powerful 4 Series of all is not only electric but also tuned by the M division. 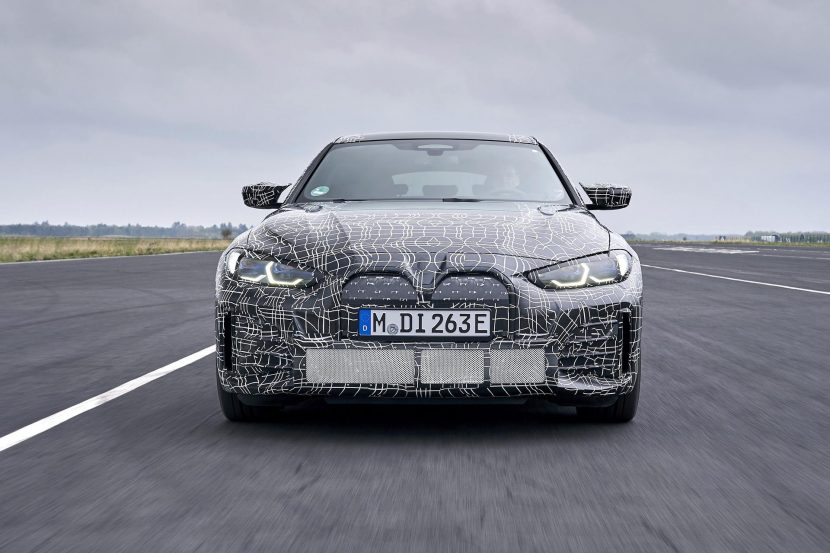 Let’s take a look at the video below and please subscribe to our Youtube channel as well.