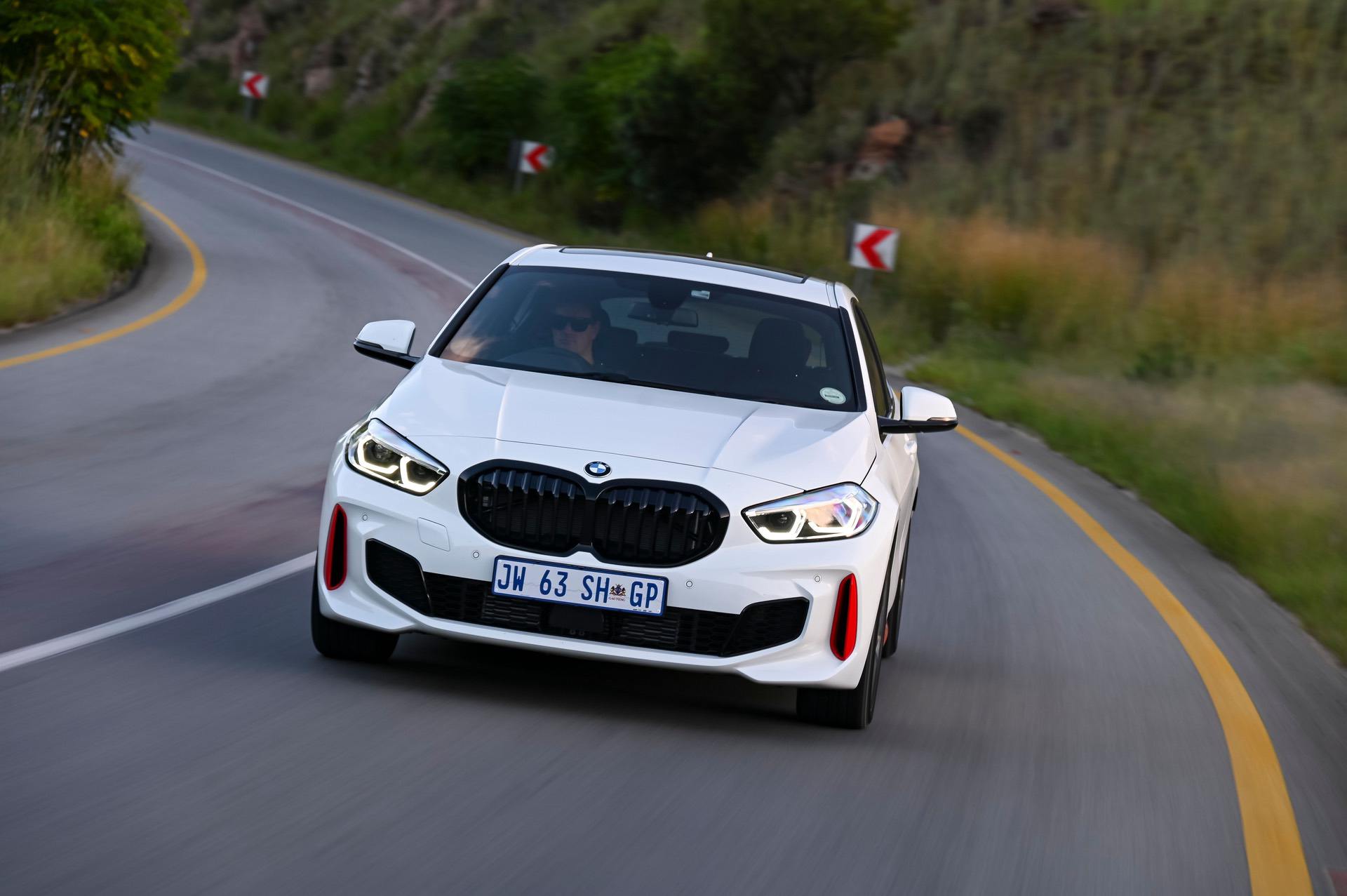 The BMW 128ti is, without a doubt, a peculiar offering from the Bavarian car maker these days. Sure, the Munich-based company did offer hot hatches before, but this is the first one to be sending its power to the front wheels alone. And that came with a lot of sets of frowning eyebrows, as you would expect, when it comes to such a drastic change being carried out by a company that’s famous for making fun of others for making FWD cars.

Nevertheless, the BMW 128ti seems to be doing very well and is already breathing down the neck of other established cars in this niche and already beating some in terms of sales. At least in Australia that is, as per a report from WhichCar.com.au. The online publication says that the 128ti already sells better than the Civic Type R and the Megane RS, both FWD hot hatches with decades of tradition behind them. 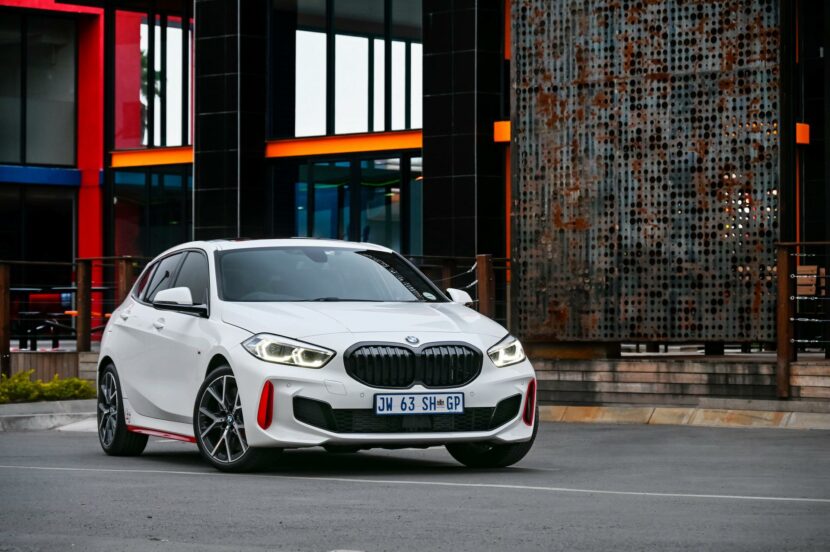 The German car managed to make its way into the driveway of 188 customers by the end of April and accounts for one in five BMW 1 Series models sold in Australia so far. That’s even more surprising if you consider the pricing BMW models have in the land down under, the 128ti being priced from AUD56,900 while most other hot hatches are considerably cheaper, at under AUD45,000.

Furthermore, signs show that if this rate keeps up, the BMW 128ti could pass the Hyundai i30 N and Ford Focus ST in terms of sales. That is mighty impressive for a car that is completely odd compared to what BMW stands for. It’s also impressive considering its price tag and the fact that, unlike many of its rivals, the 128ti is offered solely with an automatic gearbox and that is something enthusiasts really care about when it comes to this type of car.