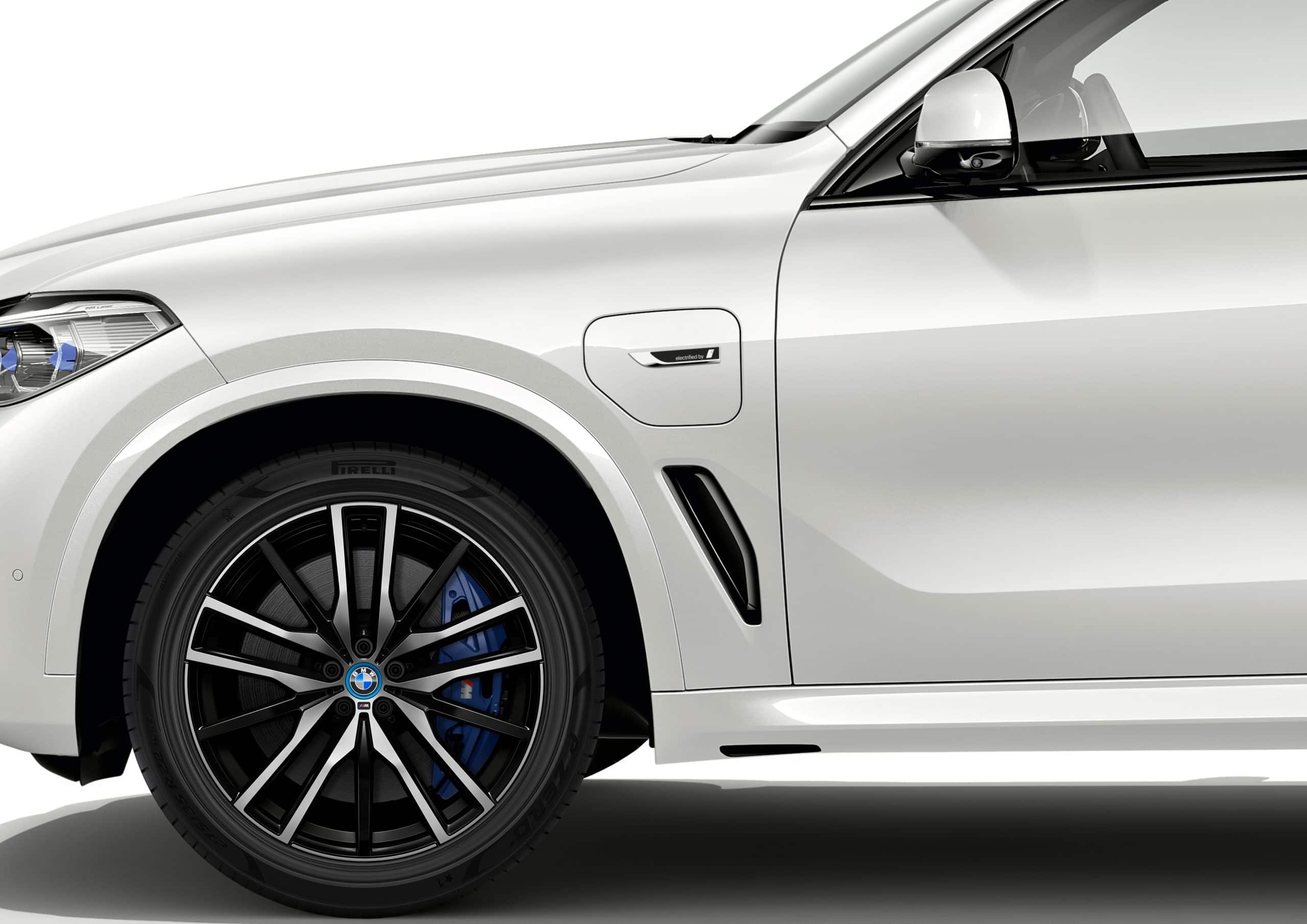 BMW is planning to highlight the cleaner character of its plug-in hybrid models and will start differentiating them more from their ‘regular’ models starting this summer. Therefore, the German company announced today that its PHEV cars will have a few distinctive features from now on. The update includes new lettering and BMW i Blue accents around the car.

From July 2021, plug-in hybrid models of the BMW 3 Series, BMW 5 Series, BMW 7 Series and BMW X5 will be recognizable by their fresh exterior and interior design accents. New lettering on the tailgate and on the opposite front sidewall indicates that the vehicle is “electrified by i”. Moreover, the BMW emblems on the bonnet, the tailgate, wheel hubs and steering wheel feature a BMW i Blue surround. 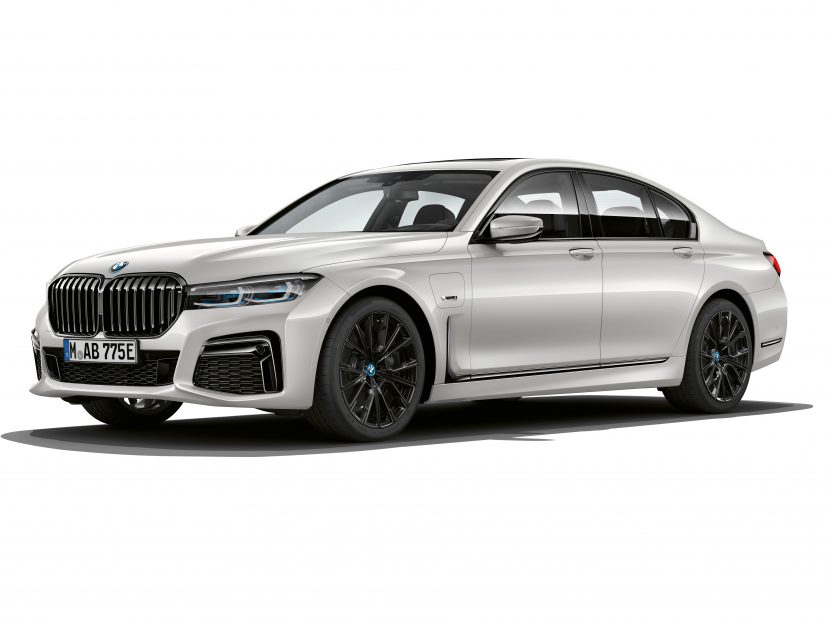 One model got a bit more attention than the others too, as BMW announced that the electrified model variants of the BMW 5 Series Touring offer new possibilities for individualization, such as a few new sets of rims. The three plug-in hybrid models come fitted with 18-inch light alloys as standard right now but, starting in July 2021, customers can opt for 19-inch alloys in five different variants.

This is basically a return to an old recipe for BMW. When the first hybrid models were initially launched they were all included in the ‘iPerformance‘ range of the Bavarian manufacturer. They used to have really long names too, along with BMW i Blue accents and the ‘i’ logo on the front fenders. That was the case on cars like the 330e, or the BMW 225xe Active Tourer but not all of them, which seems to be the big difference now. A few years later BMW dropped those styling cues only to have them make a comeback this summer with some slight changes.