Anders Warming is the New Rolls-Royce Director of Design

Home » Anders Warming is the New Rolls-Royce Director of Design 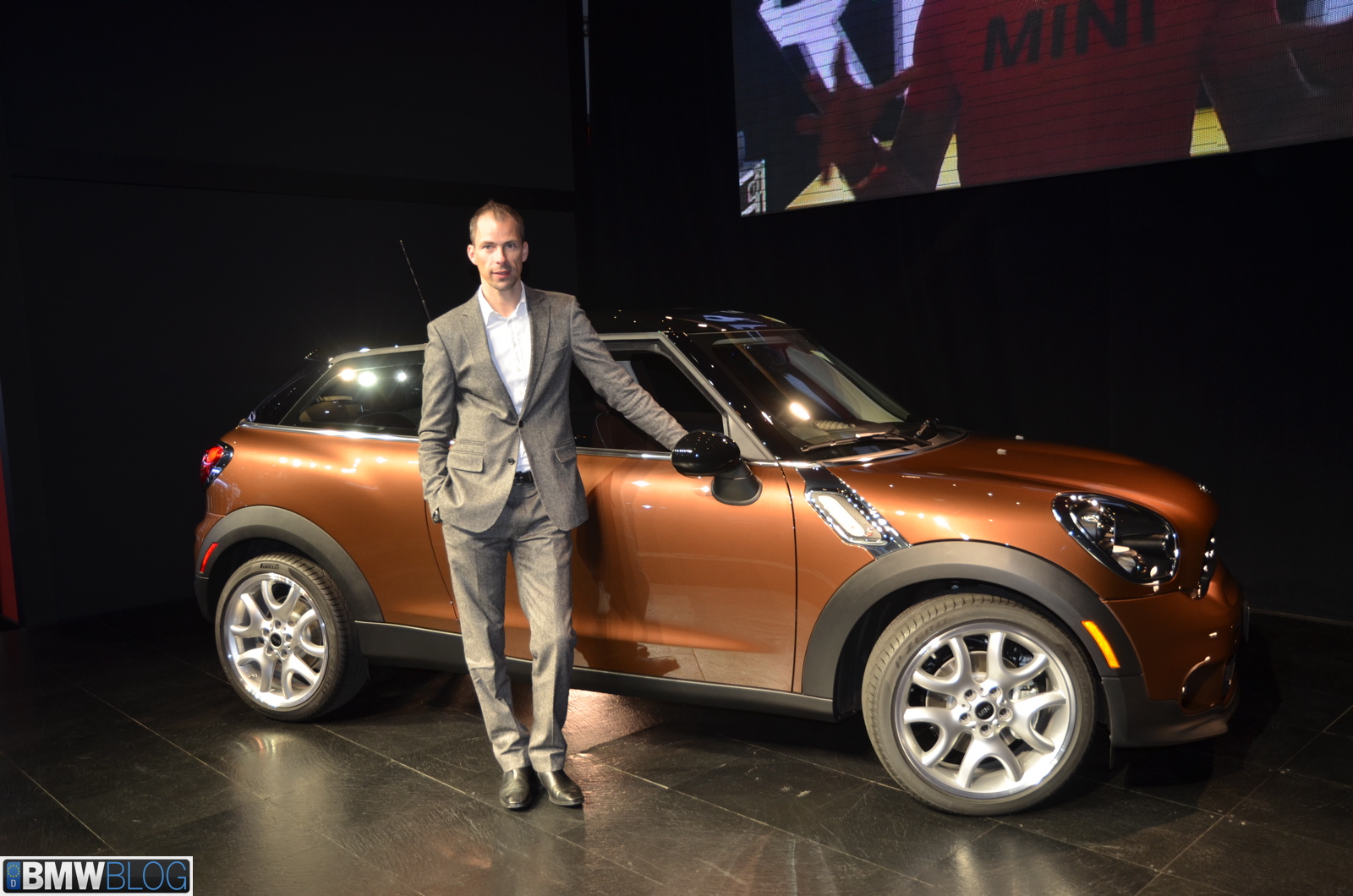 Rolls-Royce just announced a new head of design, a man who already worked for the BMW Group for may years, Anders Warming. We recently spoke to Warming on the BMWBLOG Podcast (shameless plug!) and he was working on many interesting independent projects for his own design company. Now, he’s going to be the one to lead Rolls-Royce design into the next chapter of the automobile.

“It is with great pleasure that I welcome a person with the depth of experience and creativity of Anders Warming to the Rolls-Royce family. As our Director of Design, he will have a key role in defining our future aesthetic direction and realising our clients’ dreams and aspirations. Anders joins us as we move forward to full electrification of our brand, which will shape Rolls-Royce for decades to come. He will face the challenge of upholding the fundamental design principles of Sir Henry Royce himself, which have guided us for over 100 years.” said Torsten Müller-Ötvös, Chief Executive Officer, Rolls-Royce Motor Cars 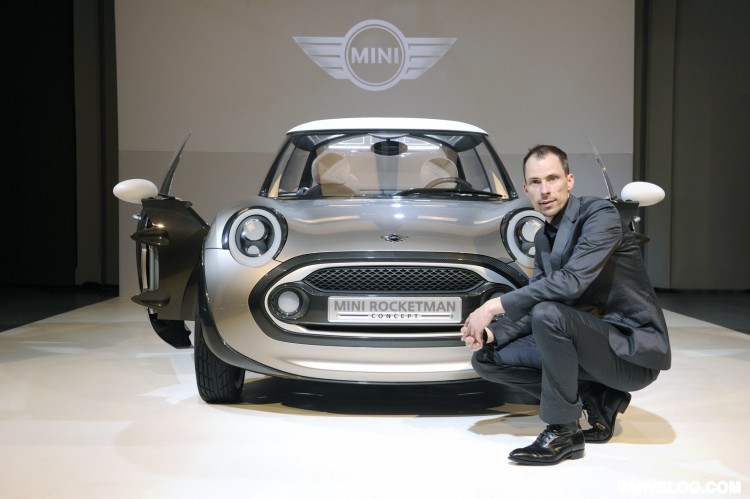 Warming worked for the BMW Group for almost twenty years, including stints with both BMW and MINI. The Danish designer started working for BMW Designworks in California in the late ’90s. He left BMW and went to Volkswagen in the early ’00s but moved back to BMW and worked under Chris Bangle. During his time at BMW, Warming worked on some great designs, most notably the first-generation BMW Z4, which is still a fantastic looking car.

After working for BMW directly, Warming went on to become the design chief for MINI. One of the cars Warming is particularly proud of during his time at MINI is the MINI Next 100, a highly autonomous concept car for the future. Warming has always used a forward thinking approach to his designs and the MINI Next 100 is proof of that.

That forward thinking nature is exactly what Rolls-Royce is going to need moving forward. Not only is the automobile as a means of transportation changing but luxury cars will affected potentially even more. When all cars are electric, virtually silent on the inside, and effortless in their power delivery, design and luxury will be the only true differentiators between cars like Rolls-Royces and, say, BMW 7 Series’. Rolls is also looking to develop its first-ever electric car quite soon, which makes Warming the right person for the job.