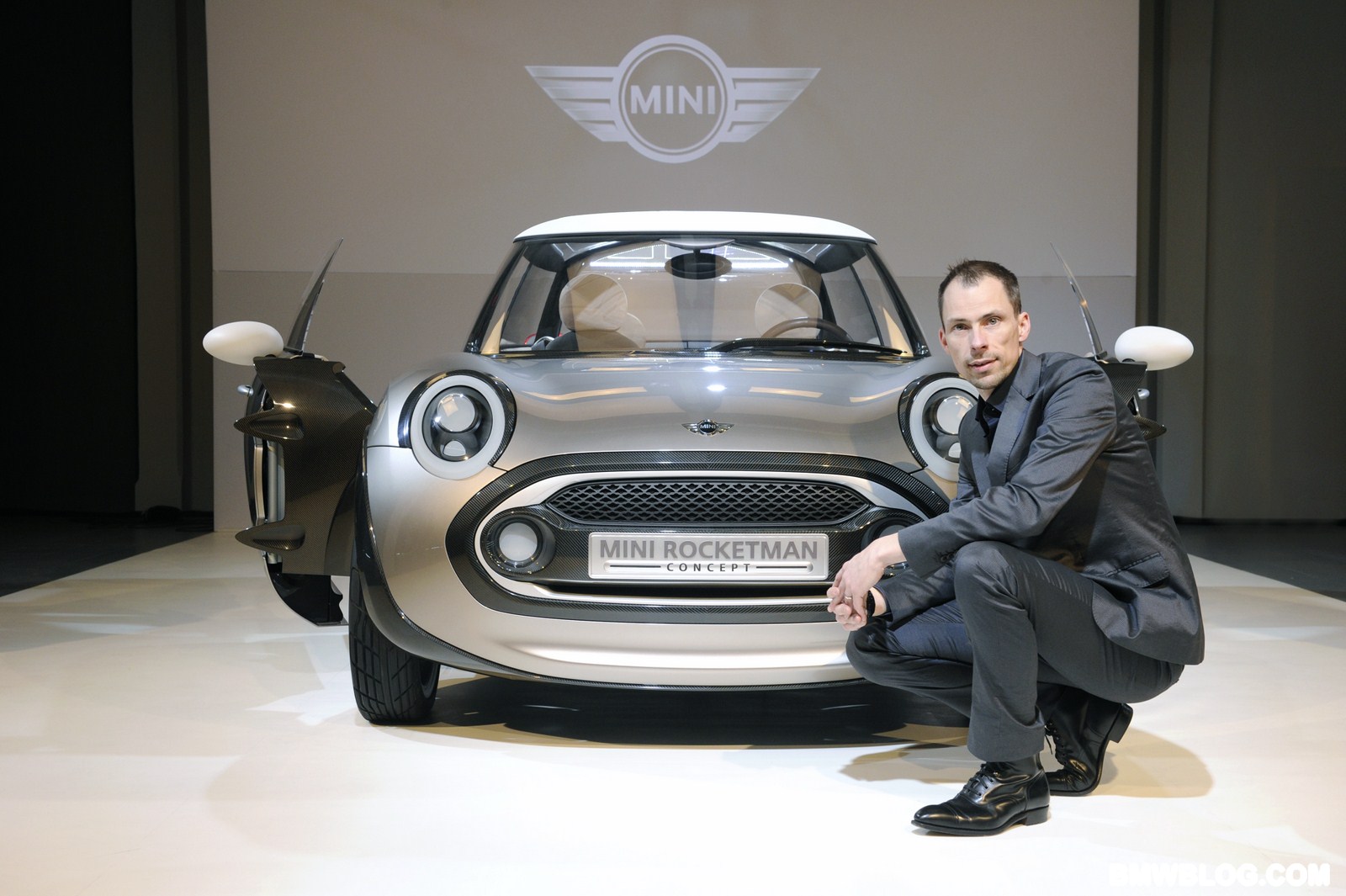 We seem to be on a designer kick with our podcast, lately. First we had Chris Bangle, followed by Frank Stephenson and now, our latest guest to the podcast, Anders Warming. If you don’t already know, Warming was a designer at BMW and the former Head of Design at MINI. Ironically, Warming worked under Bangle, and alongside Frank Stephenson, during his time at BMW. So all three designers we’ve had on were part of the same design crew.

Thankfully, Warming took the time to do a three-way Zoom call with us and talk about his time at BMW, some of his designs at MINI, the future of automotive design and some of the many projects he’s currently working on. He has his own design company now and to say he’s keeping busy, especially during a pandemic, would be an understatement. You can see his sketches on the wall behind him in the video.

Warming has some great stories about working at both BMW and MINI. As mentioned before, he was part of Chris Bangle’s team at BMW and is actually the man responsible for the design of the original BMW Z4, one of the best looking BMWs of the modern era. He also spoke about Davide Arcangeli, the Italian designer who penned the E60 BMW 5 Series, a story we also heard from Bangle. So it was really interesting to get an even deeper look into BMW’s design history from that iconic era.

It was great to sit down and talk to Anders Warming. He gave us a lot of interesting insight into not only his time at BMW, during one of the most important eras of BMW design, but also how the design process works. He also spoke a lot about the future and the sorts of car designs he’s working on. Check it out.