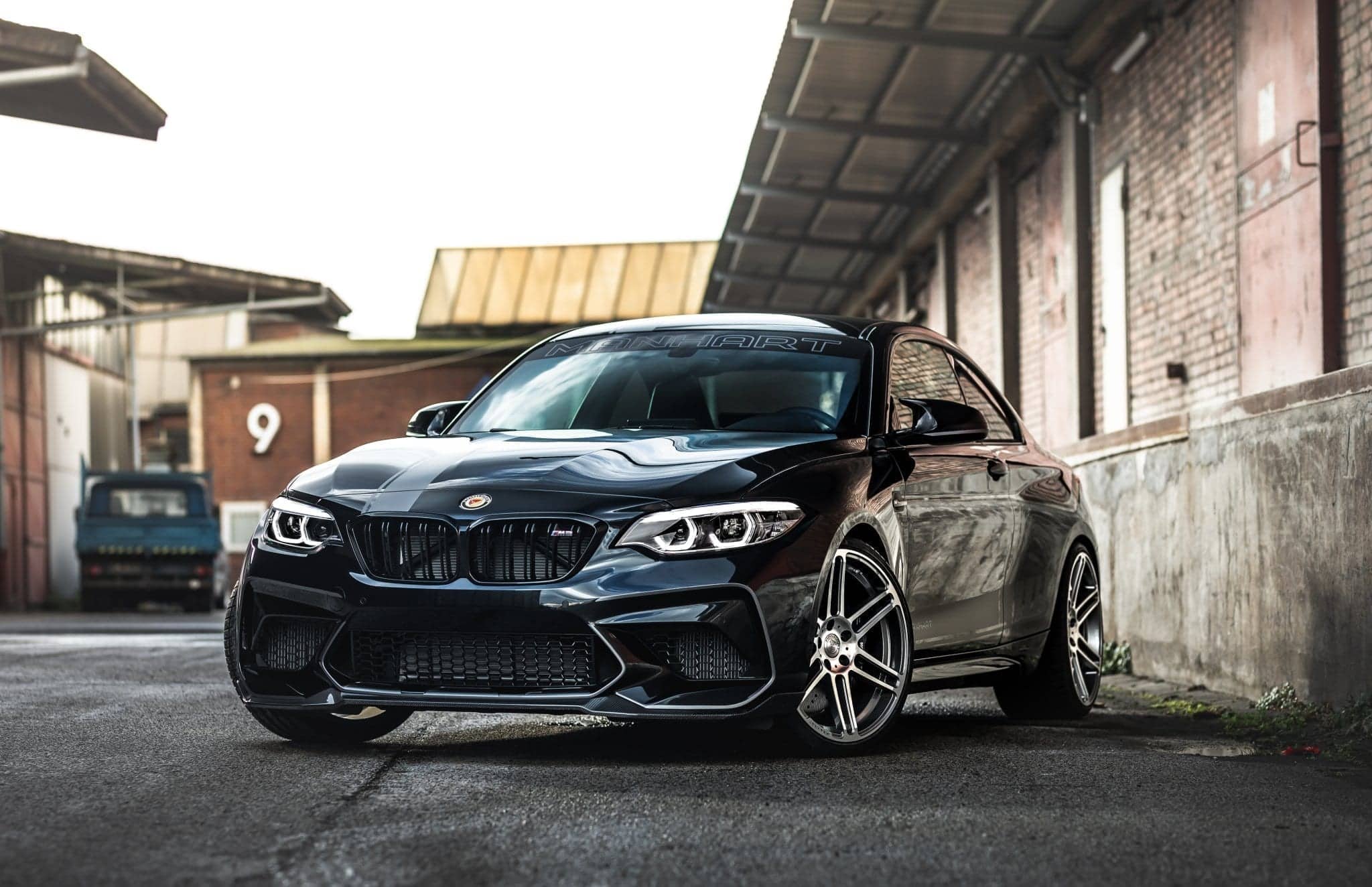 One of the most successful cars in the modern history of BMW is about to go out of production. The BMW M2 has become an instant classic and fan favorite as soon as it came out and now, nearly seven years later, the world is getting ready to say goodbye. Hopefully, the upcoming G87 M2 model will stay true to the original recipe but until we get to see it, the guys from Manhart prepared the MH2 500, a sort of M2 on steroids.

The Manhart crew is known for its outlandish projects. The MH2 500 is not exactly crazy but it does come with the usual Manhart treatment that turns it into a proper monster by some people’s standards. The usual tricks have been applied here, as the M2 got all of its blue and white roundels removed, replaced with Manhart’s own badges. The wheels have also been exchanged while some carbon fiber bits were added in key places. 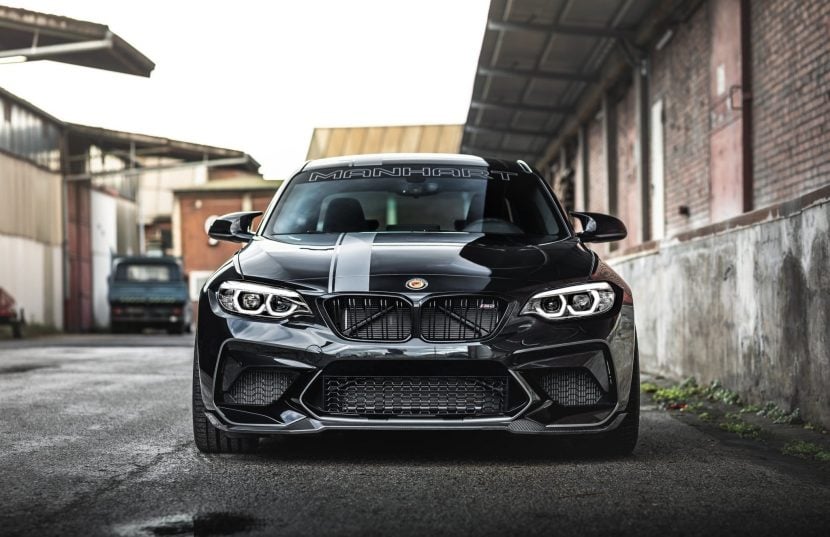 Those include a front splitter attached to the bottom of the bumper and a new diffuser at the back, as well as a trunk lid spoiler that’s meant to increase the rear axle downforce at higher speeds. And since we mentioned ‘higher speeds’ it would be safe to assume the MH2 500 will be faster than the standard M2. That’s because there’s been some tinkering done in the engine bay department, as usual.

The S55 3-liter straight six twin-turbo engine of the car was massaged to make 518 horsepower and 516 lb-ft (700 Nm) of torque which is considerably higher than the 410 horsepower of the standard M2 Competition. Those figures were achieved thanks to a new ECU map, a new exhaust system as well as a new intake. To keep things in check at higher speeds, the car also got a new set of H&R lowering springs to bring the center of gravity as close to the asphalt as possible. 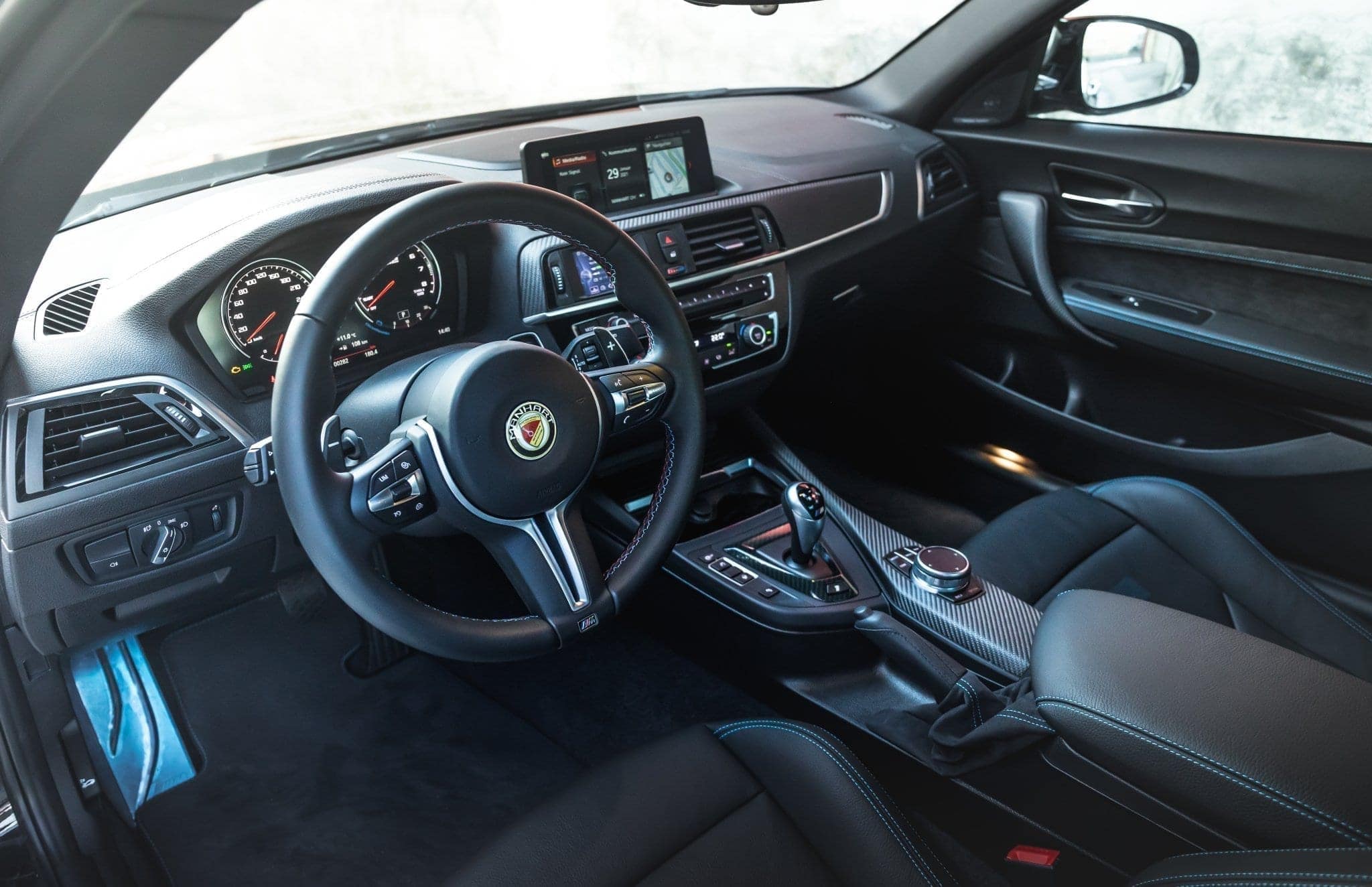 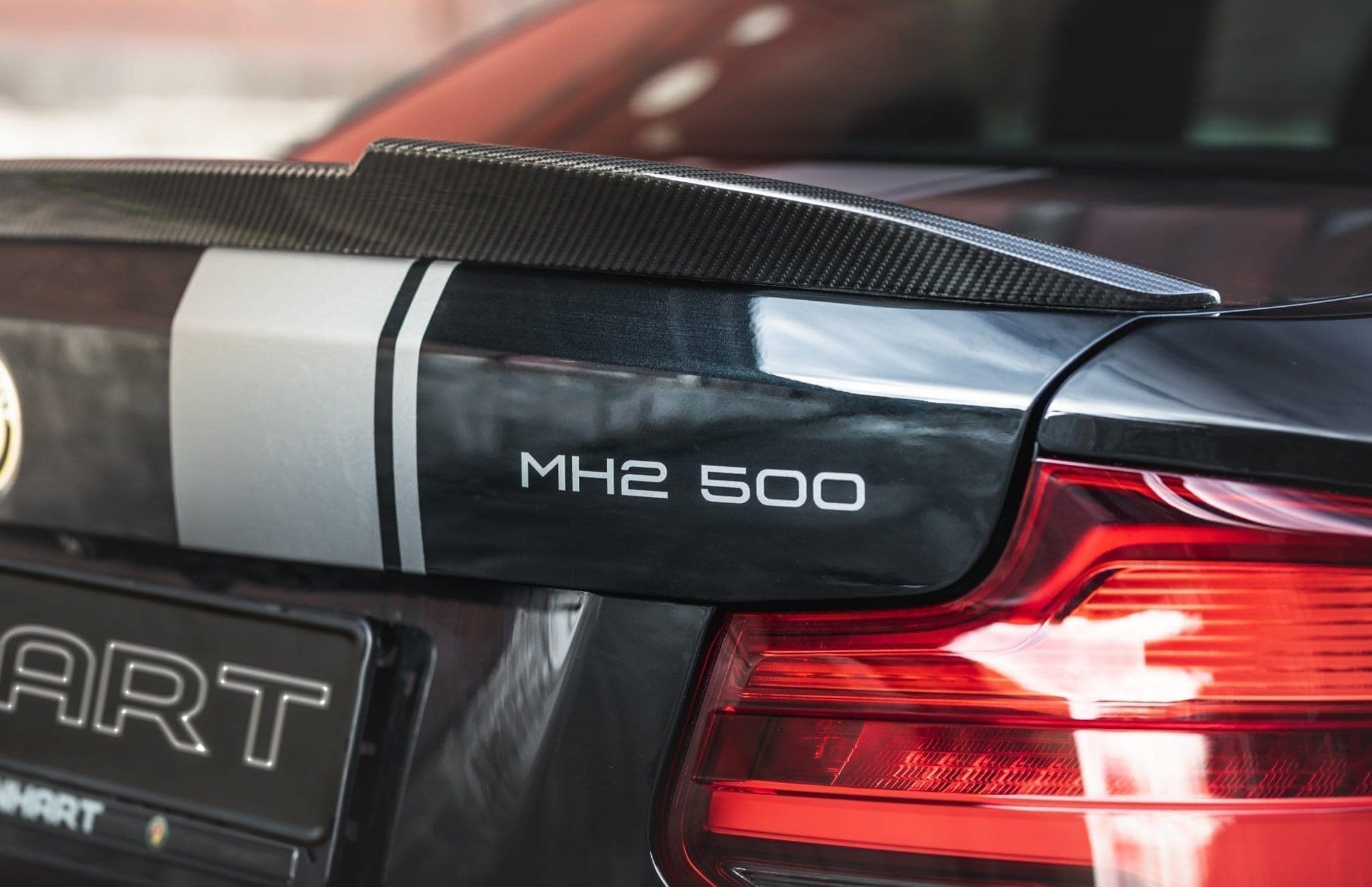 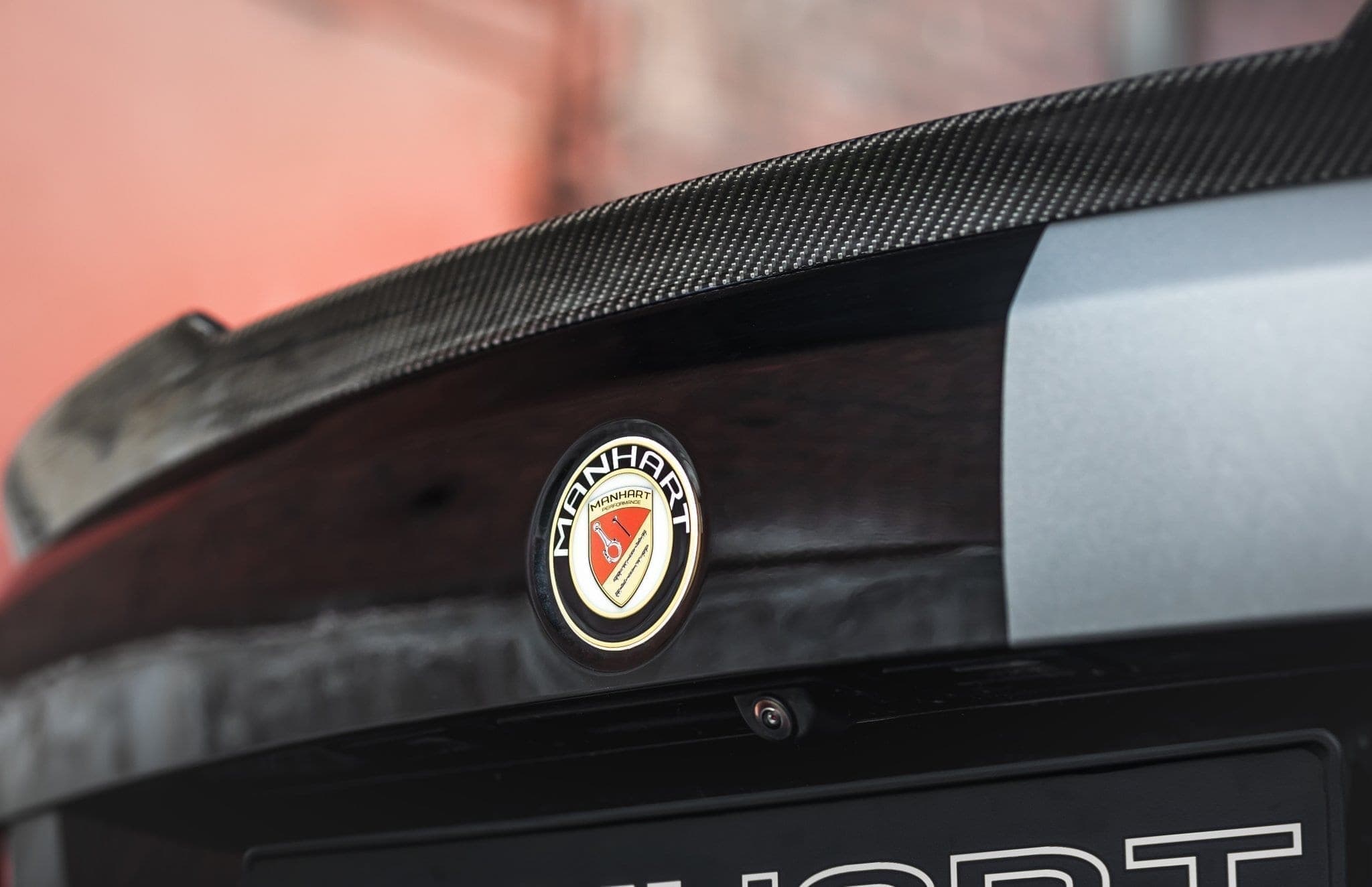 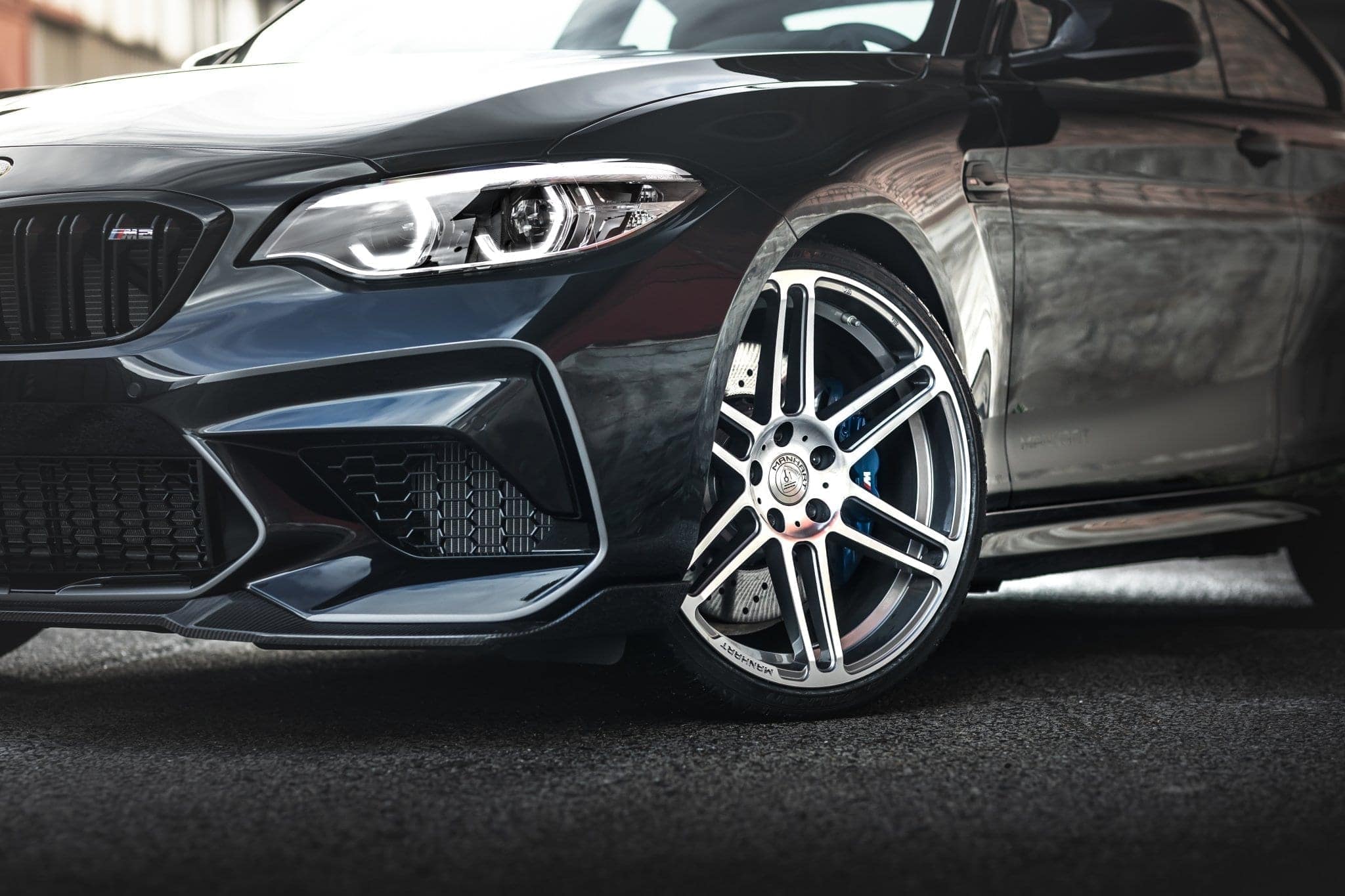 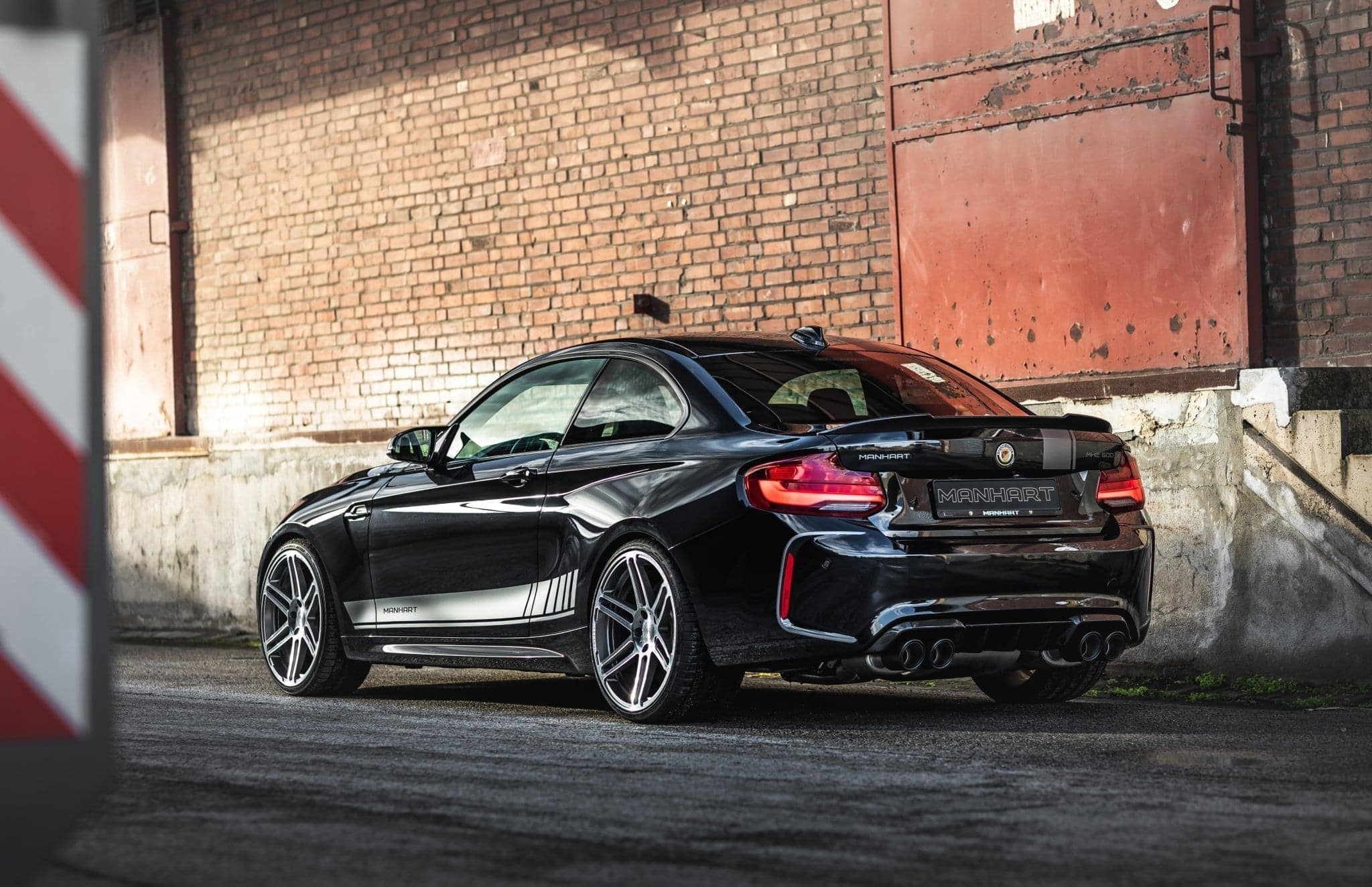 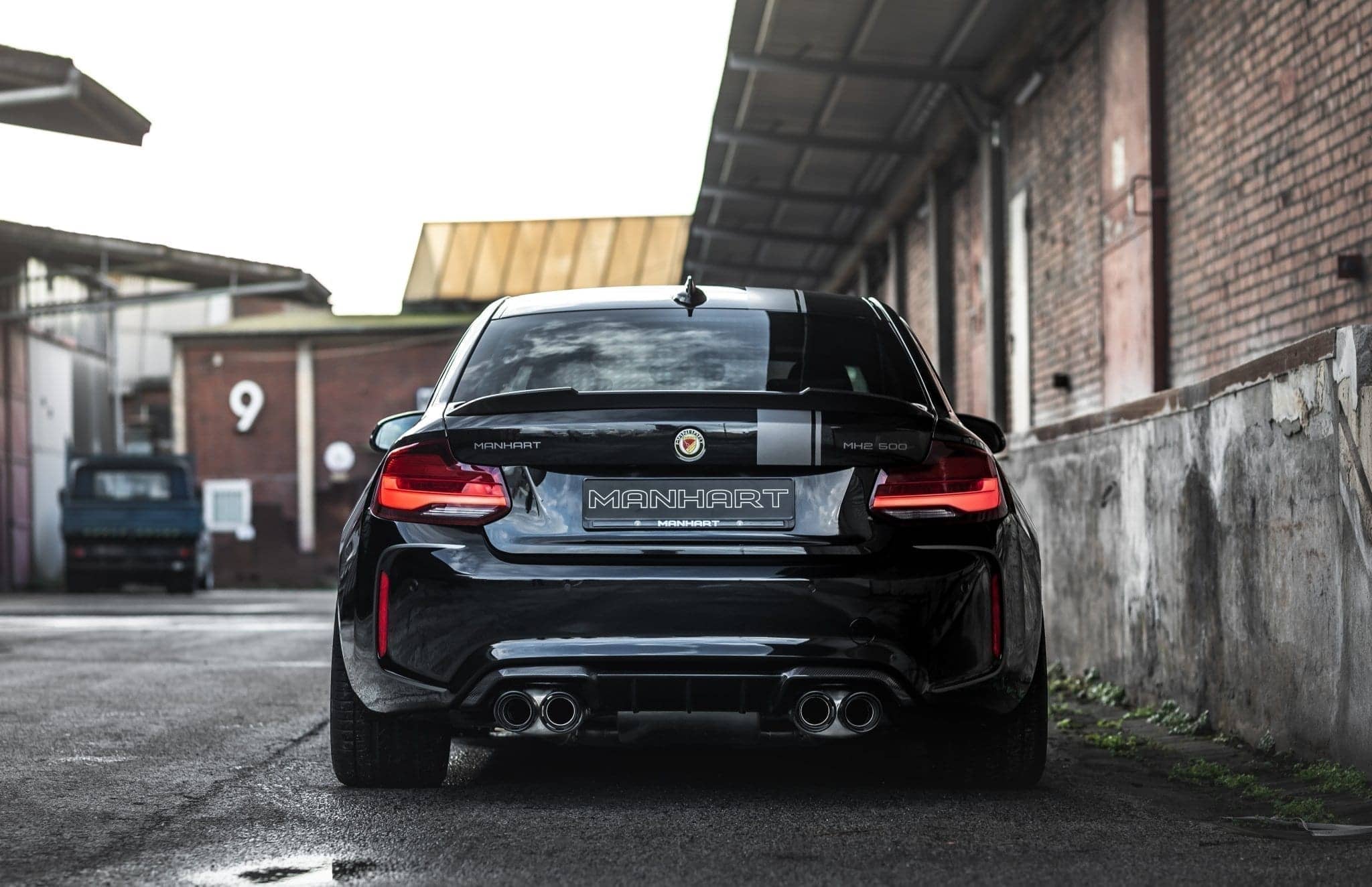 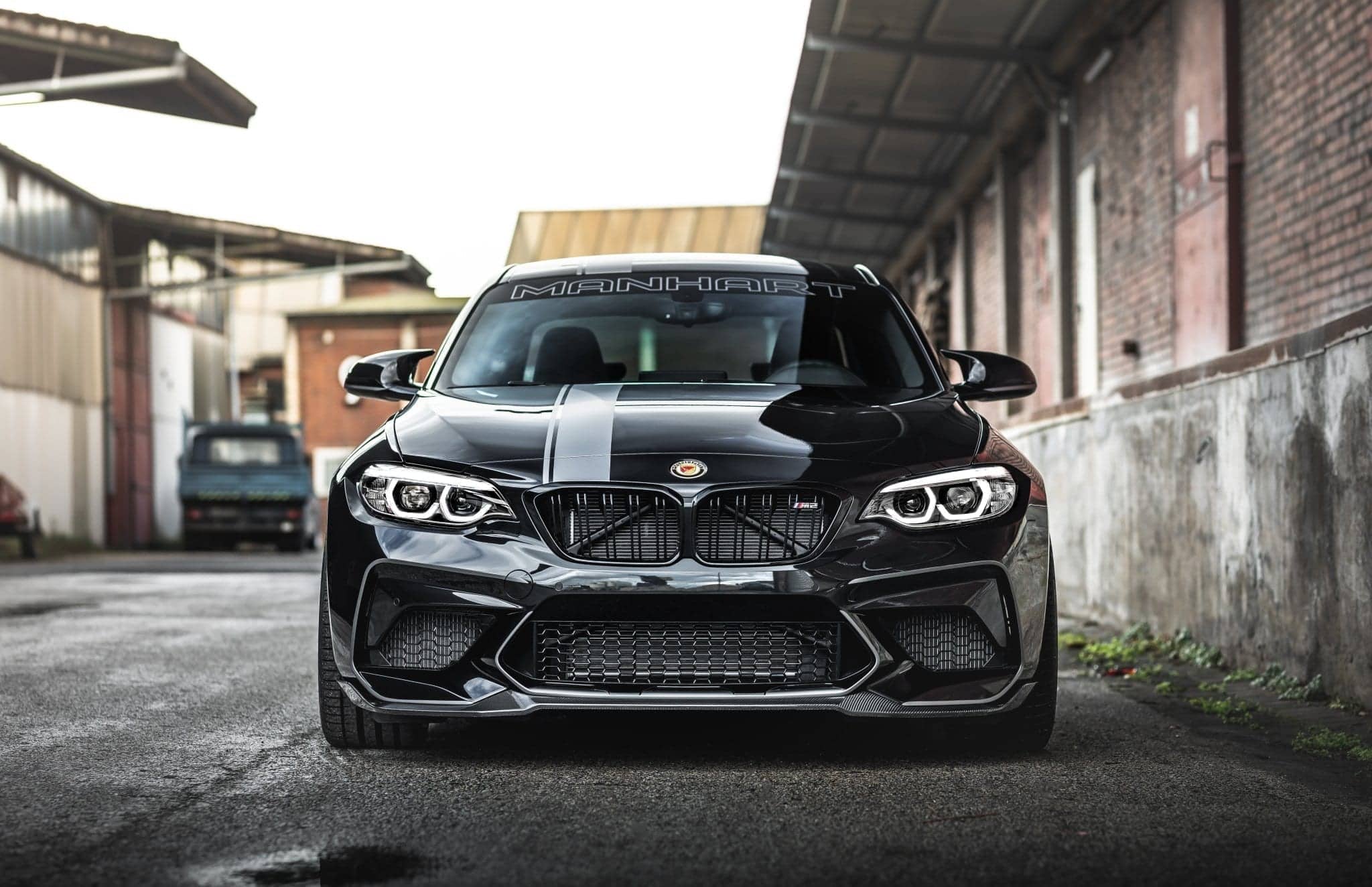 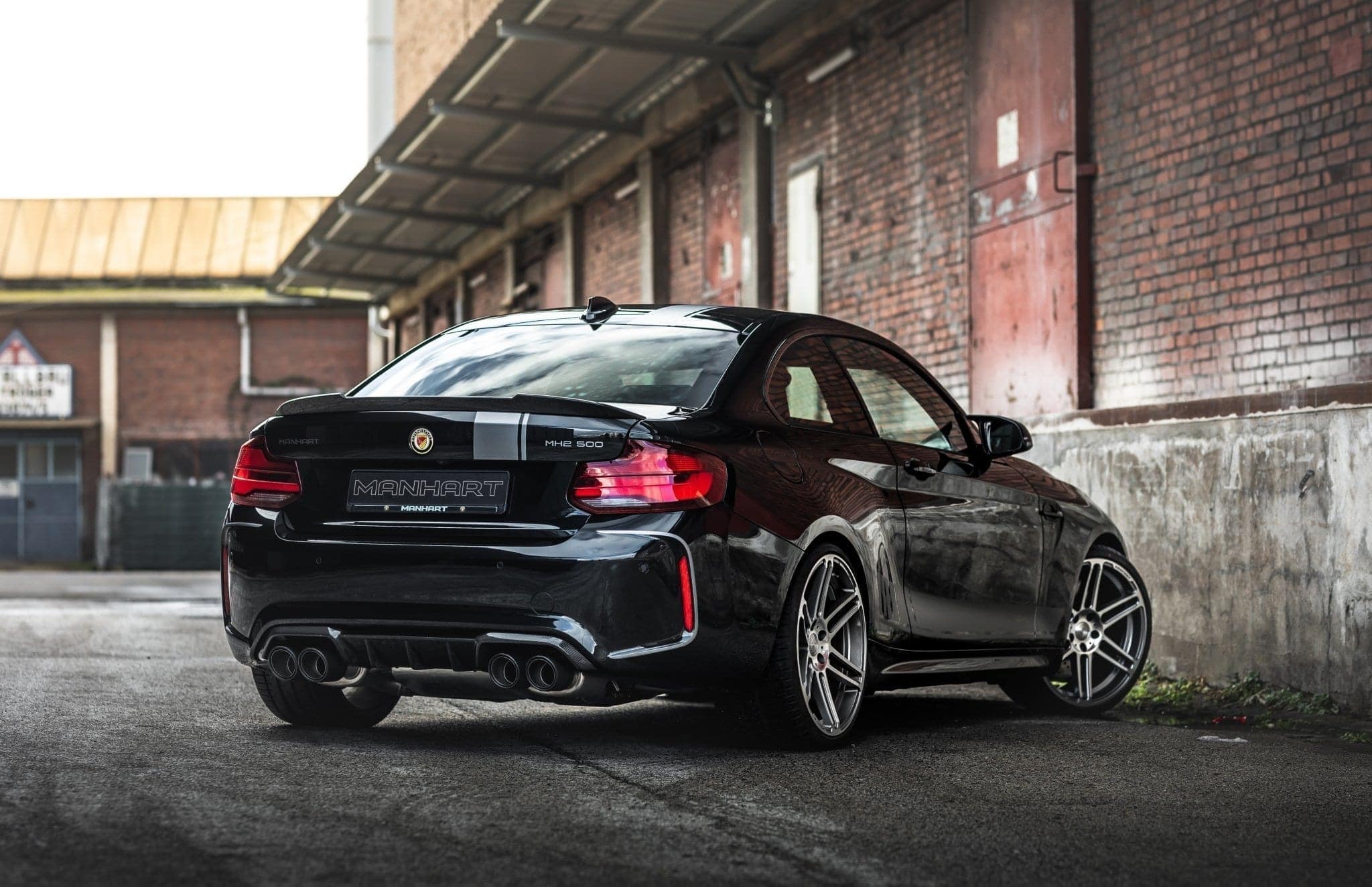