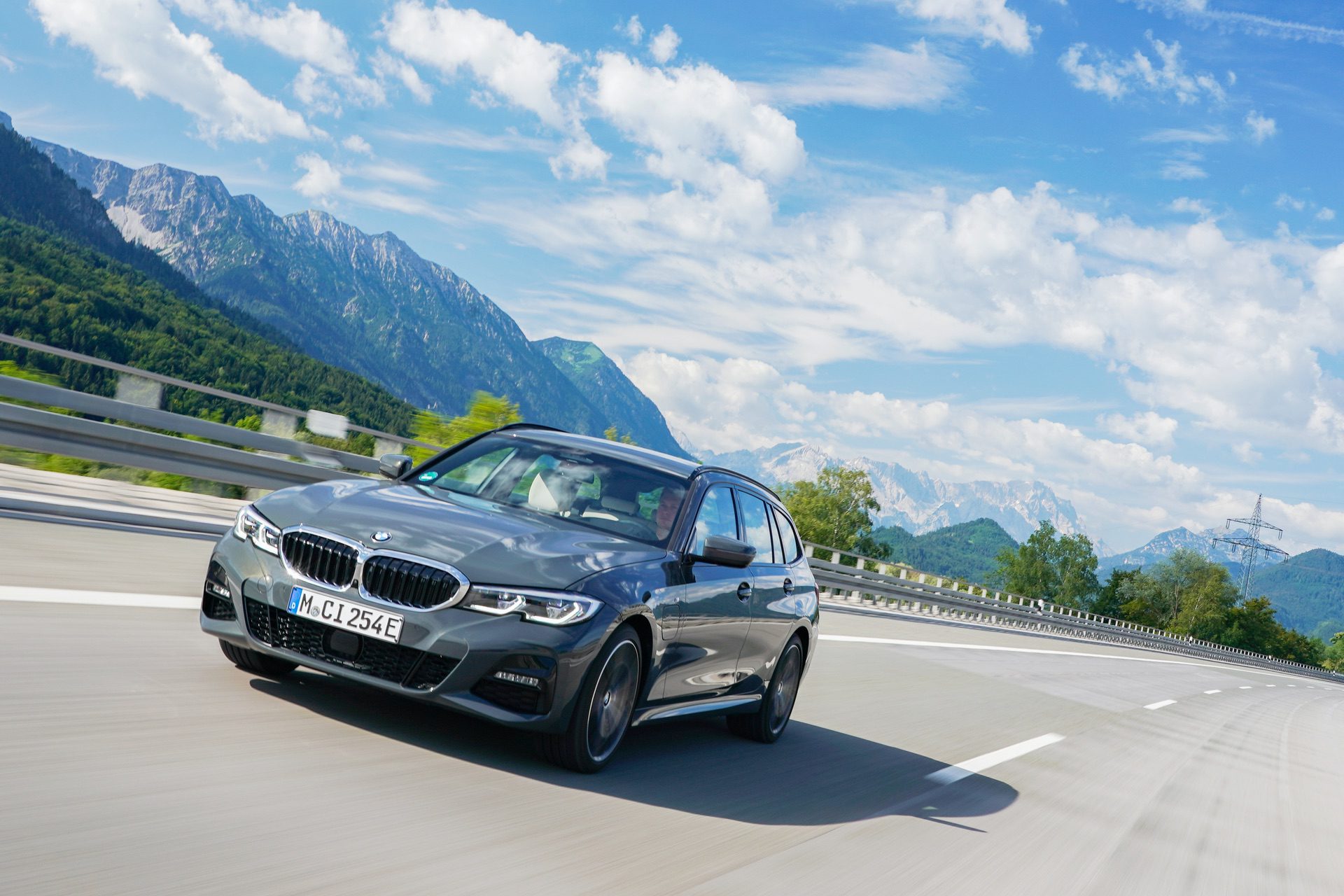 BMW and Peugeot aren’t brands that we see go head-to-head very often. Peugeot is a fine brand, I’m not trying to be a snob, but they’re just not often compared against one another, even in Europe. Typically BMW faces off against its own German neighbors but it is nice to see some new blood get a crack at one of the German giants. In this new comparison test from Top Gear, we get to see the BMW 330e Touring take on the new Peugeot 508 PSE.

Both cars in this test are plug-in hybrid wagons of similar size but that’s about where their similarities end. The Peugeot is night and day different, compared to the 330e, both in terms of its styling and its powertrain. On the outside, the French wagon oozes style in a way that the relatively boring 330e couldn’t even dream of. However, it is a bit overly styled in some areas that might grow tiresome after awhile. While the 3 Series will always be a 3 Series; handsome, if a bit reserved.

Underneath the skin, the BMW 330e Touring packs a familiar recipe — a 2.0 liter turbo-four with some hybrid assistance to power the rear axle through an eight-speed auto. The Peugeot on the other hand gets a 1.6 liter turbo-four with some electric help at the front axle and then another electric motor at the rear-axle, giving it all-wheel drive similar to how a MINI Countryman hybrid works. The Peugeot is significantly more powerful because of it, packing 355 horsepower and 384 lb-ft of torque, compared to the BMW’s 288 horsepower and 310 lb-ft. 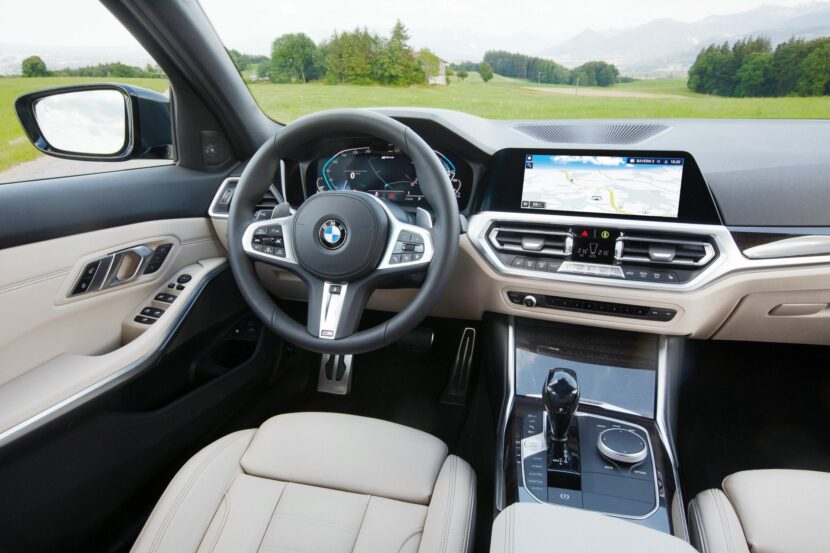 Driving the Peugeot, according to Top Gear, is about as complicated as its powertrain sounds. It has too many modes for too many things, its ergonomics are a bit confusing, and simple things like changing the regen braking are tied to too many other settings. On the flipside, the BMW 330e Touring feels as familiar as an old couch on the inside. It’s nowhere near as stylish or as interesting to look at but you can get in and immediately feel at home.

Which car is better? It’s not as easy as one car is better than the other because they both ultimately do the same thing — provide a hybrid wagon experience — but they go about it so differently that it’s hard to choose which to buy. Check out TG’s review to find out.