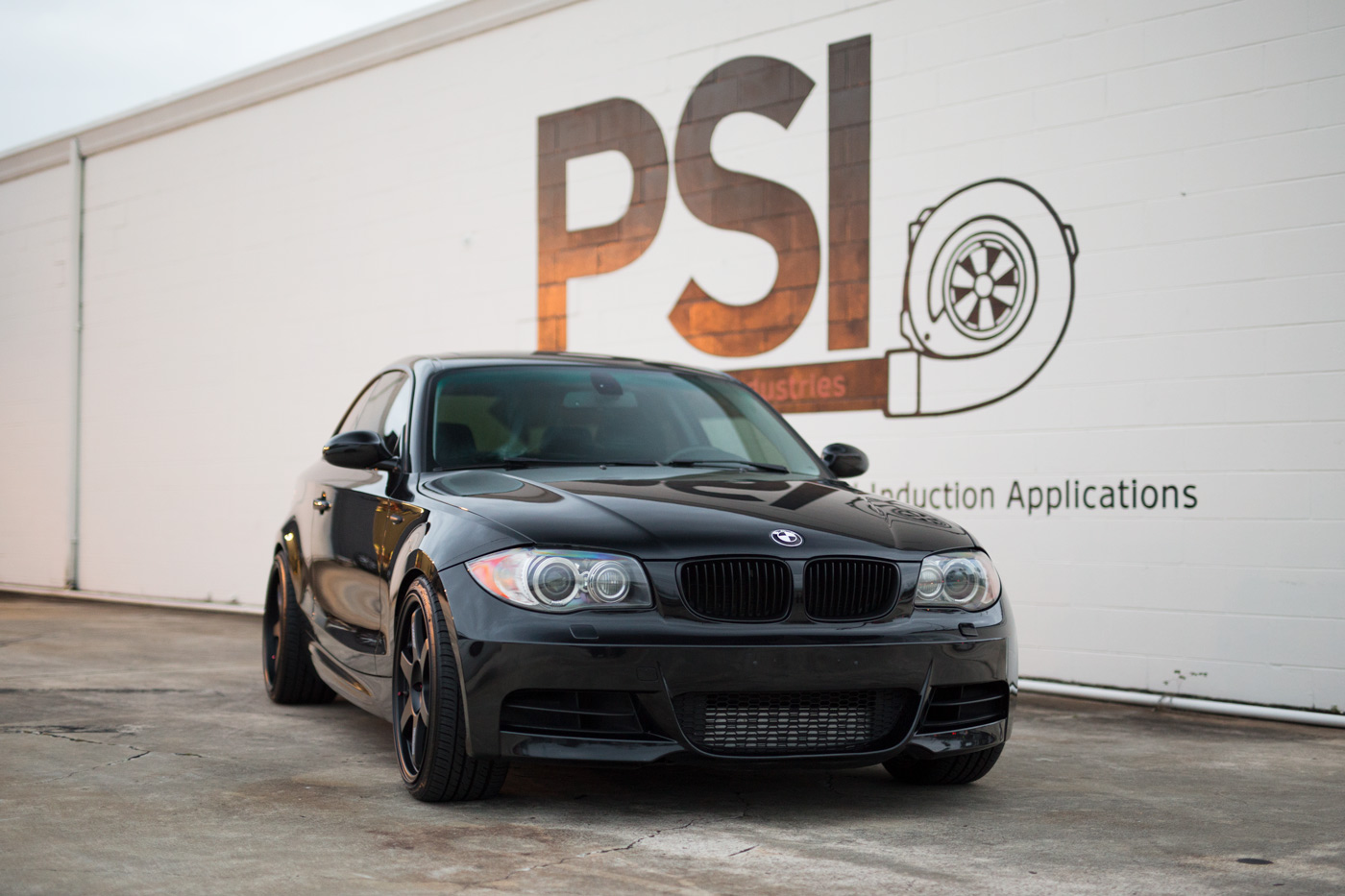 The BMW 1 Series Coupe was and still is a very appreciated car. Its M version, namely the BMW 1M Coupe, is regarded by many as one of the best models to come out of the capable hands of the people in Munich. Ever. Some people might also know that if you couldn’t get your hands on one back in the day (as the production was limited), you could go for the next best thing, which is a BMW 135i as the engines were quite similar.

That’s why the BMW 135i Coupe is considered a very, very special BMW overall. Its compact size, the perfectly balanced chassis and the straight six under the hood combined with the manual gearbox make it a threat to established enthusiast choices out there. It’s so enticing that even Hoovie got one and, in his trademark style, he has some issues with it. In all fairness, the N54 engine isn’t particularly known for its reliability.

Some known issues surround the cooling system, the water pump and the VANOS system. Also, some models have been known to have issues with carbon build-up, the injectors, turbos and so on. And since the 135i has a twin-turbo setup, replacing those turbos will be expensive. In other cases the engines have completely blown up which is, of course, disappointing but then again, the N54 has been one of the most ‘tunable’ mills out there, some being pushed to over 1,000 HP.

And even so, the E82 135i still has a huge following and that definitely makes you wonder why. Normally, you’d avoid buying such a model due to the potential pitfalls waiting later down the line but Hoovie was intrigued and decided to buy one, just to see what the hype was all about.

According to him, this is the best BMW the Bavarians made in the last 10 years (even though his math is a bit off) and he has some strong opinions about this topic. Let’s hear him out.