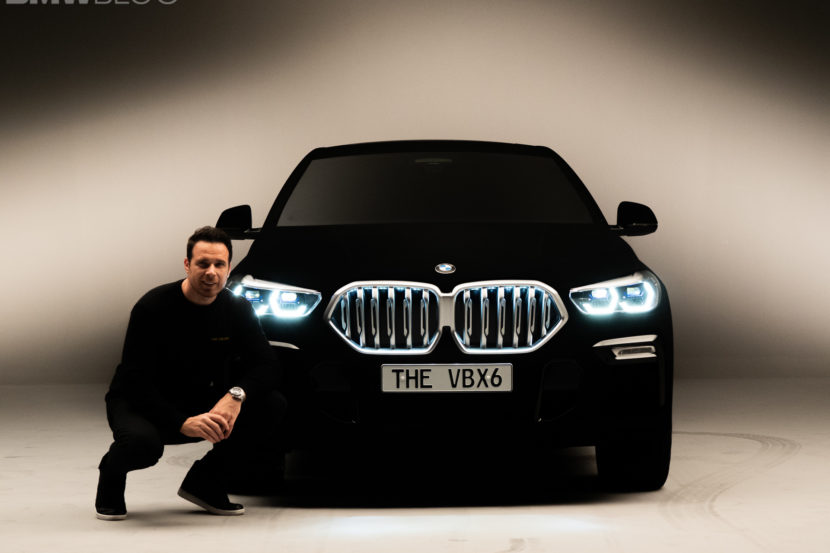 On a recent trip to Europe, BMW extended invite to go visit a secret location in the heart of Bavaria. At this facility, BMW had something special under the wrap – the new BMW X6 Vantablack. You might have seen the car featured several times by us, especially around the Frankfurt Motor Show, but this was the first time where we got some one-on-one time.

So what’s the story with the BMW X6 Vantablack? In 2018, BMW got in touch with Surrey NanoSystems, the inventors of the Vantablack technology, for the special project. The idea was to create the blackest black in the world and the X6 seemed like the perfect car for the project. 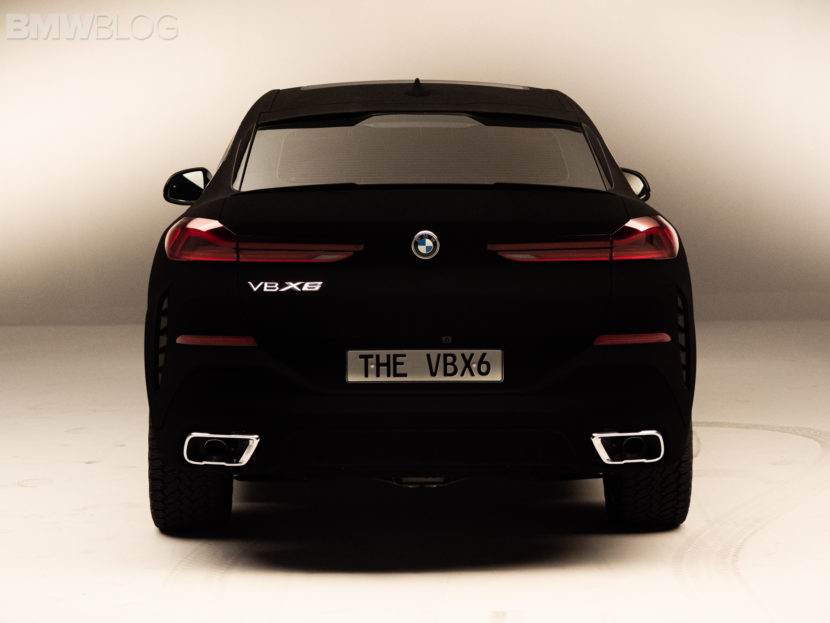 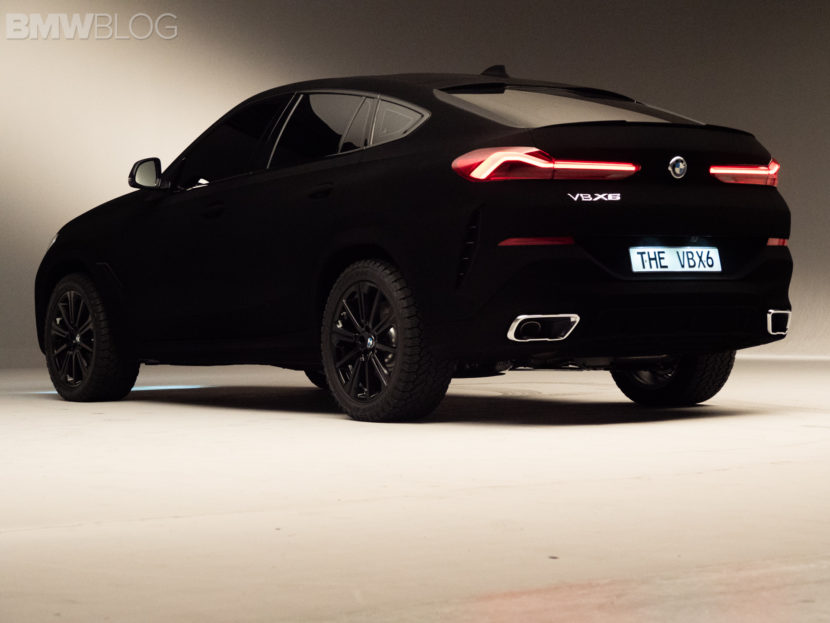 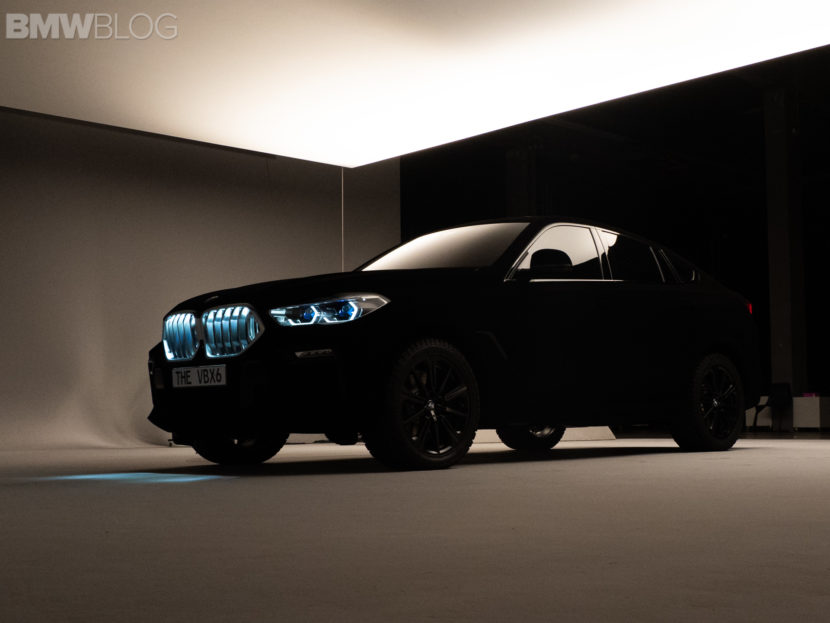 Vantablack was developed for aerospace applications and the technology used to design the color is called Vertically Aligned Nano Tube Array. Each of these carbon nanotubes has a length of 14 to 50 micrometers, with a diameter of 20 nanometers, making it around 5,000 times thinner than a human hair.

As a result, around a billion of these vertically aligned carbon nanotubes fit into one square centimeter. Any light striking this surface is almost completely absorbed rather than reflected, and effectively converted into heat. 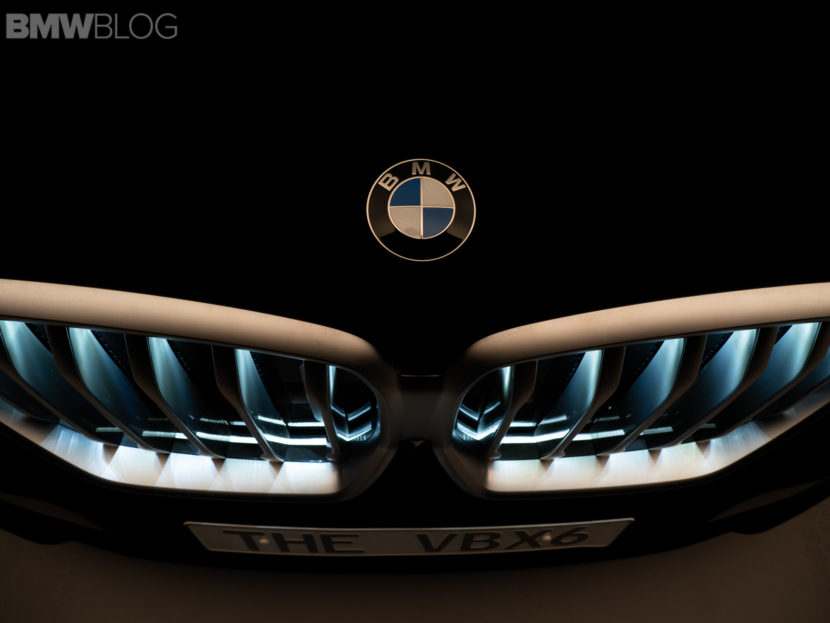 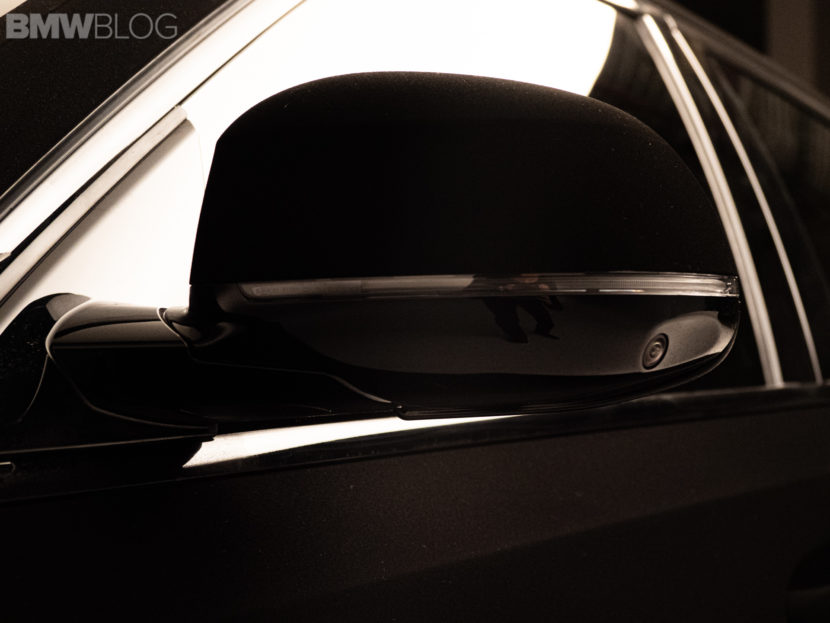 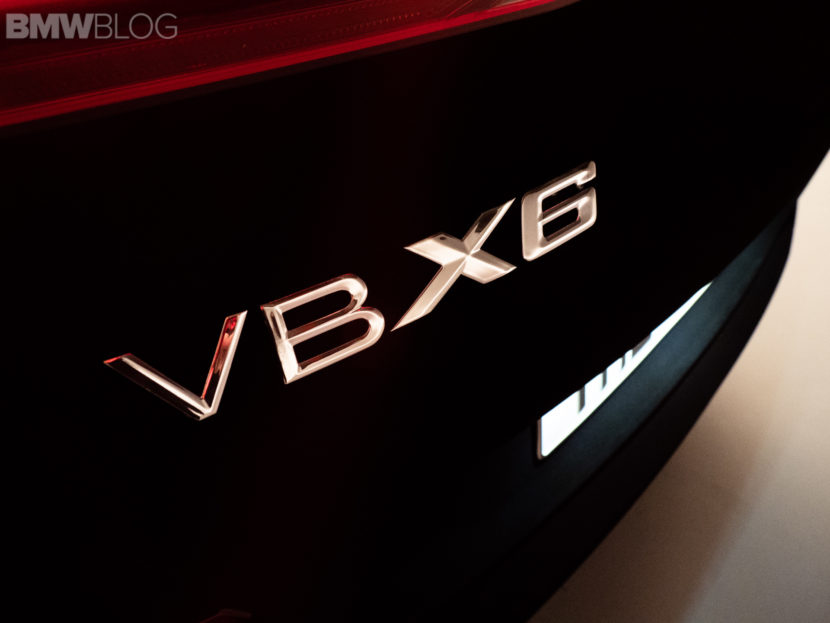 But what does it look like in person? I spent over an hour with the BMW X6 Vantablack under different lighting conditions. As you’d expect, in a very dark room, the super-black paint makes the BMW X6’s laser headlamps, LED taillights, and light-up kidney grilles more dramatic. It’s also a flat color with no reflections, and it has a porous surface. I would say it’s similar to velvet, but I was not allowed to touch it. 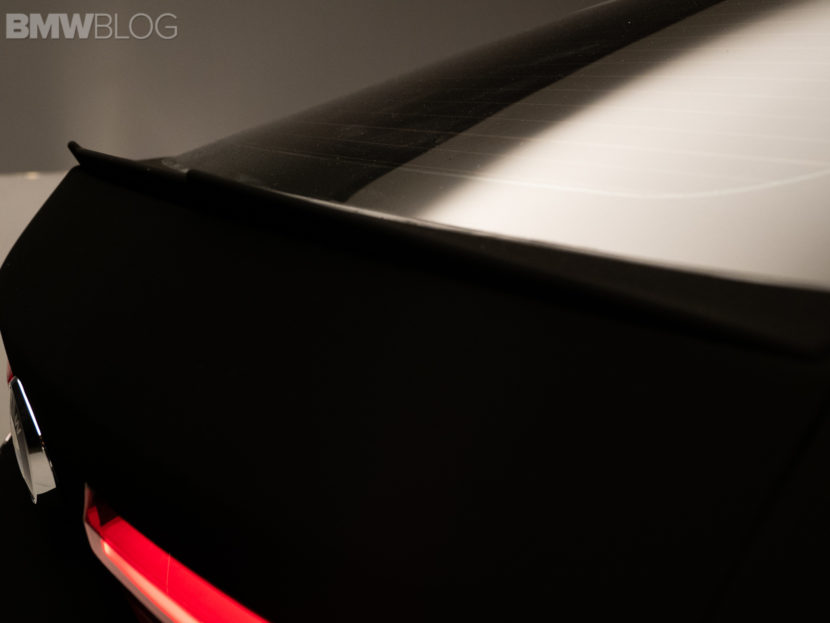 According to BMW, the nanotubes will quickly get damaged and will start to reflect light. I was also told that compared to the first time it was unveiled, the color has lost a bit of its color due to dust and other particles that set in. The BMW X6 Vantablack is cleaned with compressed air cans.

I was also interested if the car will ever make it on public roads, but BMW says, that due to regulations, that’s not a possibility. For several reasons, including the fact that any speed lasers or cameras will be impossible to detect it on the road, unless the beam hits the windshield or front-plate. Of course, the blackness of the car at night is another concern. 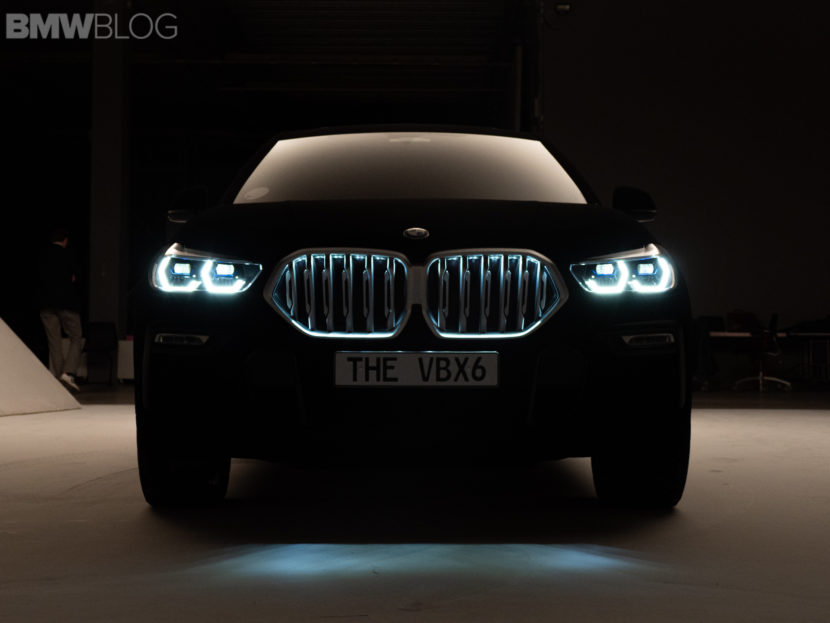 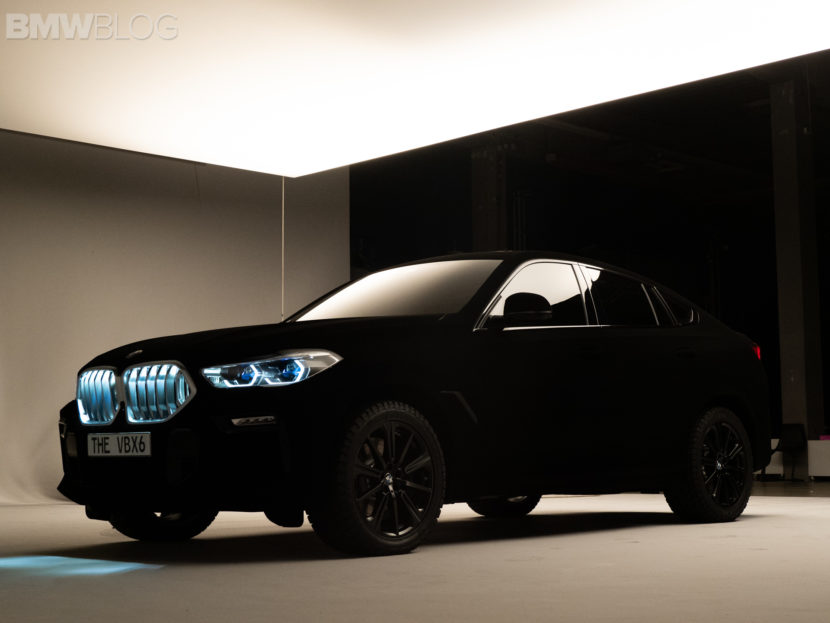 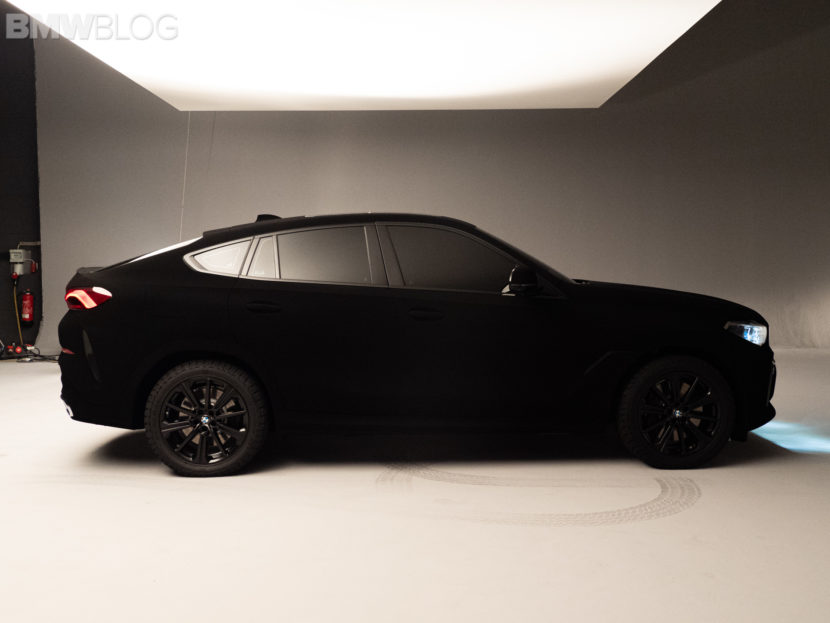 From a photography and videography stand point, it’s also quite difficult to get cameras to focus on the car. So it was quite an interesting experiment to film the car.

For now, the car will be exhibited at different venues around the world and it remains to be seen if one day it will get its own expo at the BMW Welt in Munich. Until then, we put together a few videos of the car, along with an extensive photo gallery:

Previous post BMW 3 Series gets superior pedestrian protection rating from IIHS
Next post Will the next generation 2021 BMW 2 Series be built in Mexico?