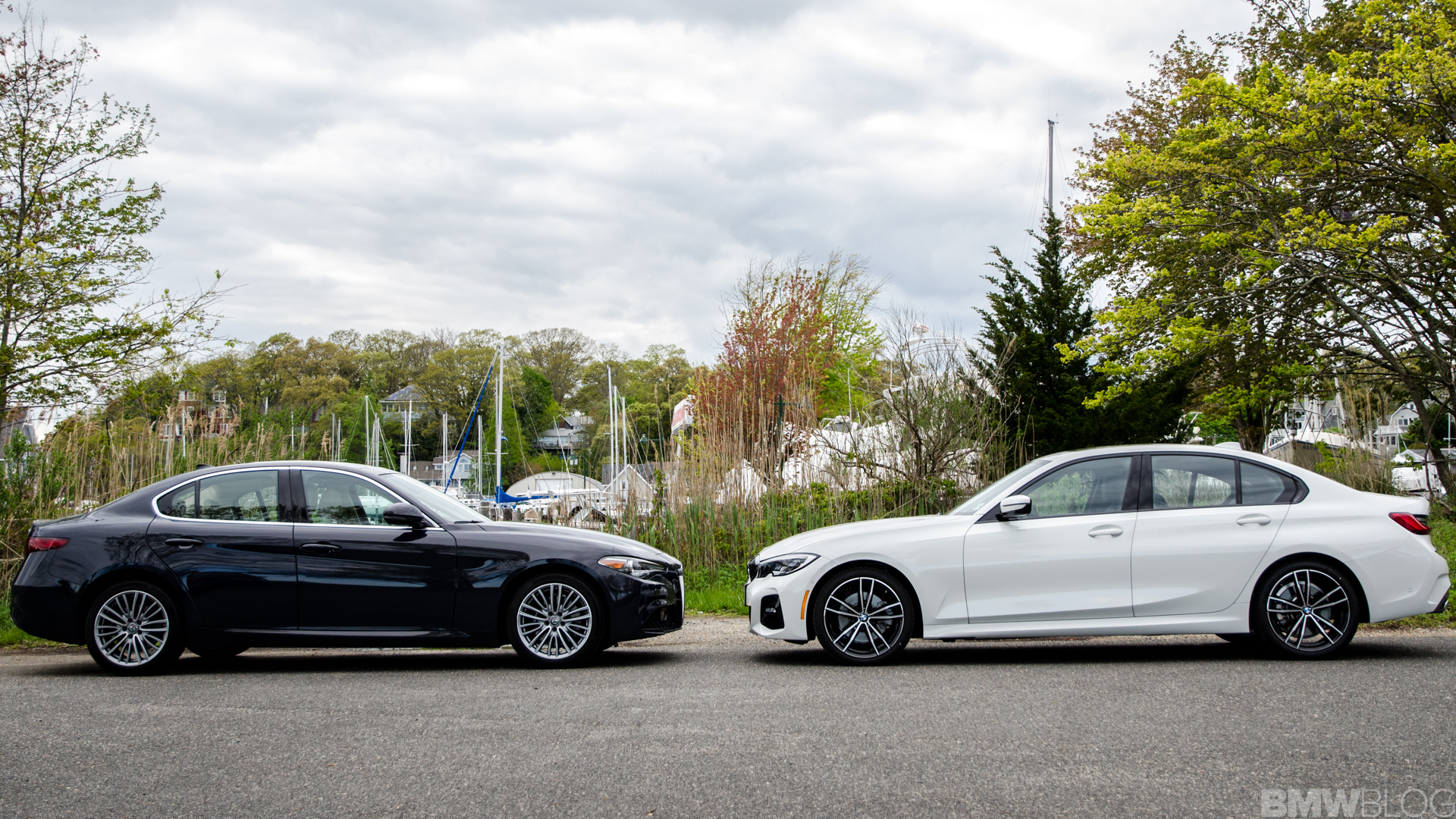 If you’re into premium sport sedans (and let’s face it, who isn’t?), now is your golden era. There are more excellent sport sedans than ever before and customers are spoiled for choice. It’s no longer just the BMW 3 Series and then everything else. Several cars compete on the 3 Series’ level and in some ways actually best it. In this new video from Everyday Driver, we see the new BMW 330i take on its two toughest rivals; the Alfa Romeo Giulia and the Genesis G70.

I actually did a comparison myself between the 330i and the Giulia 2.0T and came away claiming the Bimmer to be the better car overall but only by a bit. Looking back at both cars, I want to drive the Giulia again before the 330i. So maybe I got that wrong. I also drove a Genesis G70 3.3T and came away extremely impressed. Which is why I was so interested to watch this video to see which they deemed to be best. 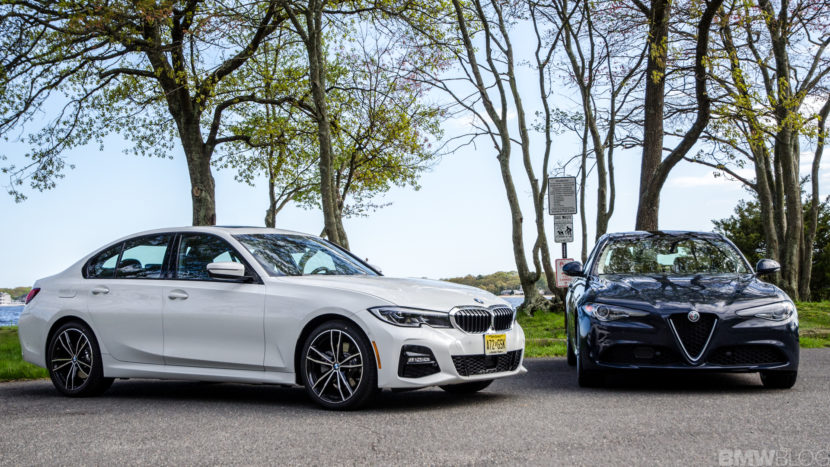 All three cars in the test were the turbocharged four-cylinder variants. They all came with rear-wheel drive, eight-speed ZF automatic transmissions and some sort of limited-slip differential at the back. Their specs were also so similar, it’s barely worth typing them. Especially because performance is not what separated them. Instead, what made the winner rise to the top was its ability to feel more special.

Ironically, there were actually two winners because there are two hosts on Everyday Driver and they both chose different cars. To be honest, both choices surprised me. I didn’t expect either host to choose the car they did. However, they did really like all three cars and it’s impossible to disagree with them. All three cars are excellent choices, it really just comes down to which flavor you prefer.