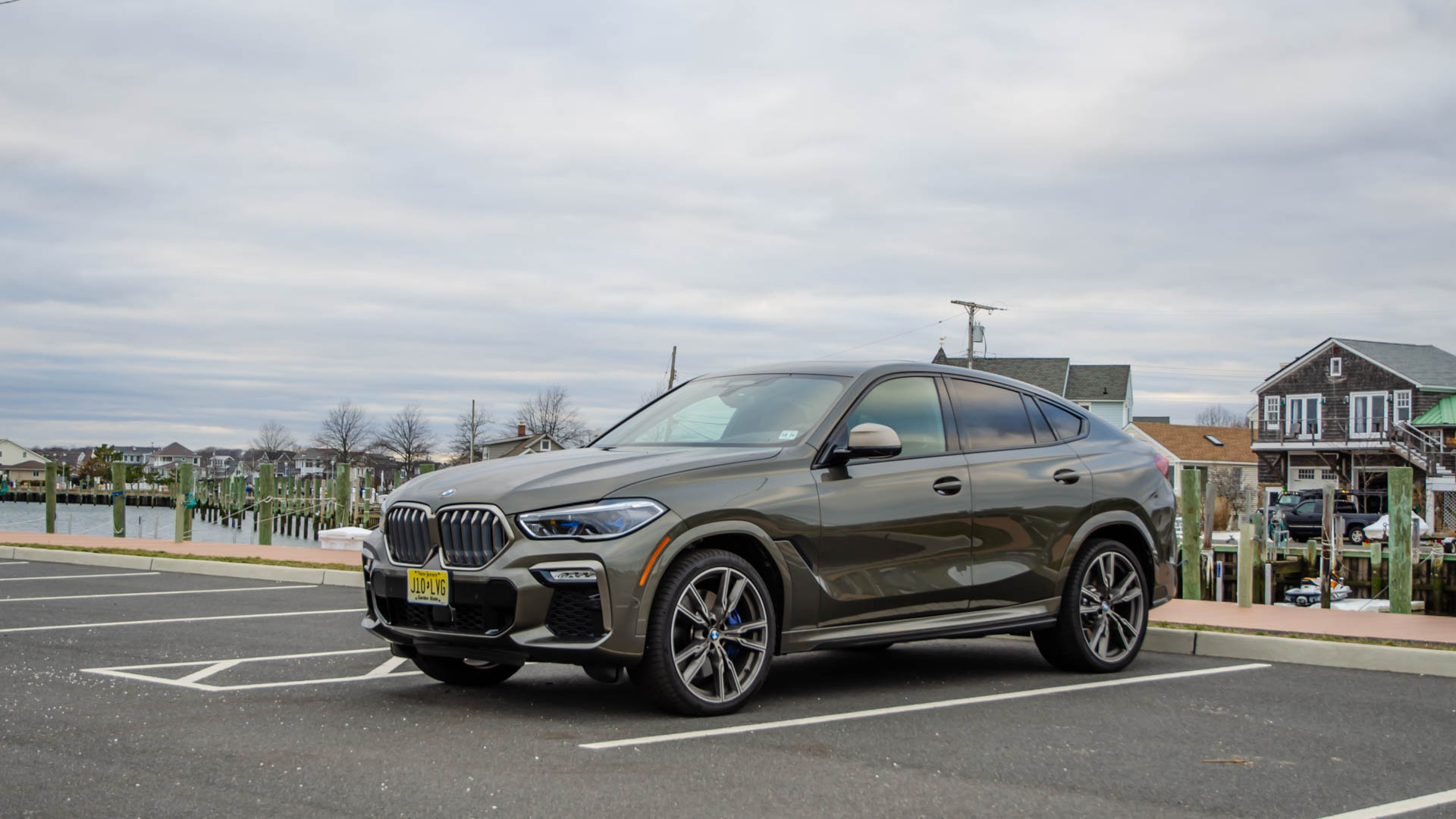 Today we’re going to take a closer look at some pretty fast SUVs. After watching how things went down between a BMW X6 M Competition and the Lamborghini Urus, it’s time to check out yet another BMW-VAG match-up, this time between the BMW X6 M50i and the Porsche Cayenne Turbo. What’s fascinating here is that the Cayenne Turbo uses the same platform as the Urus but with slightly different specs.

The underpinnings are the same, down to the engine, but the Porsche uses a different gearbox and its V8 has a lower power output. That said, the Cayenne Turbo may be using the a 4.0 liter twin-turbo V8 but it only makes 550 horsepower and 770 Nm (568 lb-ft) of torque. All of that is sent to the four corners of the car via an eight-speed automatic gearbox for a 0-100 km/h (62 mph) sprint of just 3.9 seconds according to Porsche. 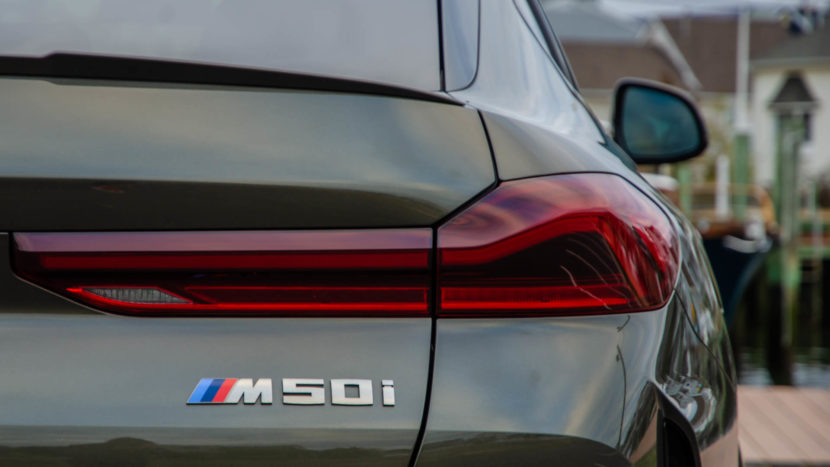 Now, the video below is actually more focused on how the Cayenne compares to a BMW X5 M Competition but it’s safe to say nobody expected the Porsche to win against the more powerful Bavarian SUV. But when the BMW X6 M50i rolled up, things got very interesting. That’s because the M50i model is a lot closer to the Turbo in terms of performance. Its 4.4-liter twin-turbo V8 makes 530 horsepower and 750 Nm (553 lb-ft) of torque, within hitting range of the Porsche.

What’s impressive though is that the BMW X6 M50i not only kept up but actually won, despite BMW claiming its 0-100 km/h (62 mph) sprint to be 0.4 seconds slower. The drag race was absolutely incredible and showed an in impressive form from the BMW overall. It wasn’t even a photo finish either and, considering the price difference between the two cars (the BMW is $50,000 cheaper), it’s pretty obvious which car is the better value here.