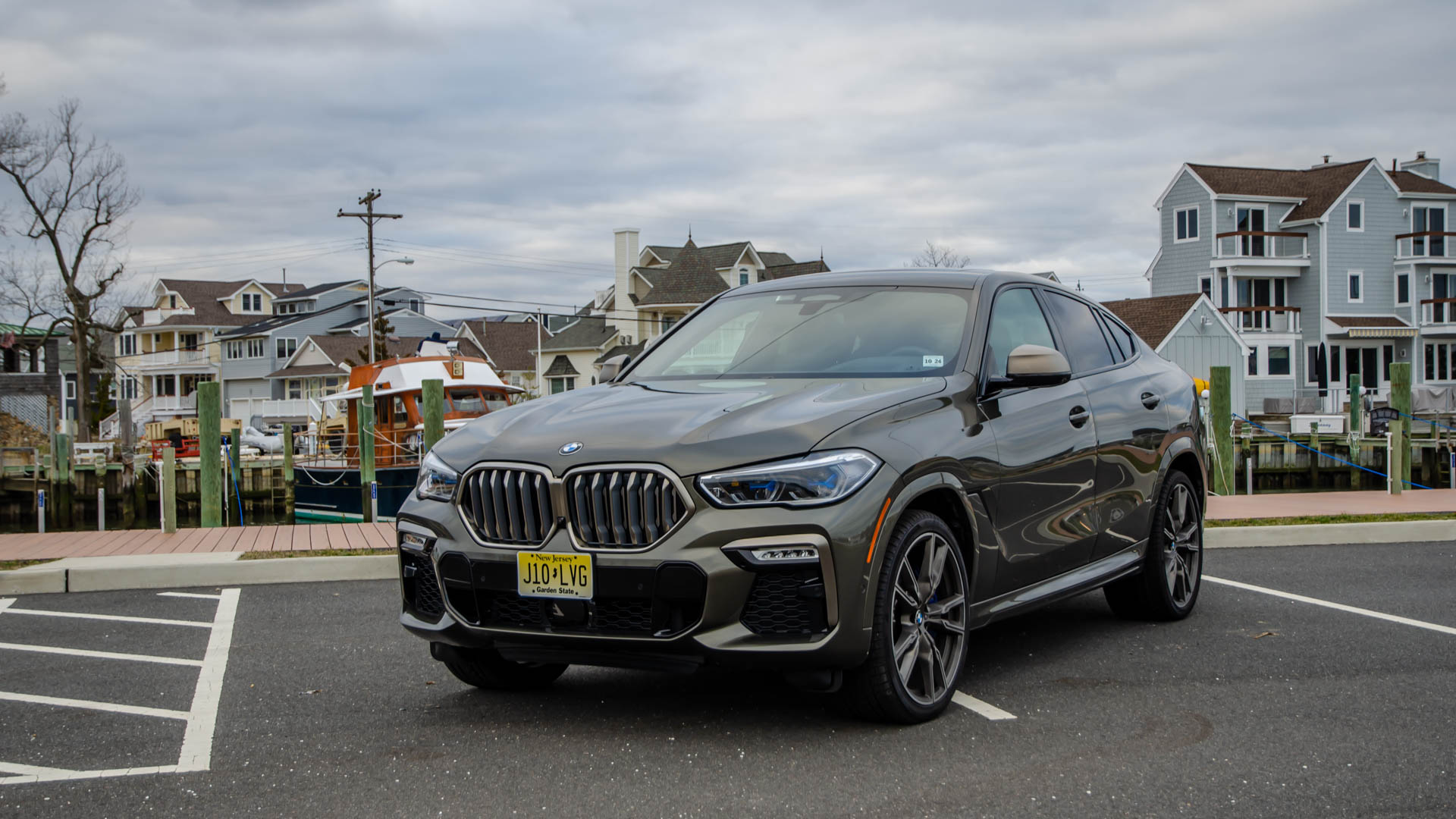 Ever since it debuted, the BMW X6 has been an odd car. It’s one that almost all journalists and most enthusiasts bemoan, due to its odd-ball styling, lack of practicality and absurd price tag. However, BMW must be onto something as the X6 sells extremely well, especially in North America. This new one is the best of them, though, and it gets tested by The Straight Pipes in this new video.

The car in question is the BMW X6 M50i, which is the M Performance model of the lineup. That makes it more exciting than the standard car but less so than the full-on X6 M. Just because it’s not a full-blown M car doesn’t mean it can’t accelerate like one, as seen in this video. It launches hard and is far faster than a car of its size has the right to be. However, also seen in this video, its launch control system isn’t very consistent. 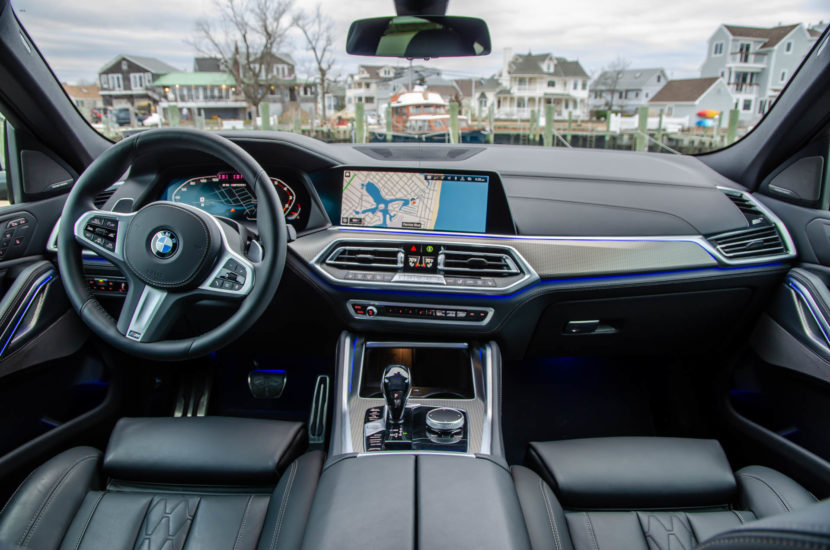 Still, with 523 horsepower and 553 lb-ft of torque, the BMW X6 M50i can rocket toward the horizon at any speed, in any gear. You only need launch control for when you’re trying to win a stop-light drag race. And even then, it’s likely that you can just sidestep the brake, mash the gas and be gone in the X6 M50i, without the need for launch control.

Objectively speaking, the BMW X6 M50i is a good car; it’s fast, comfortable and spacious. Yet, it’s that that fails to tick and subjective box; it completely lacks personality, it’s not big enough to truly be practical and its hefty weight and high center of gravity make it a boat through corners. Yet, it will still sell lie crazy.