What Was the E34 BMW 5 Series Like Back in its Day? 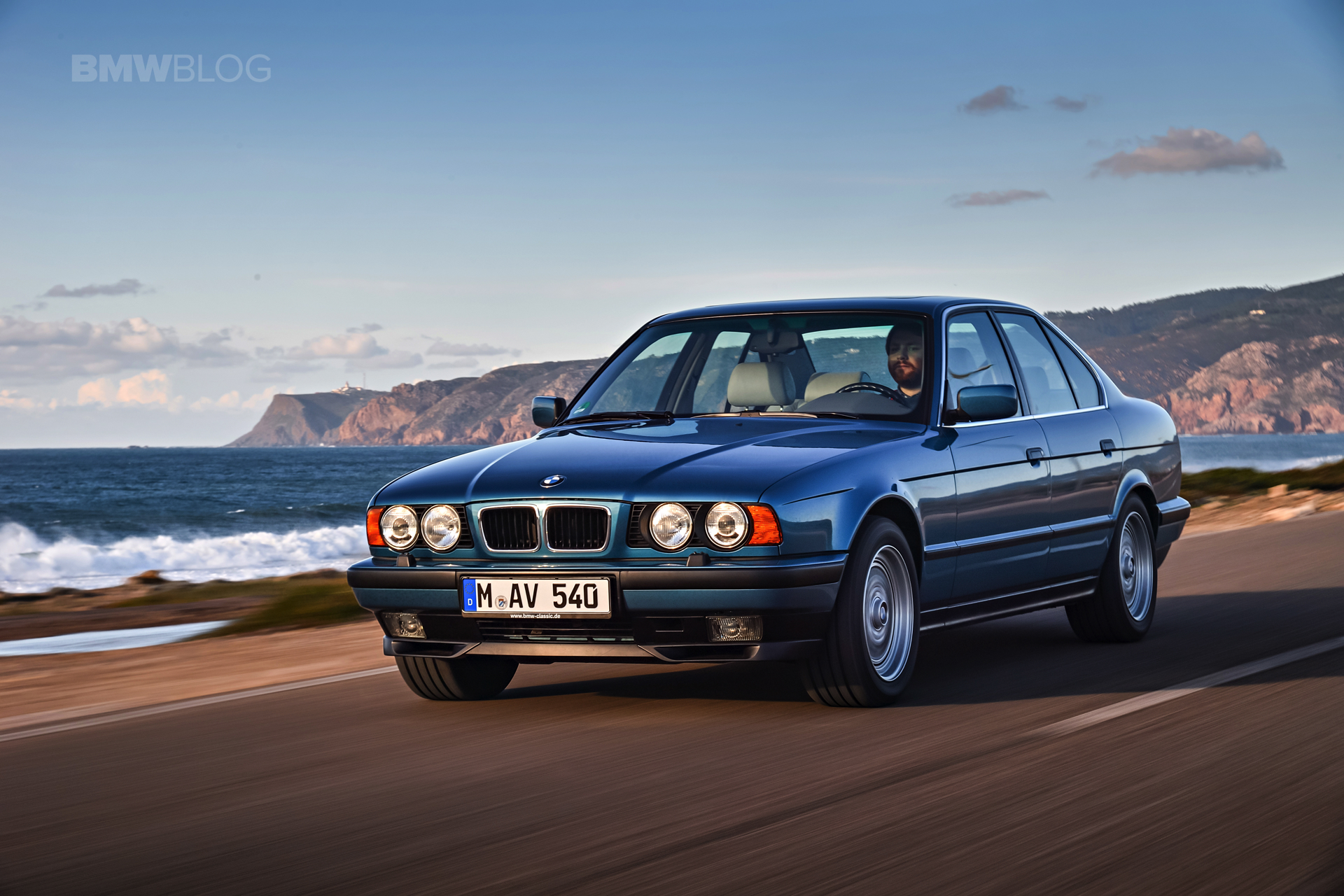 It’s easy to look back at a car from thirty years ago and either heap praise or heavily criticize it, thanks to the benefit of hindsight. So it’s always good to go back and see what was thought about certain old cars back in their day, such as the E34 BMW 5 Series in this retro-review from Car and Driver (you know how much I love those).

Specifically, this review is of the 1990 BMW 535i, which used a 3.4 liter inline-six engine good for 208 horsepower. Sure, only 208 ponies seems positively puny by modern standards but back in 1990 it was a very healthy number. When paired with its five-speed manual transmission, the 525i was capable of 0-60 in 7.0 seconds flat. Not too shabby for a 3,600 lb luxury sedan. In fact, it’s actually quite good, considering the current BMW 530i uses a turbocharged four-cylinder with much more power and torque and a rapid-shifting eight-speed automatic and still takes 6.2 seconds to reach 60 mph. 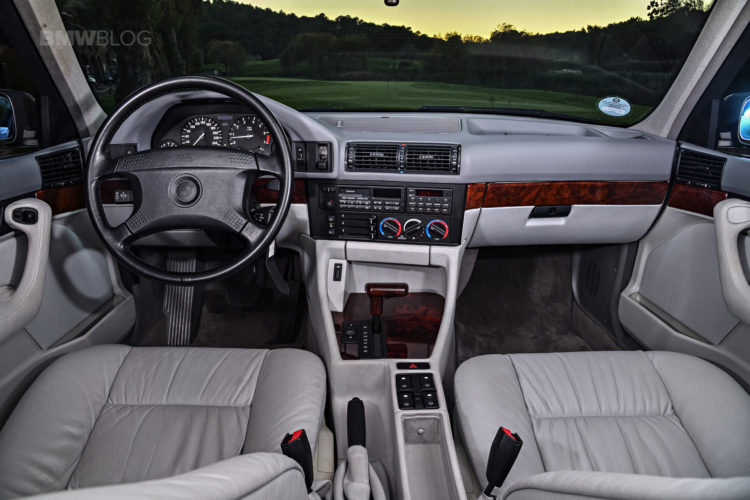 What was there to like about the E34 BMW 5 Series? Its engine from the 535i was considered to be sensational; happy to rev, more performance than most sedans in the world at the time, and a fantastic noise. It also had a handling and ride balance that was nearly unparalleled in its day. C&D also like its interior amenities, luxury, and seats.

Surprisingly, among the few things C&D didn’t like was its variable steering. Variable steering seems like a relatively recent invention but it isn’t, as BMW had variable assist even back in the E34. Unsurprisingly, it wasn’t well-received then, either. 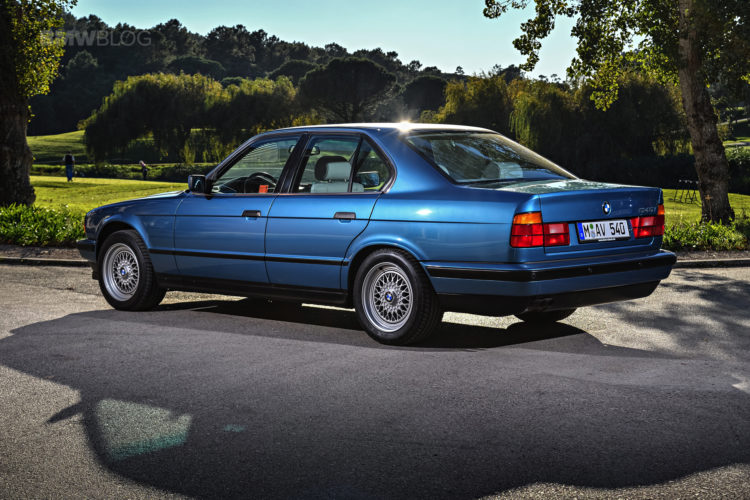 Overall, the E34 5 Series was mostly beloved back in the ’90s. It was among the best sedans of any kind in the world. The E34 is mostly forgotten now, due to the success of its successor, the E39 5 Series, and the nostalgia of its predecessors, the E28 and E12 5 Series‘. However, in its time, the E34 was absolutely fantastic.