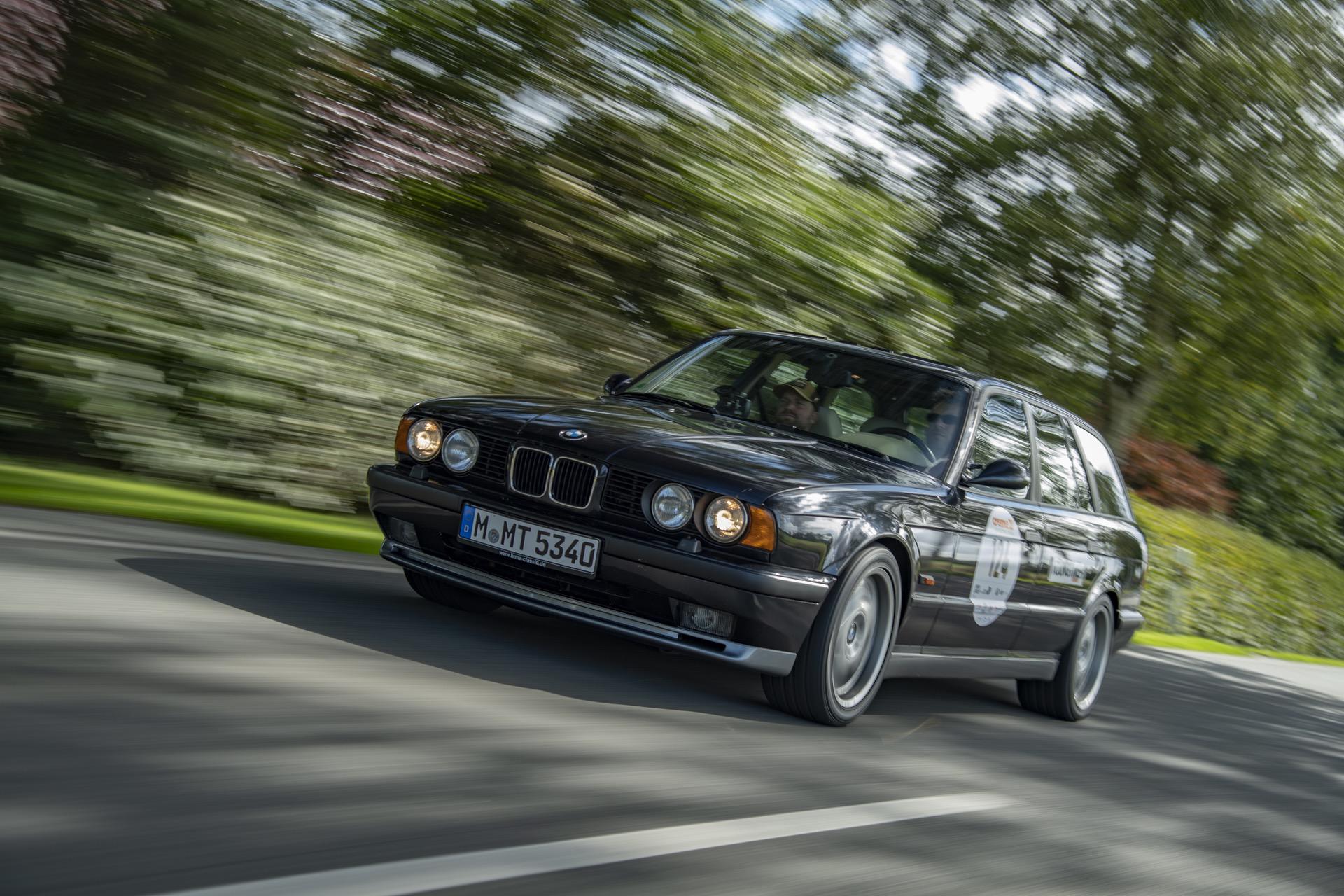 Buying an old beater is always fun in an adventurous sort of way, especially when it’s a car that’s a bit funny. Which is why Car Throttle videos are so popular, as they often buy old cars that are quite a bit too far past their expiration dates. In this latest video, the car that Car Throttle’s host Alex ended up buying was an E34 BMW 5 Series Touring and it’s… well, it’s not great.

The E34 5 Series Touring might not be the most fun enthusiast car ever made but it’s charms are probably appreciated more now then when it was new. Enthusiasts can appreciate its slower, heavier, more connected steering, its old-school simplicity and classic good looks. Admittedly, Alex’s car is a bit… let’s say tired.

It’s a 1992 E34 BMW 525i Touring with a 2.5 liter non-VANOS naturally-aspirated inline-six and a five-speed manual. It’s nice that I don’t have to specify rear-wheel drive, isn’t it? That’s all it came with, folks. Surprisingly, for a 27 year old car in the rainy UK, it doesn’t actually have a lot of rust on it. Sure, there’s a bit but, considering its age and circumstances, it’s really quite clean.

However, it still has quite a lot of issues. Most of them are electrical but some are mechanical. For instance, its front suspension is pretty much a mess, as there’s far too much play in the steering, the trunk doesn’t close properly and the sunroof isn’t working well.

It does sound good, though. After the 5er’s exhaust literally rusted off, Alex replaced it with a custom-made stainless-steel exhaust and it sounds fantastic mated to that 2.5 liter straight-six. Sure, it still has less than 200 hp and quite slow but it sounds good and that matter more than speed.

If you love a good beater project like I do, check this video out because it’s a good laugh.