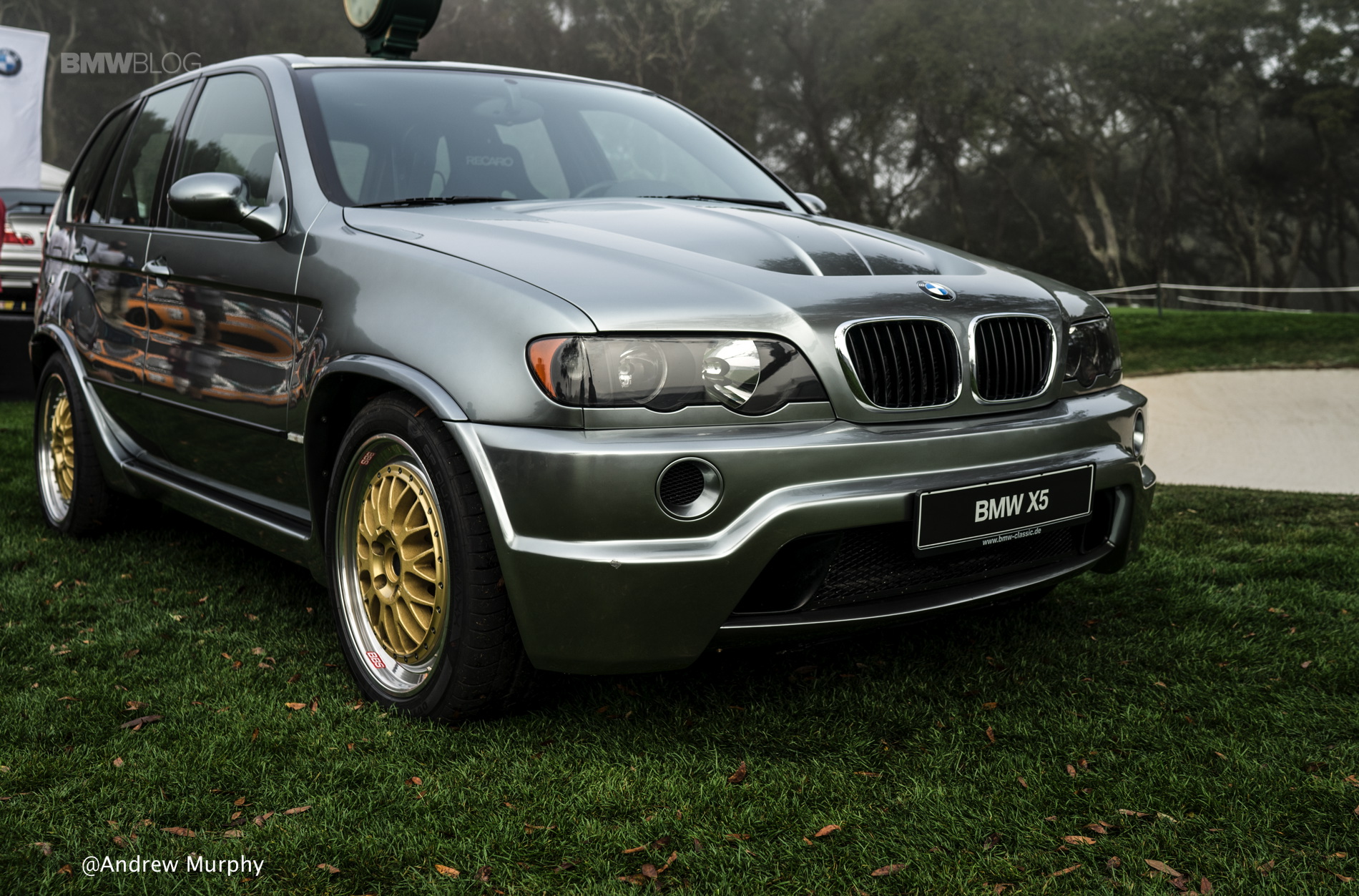 BMW showcased that special X5 Le Mans Concept at the Amelia Island Concours d’Elegance giving enthusiasts another look at this track monster SUV. In 2000, hot on the heels of BMW’s 1999 victory at Le Mans, BMW decided to celebrate by creating a monster — The BMW X5 Le Mans.

Under the hood, the BMW X5 Le Mans SUV features a V12 engine taken from the Le Mans-winning racing car. The unit produces 700hp and is capable of propelling the first-gen X5 from 0-100km/h (62 mph) in 4.7 seconds with a top speed of over 300km/h (193 mph). This V12 powered X5 was then fitted with a 6-Speed manual transmission, Sabelt racing seats and harnesses, completely stripped out, giving a wickedly cool hood bulge, 20” wheels and lowered suspension. A sports braking kit also ensures the massive SUV can quickly come to a stop. 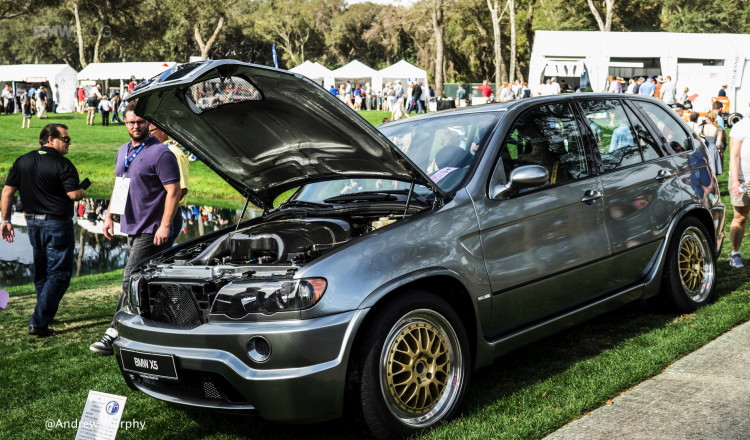 The steering wheel is also swapped for a sports item, while there are a bunch of new gauges on the dash to monitor the V12 monster engine. The weight balance is very slightly front-biased at ratio of 51 to 49, but still perfect for a racing car.

To maintain a relatively low weight, carbon fiber has been applied throughout the car and inside, the rear-bench has been removed. 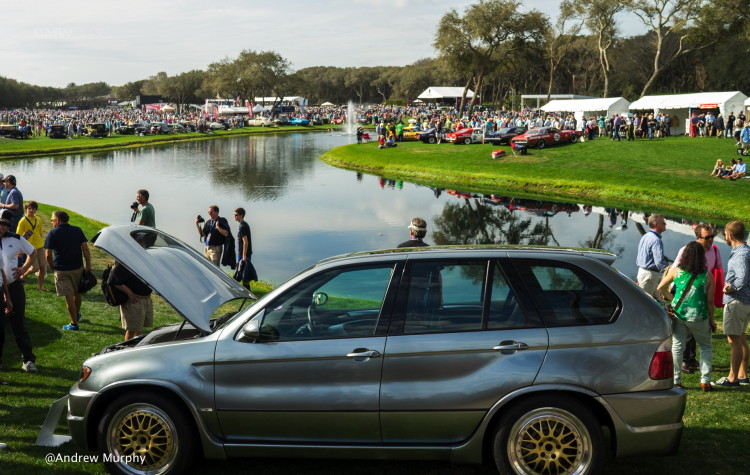 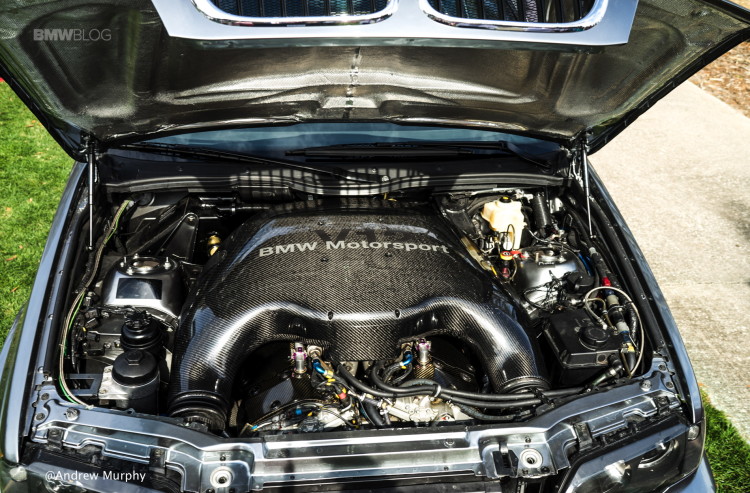 Hans Stuck, BMW’s famed racing driver, took the X5 Le Mans to the Nurburgring and was able to lap it in 7 minutes 50 seconds. He was able to break the 8 minute mark on the Nurburgring Nordschleife in an X5. That time would be fast by today’s standards, but that was 15 years ago. 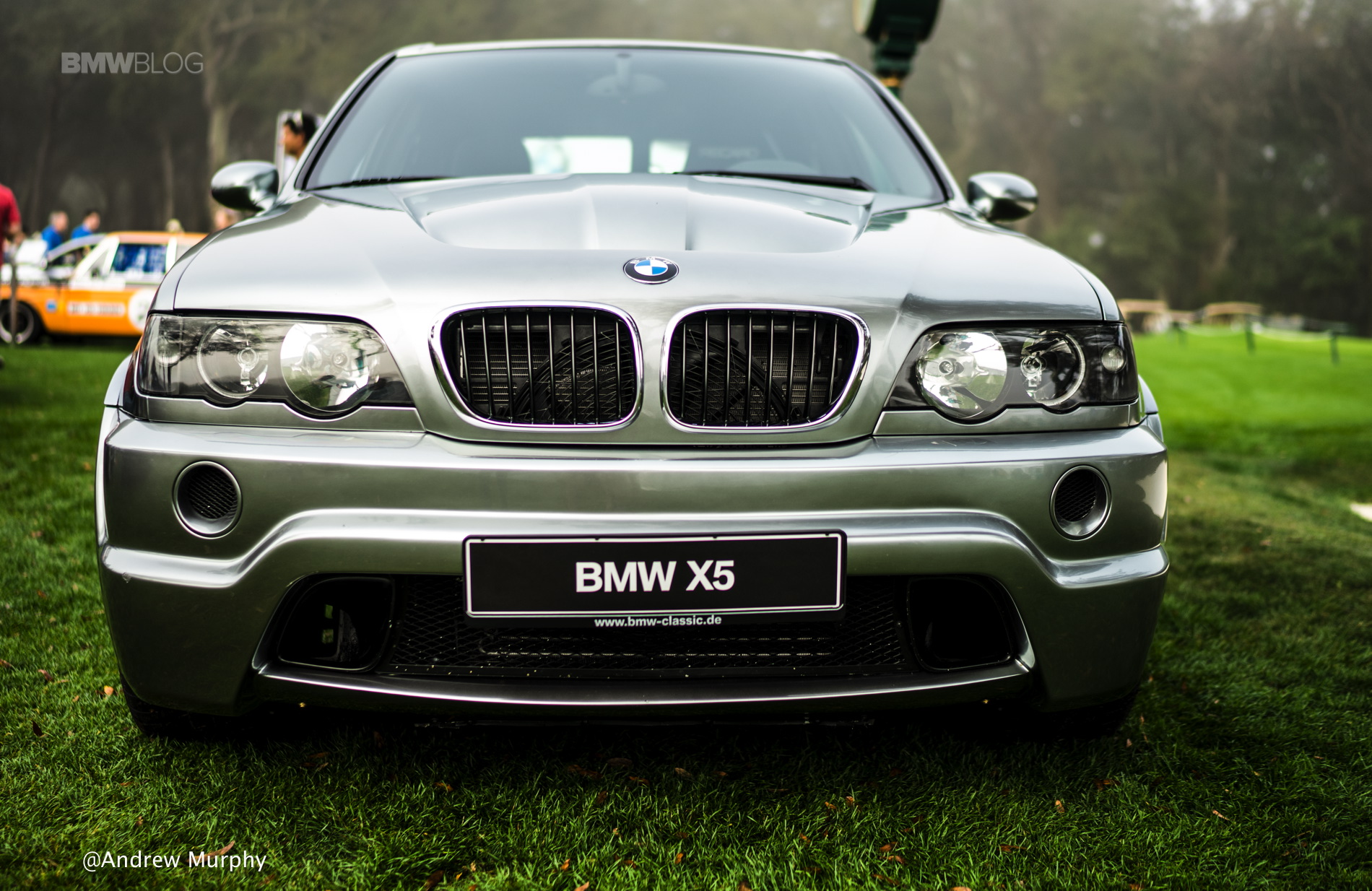 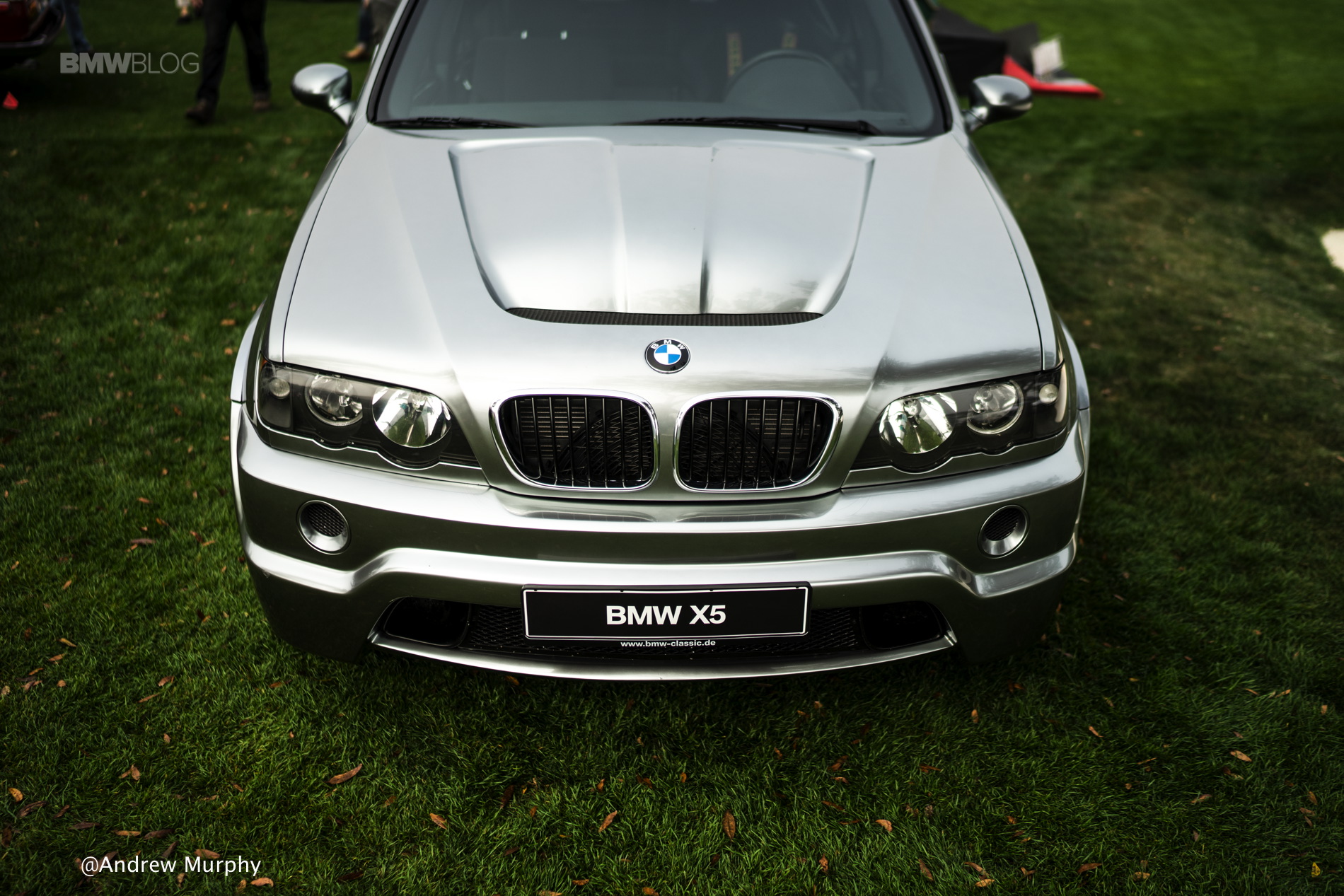 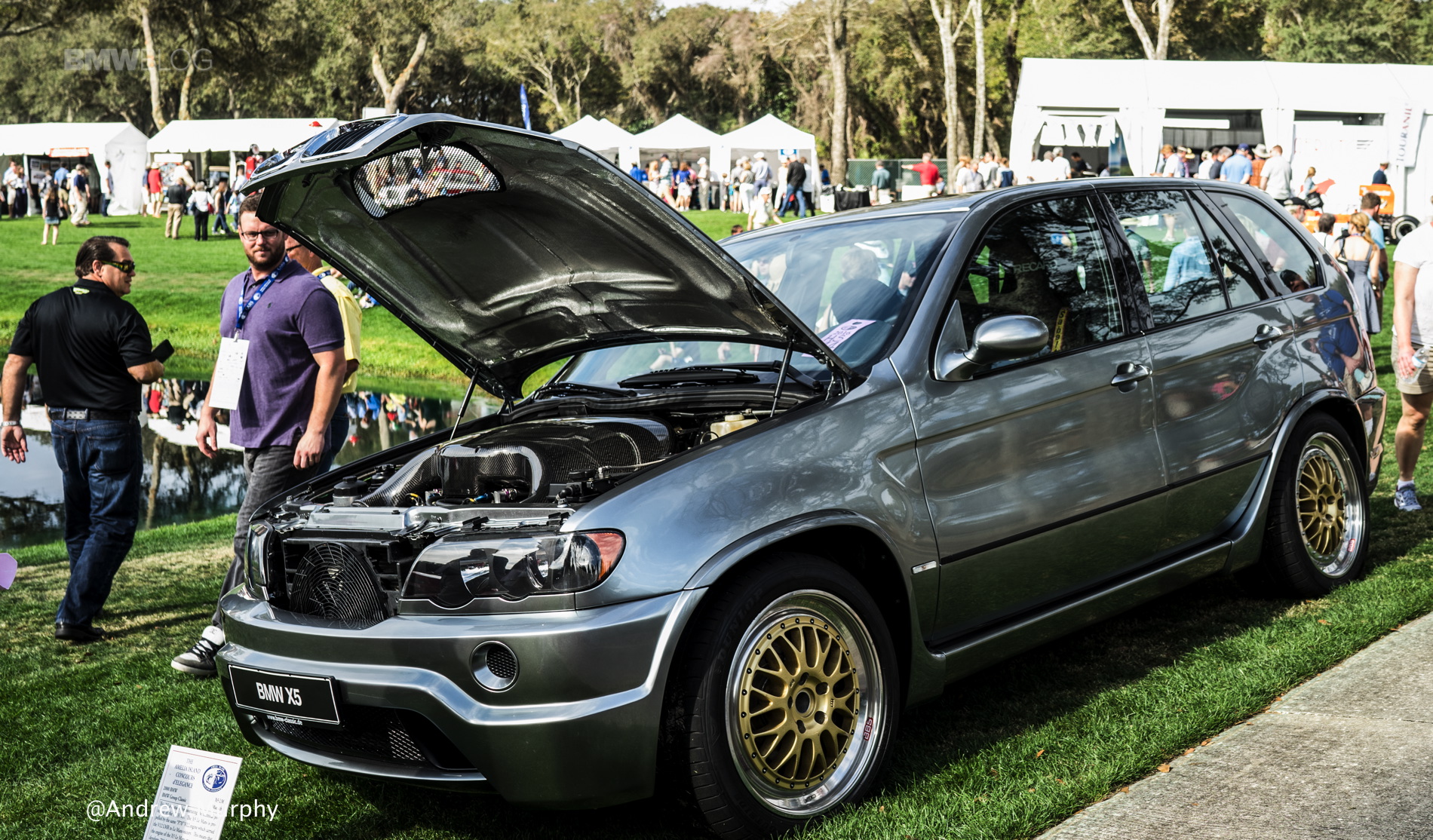 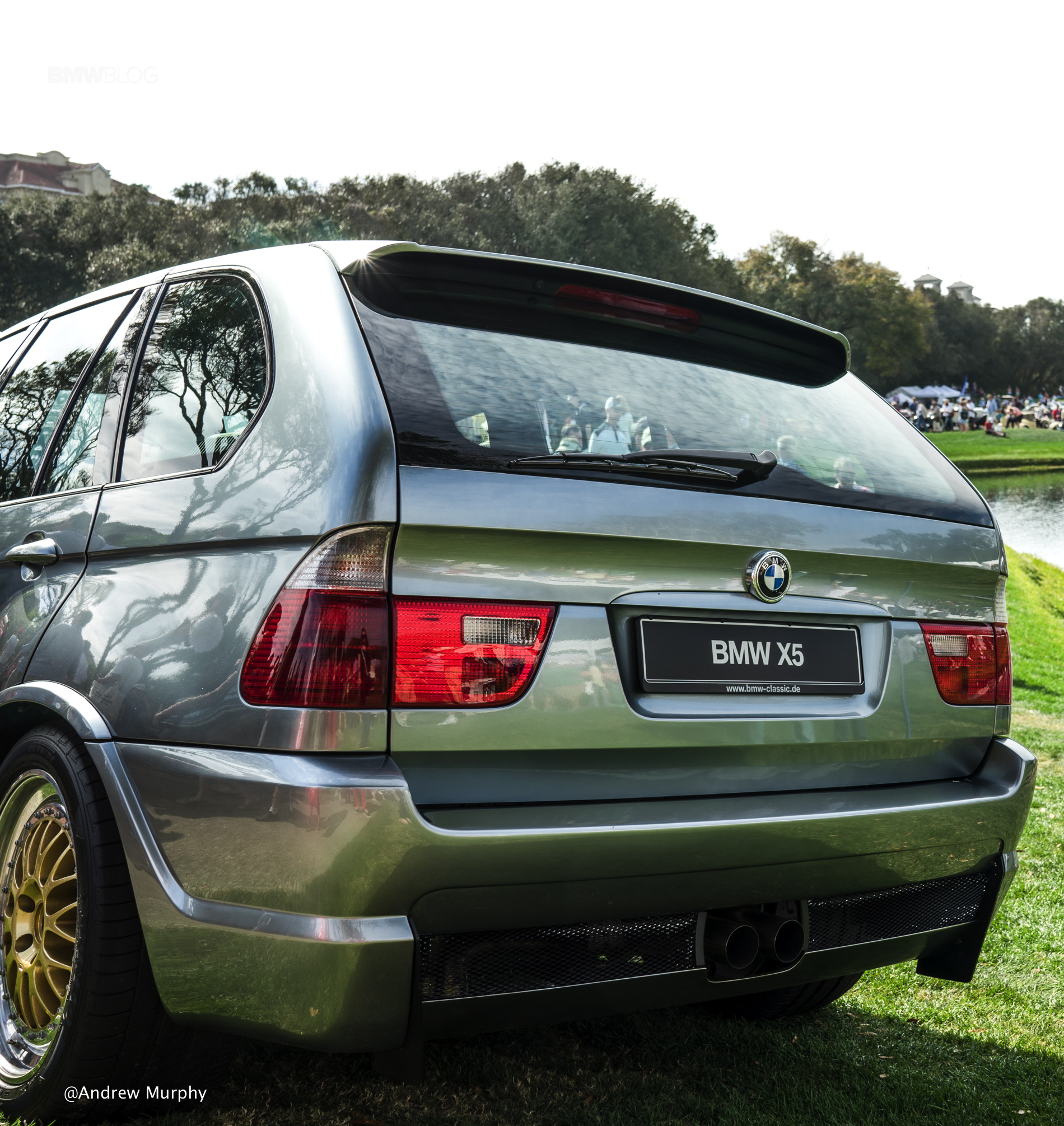 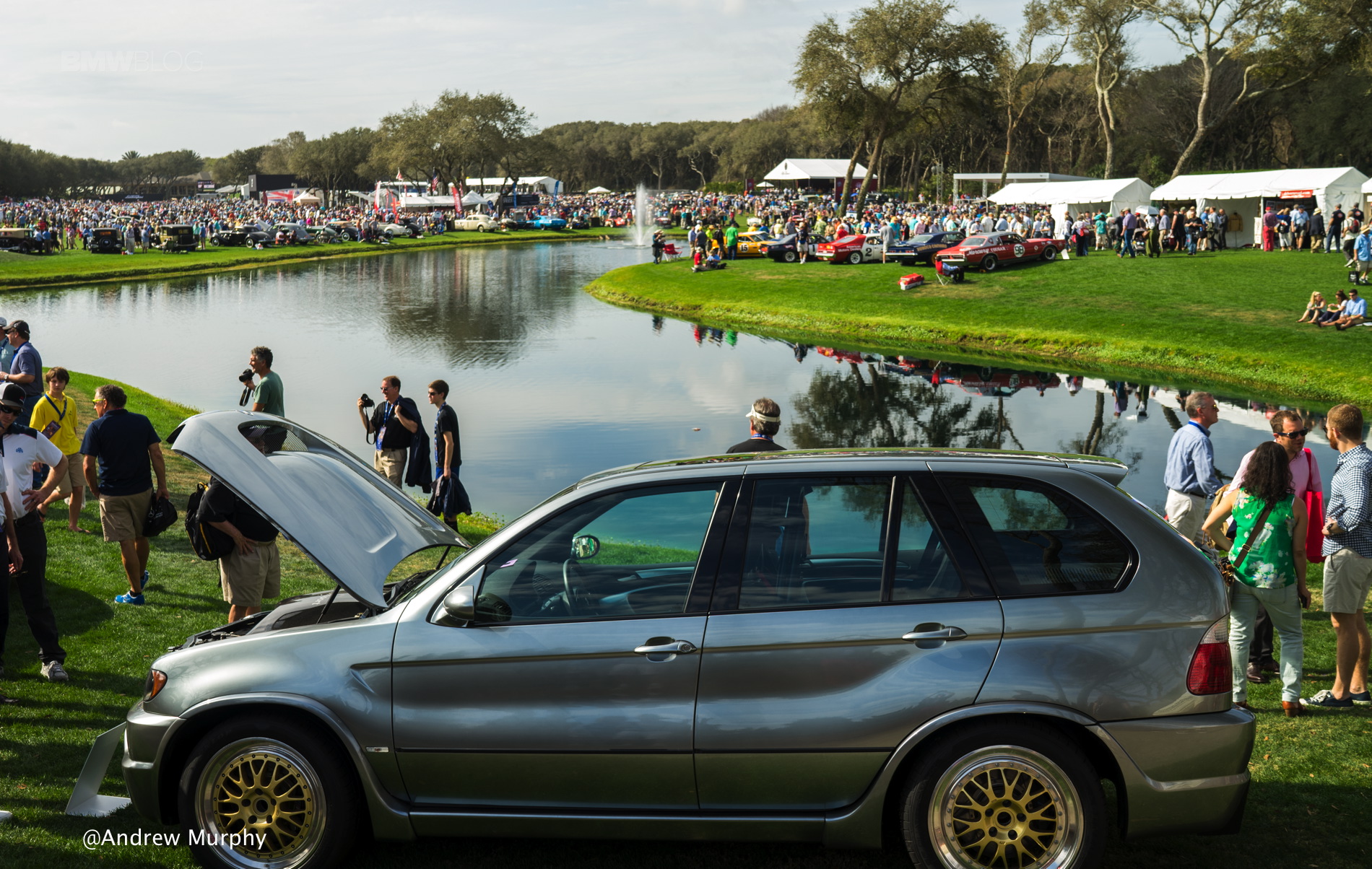