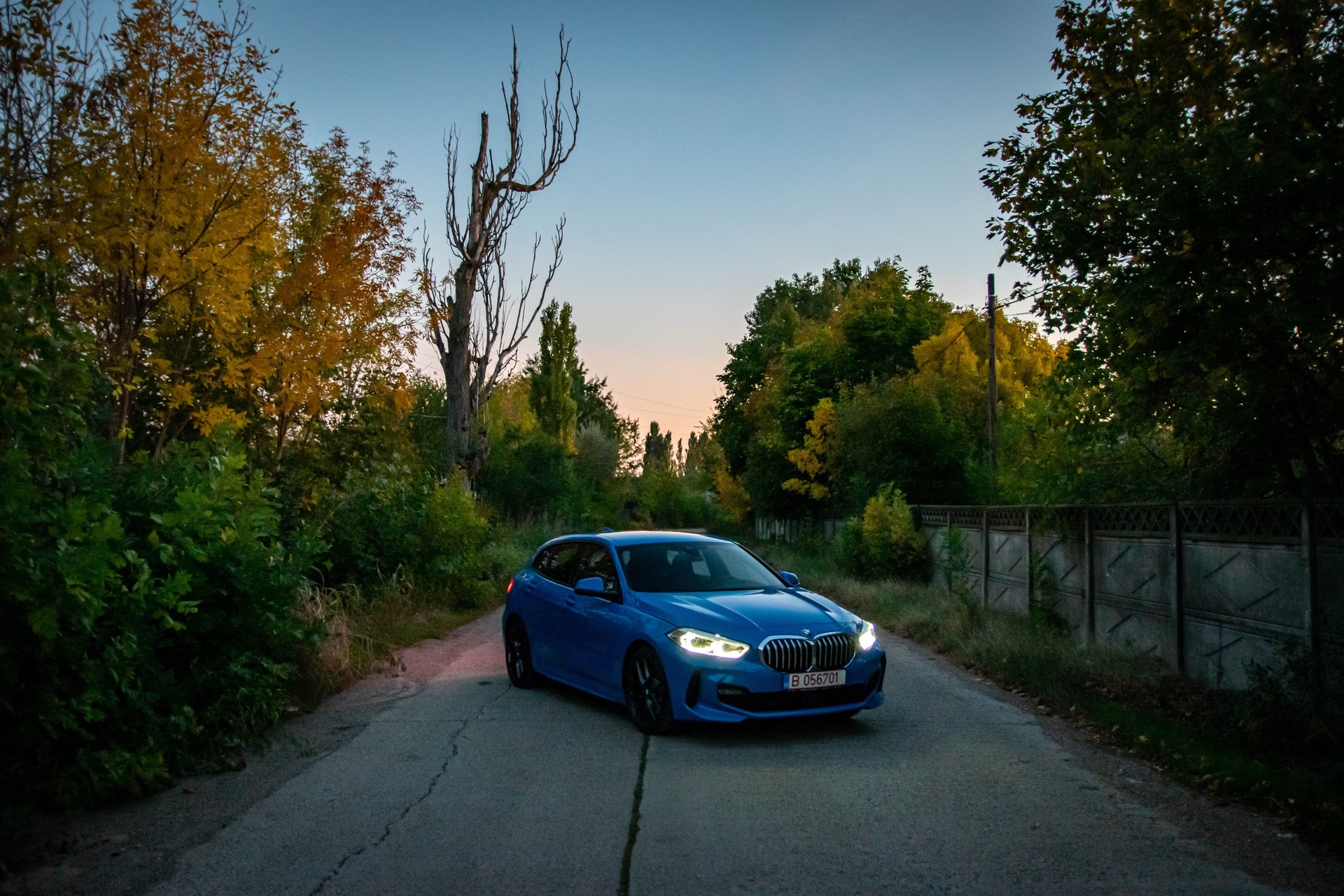 It’s always fun to see performance cars go head-to-head; it’s literally why we read car magazines; but most customers don’t actually buy those sports cars. Instead, most customers buy less expensive, more sensible versions of those cars. For instance, the new BMW 128ti and Volkswagen GTI are brilliant sporty hot-hatches and offer driving thrills with premium interiors. However, rather than buy those cars, the majority of customers will likely buy one of these — the BMW 120d and Volkswagen GTD.

Both the 120d and GTD are diesel versions of sporty hot-hatchbacks, designed offer decent driving dynamics while also providing superior fuel economy, at a lower price point. In this new comparison test from Auto Express, we get to see which diesel hatch is best.

On paper, the two diesel hatchbacks are evenly matched. They both have 2.0 liter turbocharged four-cylinder diesel engines, automatic transmissions, and front-wheel drive. The GTI makes a bit more power, with 198 horsepower versus the BMW 120d’s 187 horsepower, but they have the same amount of torque, 400 Nm (295 lb-ft). The GTI’s transmissions is also a snappier dual-clutch unit, versus the Bimmer’s eight-speed torque-converter auto. 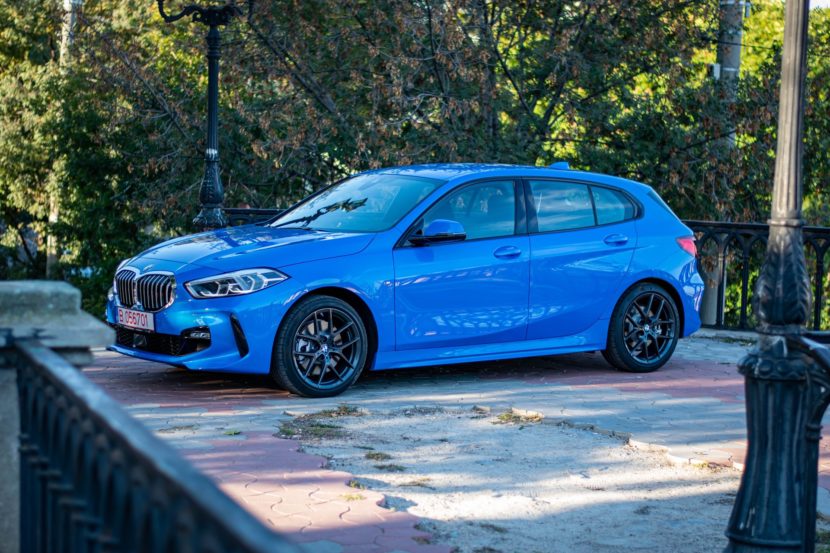 Where they separate themselves is in how they drive. Honestly, the results of this comparison test surprised me. I won’t spoil it, as you should go and read the comparison test for yourself, but both cars seemed better to drive than I thought they would and the winner isn’t the one I expected it to be. However, each car has its own flavor that makes it worth buying, especially considering that both are so close in price that there’s really no value choice.

Both cars also prove that you can have a sensible, economic, and practical premium hatchback that’s also fun to drive, while returning good fuel economy and lightening the load on your wallet.