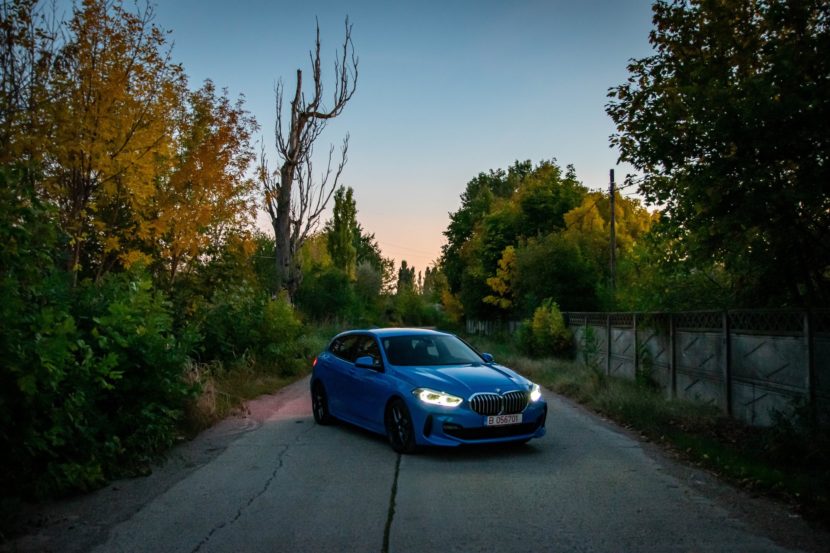 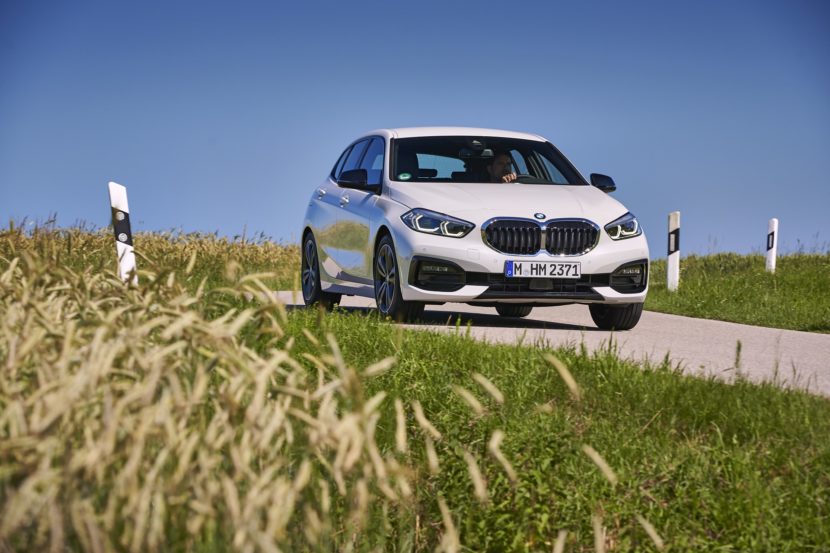 After introducing more 48V mild-hybrid diesel models, BMW also announced the arrival of three brand new models in the 1 Series and 3 Series range. Customers will get a new model in the 1 Series…

AWD vs FWD vs RWD: Who Wins? 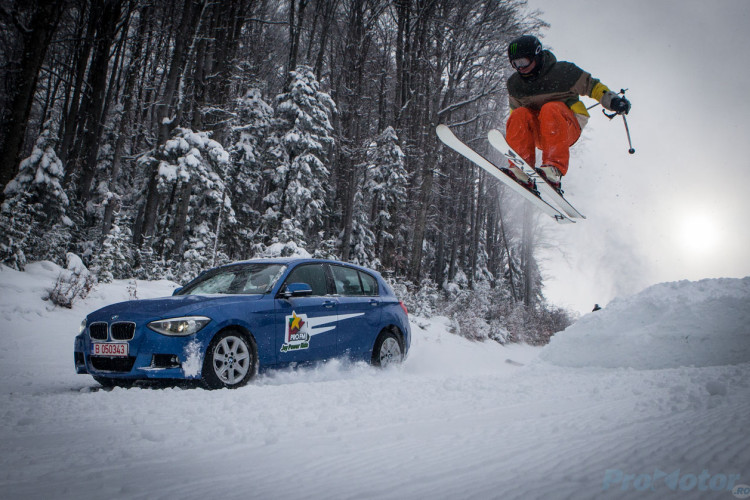 Romanian magazine ProMotor takes on the challenge to climb a snowy mountain aboard the BMW 120d xDrive. But it’s the small compact BMW enough to accomplish the daring task? Maybe, but just in case, the…