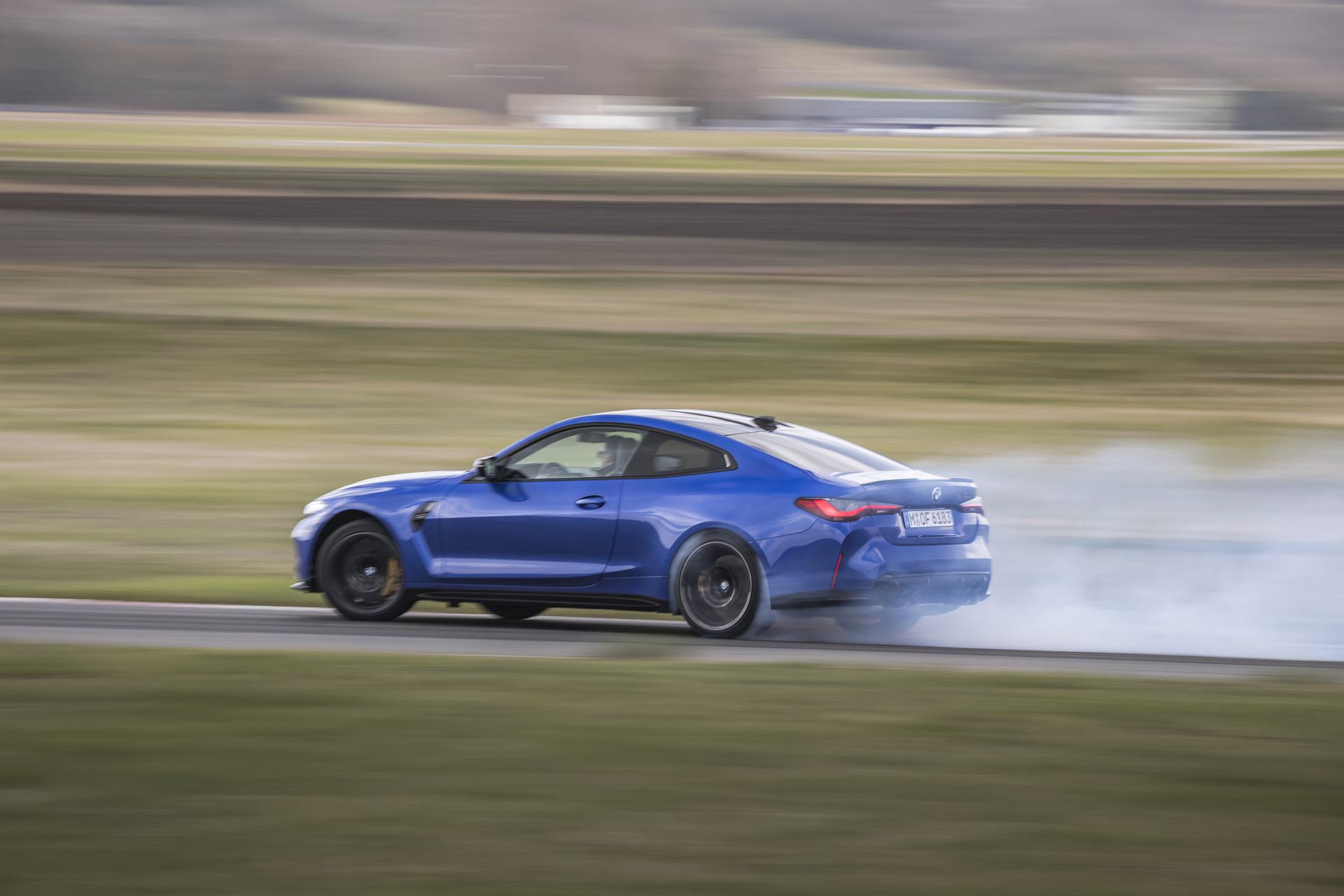 A lot is riding on the new M4 Competition and its performance. Maybe, unlike before, this time it’s even more important for the M4 to deliver on the performance side of things. Especially since its design was met with a lot of criticism. If the new M car rises to the challenge and proves to be more about driving enjoyment than about looks, we could be looking at a best seller here. So, how do you best measure performance?

The answer to that question can vary quite a lot, depending on a number of factors. In the case of the M4 Competition, the best way to do that would be on the track. BMW said time after time that its M cars are supposed to be best enjoyed on the track, so that should be the perfect proving ground. That said, the guys from Auto Bild Sportscars decided to take it out on the Sachsenring, to see what it’s capable of. 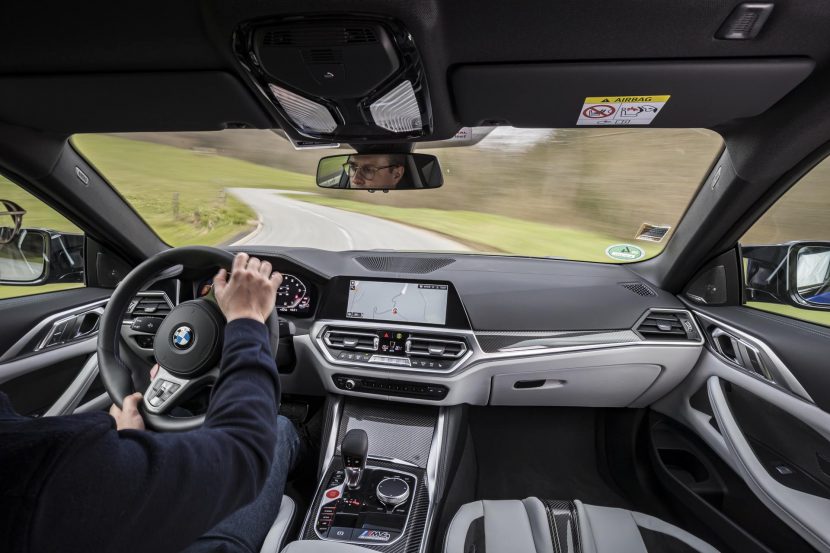 To be as accurate as possible, they decided to take two different sets of tires with them too. Normally, the M4 Competition comes fitted with Michelin Pilot Sport 4S tires as standard. On that rubber, the car was clocked at 1:33.98 on the Sachsenring in the capable hands of Guido Naumann. That was over 2 seconds faster than the old F82 M4 Competition already but under a second slower than the M4 GTS.

To even the playing field, the new M4 Competition also ran on Cup 2 tires, just like the ones the M4 GTS comes with as standard. The result showed an improvement of over a second per lap, the best time recorded being 1:32.76, which is about half a second faster than in the old M4 GTS. This is pretty impressive work and shows that, even though the new M4 did grow in size and weight, it also has enough power on board now, to make up for it.