MINI Sharing now available in Germany and the Netherlands, will expand

Home » MINI » MINI Sharing now available in Germany and the Netherlands, will expand 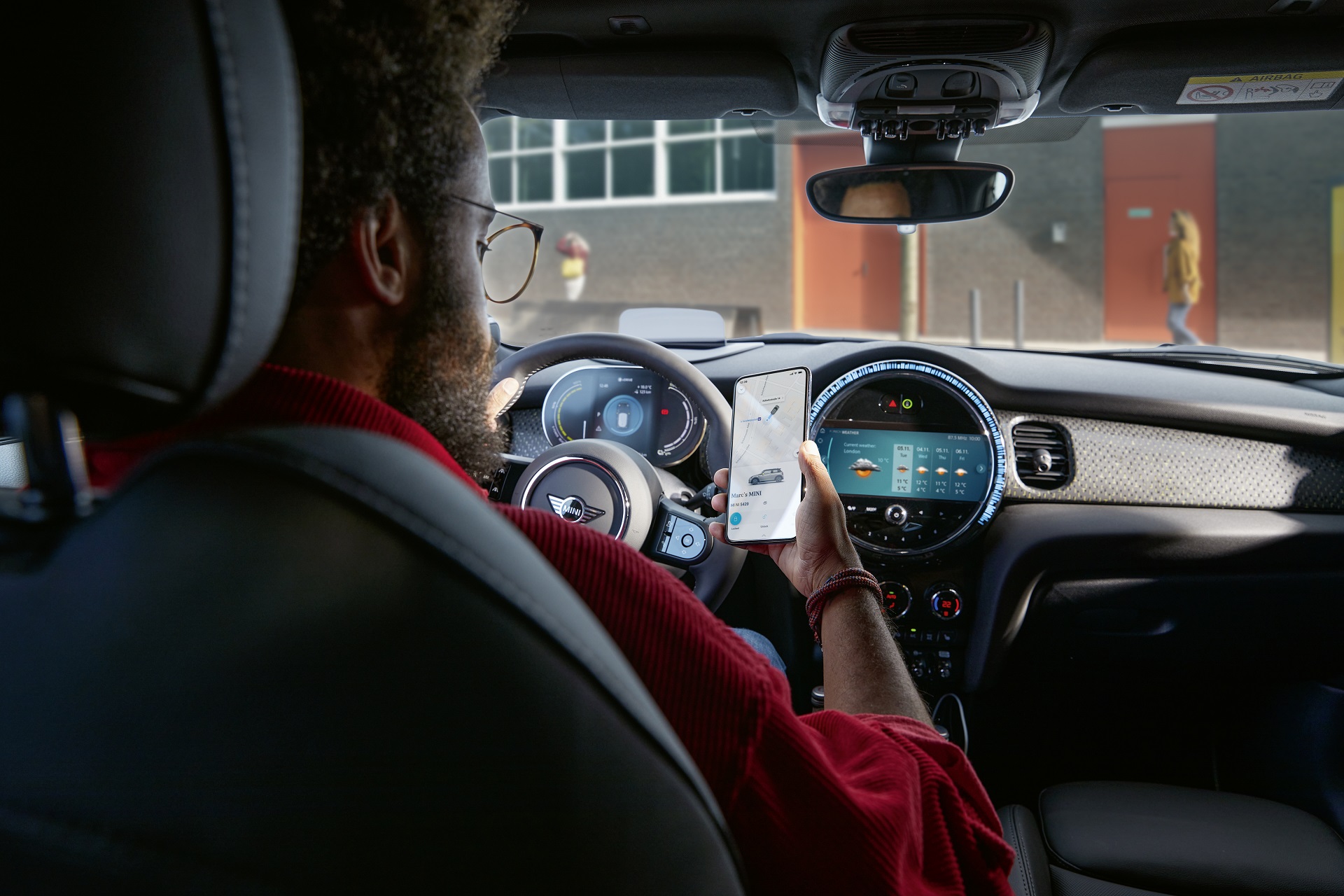 While car makers are struggling to make cars every bit as eco-friendly as possible, one better way to save our planet would be to simply buy less. Selling less cars means less are made and, in turn, less resources are used in the process. It may not sound great for car makers, but it’s one alternative. But the British brand has another solution. MINI introduced last month a new feature for its customers, dubbed MINI Sharing.

The new feature allows you to share your car with whoever you want, using a simple MINI Sharing app. Starting with the new MINI Hardtop and Convertible models, the cars made in Oxford can now be locked and unlocked using your smartphone, just it is the case with BMW Digital Keys. Therefore, owners can share their cars with family and friends easily. The app can be used to reserve, unlock and lock the vehicle and start the engine/motor. 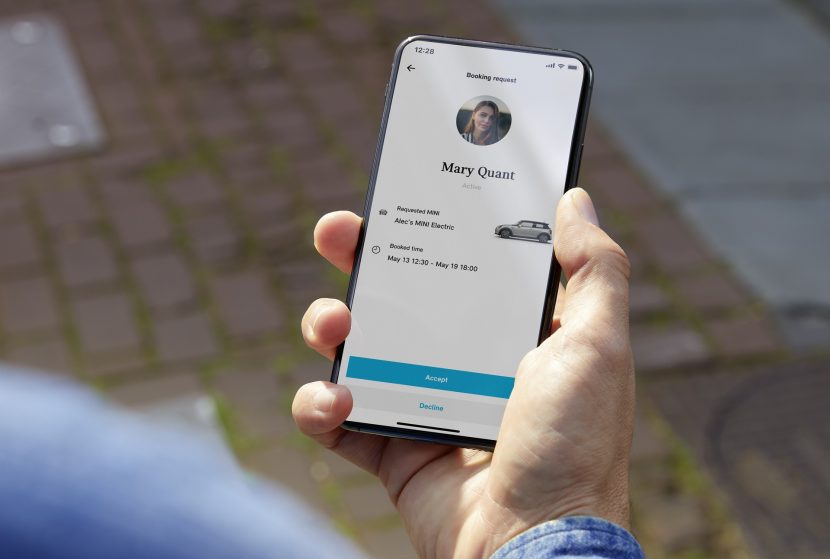 As soon as the MINI Sharing App is installed on the customer’s smartphone (available for iOS and Android), family members and friends can be invited if they also have the app. If friends want to use the vehicle for a certain period of time, they can send a request to the owner via the app. This request is displayed in the calendar function of the MINI Sharing app and can be accepted and managed there by the owner.

Before the booking begins, the guest driver is sent useful information on the car, such as its location and range / existing charge level. The user only requires an internet connection at the start of the booking. From then on, their smartphone communicates with the MINI Sharing Module via Bluetooth, which has the benefit of making interaction possible with the car without an internet connection. MINI Sharing can therefore be used problem-free in underground car parks or places with poor network coverage.

What you should also know is that the service has been available in the Netherlands and Germany since March 1 and it’s not exactly free. The cost for the MINI Sharing Service in Germany, for example, in the first year is 360 euros (one-year term), plus retrofitting. If the service is extended after the one-year period, it will then cost 49 euros per year. A short intro into how the service works can be seen in the video below.